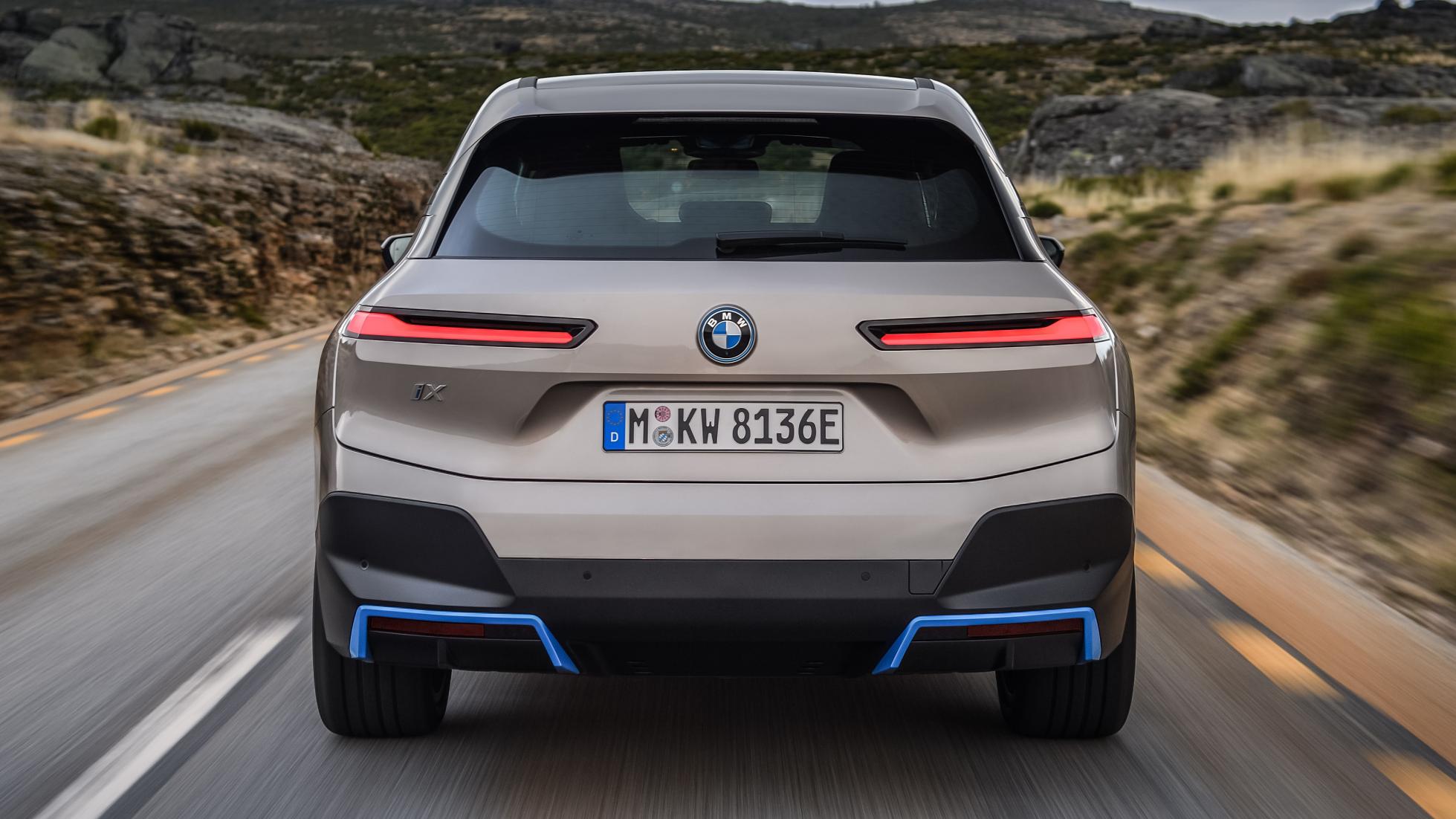 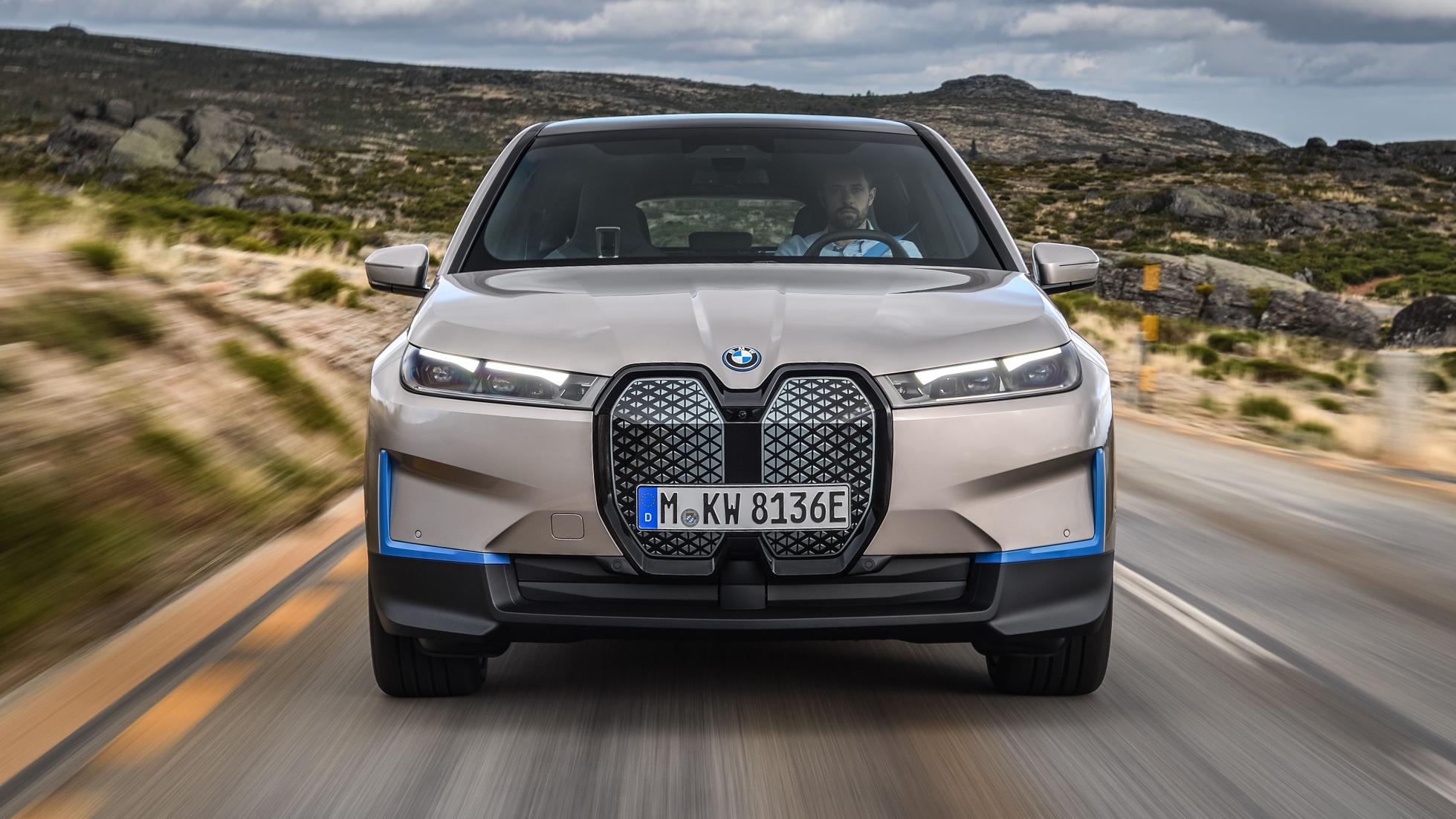 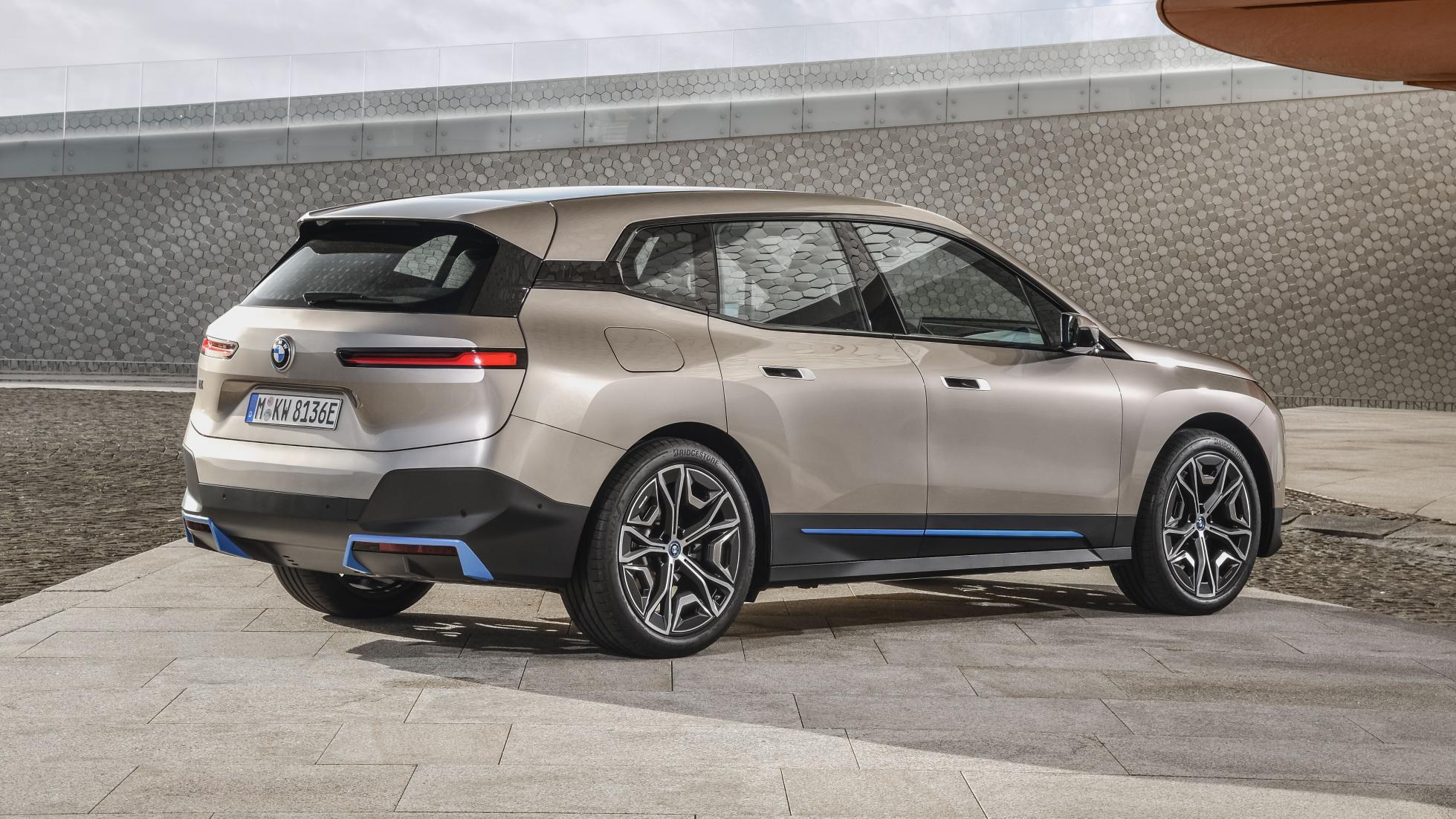 This is what BMW is calling its technology signature car. The all-electric iX is the production version of the iNEXT concept, and starts rolling out late in 2021.

It represents the most decisive move away from the old DNA of the ultimate driving machine. This one’s about mobility. They “started by thinking about the interior” says design chief Adrian van Hooydonk. It’s meant to be relaxing. “Cozy, reduced, inspired by architecture.” So indoors we see soft clean surfaces, and minimised detail.

Mobility doesn’t mean sluggishness mind. It’s all-electric, and in the way of the of those things, it’s ruddy fast. The two-motor drivetrain amounts to 500 horsepower, getting it to 100km/h in under five seconds. Electric range will be about 600km WLTP. For longer trips than that, the battery can ingest charge at 200kW, meaning 40-odd minutes for an 80 per cent recharge.

(We took the BMW i3 94Ah into Malaysia with a range less than half that... click HERE to read about it)

Back to the cabin. The concept car introduced the idea of ‘shy tech’ - hidden switches and controls – for a cleaner look. Here the centre console’s wood surface has microswitches buried within, and the thing that looks like a clear crystal paperweight is actually the iDrive controller, with a touch-sensitive surface.

Speakers are all but hidden. The projector for the head-up display is also neatly hidden in the dash. Usually they’re a clumsy intrusion. The main touch-screen, cantilevered out from the dash on a slim scaffold, is curved and frameless.

Outside, the proportions are of a normal BMW SUV. But surfaces are kept super-simple, with the polygonal wheelarches cut away from the sides as if by a palette knife. It’s a new design language for the company. 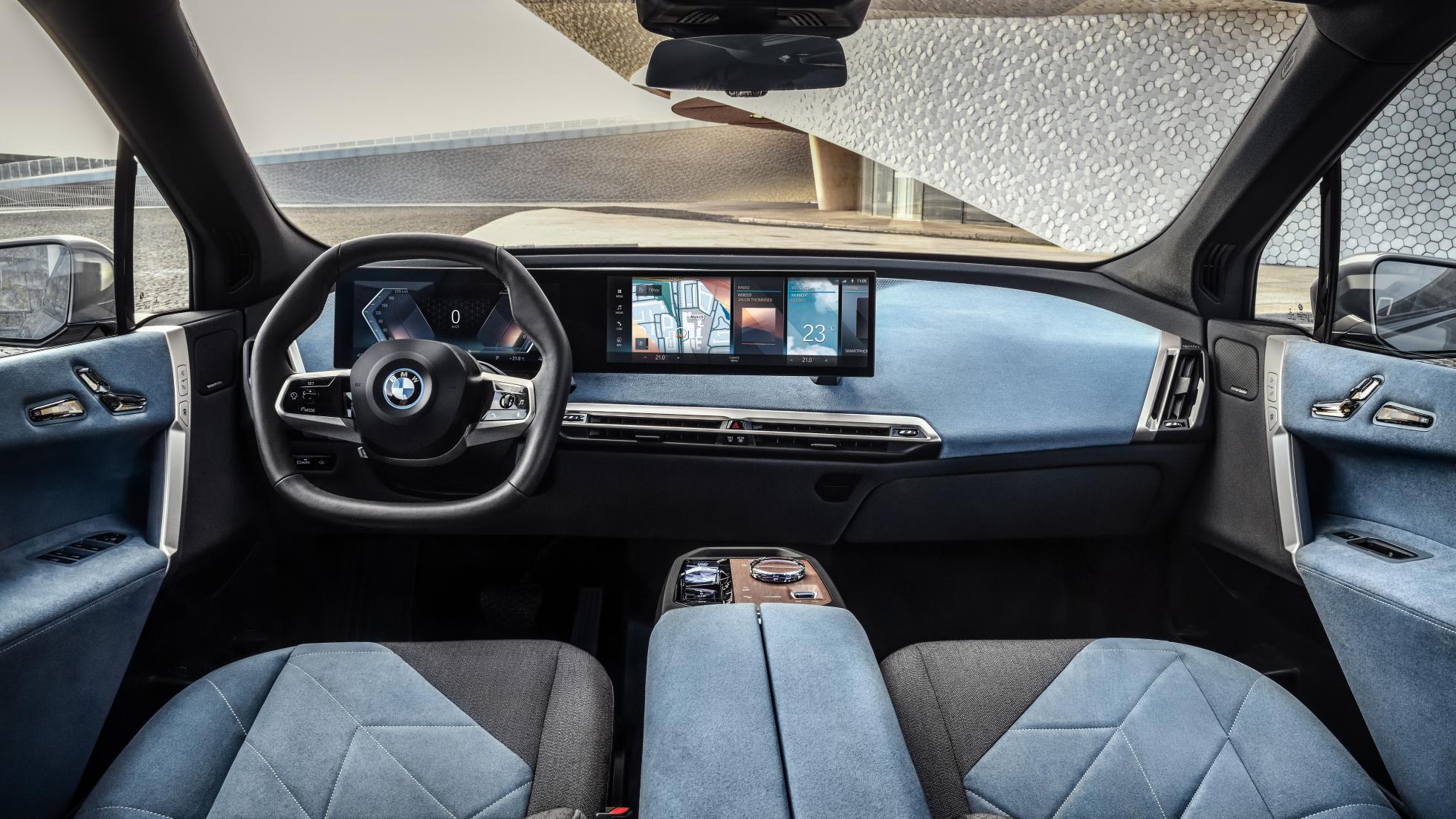 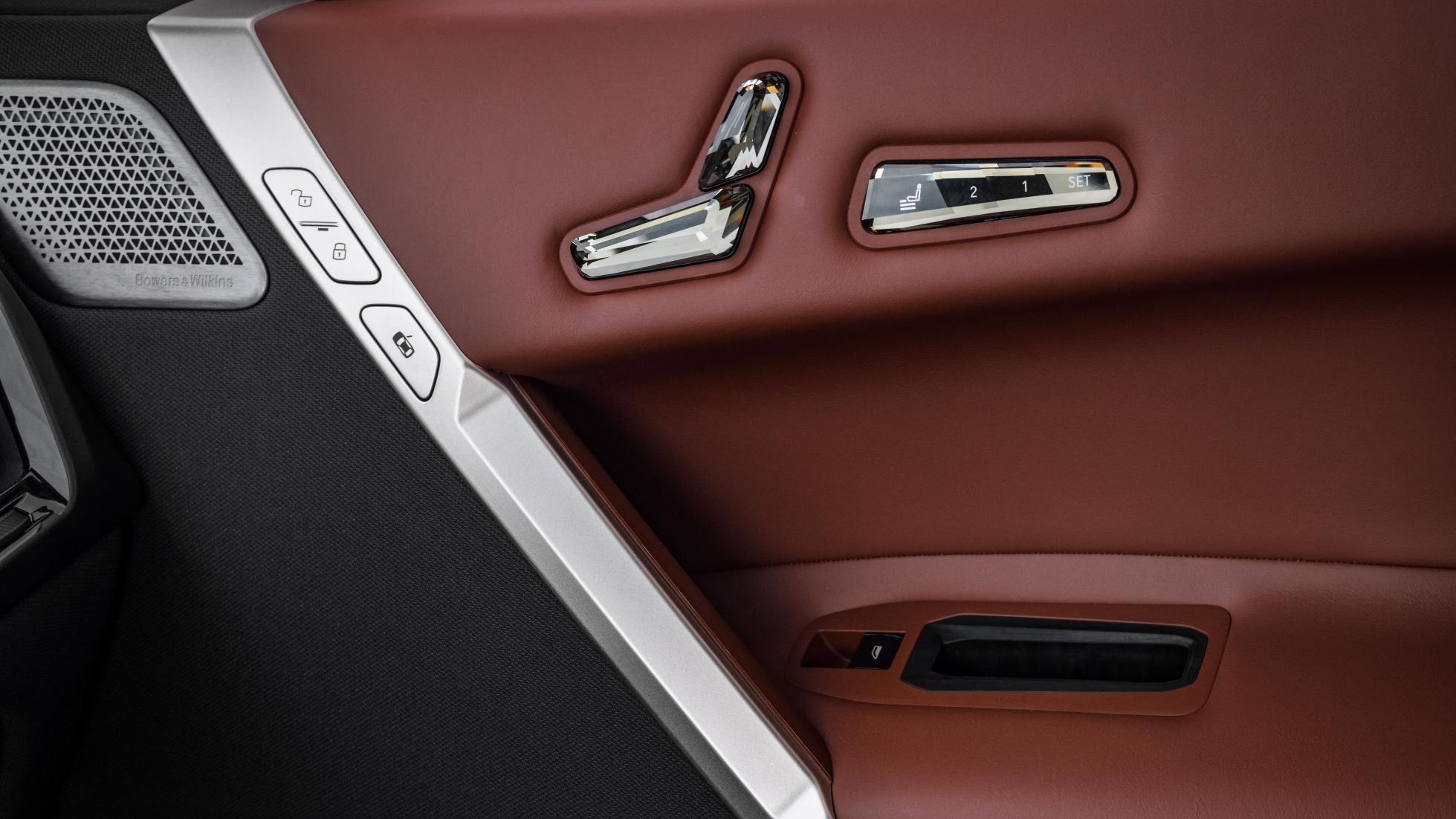 And the nose is anything but shy. Those colossal upright kidneys aren’t air grilles, but a panel that’s transparent to the various wavelengths used for the driver-assist sensing equipment hidden behind.

Mind you, if it looks new and shocking at the front, think back to the 1965 BMW CS. OK, that was elegant and this is brutal, but there’s an echo in the basic graphics.

More hidden stuff: the front BMW badge is actually the lid of the screenwash reservoir, and the doorhandles are flush.

The iNEXT concept car was spoken of as a potentially autonomous machine, but BMW is for now rowing back on those claims. Even so, the iX is an immensely powerful computer on wheels, with the ability to process 20 times as much data as any BMW so far. It’s all part of a new electrical architecture that’ll allow self-driving when it’s technically feasible and legal.

And the iX uses a new structural platform too. It’s largely aluminium, with a ‘carbon cage’ of carbonfibre framework around the sides, roof and tail keeping the whole shell rigid and saving a load of weight. Aerodynamic efficiency matters to stretch the range, and the Cd is as low as 0.25.

Obviously SUVs have a lot of frontal area, though they claim this one has been reduced by shaving its roof height to that of an X6. Overall size matches an X5, but they make a lot of play of a sense of extra cabin room, thanks to the flat floor. 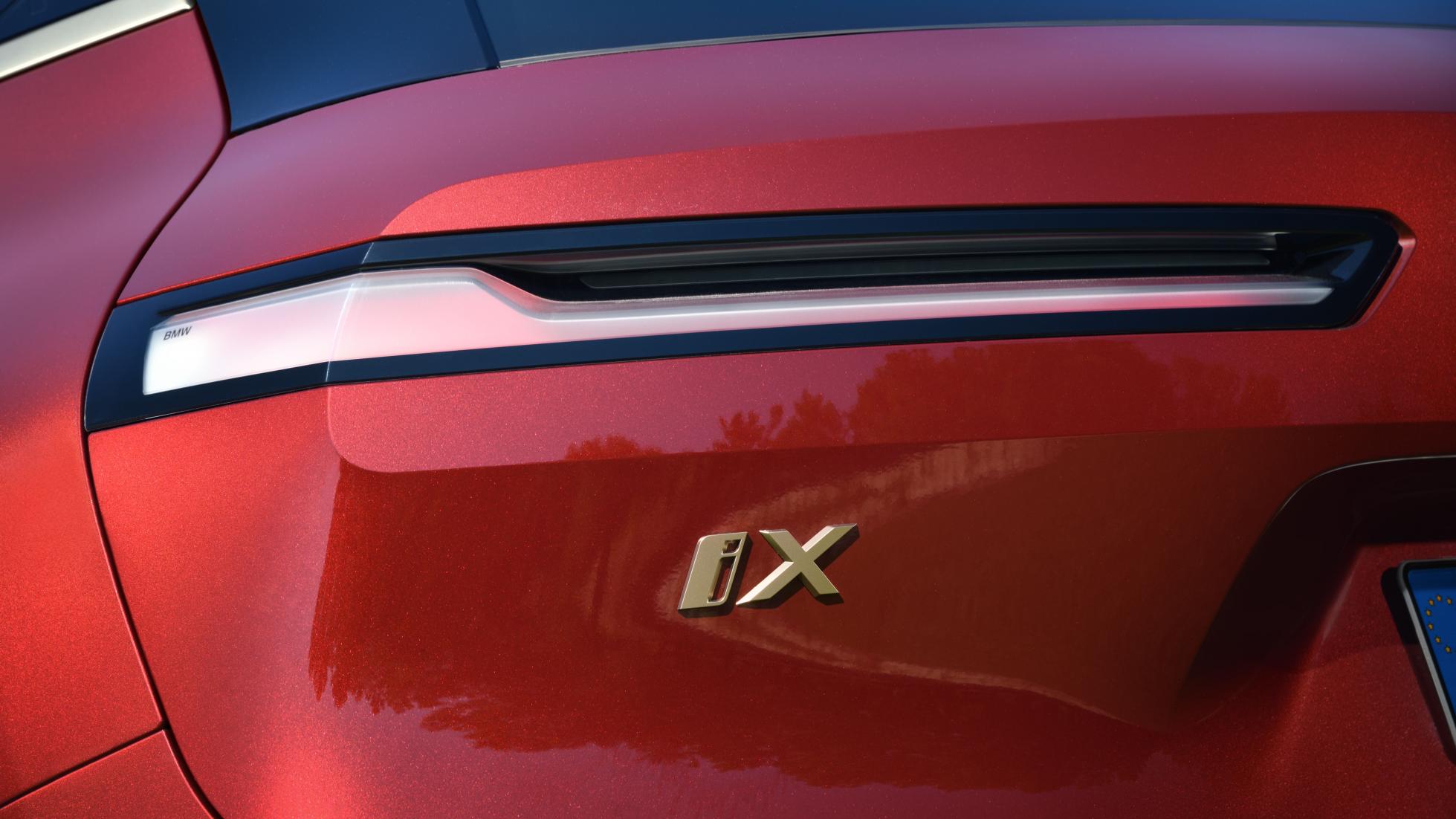 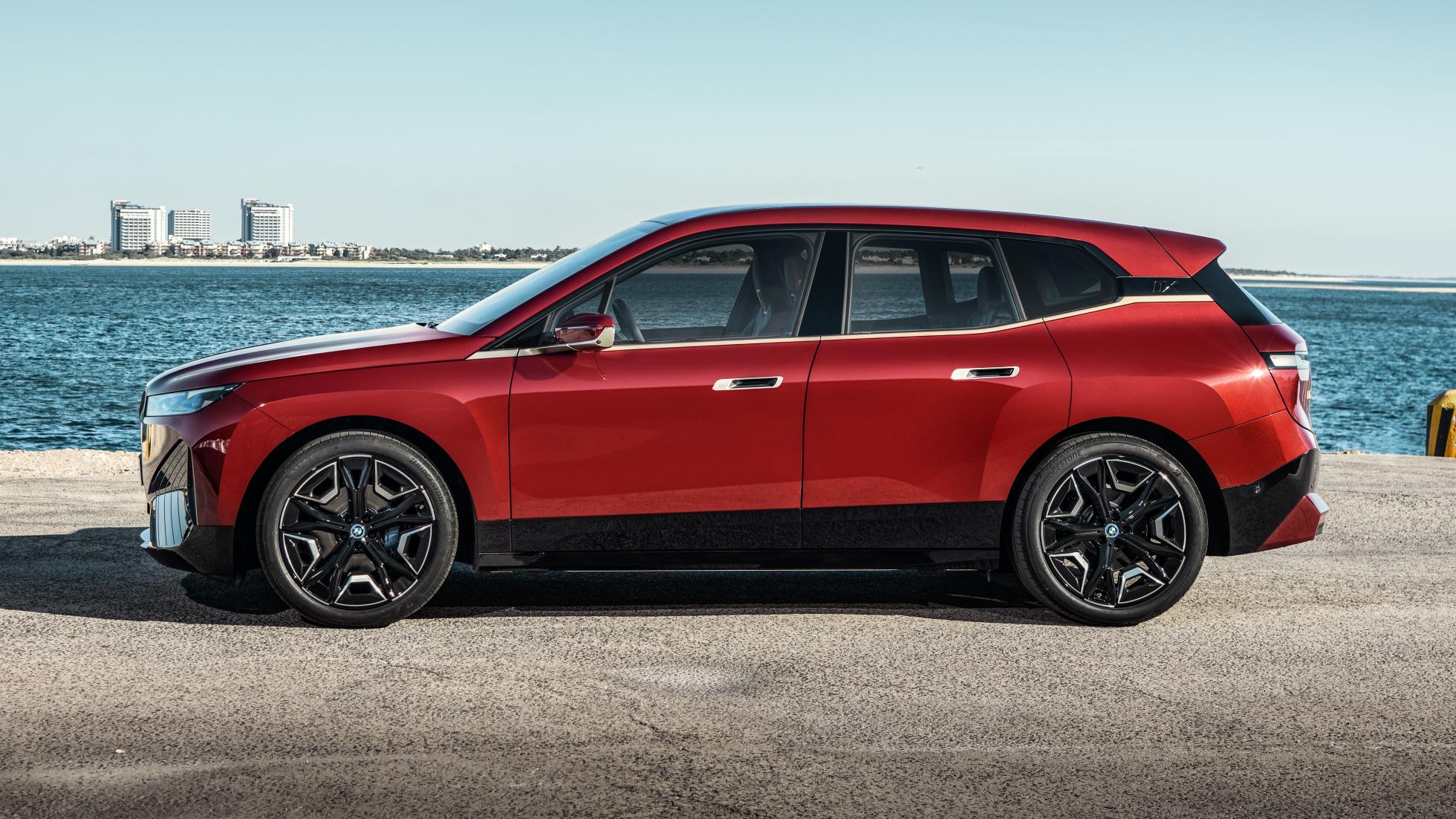