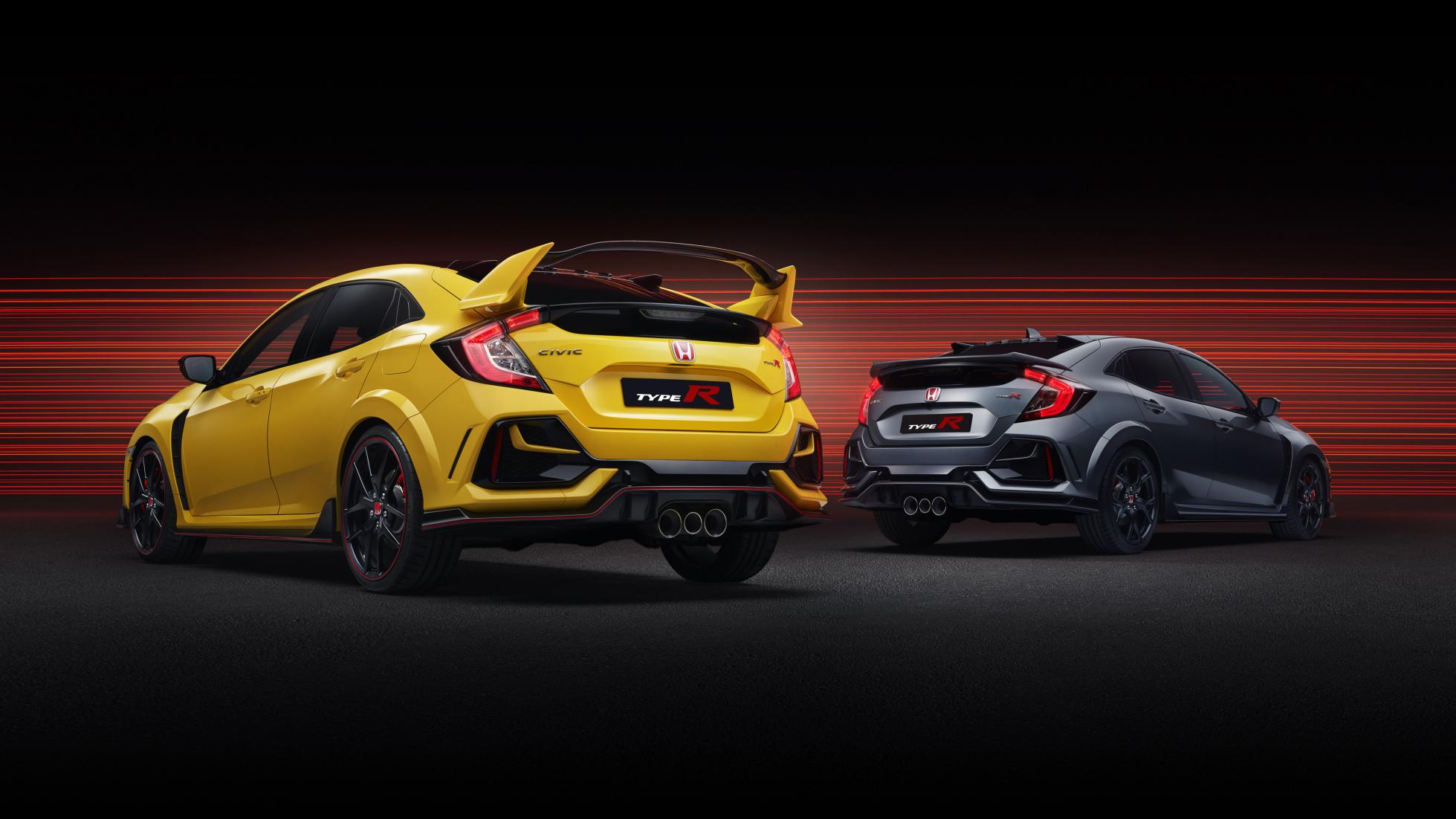 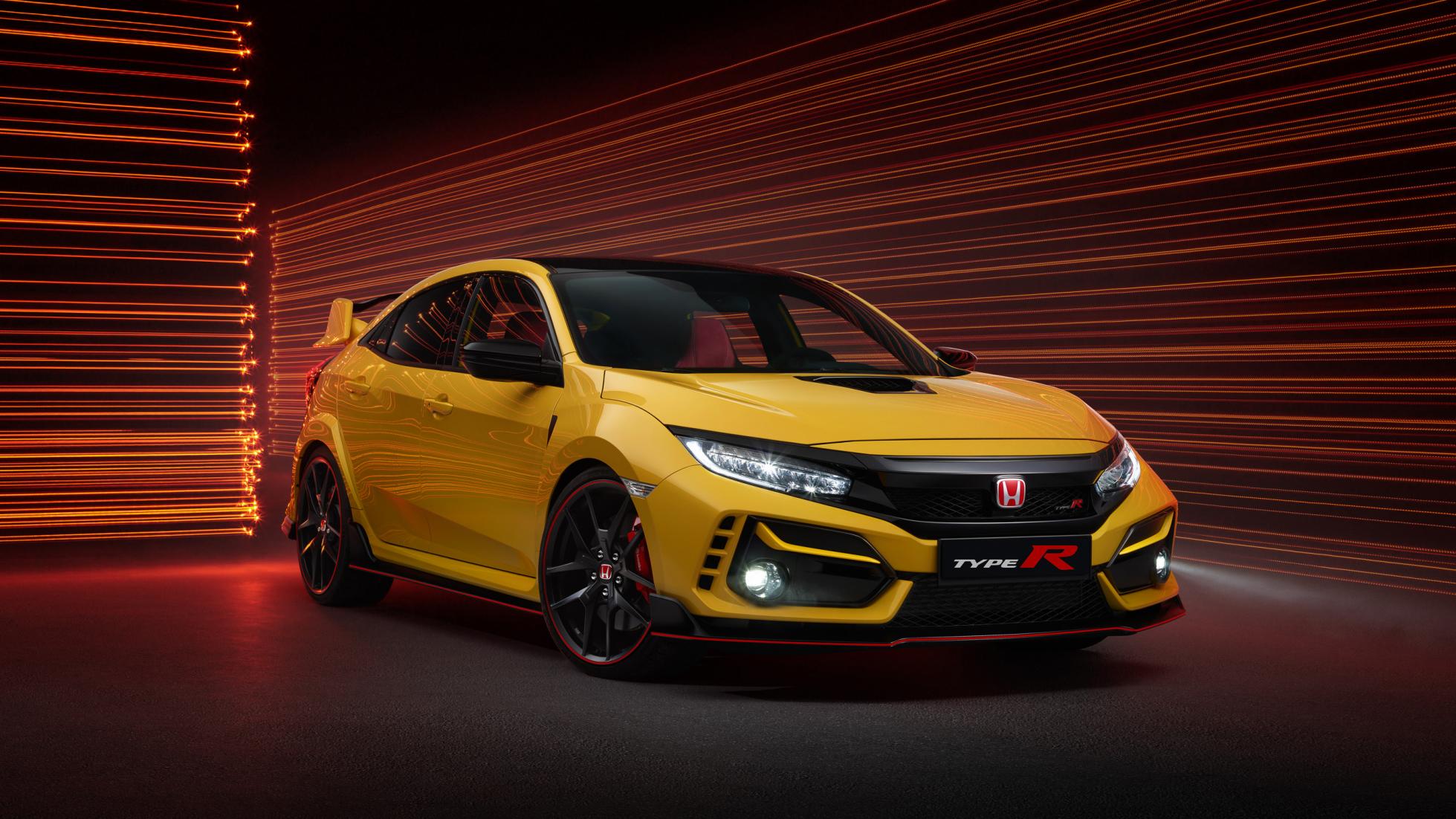 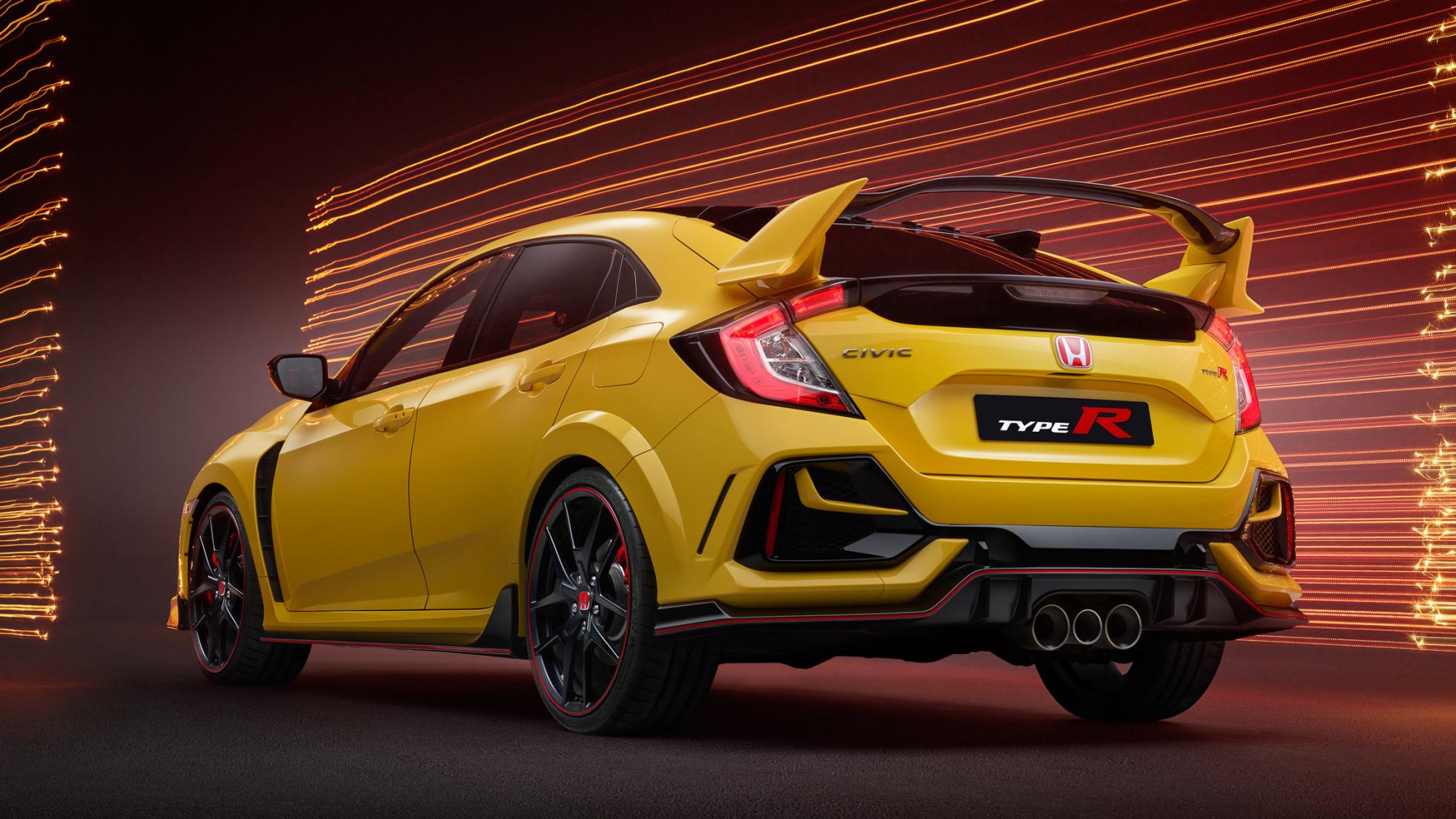 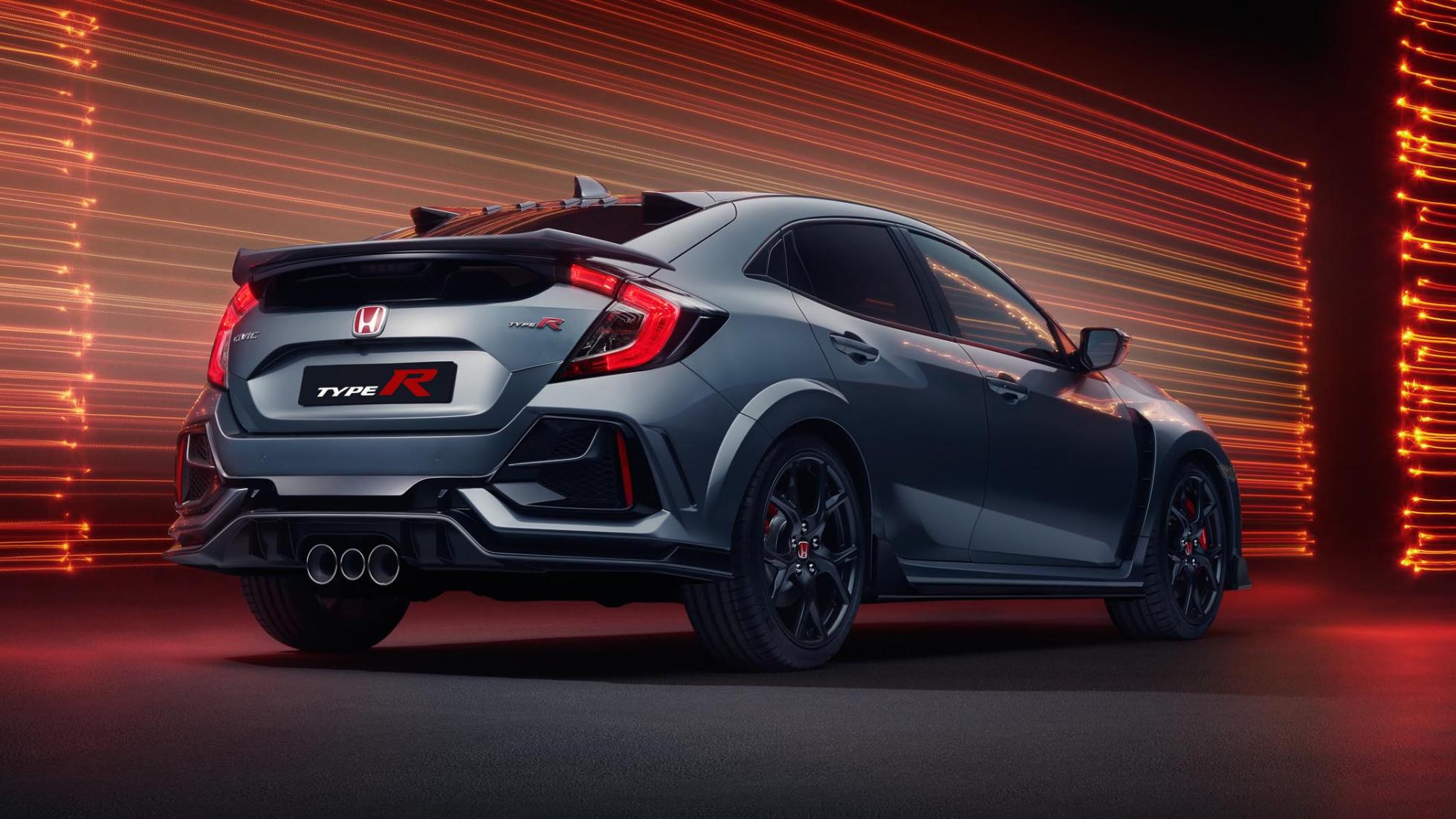 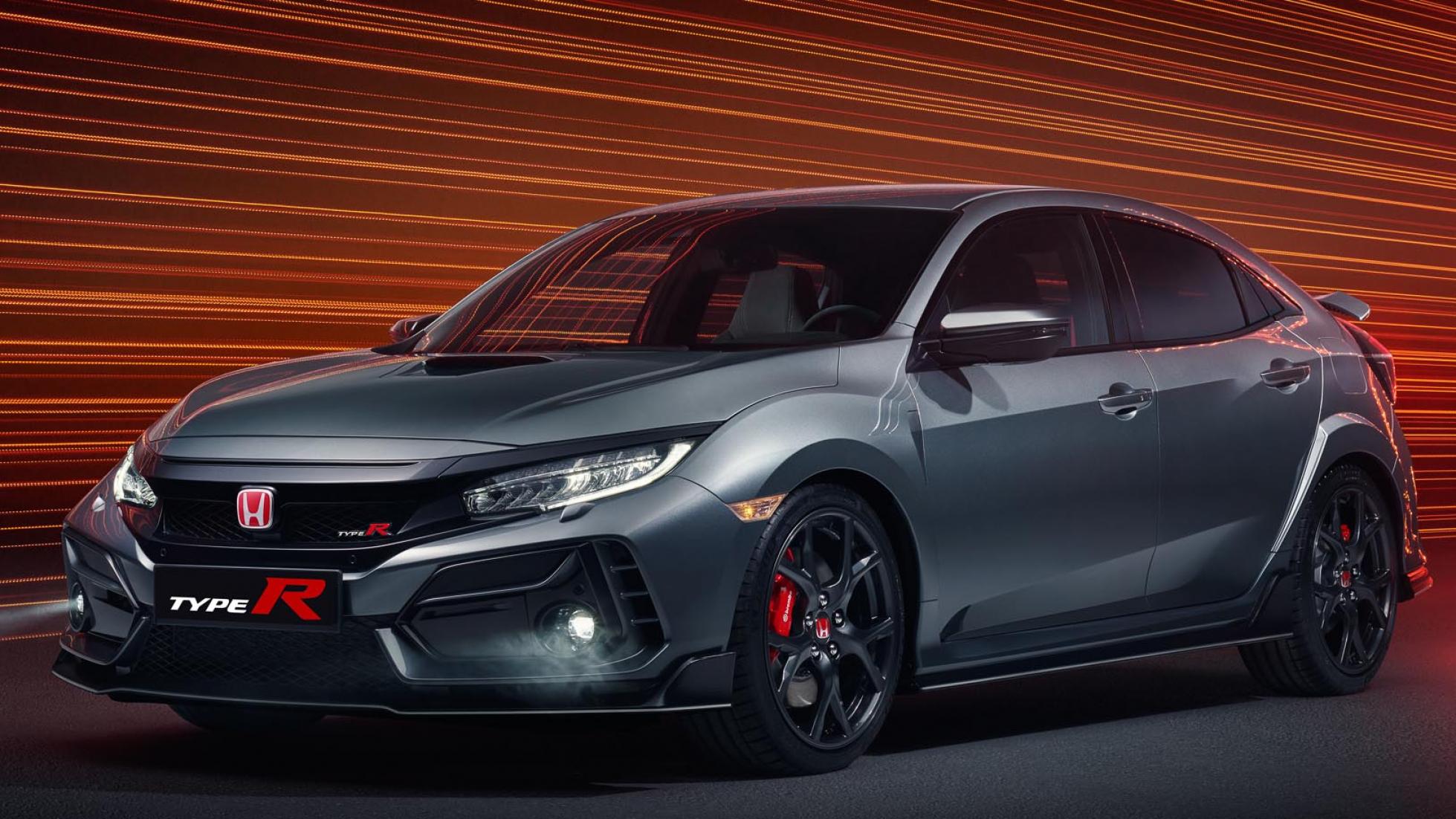 There are not one but two new Honda Civic Type Rs, people. Meet the Civic Type R Sport Line, and Civic Type R Limited Edition. Or, as they’ll forever be known, the subtle one, and the stripped-out one.

So, Sport Line first – the grey one. Honda says it’s ‘designed to appeal to a customer who seeks a subtler look from their performance hatchback’. And since the standard Civic Type R is about as unsubtle as hot hatches get, there’s plenty to work with. Honda’s deleted the bookcase rear wing, fitted a lower spoiler, and erased many of the red highlights inside.

However, it’s not watered down the performance. The engine remains a 2.0-litre turbocharged four-cylinder. Power sticks at 320hp, torque at 400Nm. The car still gets from 0-100km/h in 5.7sec. As fast as Usain Bolt then, but without looking like one of his trainers.

The Type R Sport Line rides on 19-inch Michelin tyres with a softer sidewall, so it’ll be a tad comfier. There’s extra soundproofing in the boot. And like all revised Civic Type R’s, there’s a bigger front grille opening for better cooling, improved infotainment with physical menu buttons (at last!) and an Alcantara steering wheel. Plus, upgraded brakes feature, and there’s a new amplifier for the engine note.

So, there’s still the heartland Type R, there’s now ‘the subtle one’, and then we come to the very yellow Limited Edition. Take a good look – only 100 are coming to Europe so you’ll likely never spot one in the wild. Maybe head to a track day if you want to see one in action. 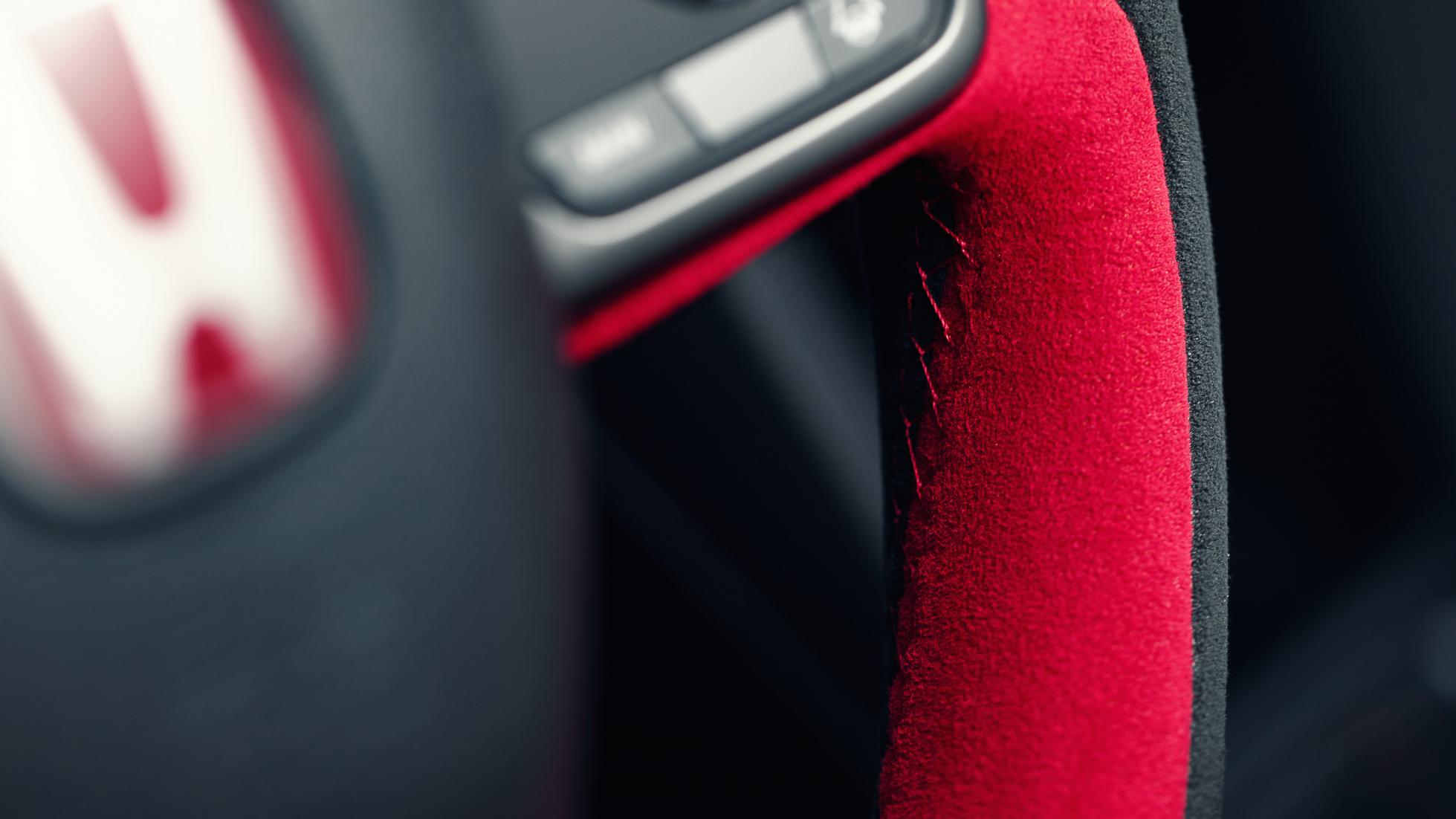 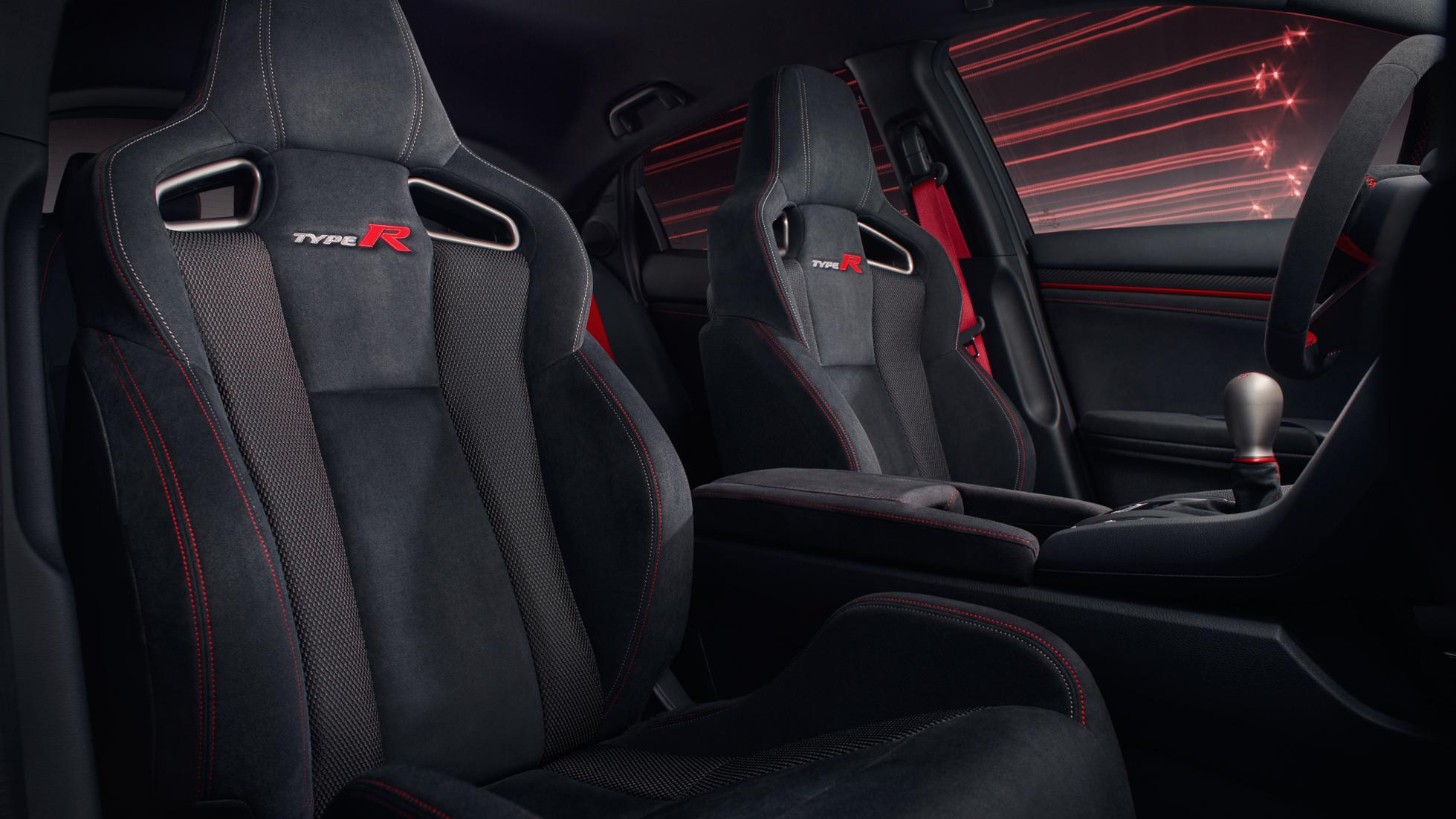 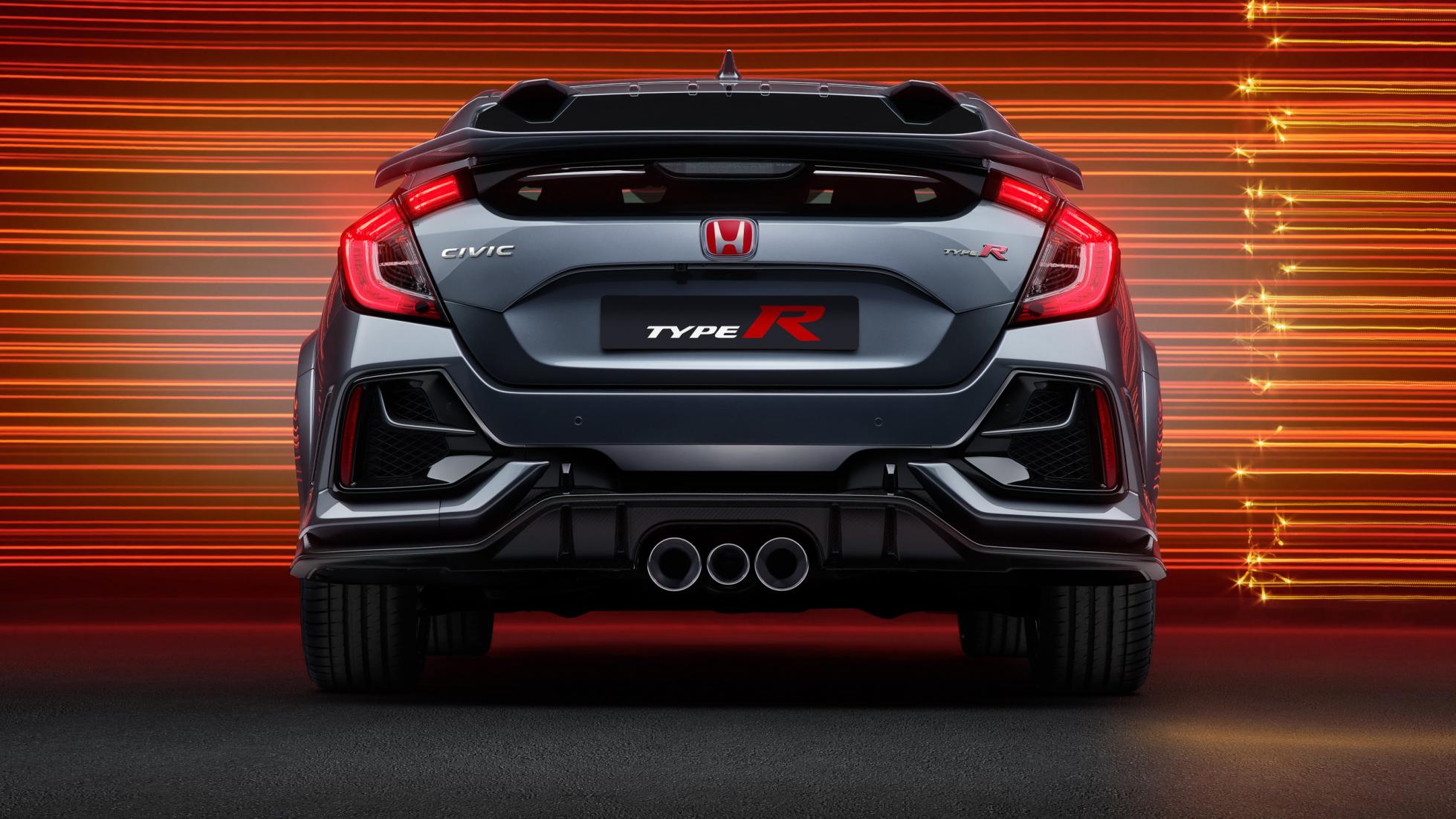 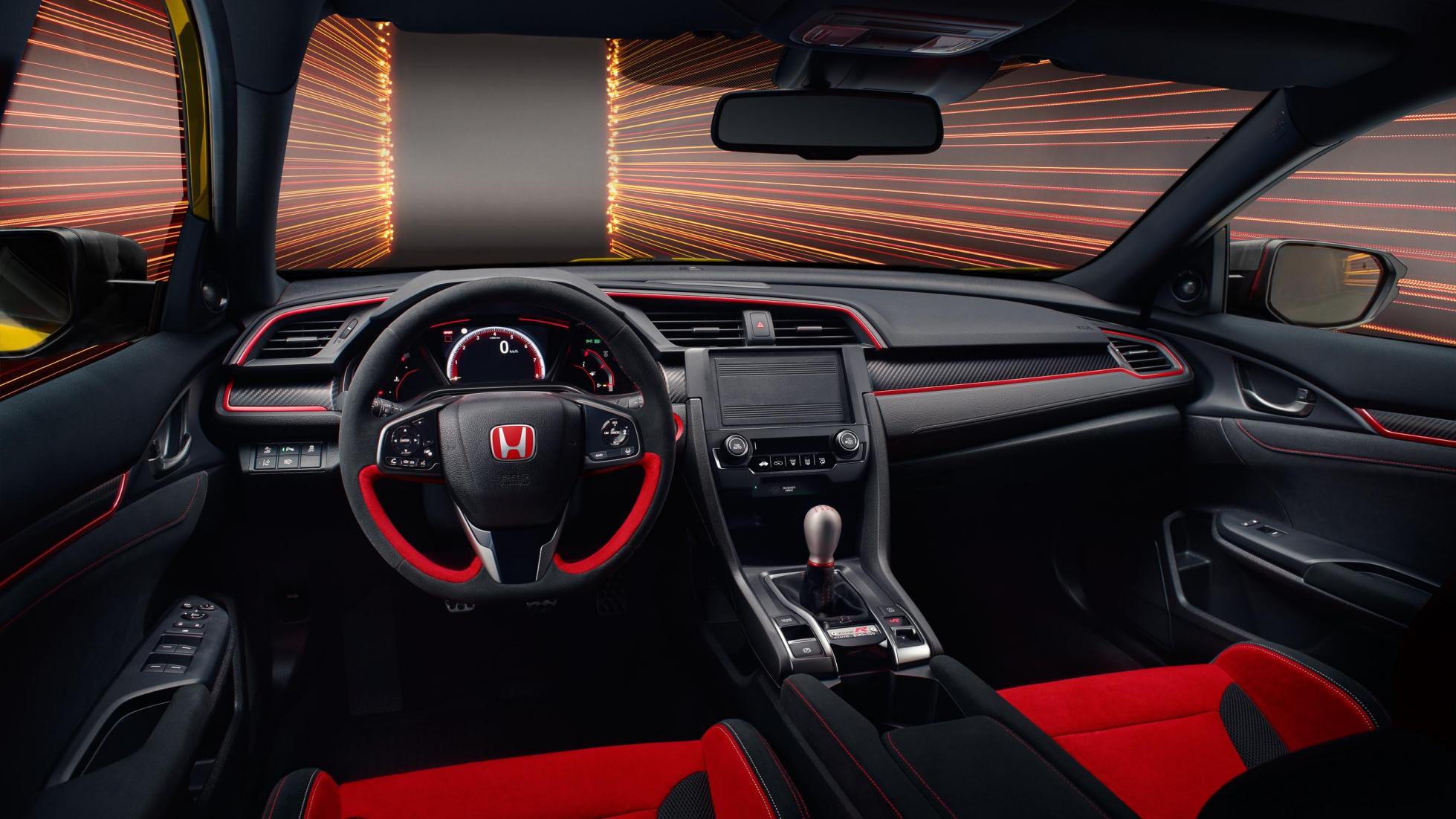 Because this is a Type R aimed at the track day geek. The air conditioning and sat-nav screen have been deleted, and instead of adding soundproofing, Honda’s junked it. As a result, the Type R Limited Edition is 47kg lighter than the standard car.

There’s no more power, but handling has been uprated, thanks to modified suspension and stickier tyres. The wheels are a lightweight BBS design. Honda’s stopped short of ripping out the back seats, though, saying “unlike other brands’ track-focused performance hatchbacks, the Limited Edition retains its rear seats and the everyday usability for which the Civic is renowned”. Are your ears burning, RenaultSport?

Another addition for the latest hot Civic is a data logger called, erm, Honda LogR, which connect to a smartphone app to tell you how great – or rubbish – your driving is. Internet forums will be trembling at the news – just think of the quantities of nerdy data that’ll be headed their way…

Let’s take sides: would you go for the subtle one, or the stripped-out one? 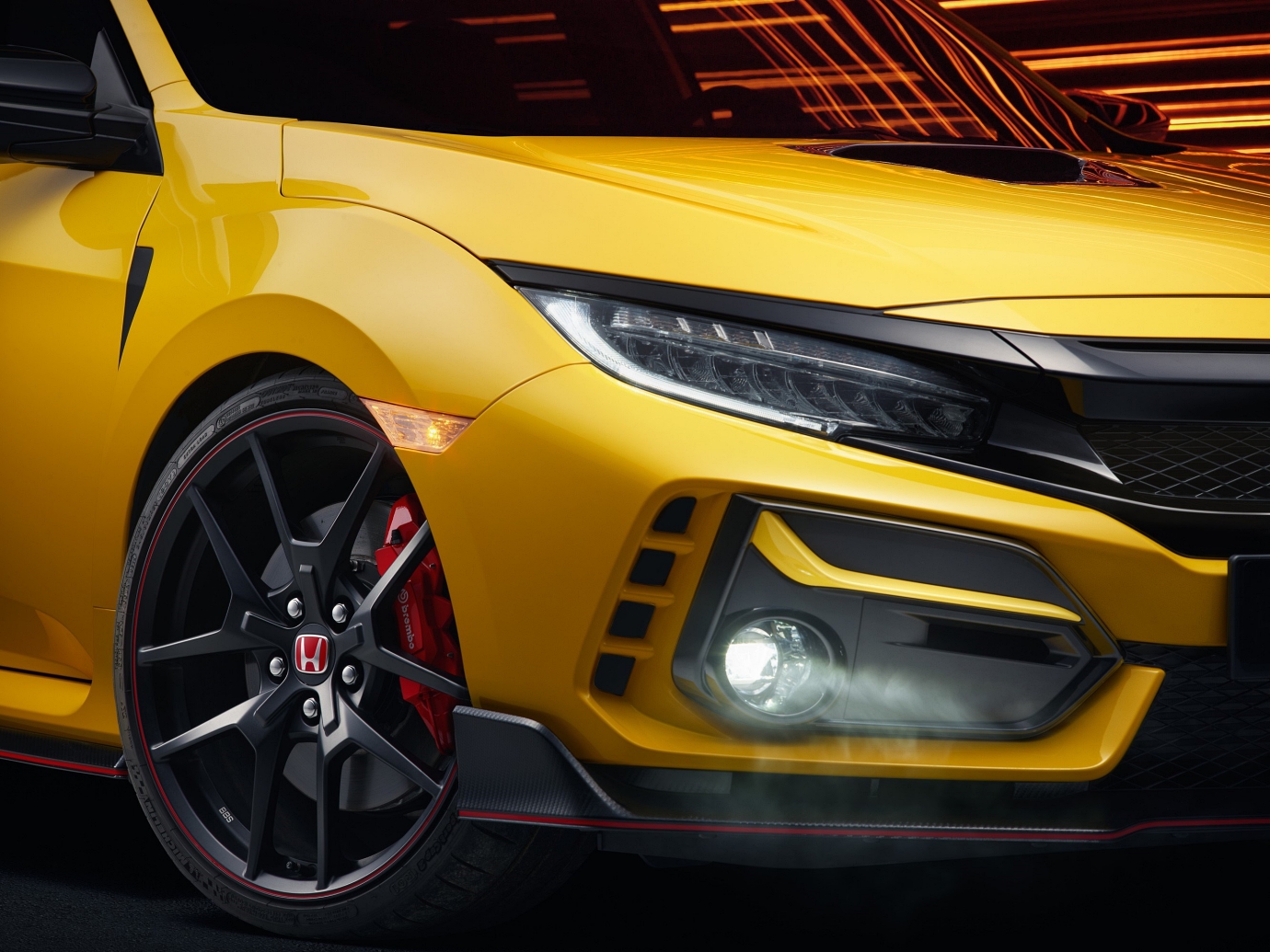 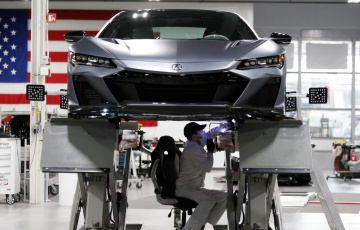 A Mugen-tuned mid-engined kei roadster. What's not to love?