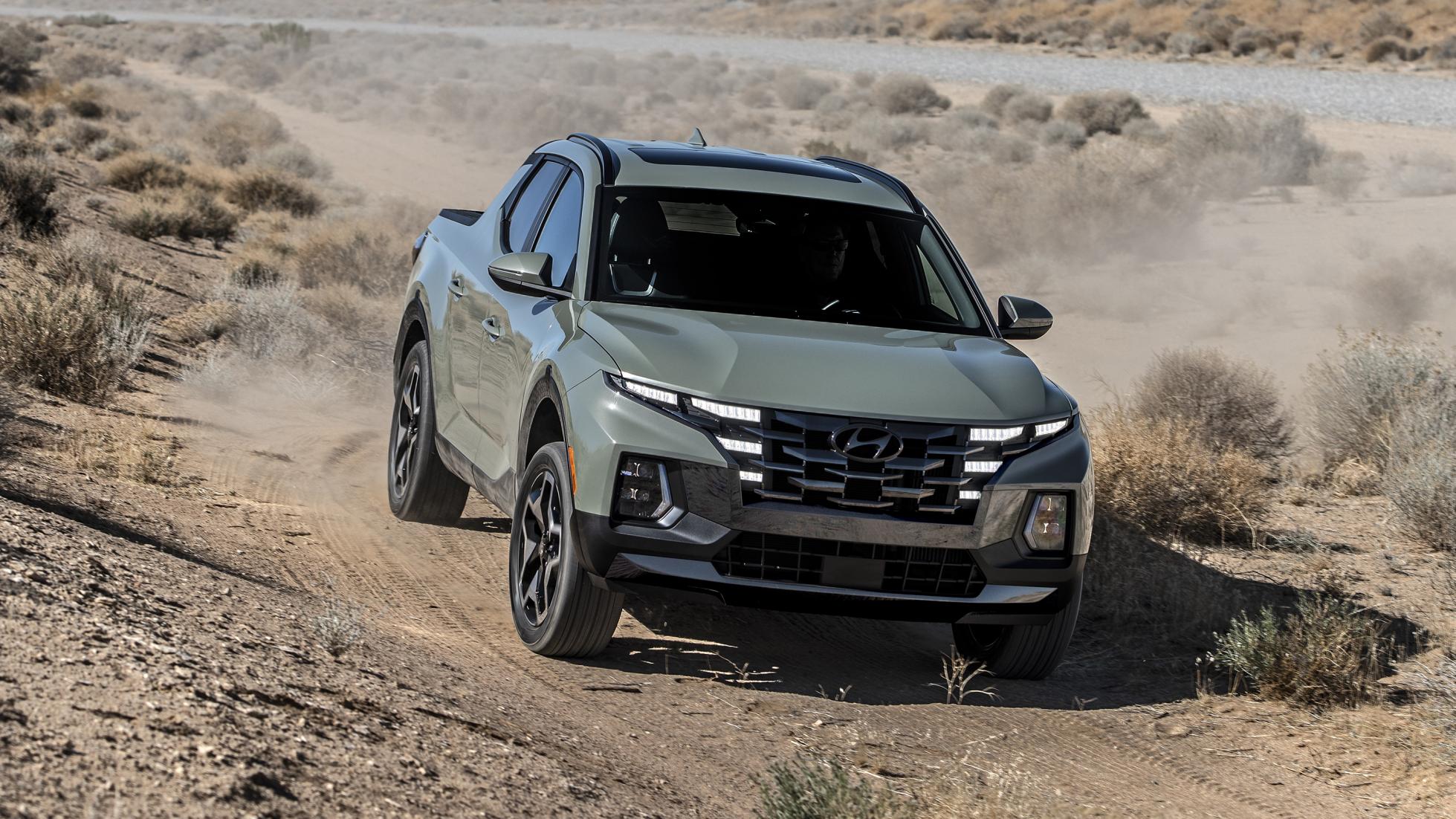 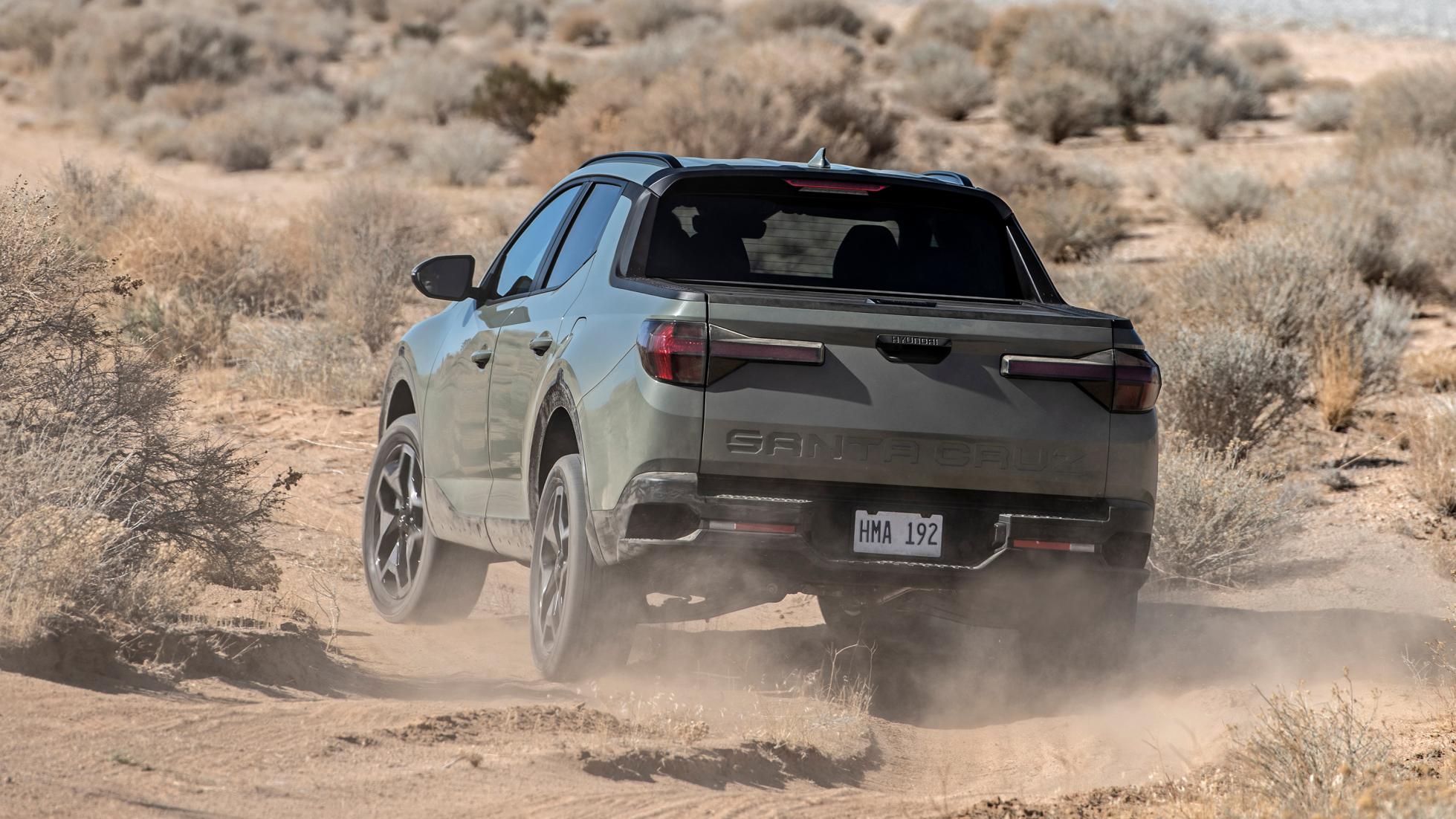 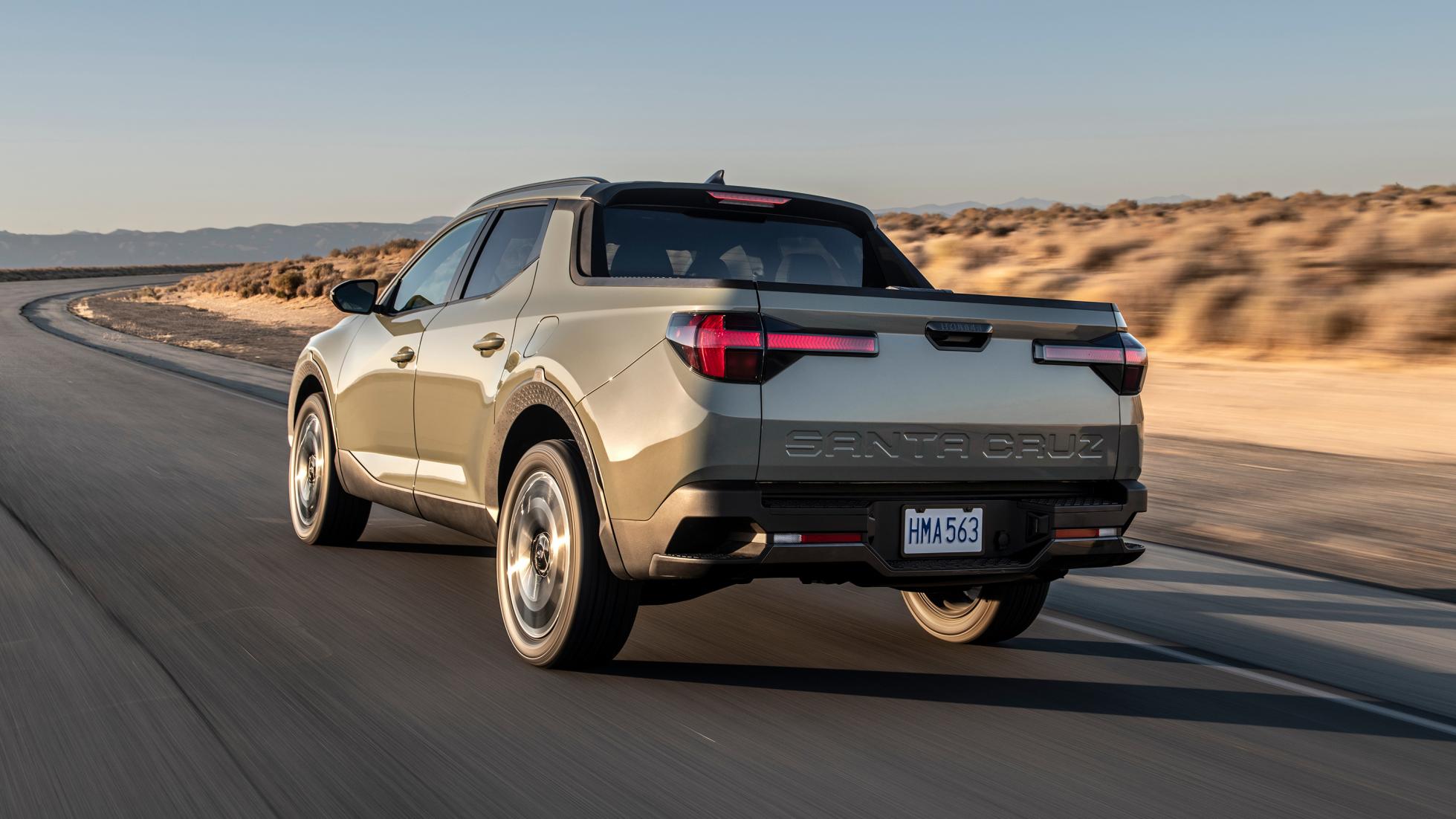 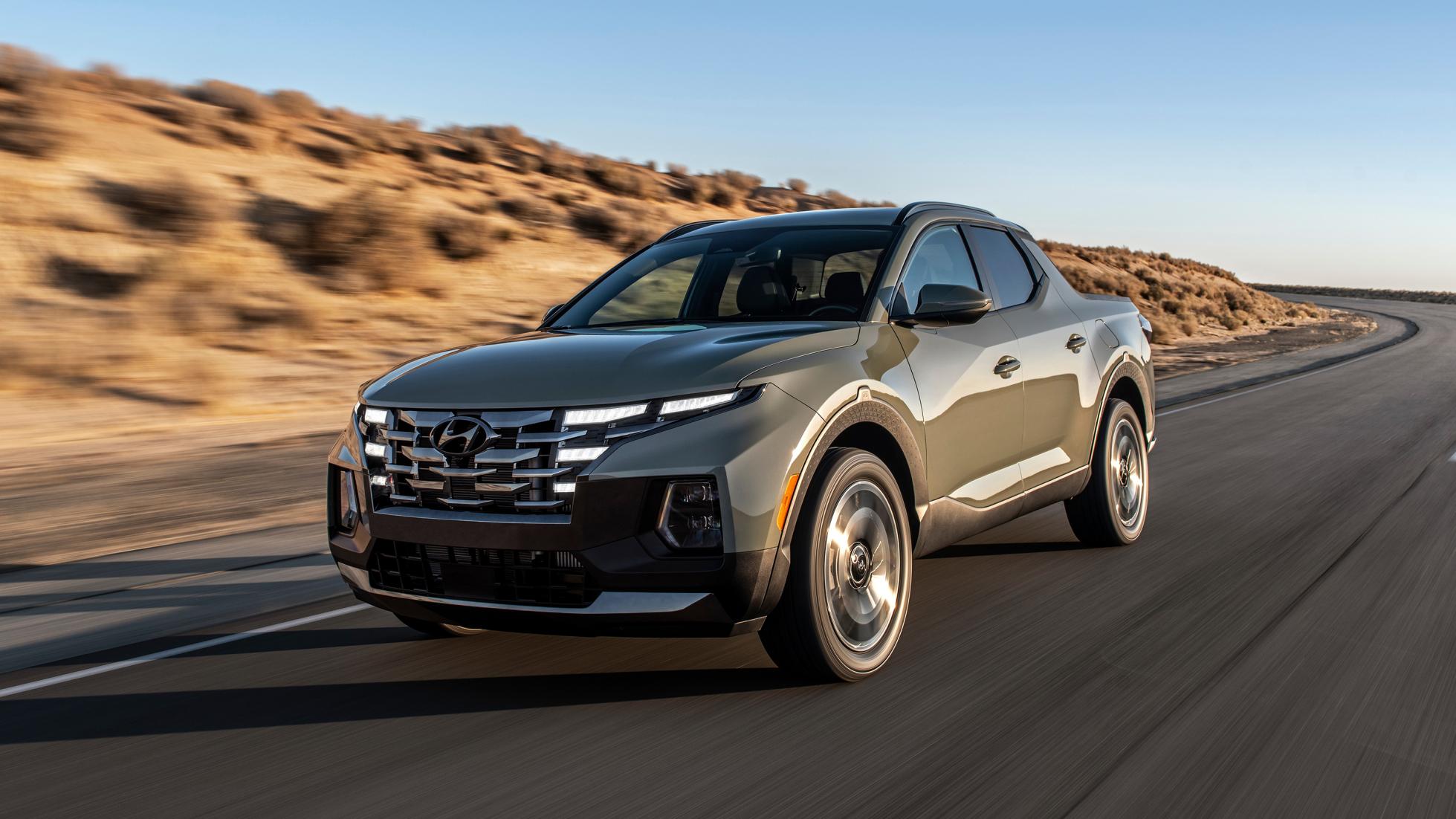 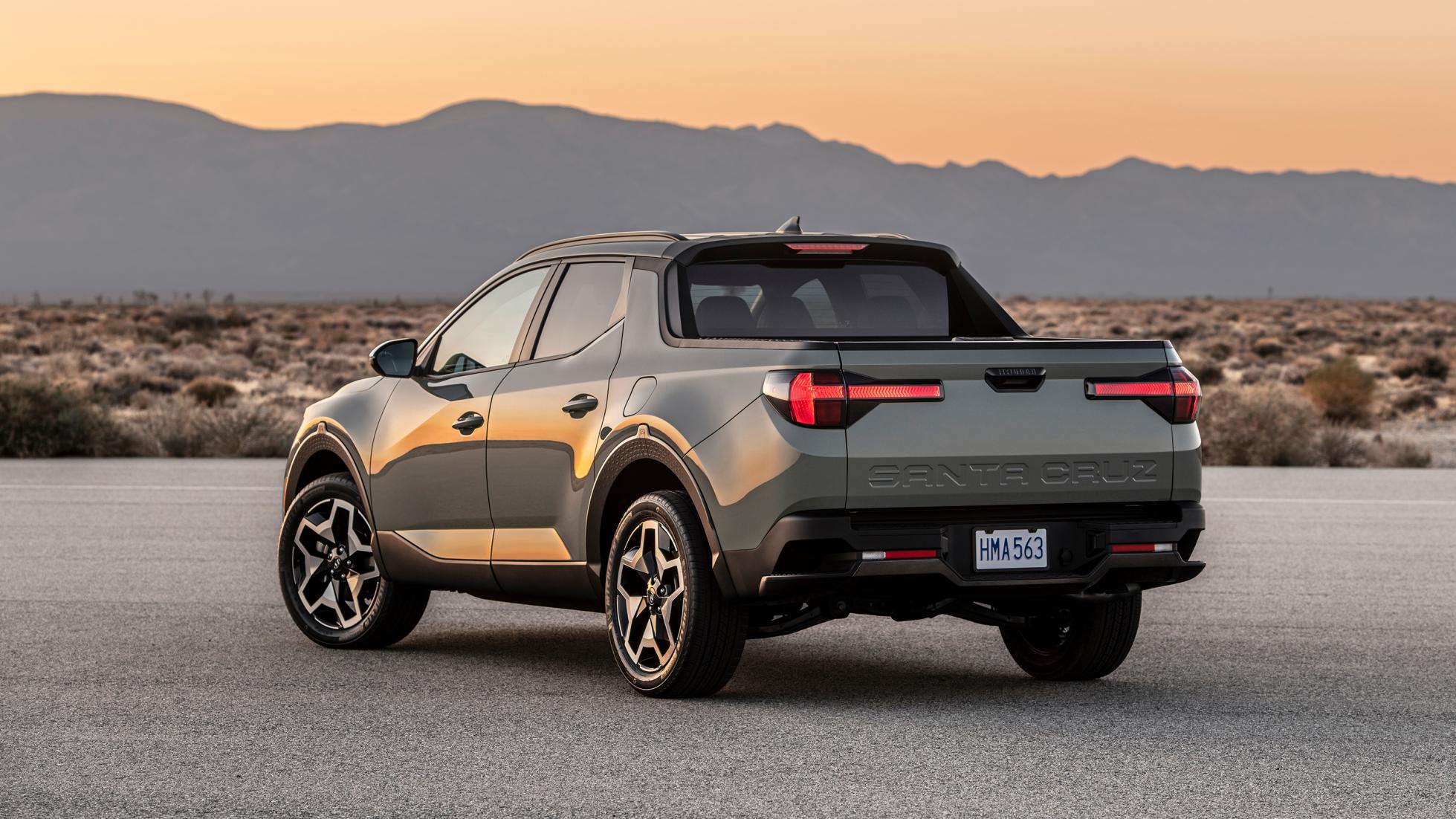 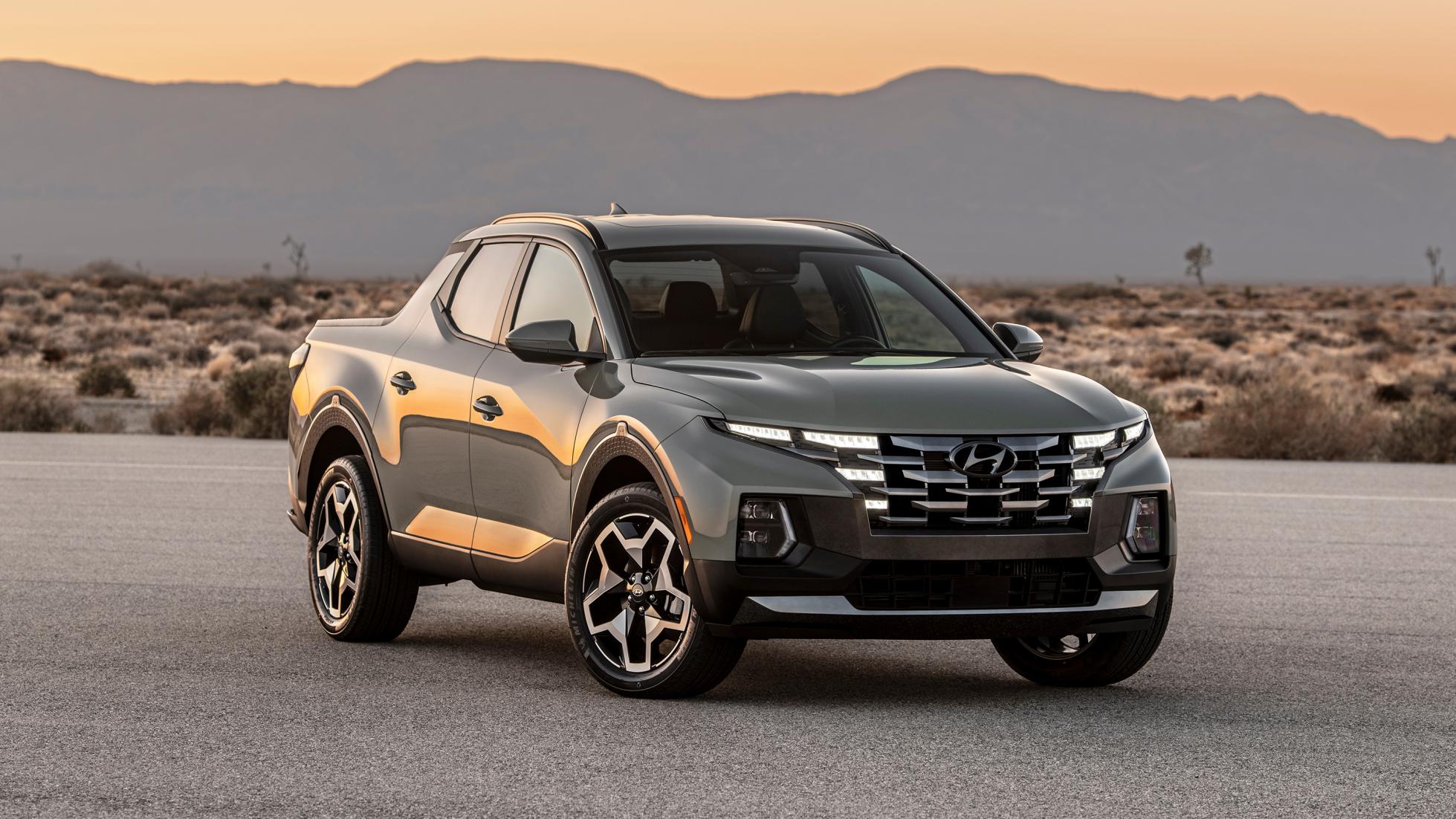 Thought all the niches had been occupied? Hyundai reckons it’s just found a new one. Meet the Santa Cruz, the car (or should it be truck?) that lives somewhere between the worlds of SUV and pick-up.

While it looks rather a lot like the latter, it’s much smaller than stuff like the Nissan Navara and Isuzu D-Max – proper workhorses – and wears the chintzy face of the latest Tucson crossover.

Dig the way that Tucson looks, but don’t want the SUV ‘image’? Several hands are aloft here, and the Santa Cruz appears to answer our woes.

Power comes from a 2.5-litre 4cyl turbo petrol, available in 190hp and 275hp tunes, both hooked up to an 8spd automatic gearbox and all-wheel drive. Yep, it’s a wee truck with i30N levels of power. Maybe they’ll even paint it baby blue for you. 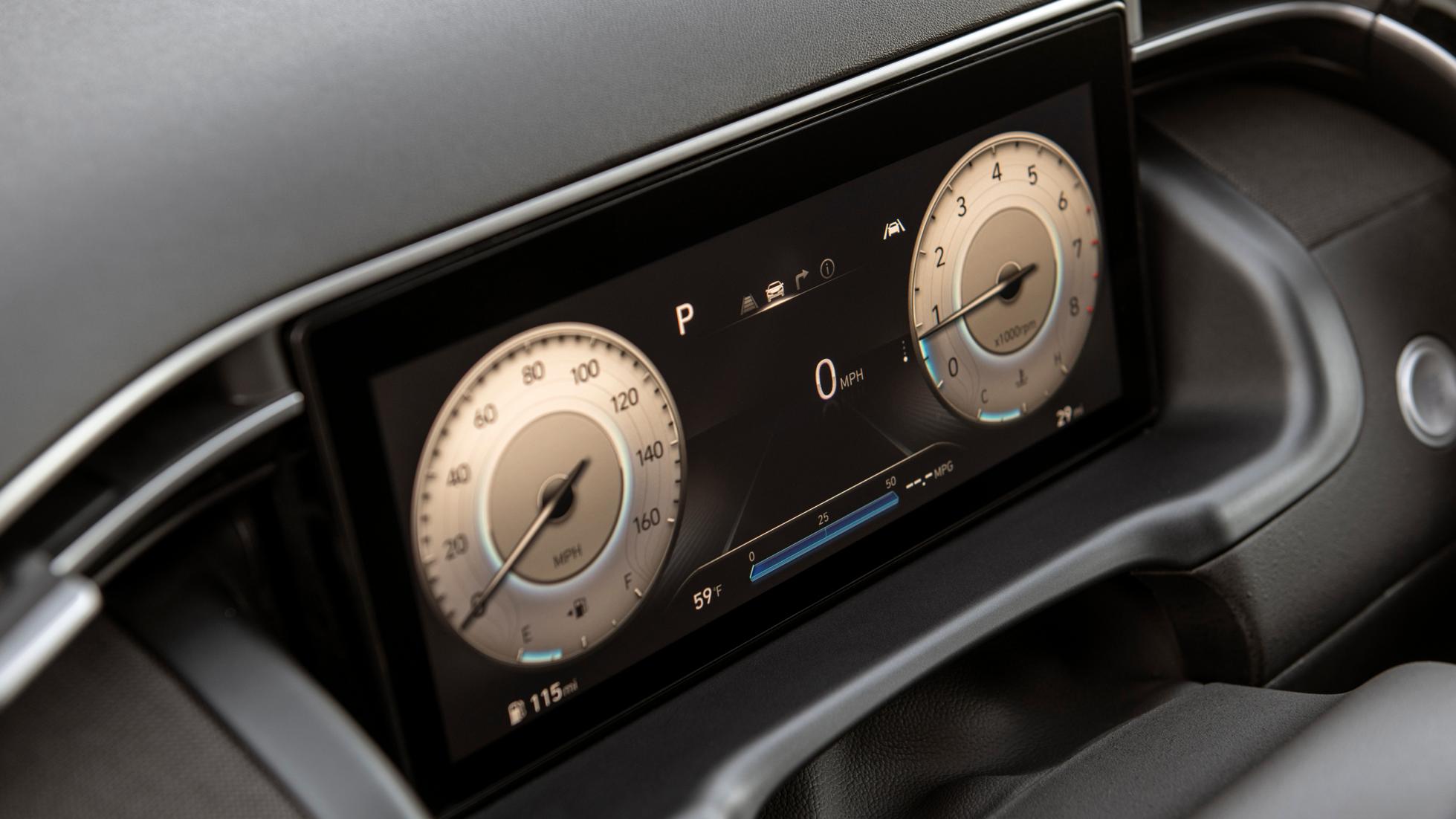 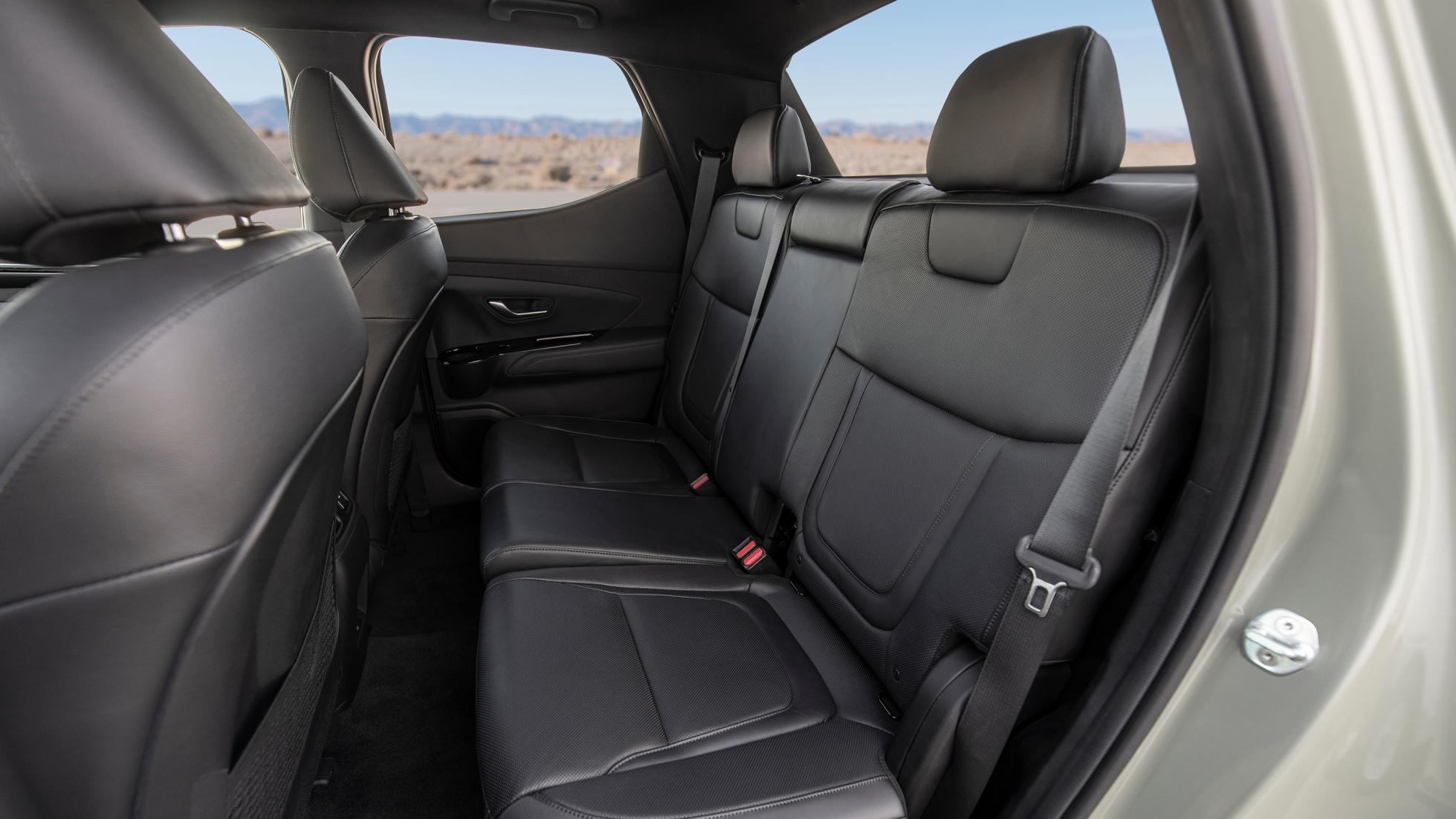 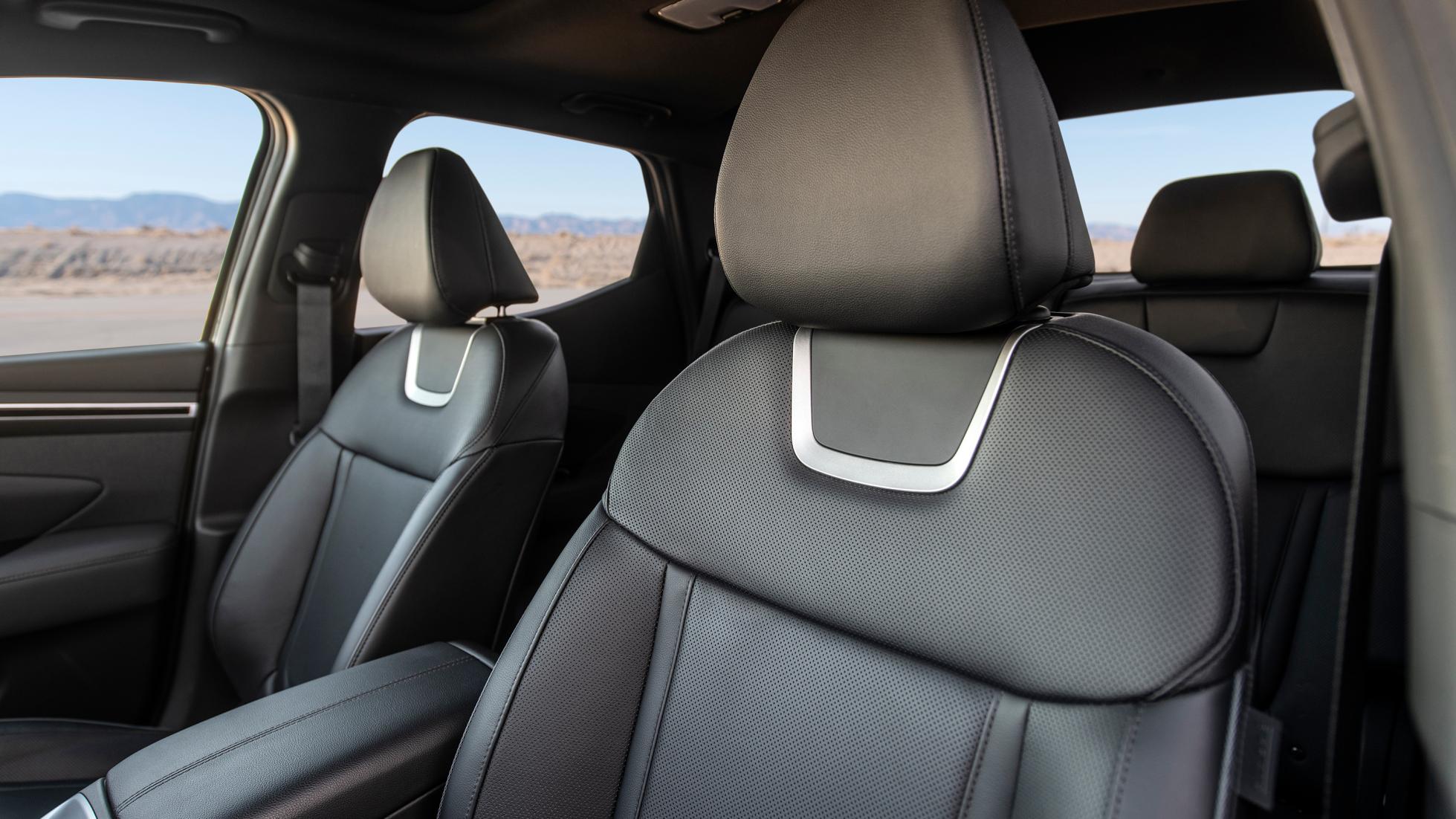 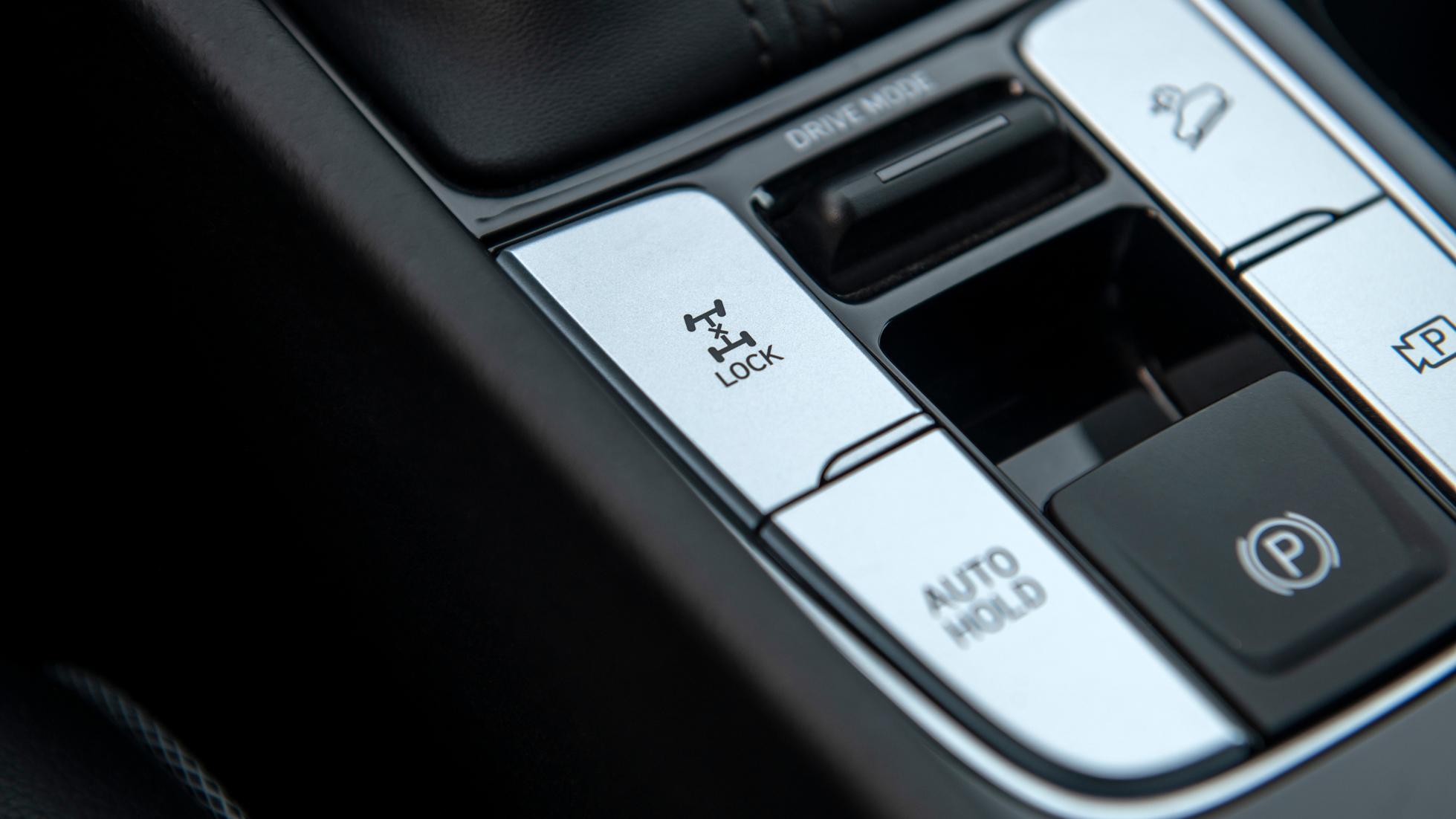 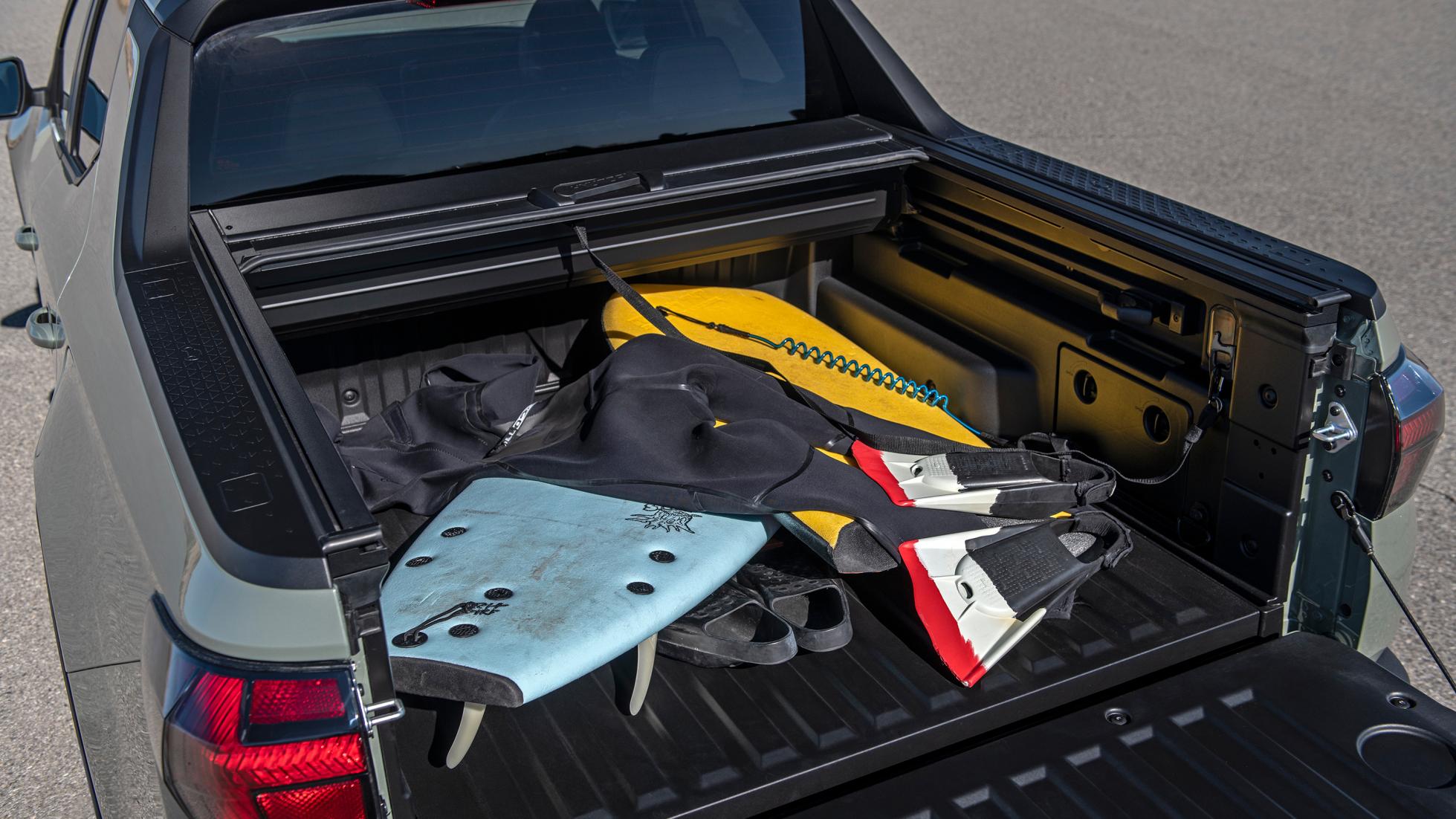 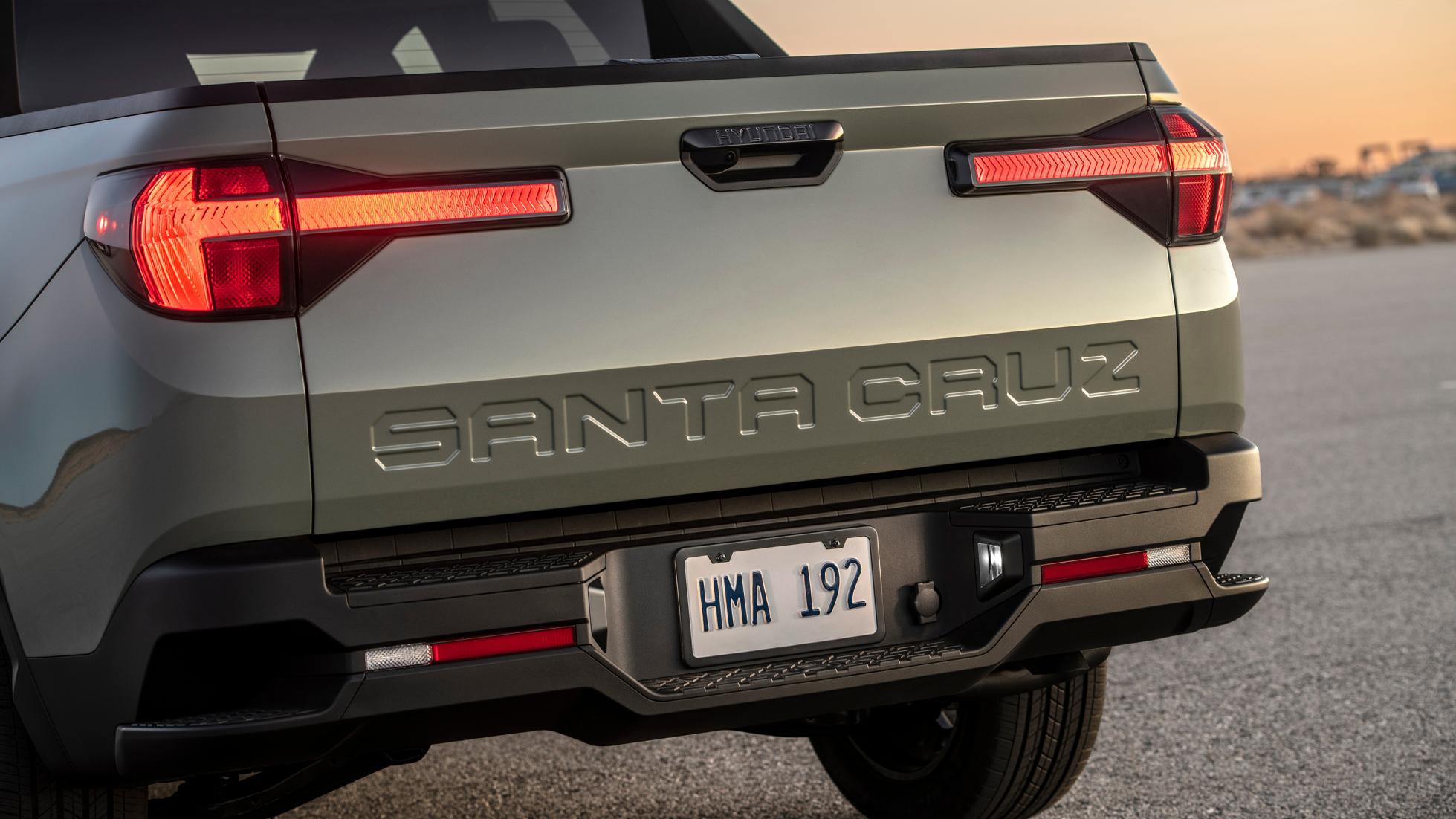 That oversize engine ought to betray something, though. It’s built in America, where it’s likely to stay. It’s created a stonking 1,200 jobs at Hyundai’s Alabama plant on the outskirts of Montgomery (where the Wright Brothers set up a flying school and Rosa Parks took that bus ride, history fans), which rather makes us question why it’s named after a Californian city that’s 4,000km away.

Let’s assume it’s something to do with sopping wet surfboards, because Hyundai really reckons it’s on to something, having identified buyers who want the ease-of-use of an SUV but the practical open bed of a pick-up.

“Our customers will wonder just how they managed before owning one,” says Hyundai’s North American boss, Jose Munoz. Immodest, perhaps. But are you now clamouring for one? 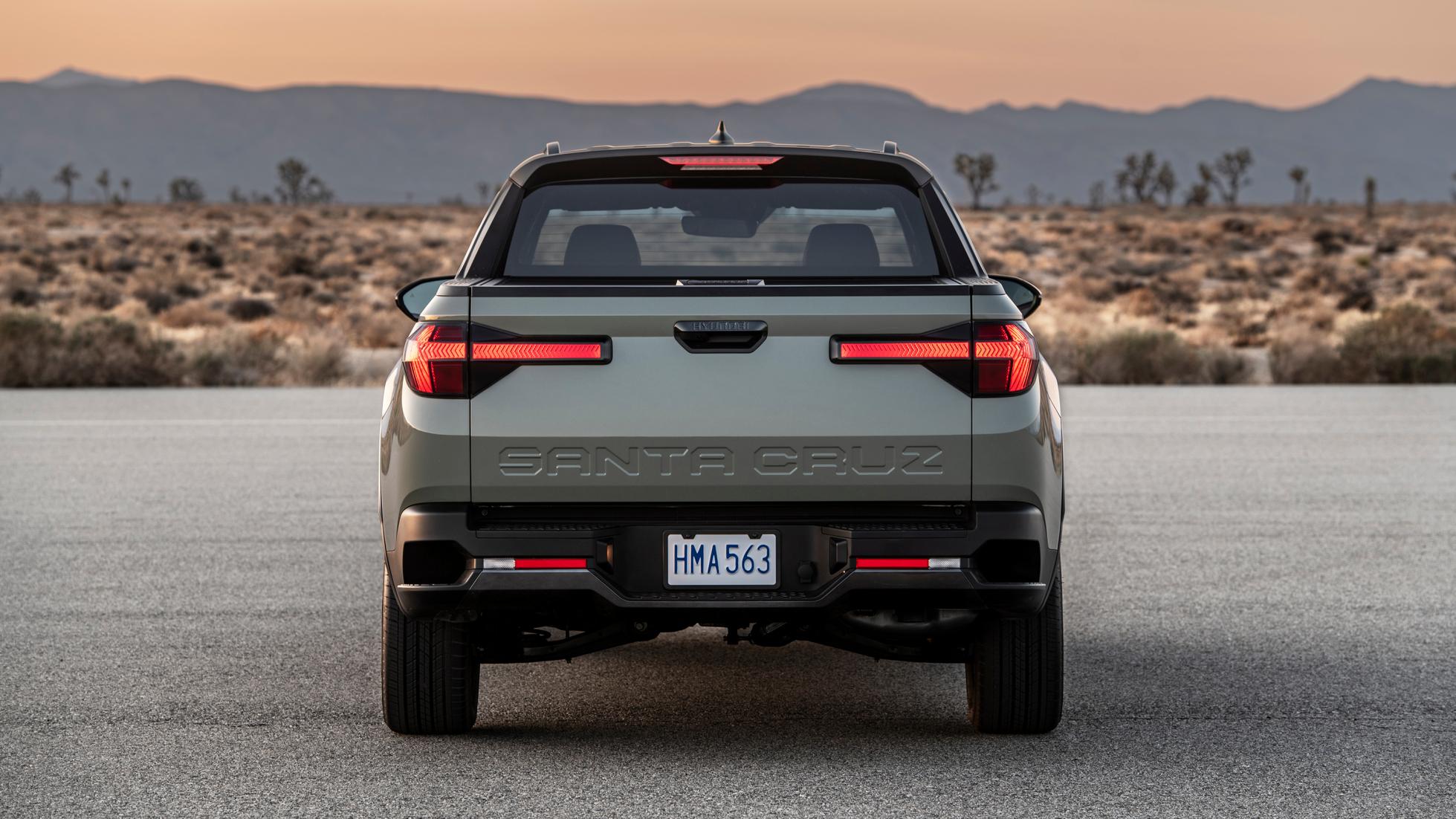