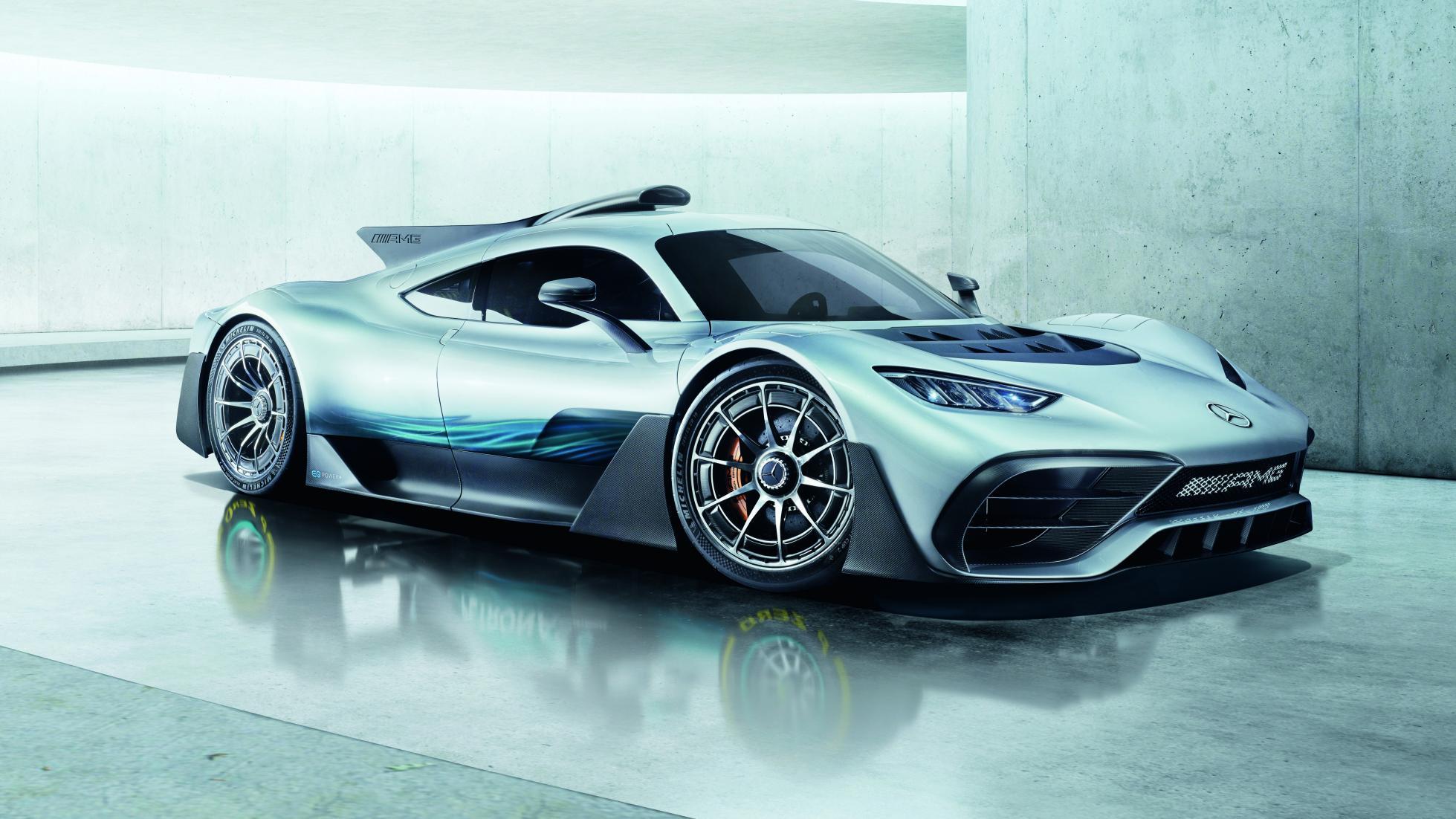 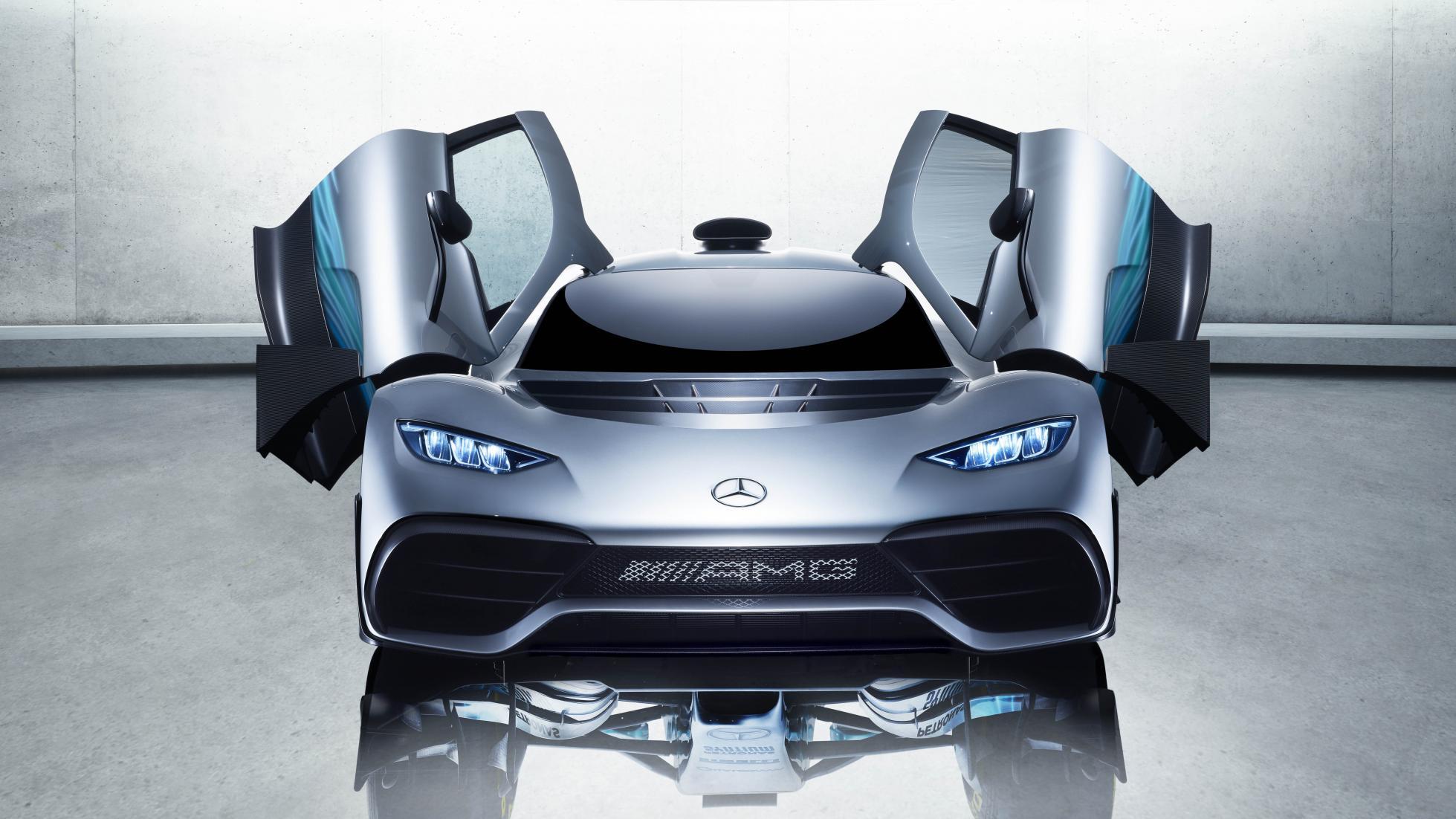 The Mercedes-AMG One is nearly here, after a bout of delays that almost seem inevitable when you’re trying to squeeze a Formula 1 engine through regular road car regulations. But while it’ll arrive in the first quarter of 2021, just in time for the new hypercar class at Le Mans, don’t expect to see it actually compete there.

“I’m really curious how that’s going to work,” says AMG boss Tobias Moers of the new World Endurance Championship rulebook.”I know there’s engagement around the Valkyrie, I know customers have asked us if we’ll do that with Project One, but I’m curious at how such expensive cars will run in a special series under ‘Balance of Performance’ conditions. I don’t think that is the right way.

“I have concerns on one hand, while on the other I’m really excited to see those cars racing together. It’s an amazing situation. But investing such an amount of money in BoP-oriented racing? I’m not down with that for now.” 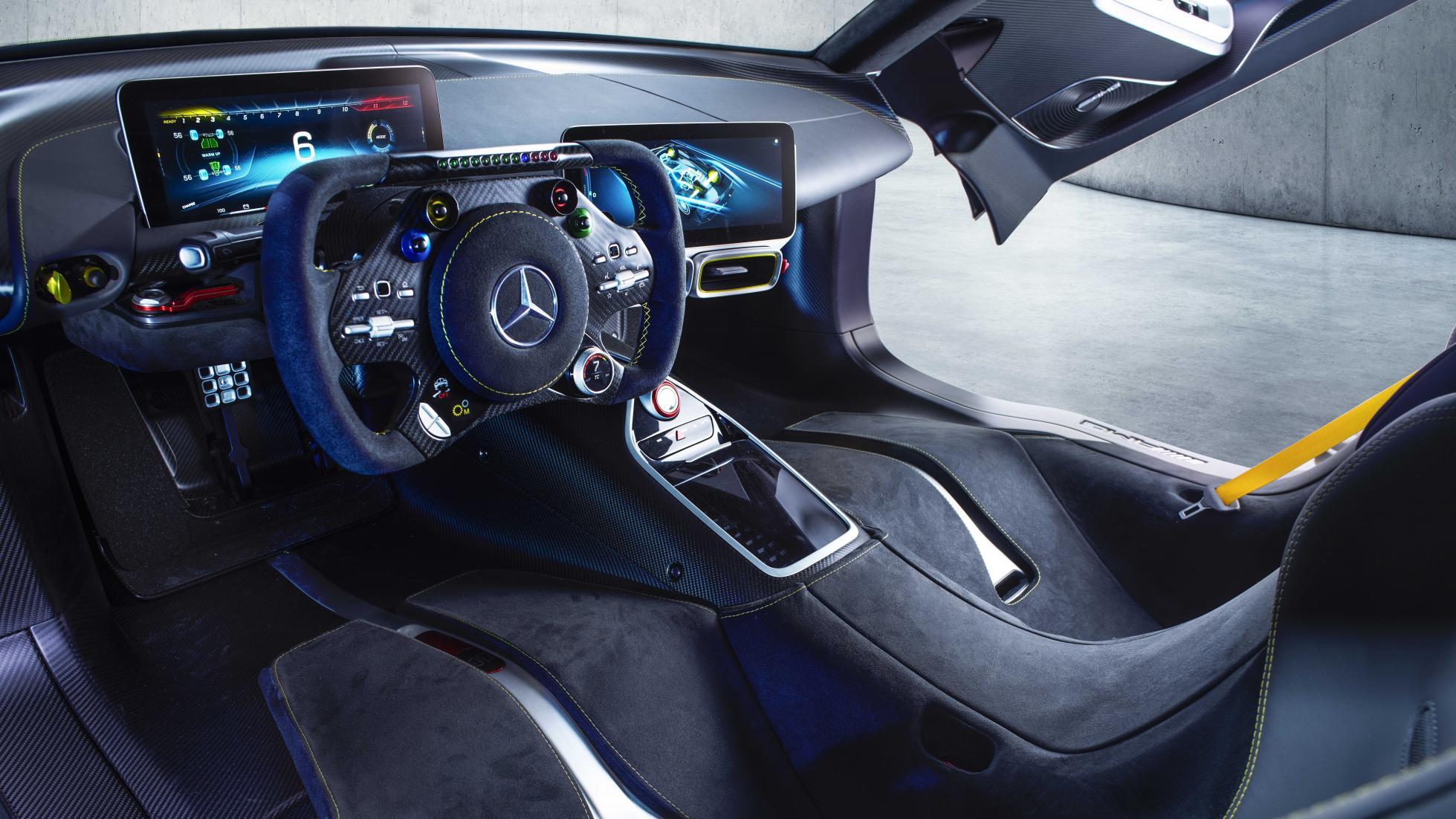 Nor is he down with chasing 480+km/h like Bugatti has just done with its Chiron. “I’m not interested in a speed competition. Doing 350, 400km/h, I’m okay with that. And a Nürburgring lap of course. The experience of driving a Formula 1 powertrain is much more important than top speed.” 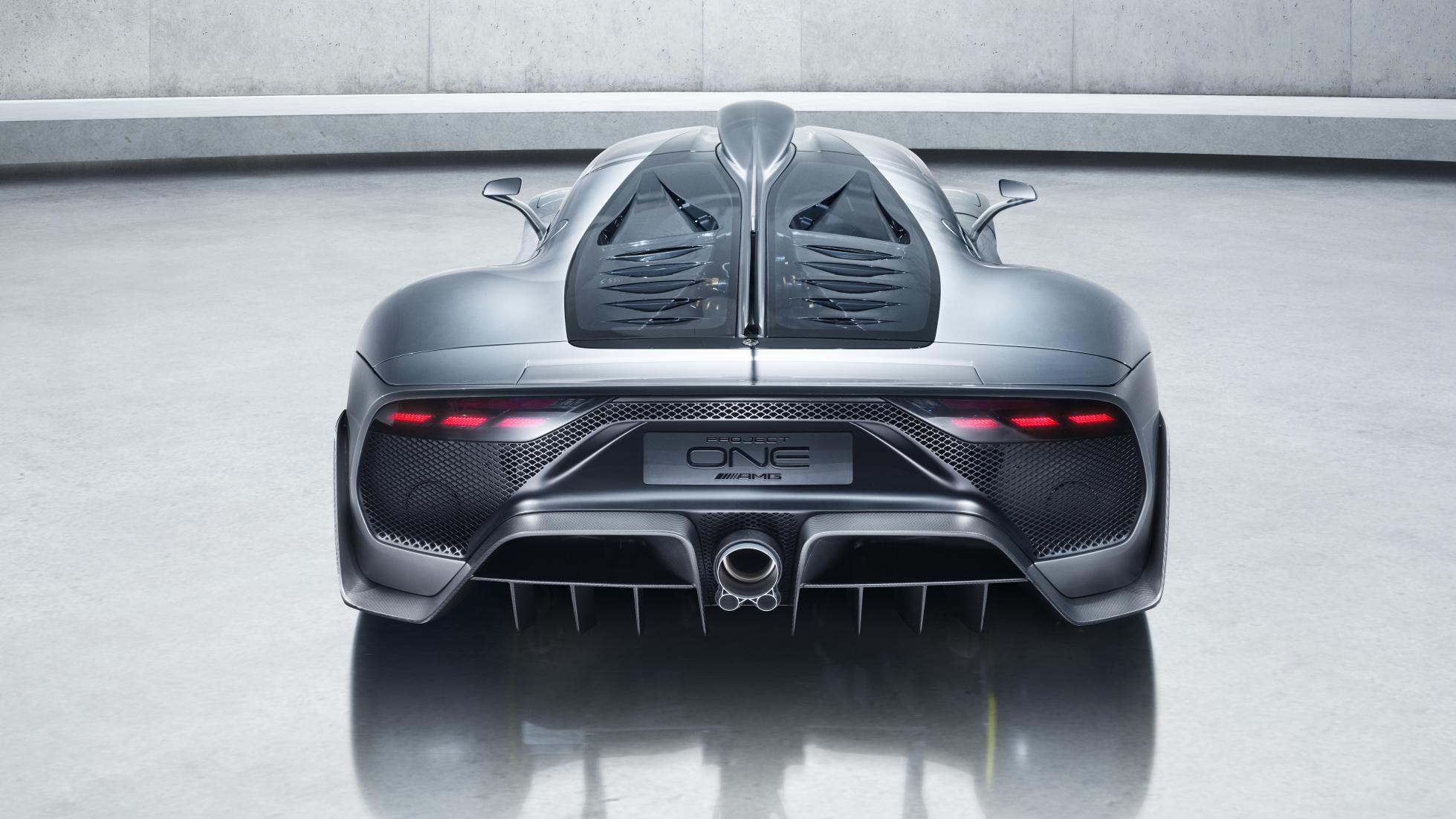 In less speedy news, what’s caused the One’s delay? “We are being honest with our customers,” says Moers. “It took a while to get the emissions done with that engine, and it took a while to get noise under control, in the passenger cabin as well as the outside – the drive-by noise – where there are new regulations in place.

“But there’s no excuse on our side. We are just executing what we defined, but maybe we underestimated the journey. It took a while to get some fixes sorted.

“That engine was originally designed for high revs, full load – 14 to 15,000rpm. At 1,200rpm there was no air motion, nothing. We had issues. Now we have specced the final engine, and it’s in a car on the dyno.”

Excited for it to finally be let loose? 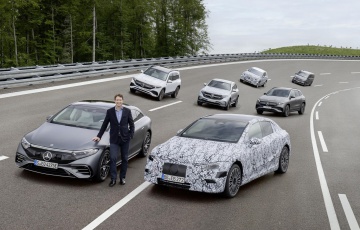 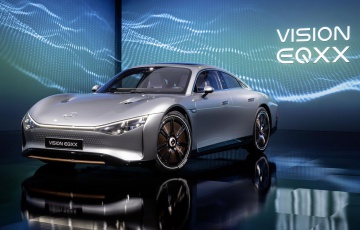 Light weight, low drag and lots and lots of range: meet the slippery Mercedes of the future