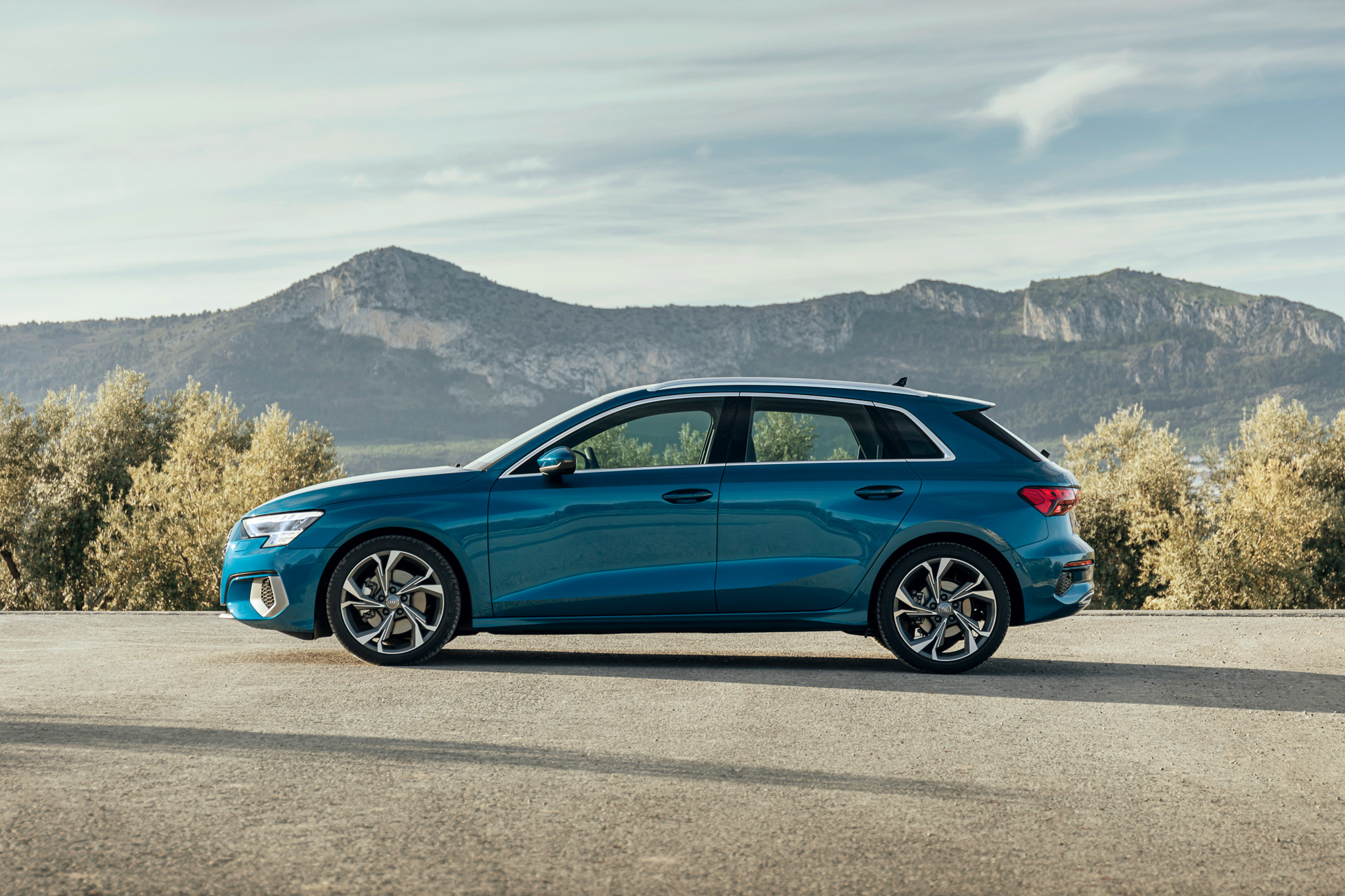 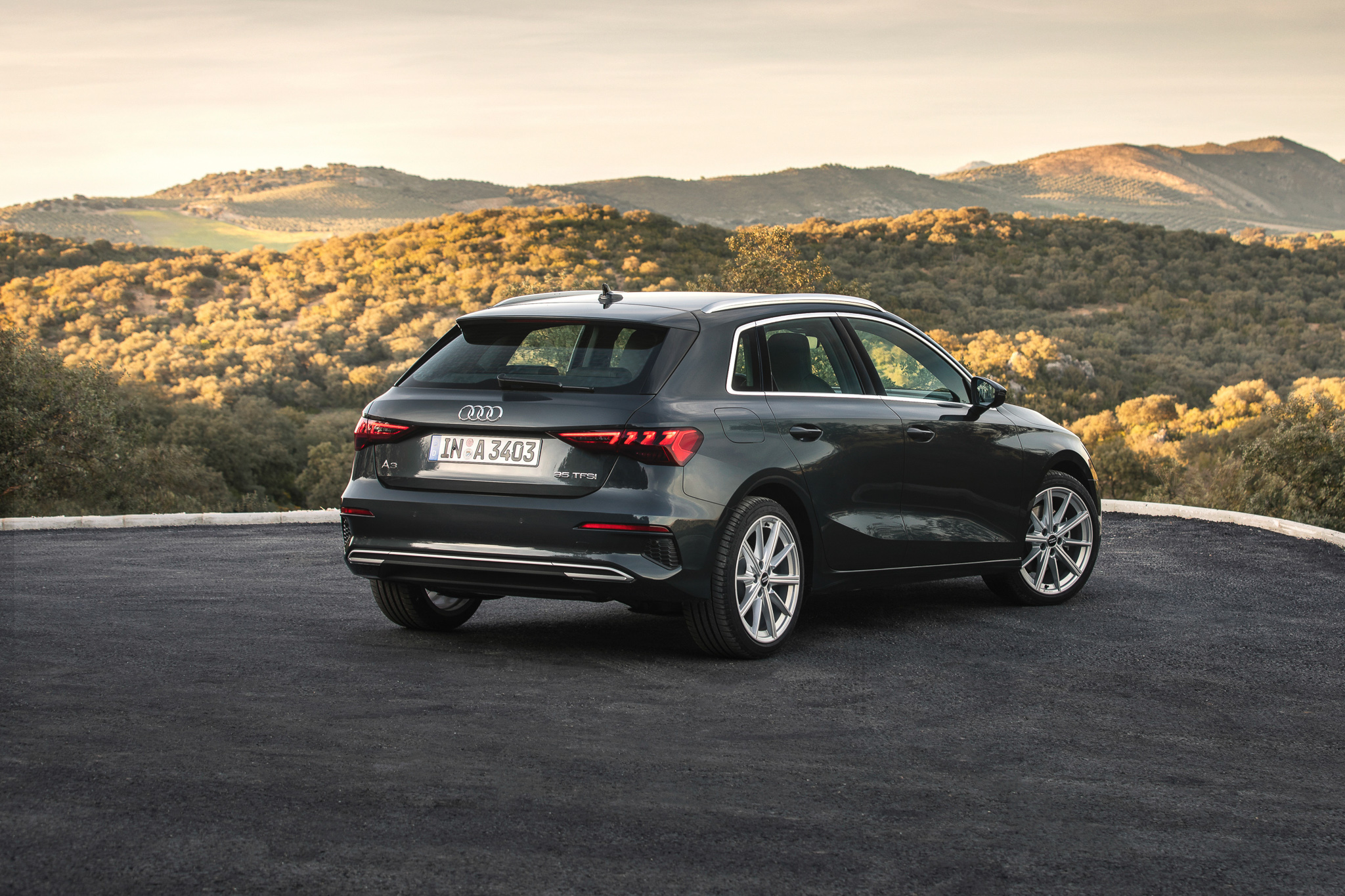 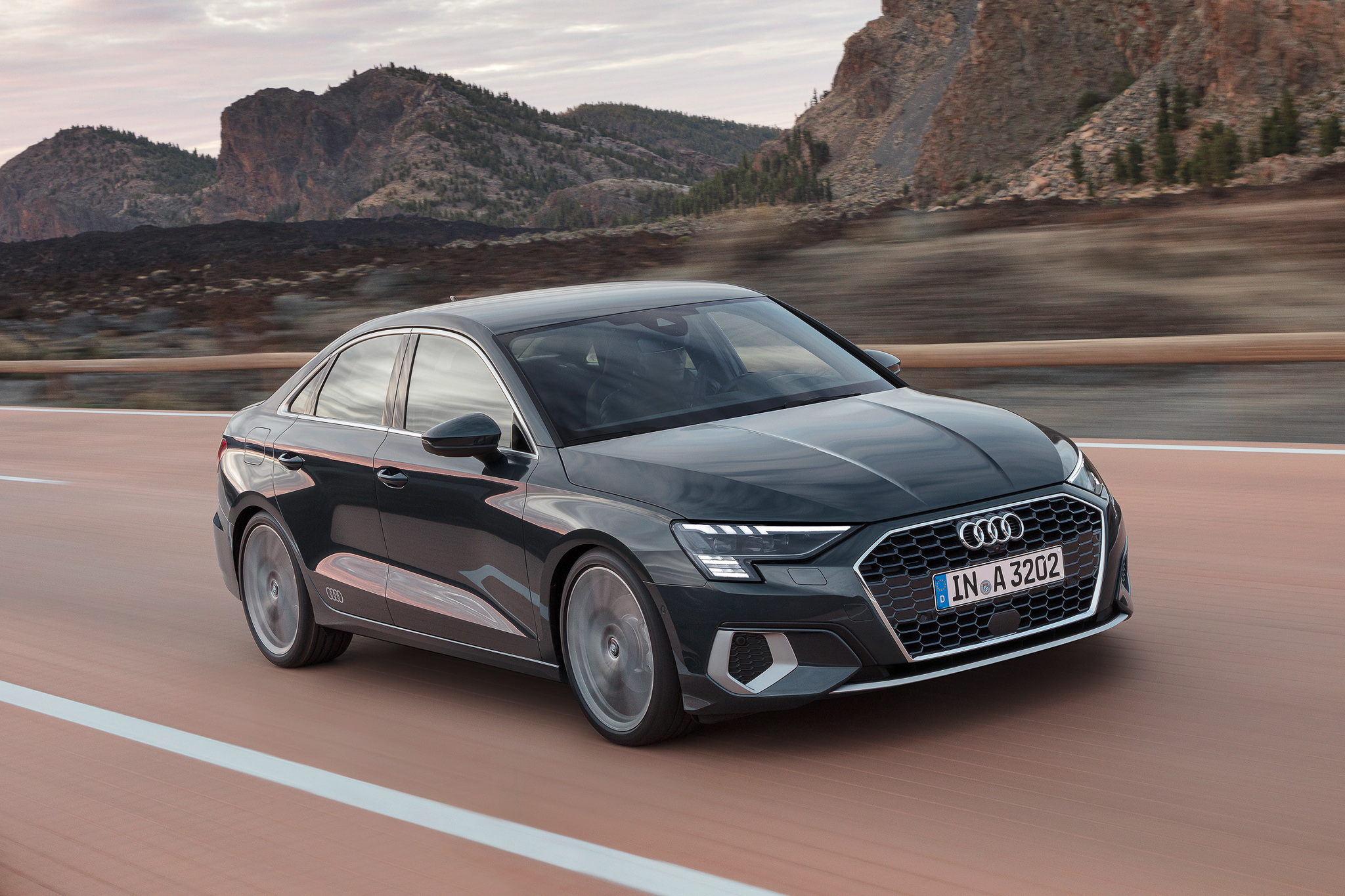 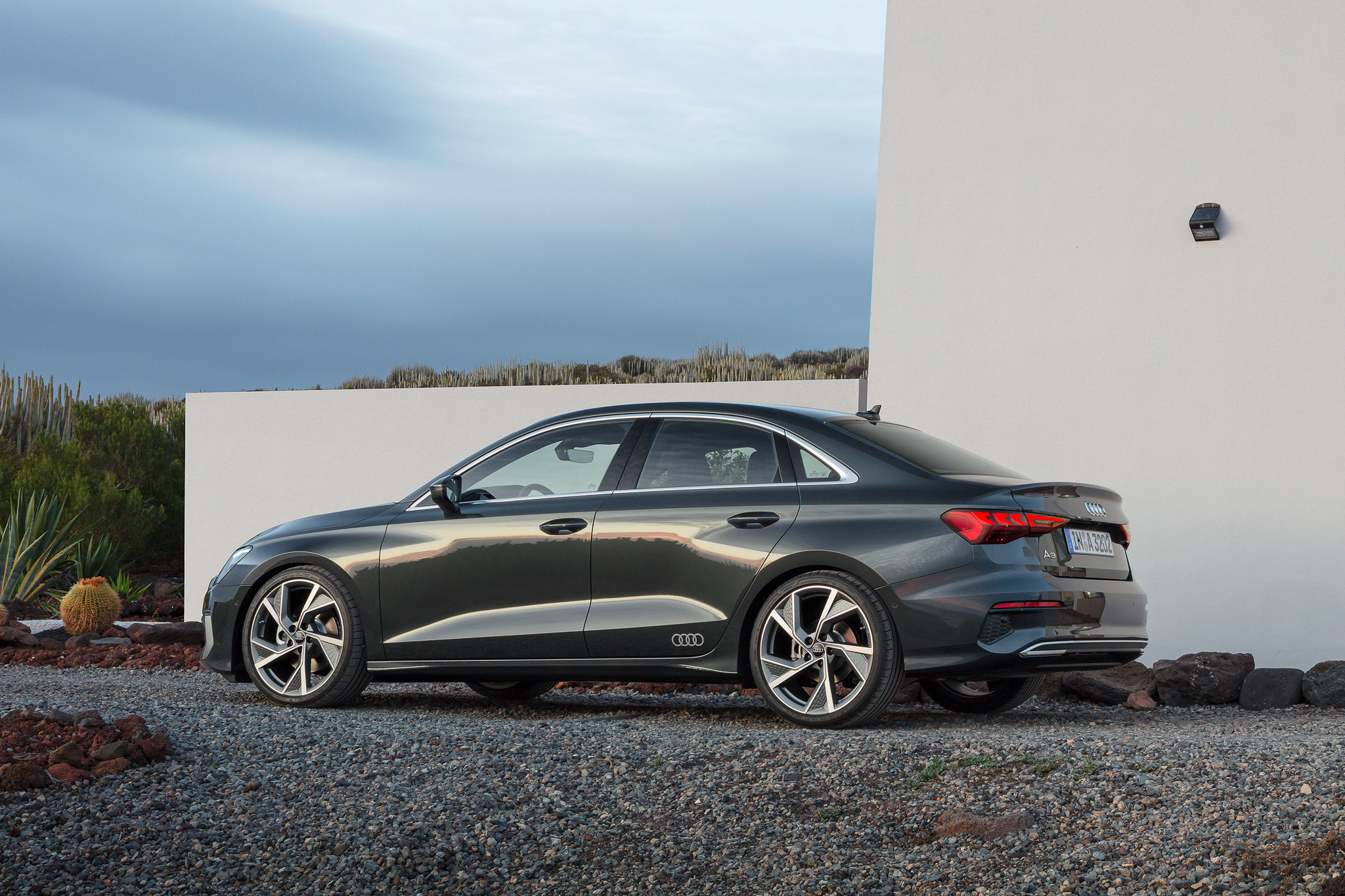 The previous generation Audi A3 was a hot seller for a number of reasons when it first launched. It was a compact family sedan that carries an Audi badge and it was relatively easy on the wallet at petrol stations. Crucially, it had a 1.4-litre engine that complied with Singapore’s Category A COE limits, making it a cheap(er) entry point for prospective Audi owners.

Last year, Audi Singapore launched the Audi A3 1.5 TFSI that produced 150hp/250Nm, a car which is labelled as a Category B car under the local COE categorisation system because it surpasses the requisite 130hp figure for Cat A cars.

Now though, the Cat A friendly Audi A3 is back with a 1.0-litre engine. Like the 1.5-litre A3, the new cars come with a full suite of Audi features including the latest MMI infotainment system, a 12.3-inch virtual cockpit instrument cluster as well as the same driver assist and safety systems. However, the 1.0-litre gets a less complex torsion beam rear suspension, as opposed to the multi-link in the 1.5-litre.

Powering the new A3 variant is a turbocharged 999cc three-cylinder engine that produces 110 horsepower and 200Nm of torque. Interestingly, that’s a higher specific output than the turbocharged 1.5-litre four-cylinder engine. This isn't meant to be a sporty car, but for those of you who care about performance figures, here they are; 0-100km/h in 10.6 seconds and a top speed of 210km/h for the sedan and 204km/h for the Sportback.

The new three-pot engine also has the same 7-speed dual-clutch automatic gearbox and the same 48V mild hybrid tech like you’d get in the larger displacement car, which shuts off the engine when the car is at a standstill or while cruising.

Well, that’s because the 1.0-litre engine, small and frugal as it may be, is classified in the neutral B category under Singapore’s Vehicle Emissions Scheme (VES) system and gets no rebate. Strangely though, the mild-hybrid 1.5-litre A3 is eligible for a VES A2 rebate, which knocks S$15,000 off the price of a new car.

That aside, the prices of the new Category A friendly A3s are incredibly competitive. As a baseline reference for small premium sedans, the BMW 216i Gran Coupe costs over S$10,000 more.