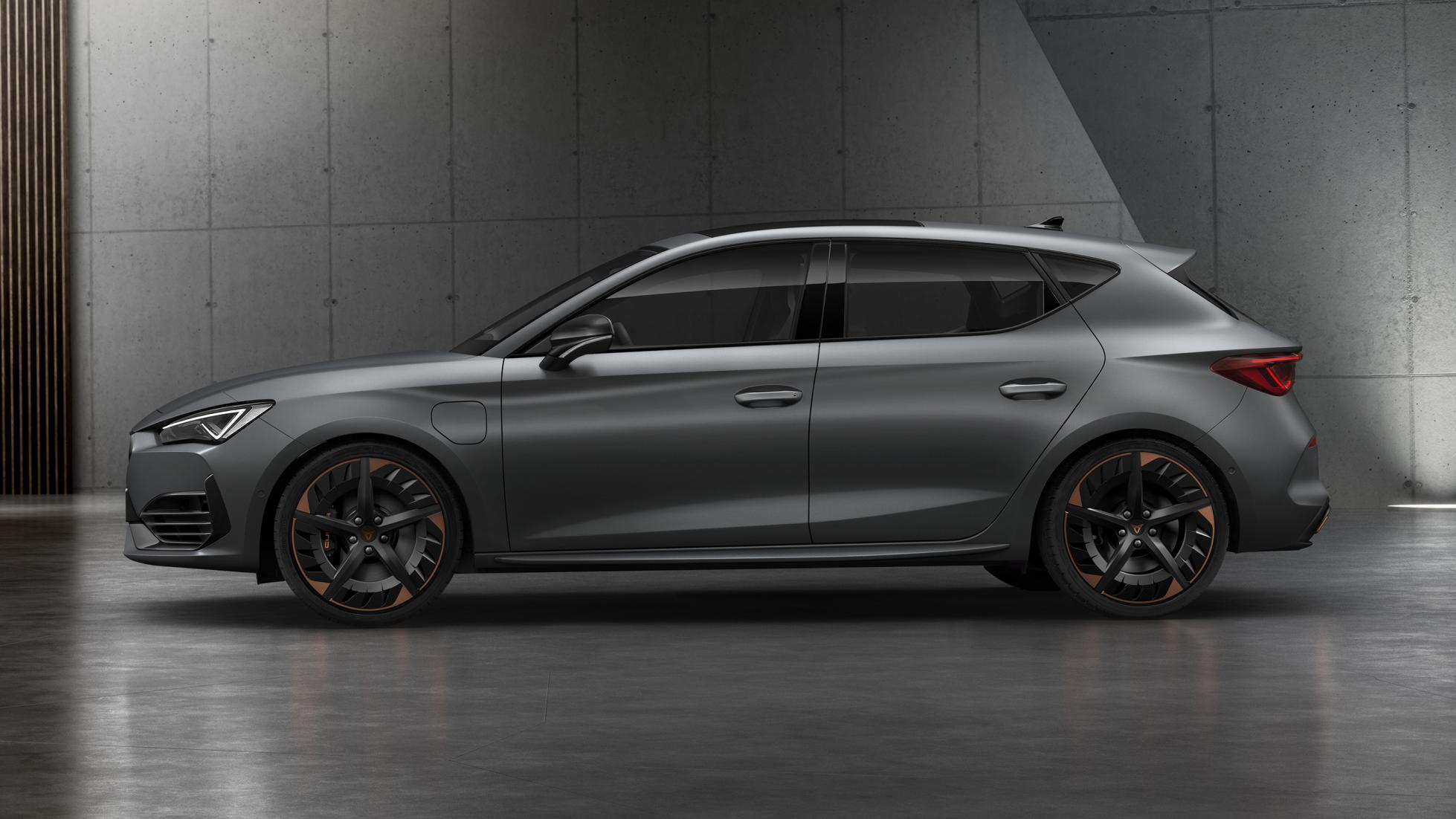 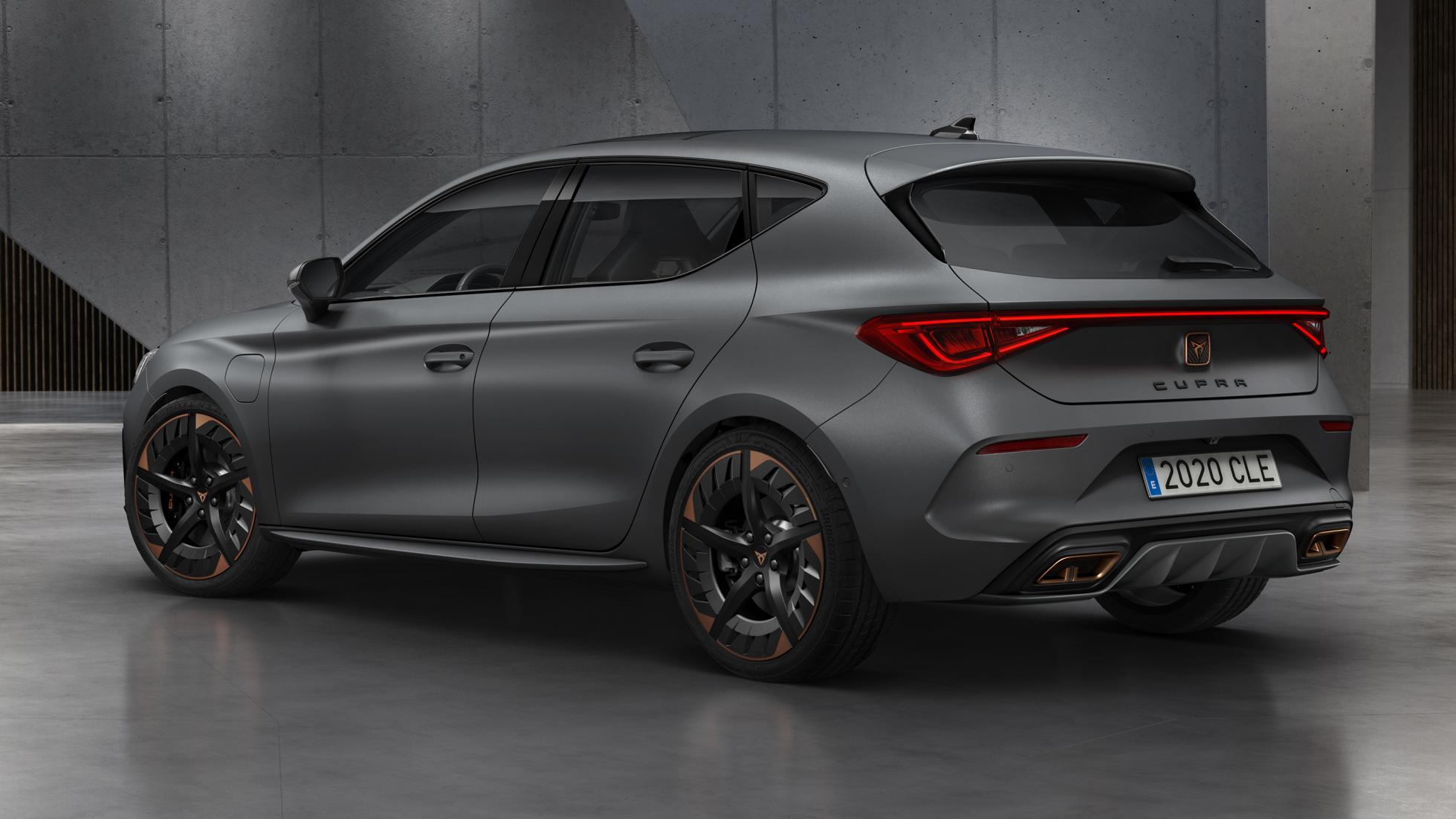 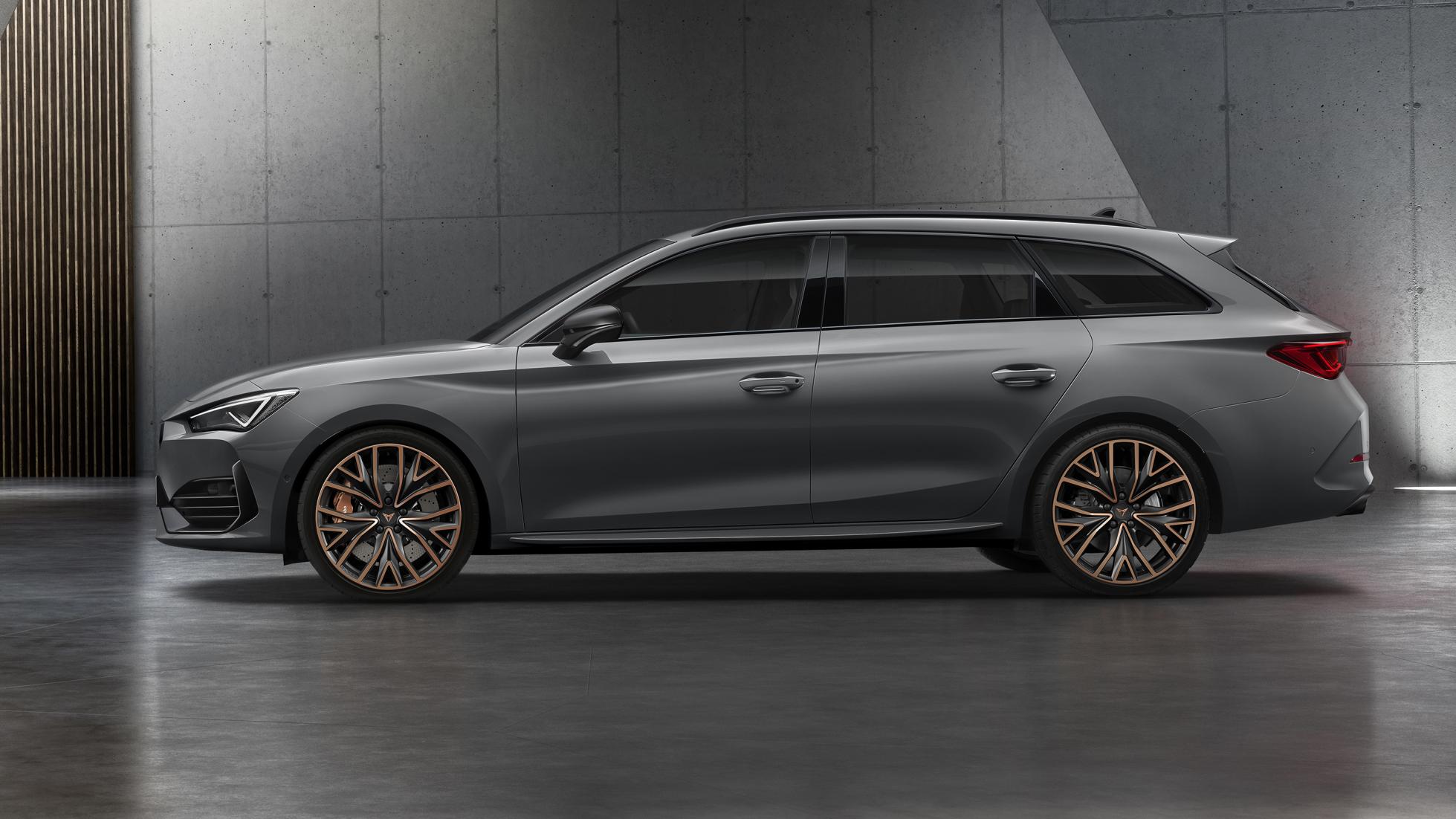 A hot hatch should be all things to all people. Sporty, practical, safe, affordable, chuckable and… economical? Traditionally, that’s where a hot hatchback’s biggest compromise elbows its way in.

But what if your hot hatch was also a plug-in hybrid? Silent electro-running for the school gates, turbocharged fury for when school’s out? Enter the new Cupra Leon eHybrid. The best of all worlds, and best for the world, surely?

Seat’s sporty racing offshoot hasn’t invented this idea. The old Mk7 Golf offered a GTE version, and VW’s already confirmed it’ll be back for the Golf 8. Seat’s old Leon Cupra didn’t get a look in at the PHEV gubbins, so this time, it’s bolted early.

Powering the deliciously Eighties lo-drag aero wheels is a 1.4-litre turbo four-cylinder engine, good for 150hp and 250Nm. Towards the back, there’s a 13kWH lithium-ion battery, which powers a front-mounted 115hp e-motor. Together, these sources megazord together to ump out 245hp and 400Nm.

So, if you’re being unkind, it’s a Passat GTE powertrain with a bit more zip. If you’re not, then this is a hot hatchback with equal torque to the monstrous Honda Civic Type R, but capable of a claimed 60km of zero-emission electric running, after a six-hour household socket recharge.

A company car special, then? You betcha. You get the same looks – dubious rose-gold tailpipes excepted – as the solely petrol Cupra Leon, but sub-50g/km official emissions. Here’s hoping that Cupra’s done a better job than VW managed with the Golf GTE to stop battery heft unsettling the handling. If it has, this Cupra could revolutionise – nay, single-handedly save – the future of the hot hatchback. And the fast wagon, since you can also buy this Cupra eHybrid as an estate, too.

If it can’t… well, there’s plenty of super-Leons powered exclusively by petrol to choose between. First off, there’s the one we’ll cheekily call ‘Leon GTI’. It’s got a 2.0-litre engine, no electric drive and 245hp. Exactly the same as the eHybrid. Torque is 30Nm down on the plug-in version, but we’d expect it’ll have a serious weight advantage. 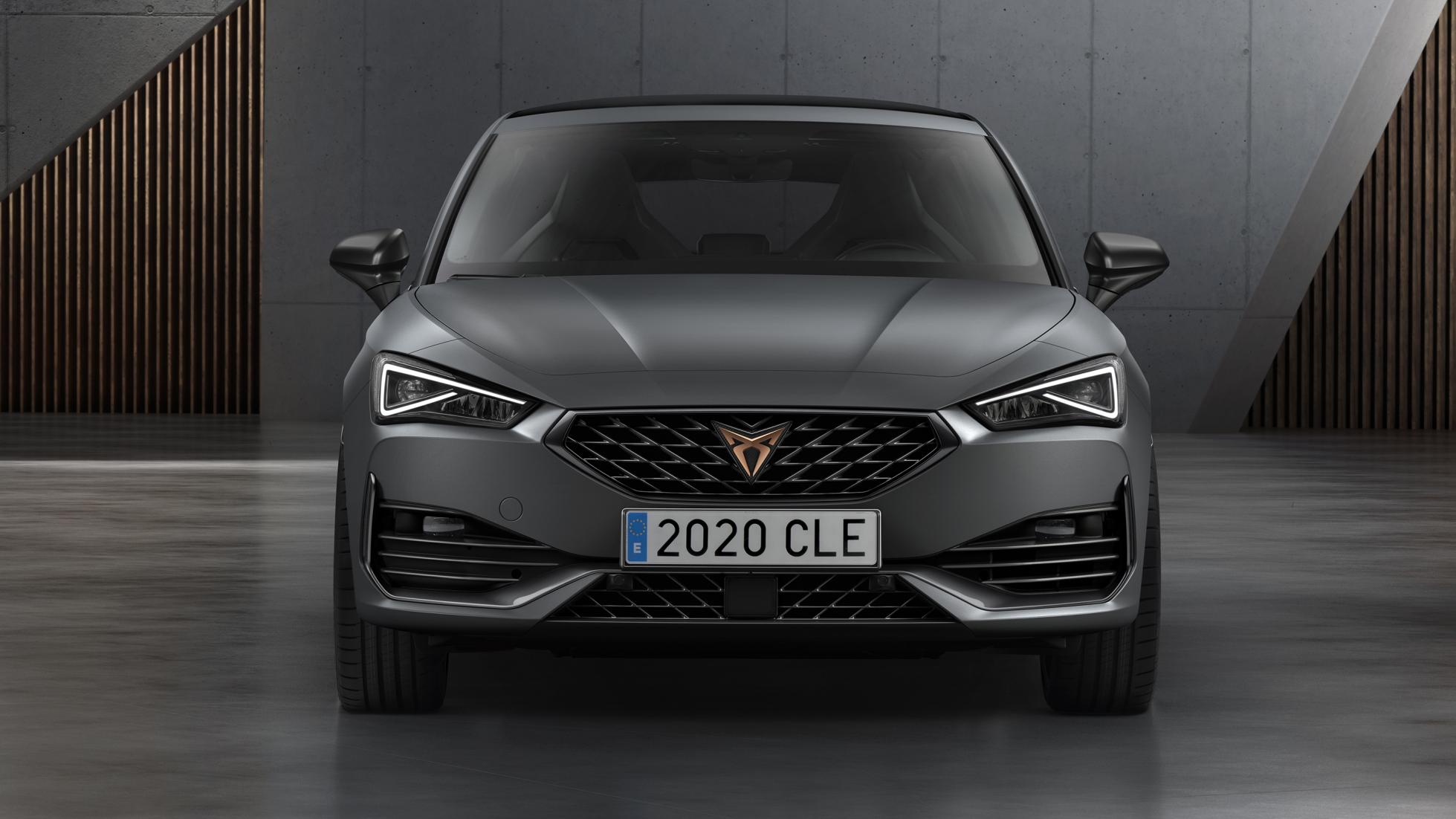 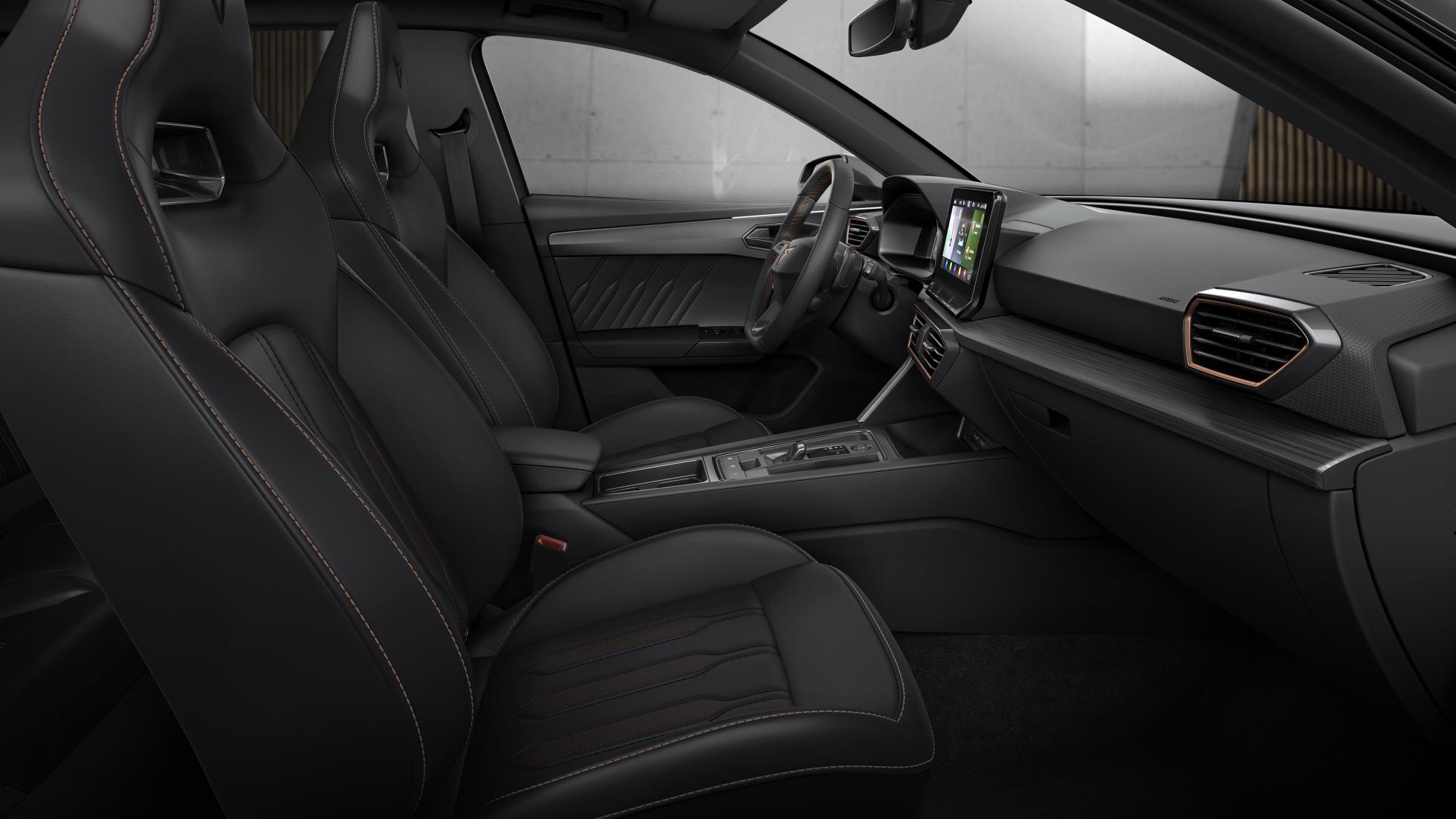 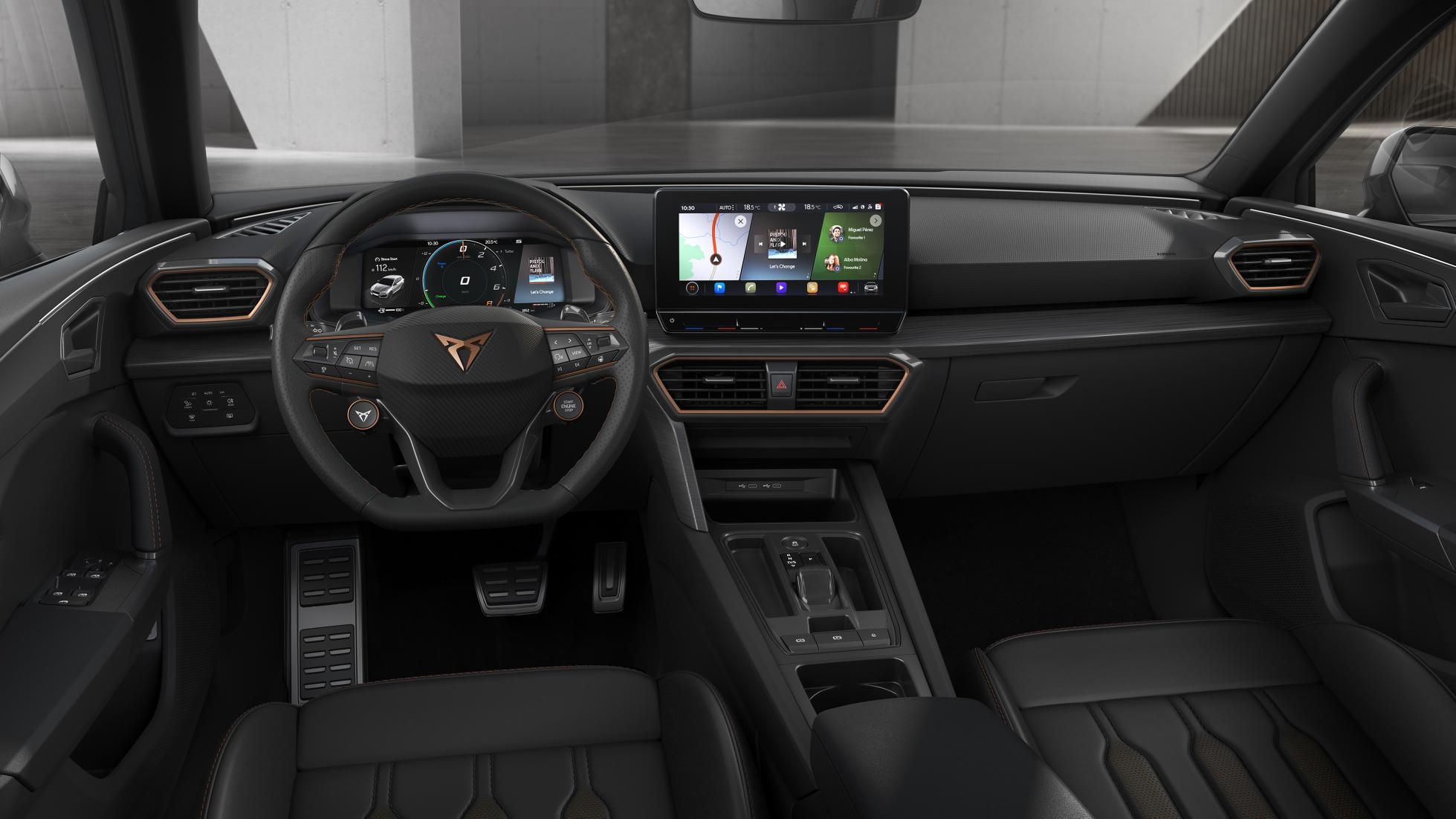 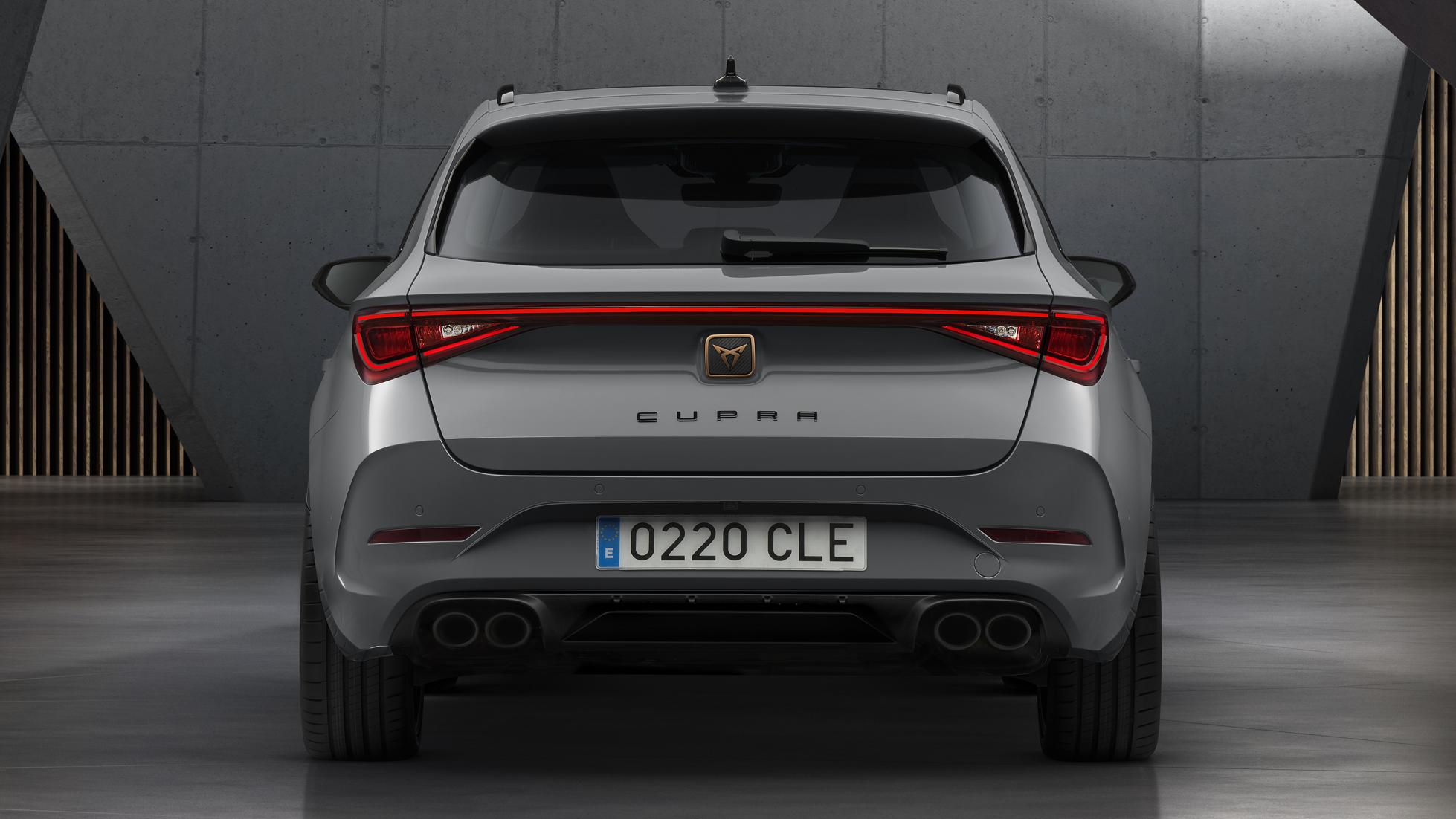 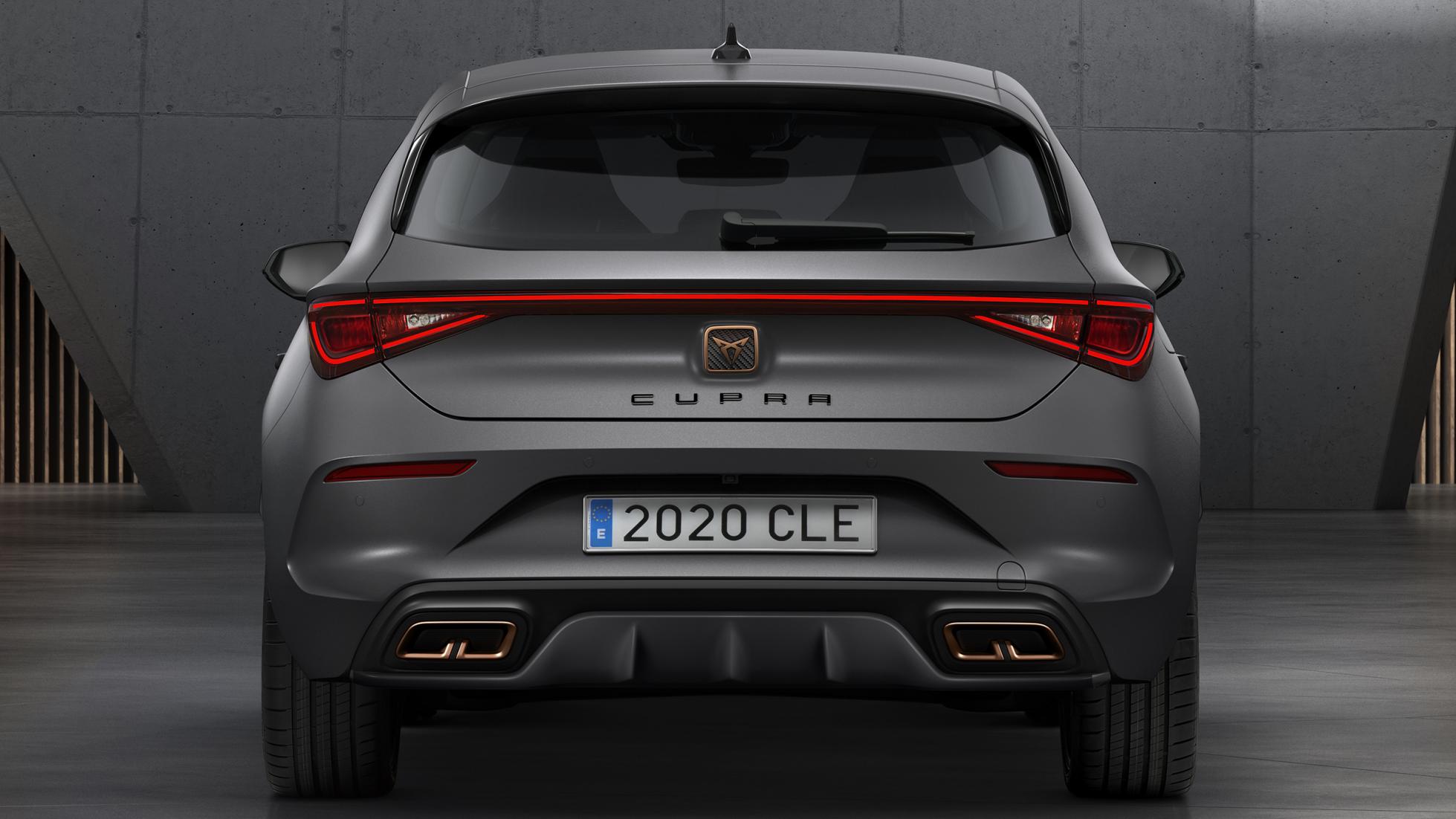 That’s the entry-level one, then. And a fairly sizeable nudge-wink hint of what numbers we can expect from the new VW Golf GTI.

Need more speed? Cupra obliges. There’s also a 300hp version incoming. Like the base car, it’s front-wheel drive and only sold with a 7spd DSG paddleshift gearbox in the middle. No manual? Surely it can’t be the quintessential hot hatch, then? We’ll leave that to The Culture Show.

Top of the Cupra tree is a four-wheel drive, 310hp Leon. Welcome to the new VW Golf R, with a Cupra badge, right? Well, not quite. For a start, the next super-Golf is rumoured to have even more power, because hierarchy demands it. Secondly, this 310hp Leon is only sold as an estate. It’s Spain’s shrunken Audi RS 6, folks.

Wading through the brochure trying to pin down the exact model you’re after may be a challenge, then,. Happily, there’s a decent slug of kit on board. Meaty 370mm Brembo brakes. Standard LED lights front and rear. Sportier seats. Lower, stiffer suspension. Keyless entry and start. Inside there’ll be a digital instrument set-up and – like the new Golf - a big touchscreen atop worryingly teeny climate control toggles.

The old Seat Leon Cupra was a subtly brilliant car – it didn’t look like a stealth bomber, but it went like stink and could out-point a fast Golf or A3 for less money. This fleet of replacements is trying harder to get noticed, with its electric drive and coppery highlights. But strangely enough, you can decide not to spec either. Funny, that… 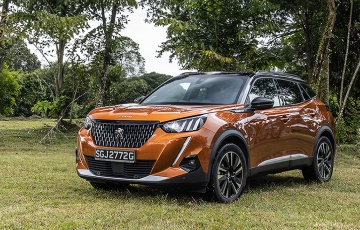