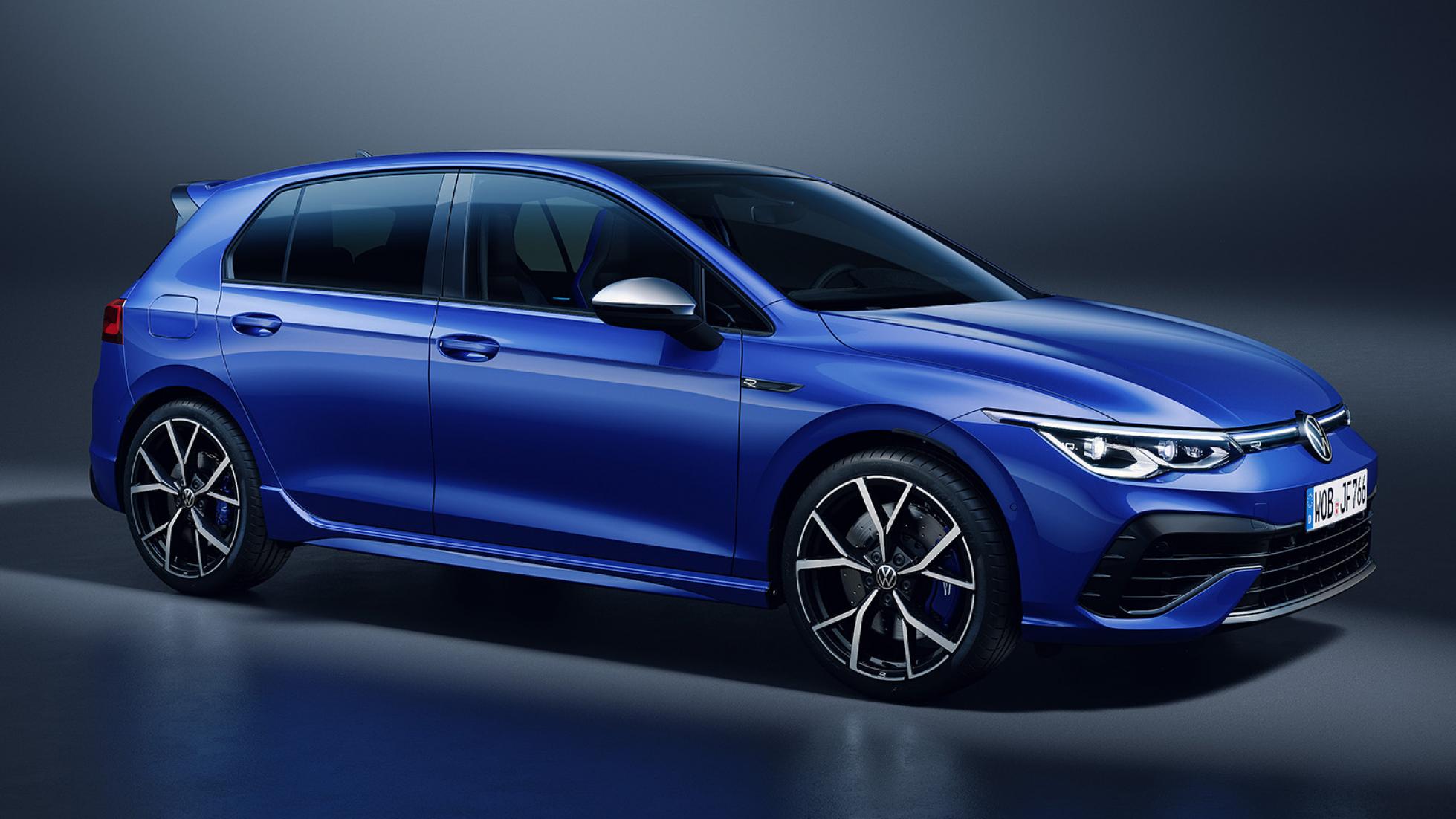 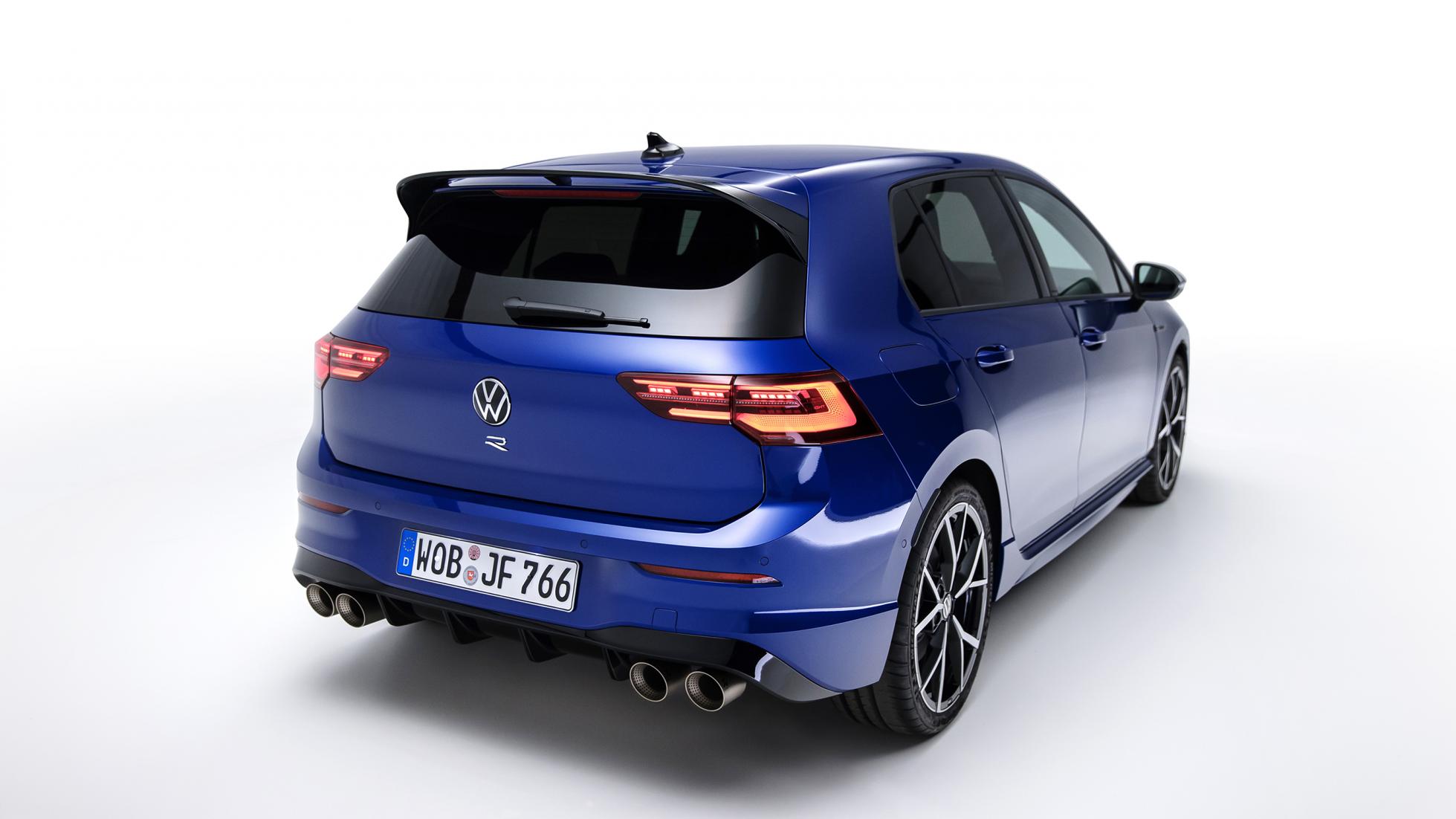 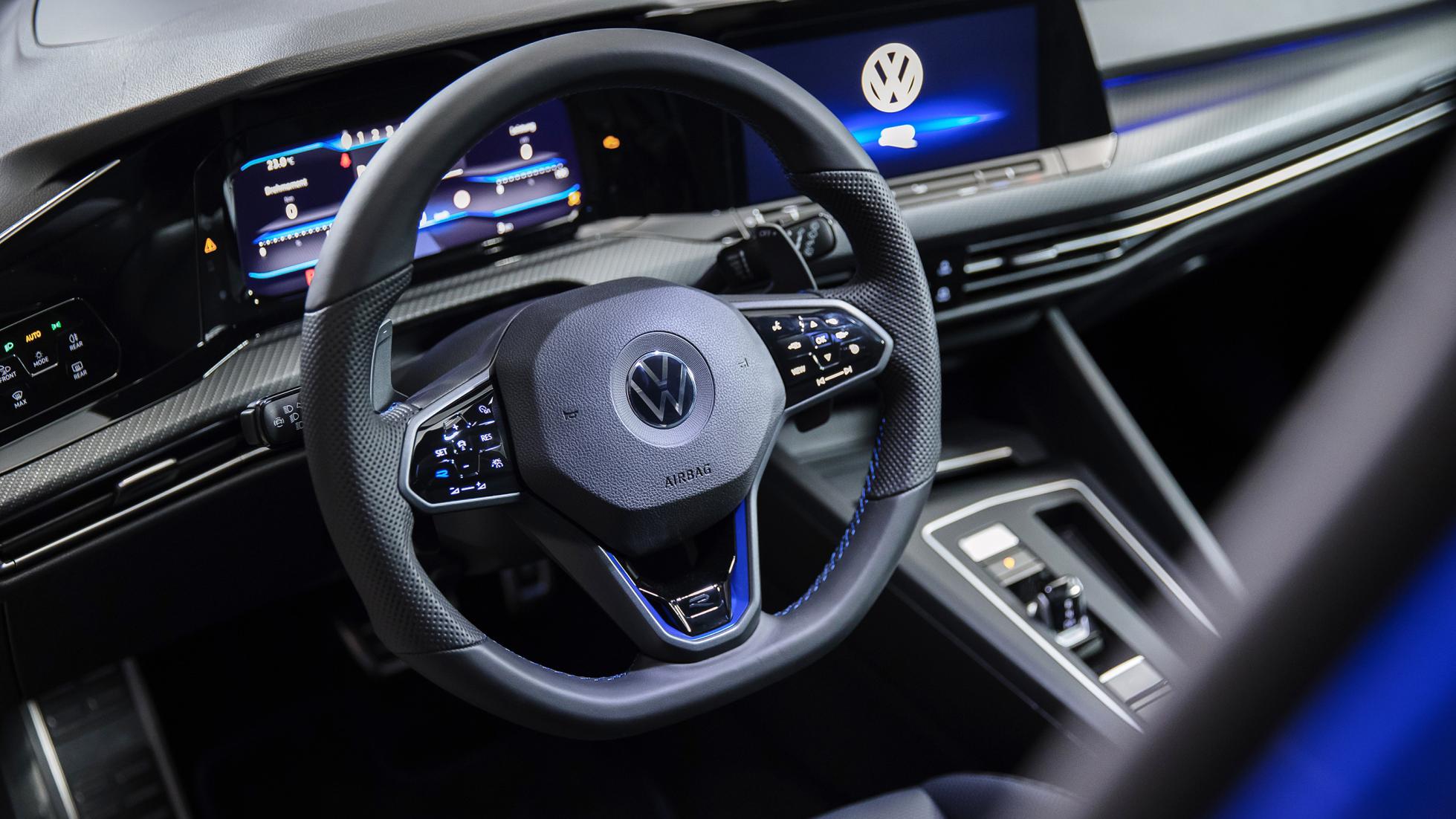 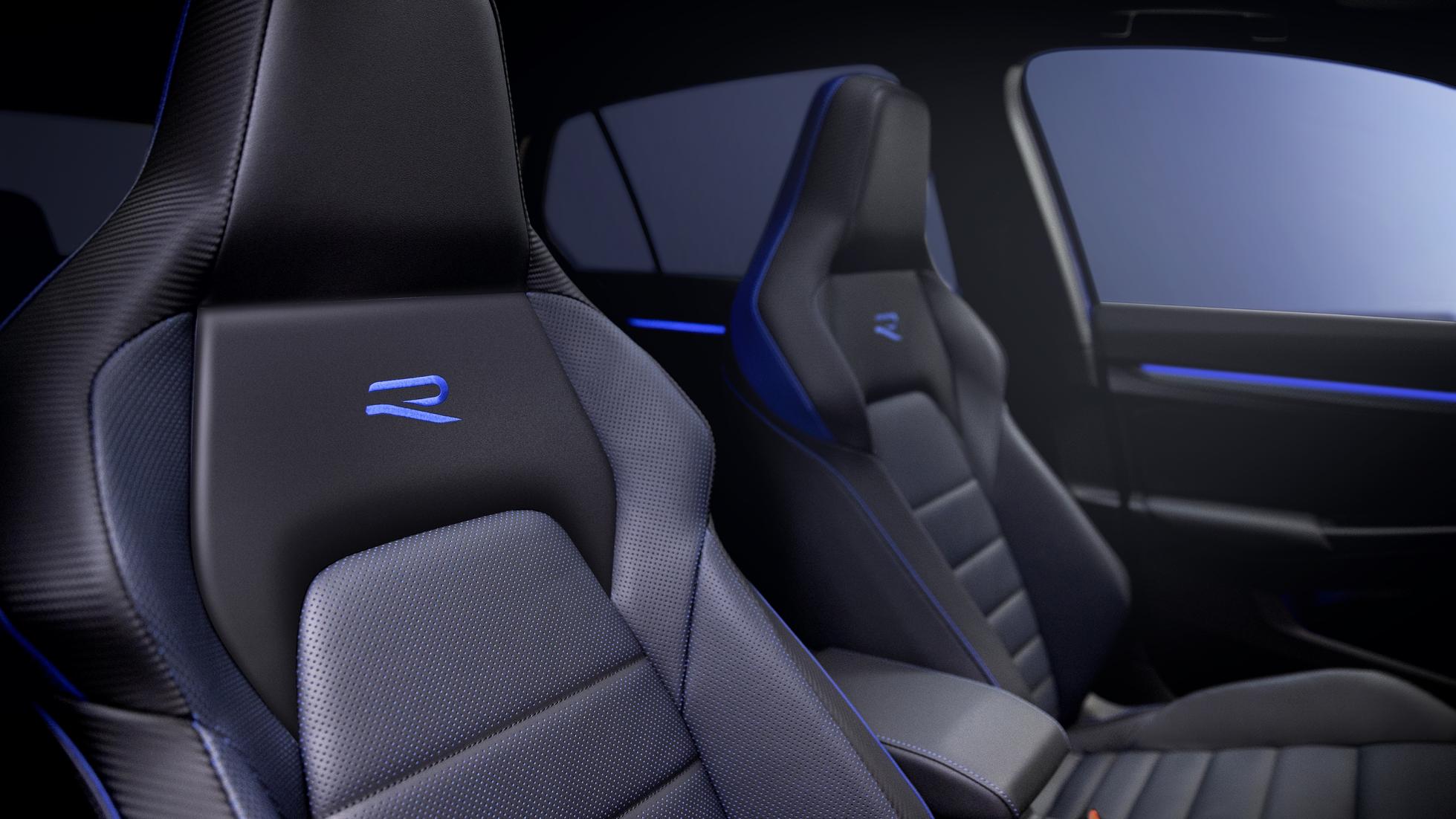 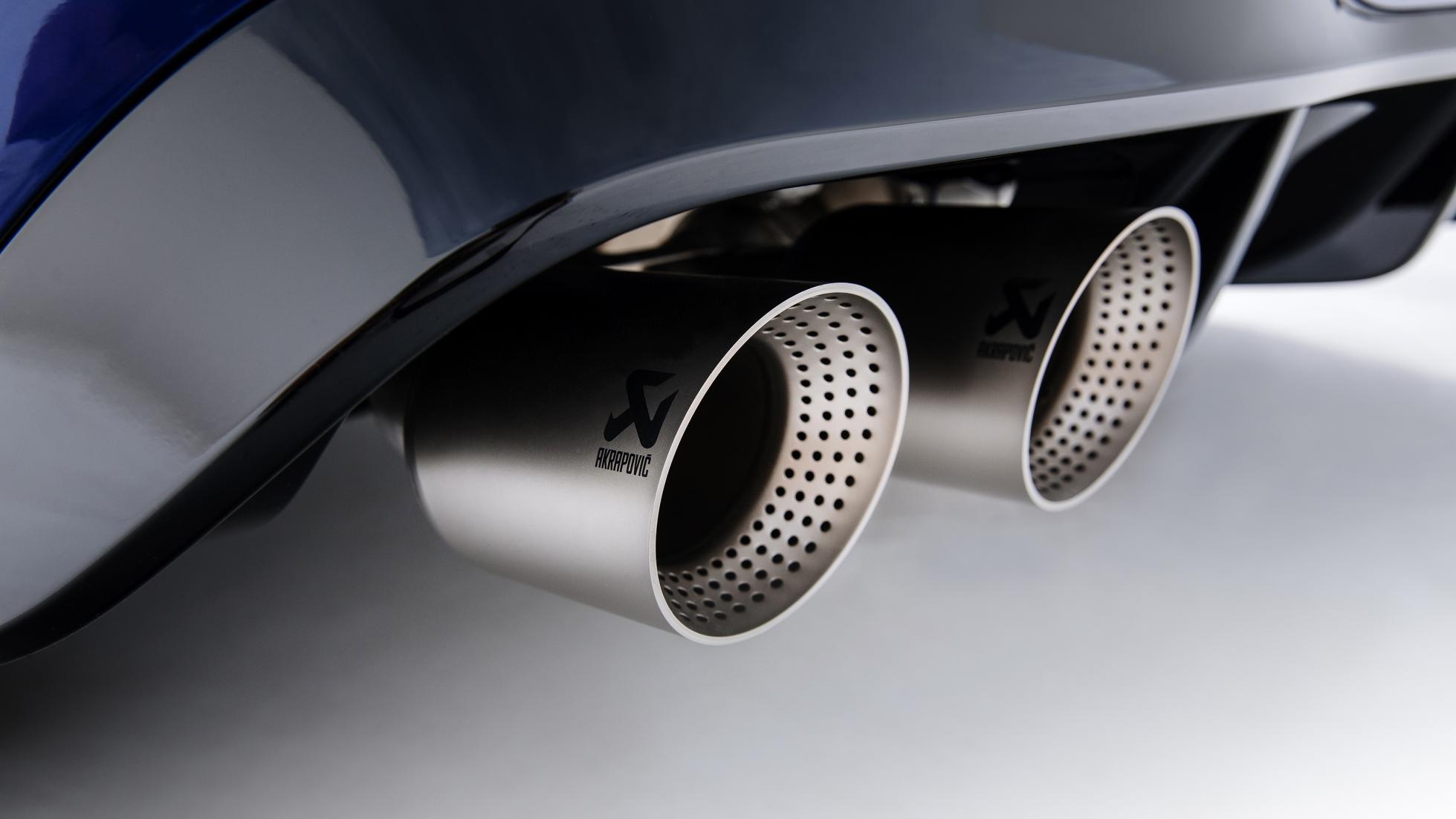 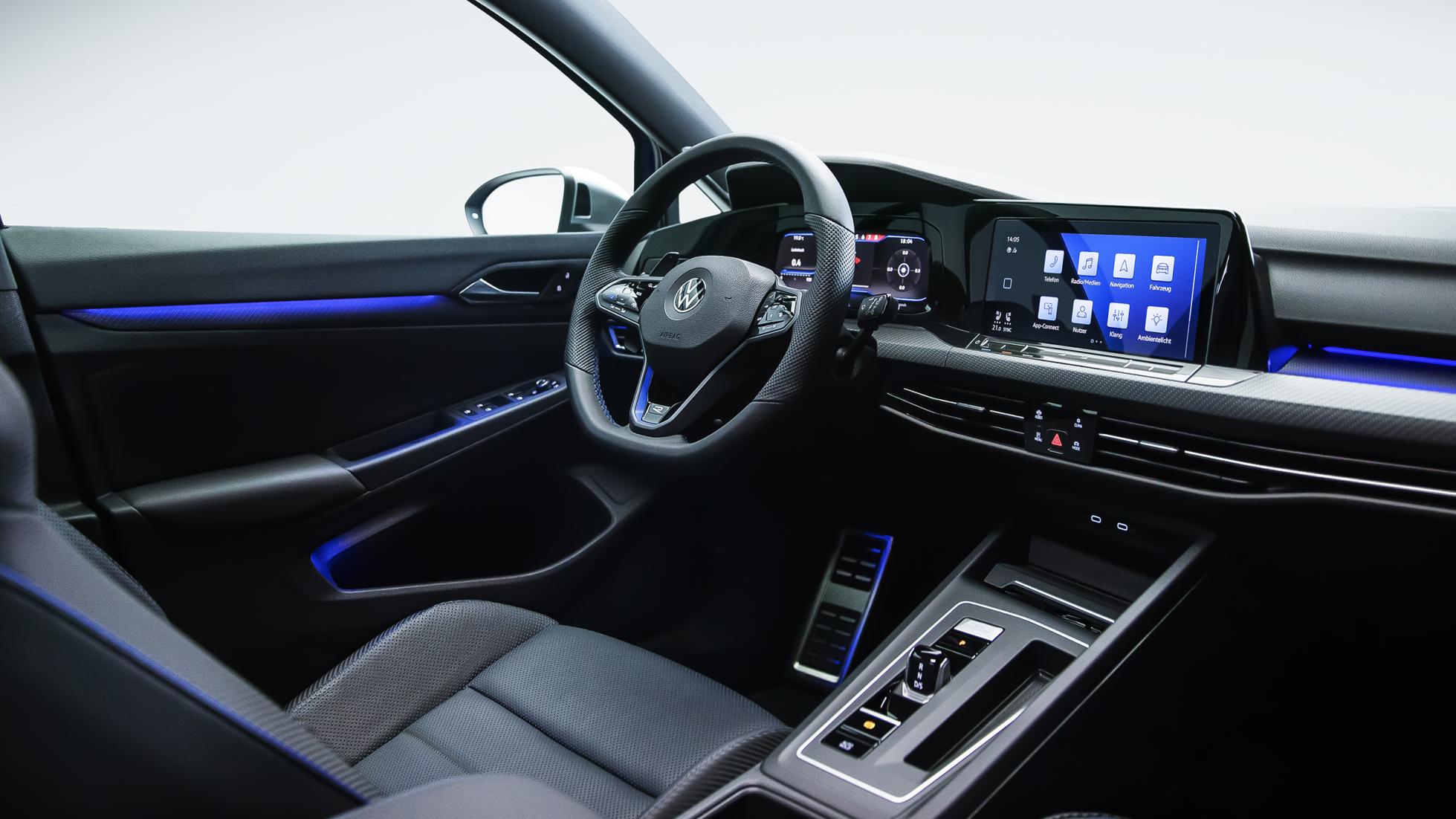 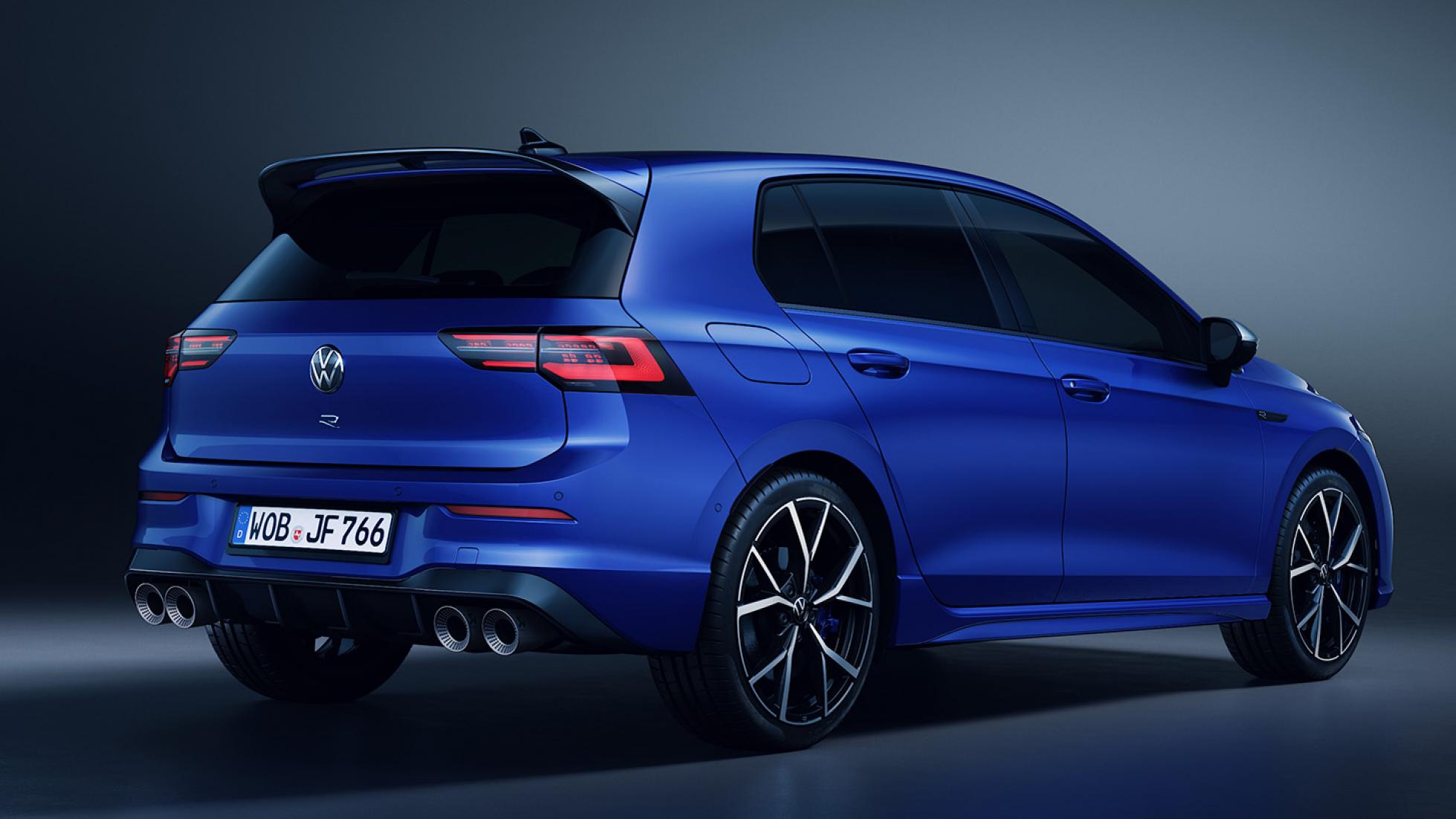 Listen up, all of you who think the all-wheel drive VW Golf R is one of The Boring Hot Hatches. The new Mk8 Golf R would like a word. And that word is ‘drift’.

Yes, the all-new super-Golf can powerslide, apparently. It’s thanks to a new active rear differential with clever torque-vectoring that can transfer big wads of the engine’s 320hp between the car’s rear wheels. But there’s a catch.

The catch is you have to spec something called the R Performance Pack to get the necessary rear diff, the Drift Mode, and a ‘Special Mode’ which has been specifically tuned for – you guessed it – getting the Golf R around the Nürburgring Nordschleife as quickly as possible. In the hands of a racing driver, VW has already sent one round the Ring in 7m 51s – a massive 17 seconds quicker than the old Golf R.

That’s pretty much all thanks to the handling. It’s certainly not down to power: the new Golf R develops 320hp, up only 10hp from the last car. There’s no manual gearbox this time, because customers paying this much for a hot hatch demand paddles, VW insists. The 7-speed DSG is useful for 0-100km/h times, naturally – VW claims a sprint of 4.8 seconds, with a top speed of 250km/1h as standard or 265km/h with the go-faster pack.

VW says that even when you’re not trying to slide the R, the new top Golf uses its power-shuffling party piece to limit understeer and corner harder.

Underneath there’s a wealth of tech and engineering. You get a locking front diff, and new on-board computer that’s constantly monitoring your speed and inputs behind the wheel. The Golf R rides 20mm lower than a regular Golf, and now slides more in with the stability control in Sport mode. Or, you can turn it fully off, and ‘off’ means ‘off’. It’s ‘off’ in Drift mode – be careful with your ‘watch this’ demonstrations, folks. 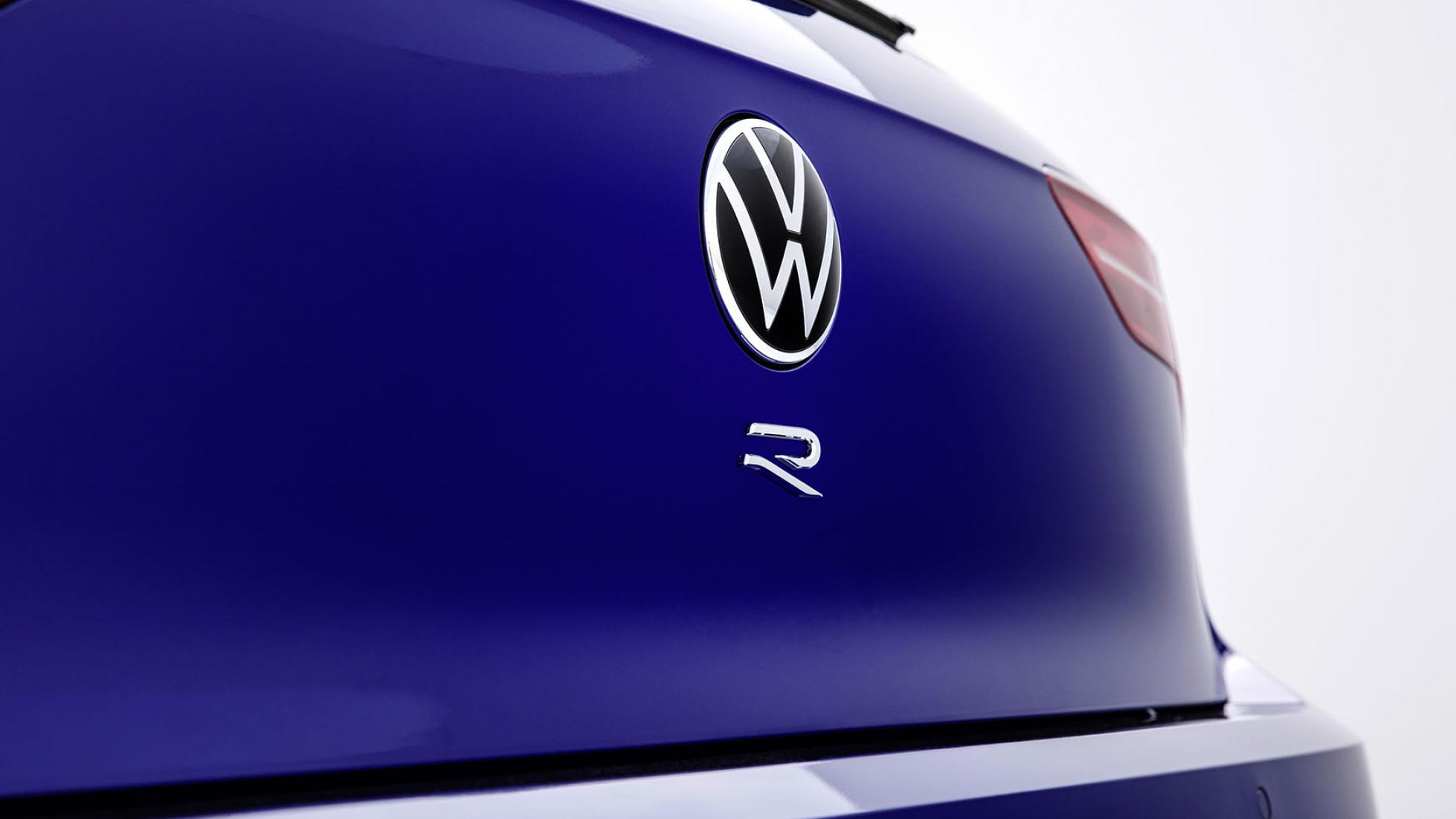 Course, you don’t need to go flat out with all the safety nets cut loose to let everyone know you’ve got the fastest Golf.

They’ll spot the quad exhausts and growlier face first. If you see a Golf R with this double-deck wing and larger brakes, those are clues it’s got the R Performance Pack. So keep your distance on a roundabout. You get 18-inch rims as standard, with 19s on the options list, along with stickier Michelin tyres. There’s even a lightweight Akrapovic exhaust available, saving a few kilos and giving the R a raspier soundtrack.

Inside the Golf’s screen-infested cabin is joined by more supportive seats and many R logos. There’s now an ‘R’ button on the steering wheel to toggle between all the driving modes, and you can choose G meters and boost pressure gauges for the instrument cluster. And check out those longer gearshift paddles. In a Golf!

So, is the Golf R going to be the driftable hot hatch of choice, or would you work overtime and save up for the Mercedes-AMG A45 S? 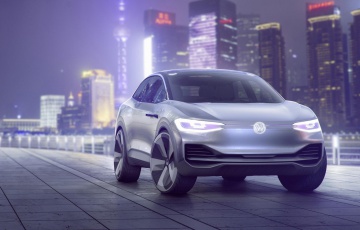 The VW I.D. Crozz is an autonomous, all-electric SUV 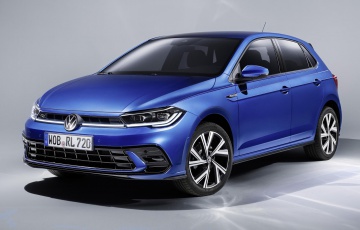 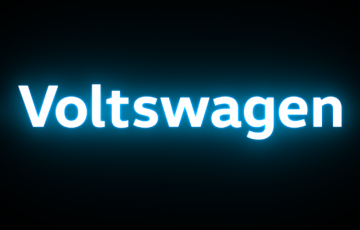 Volkswagen USA is *not* changing its name to 'Voltswagen'

Early April Fools’ prank appears to have misfired a bit