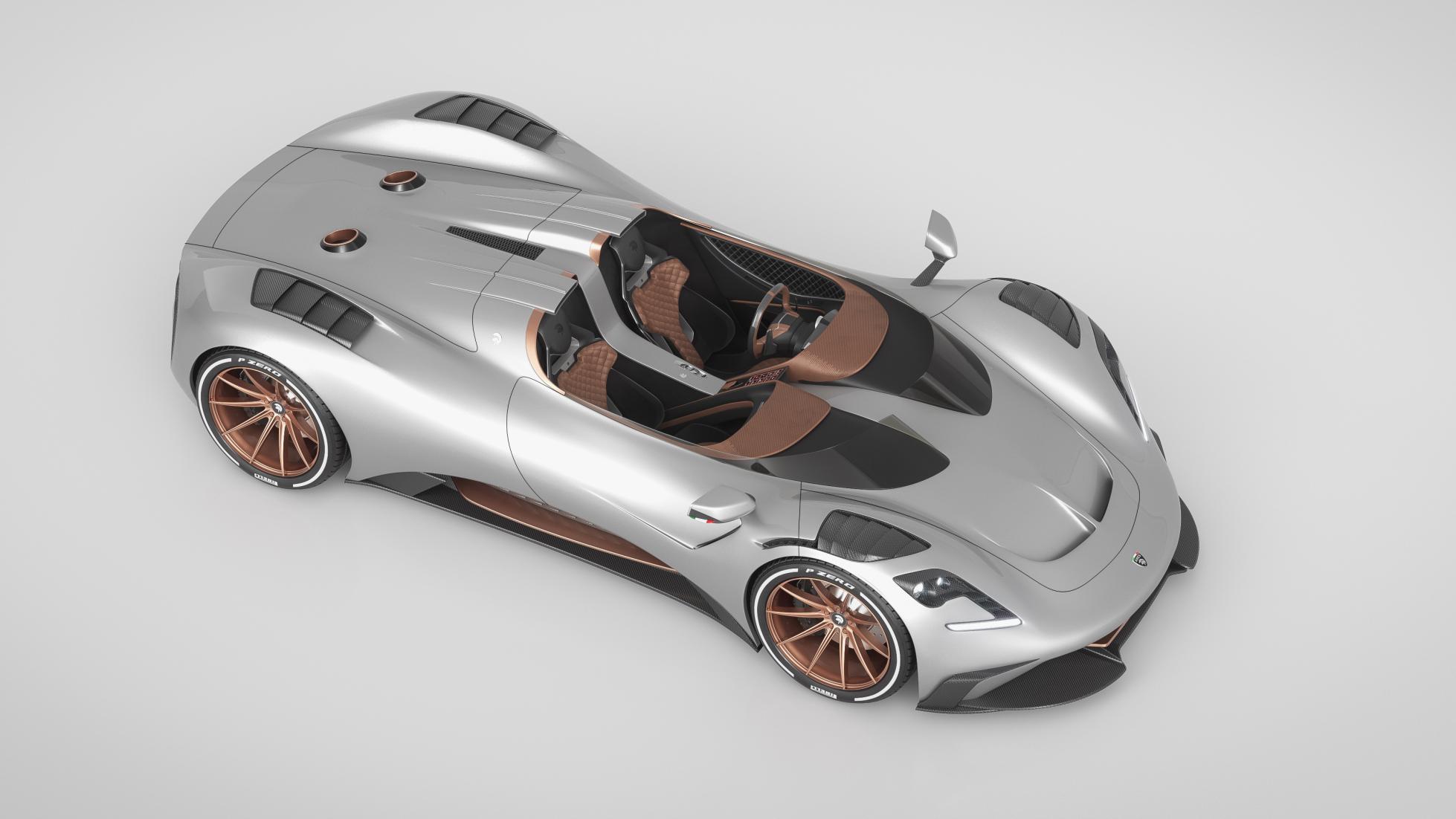 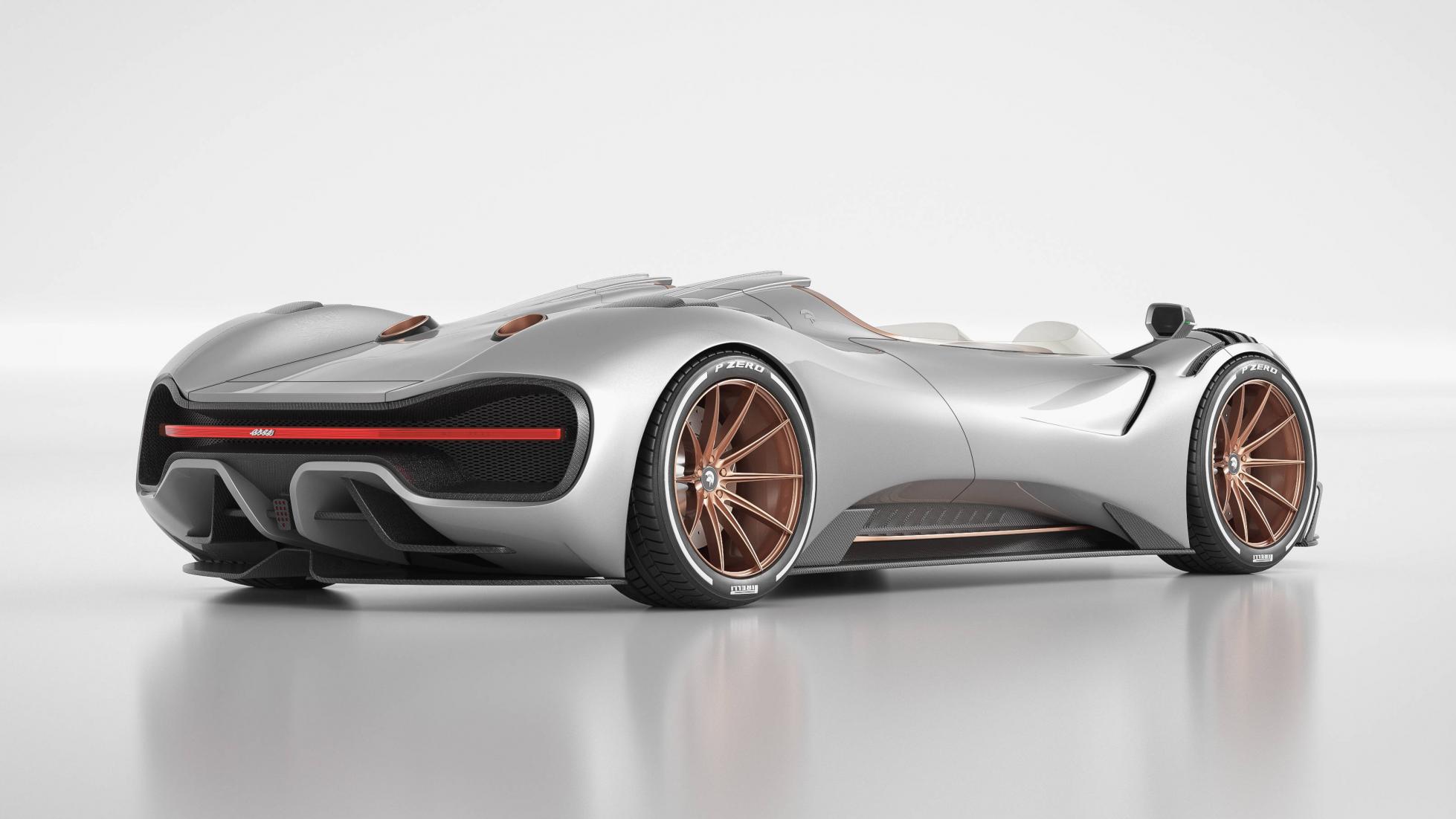 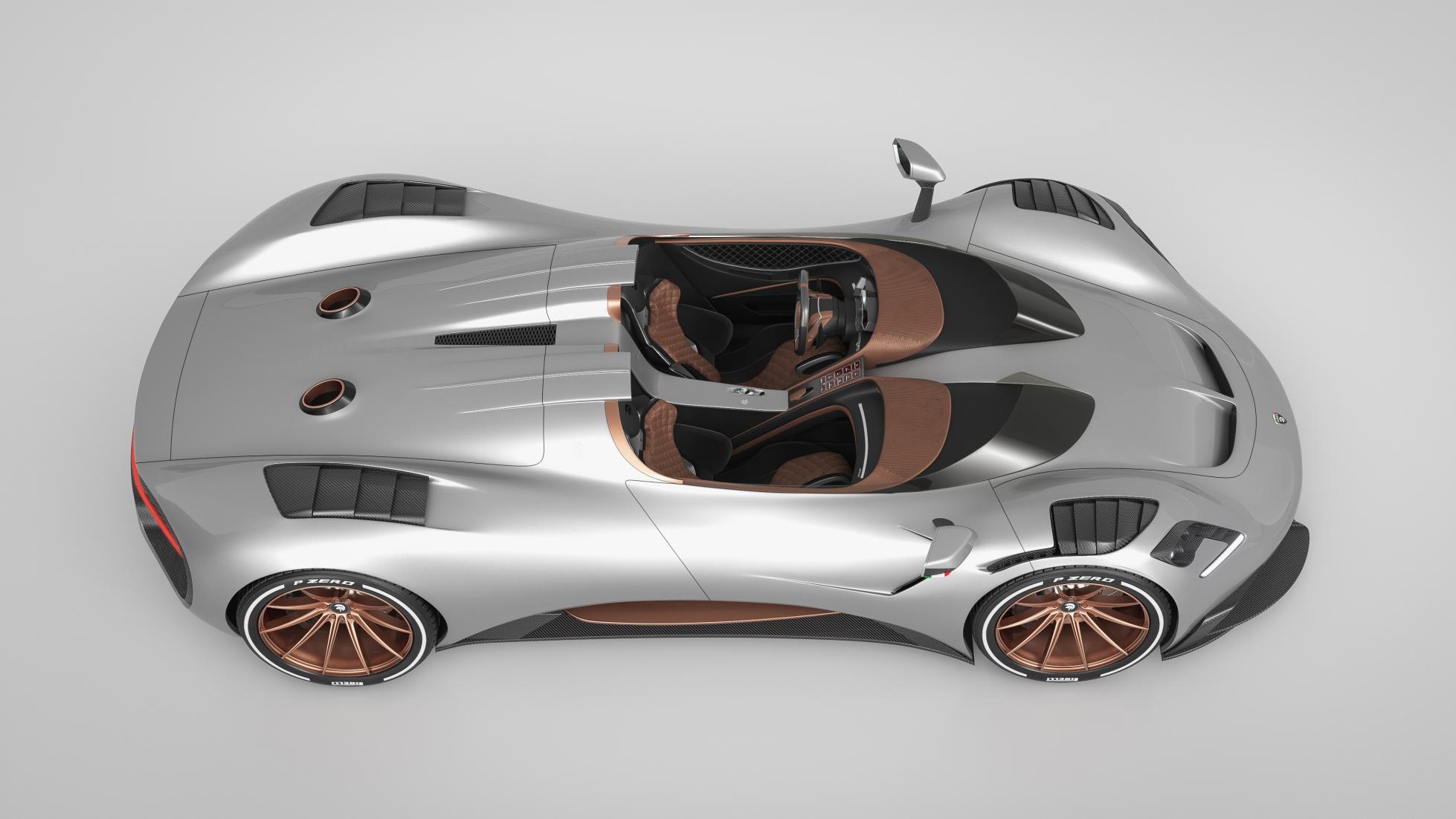 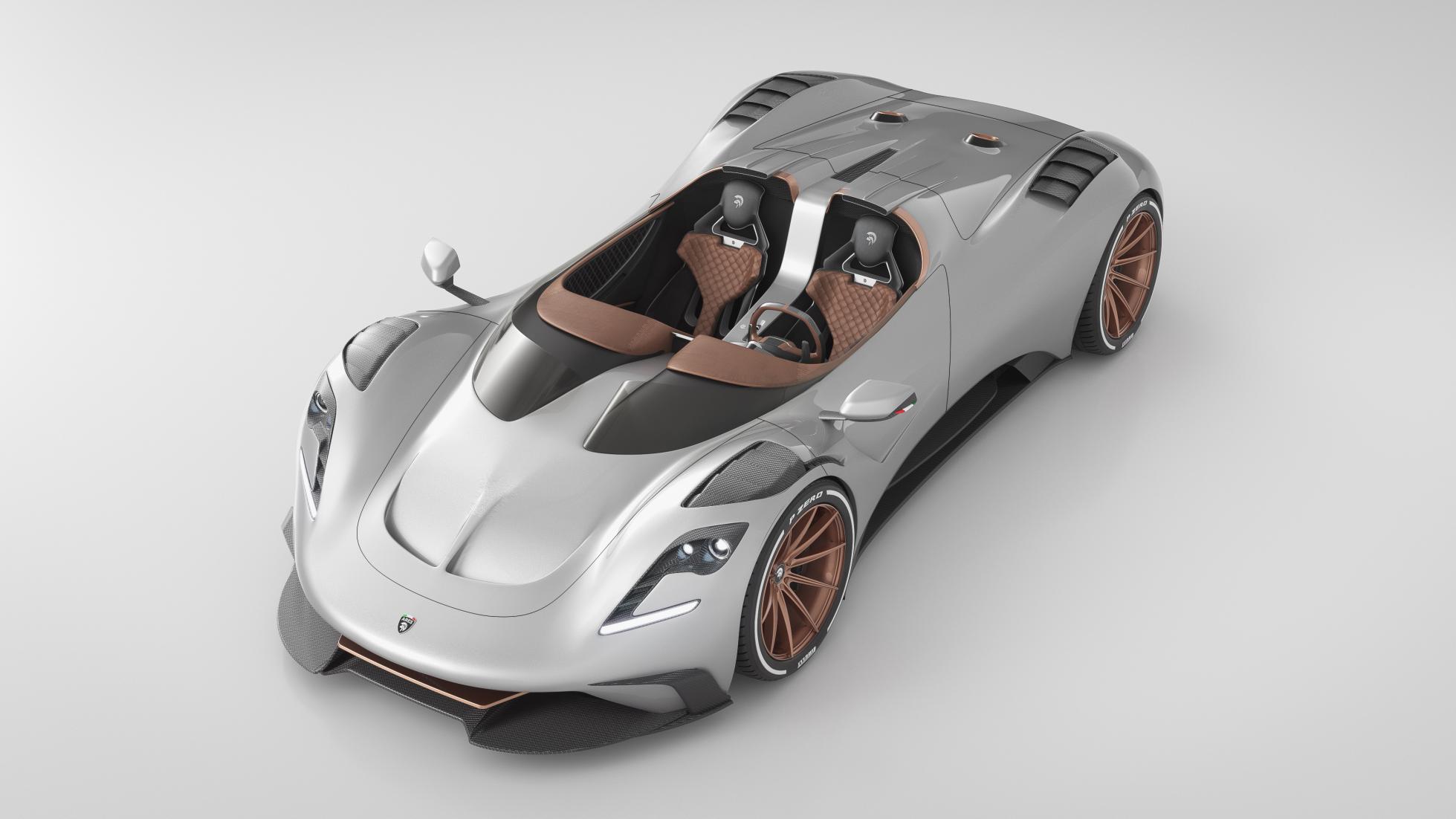 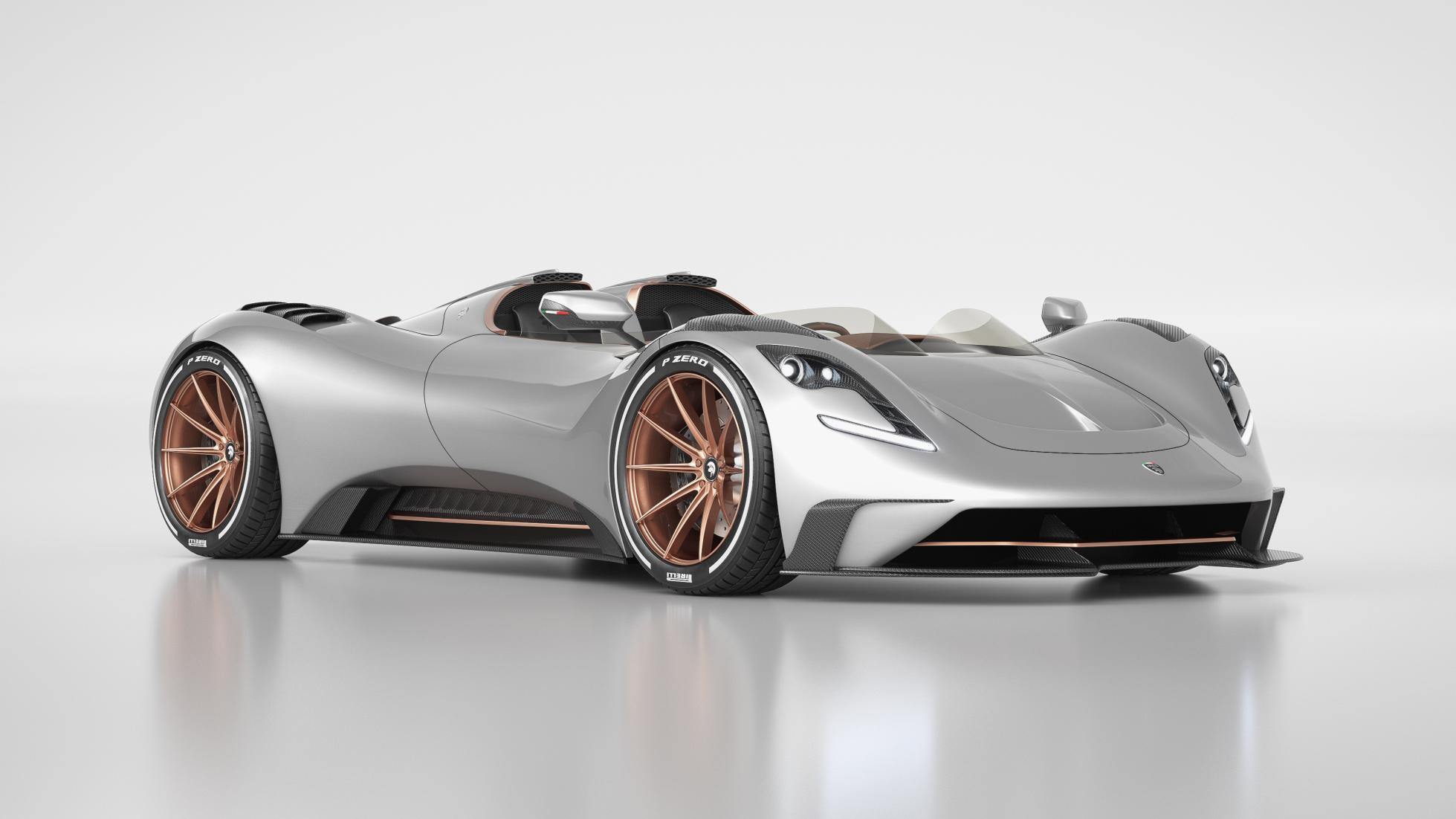 Remember the Ares S Project that was unveiled a couple of months ago? Hard to forget really, given that it was a wild-looking, limited-run, rear-wheel drive supercar with a claimed 715hp from its naturally-aspirated 6.2-litre V8.

How on earth would one go about making such a thing more exciting? Well, Ares reckons it has found the answer. Welcome, Internet, to the S1 Project Spyder.

Yep, it’s a roofless speedster in the same vein as the McLaren Elva, the Ferrari Monza and the Aston Martin V12, um… Speedster. There are definite Porsche/Pagani/Koenigsegg/Bugatti cues in there, but we reckon that carbon fibre bodywork comes together to create a real thing of beauty.

There are small wind-deflecting screens to protect the occupants too, with the air apparently being channelled into those slim air intakes behind the headrests.

Like the S Project, the Spyder is based on the mid-engined C8 Corvette, so that air is used to cool a 6.2-litre n/a V8 that drives the rear wheels through an eight-speed dual-clutch gearbox. 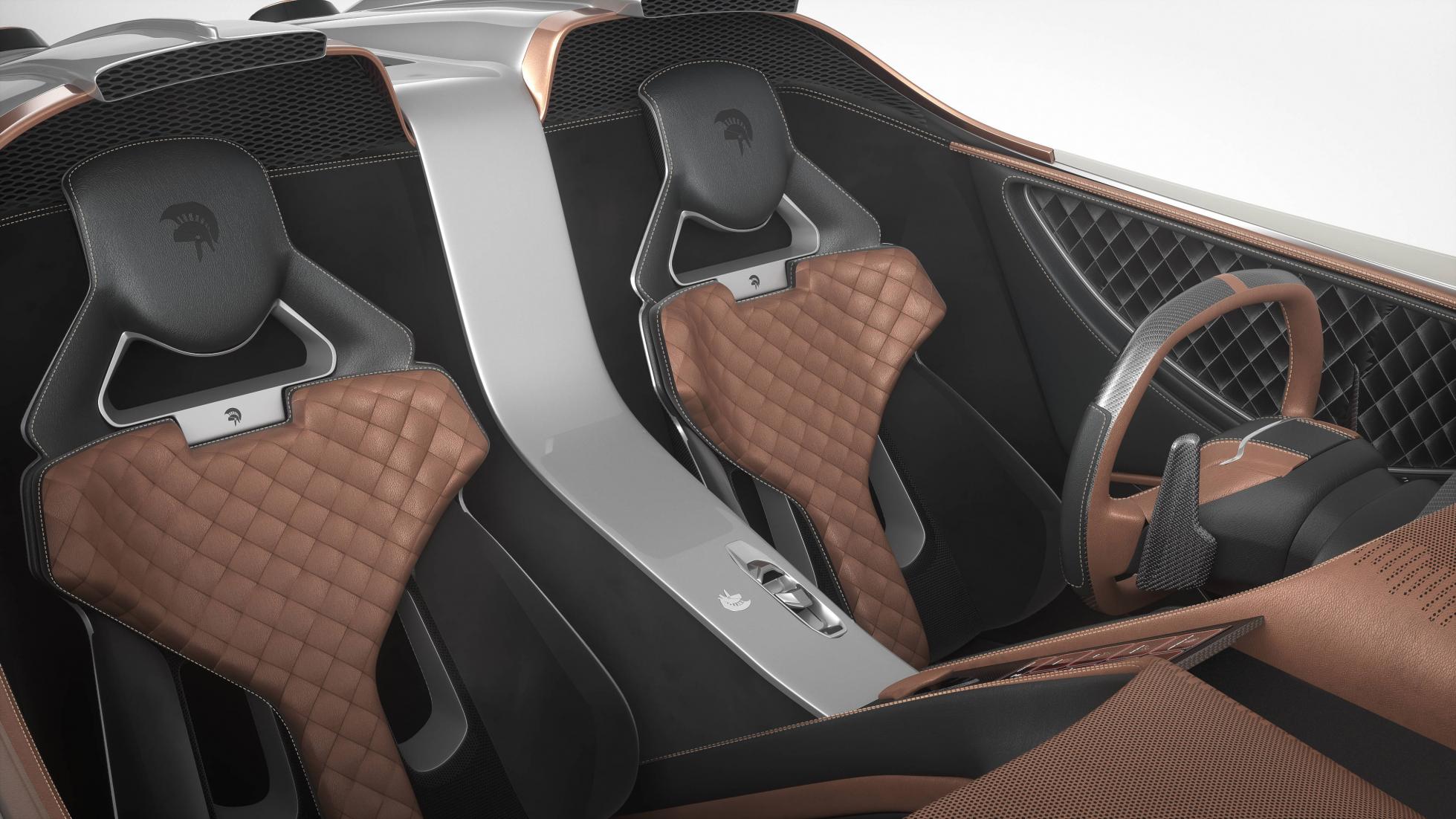 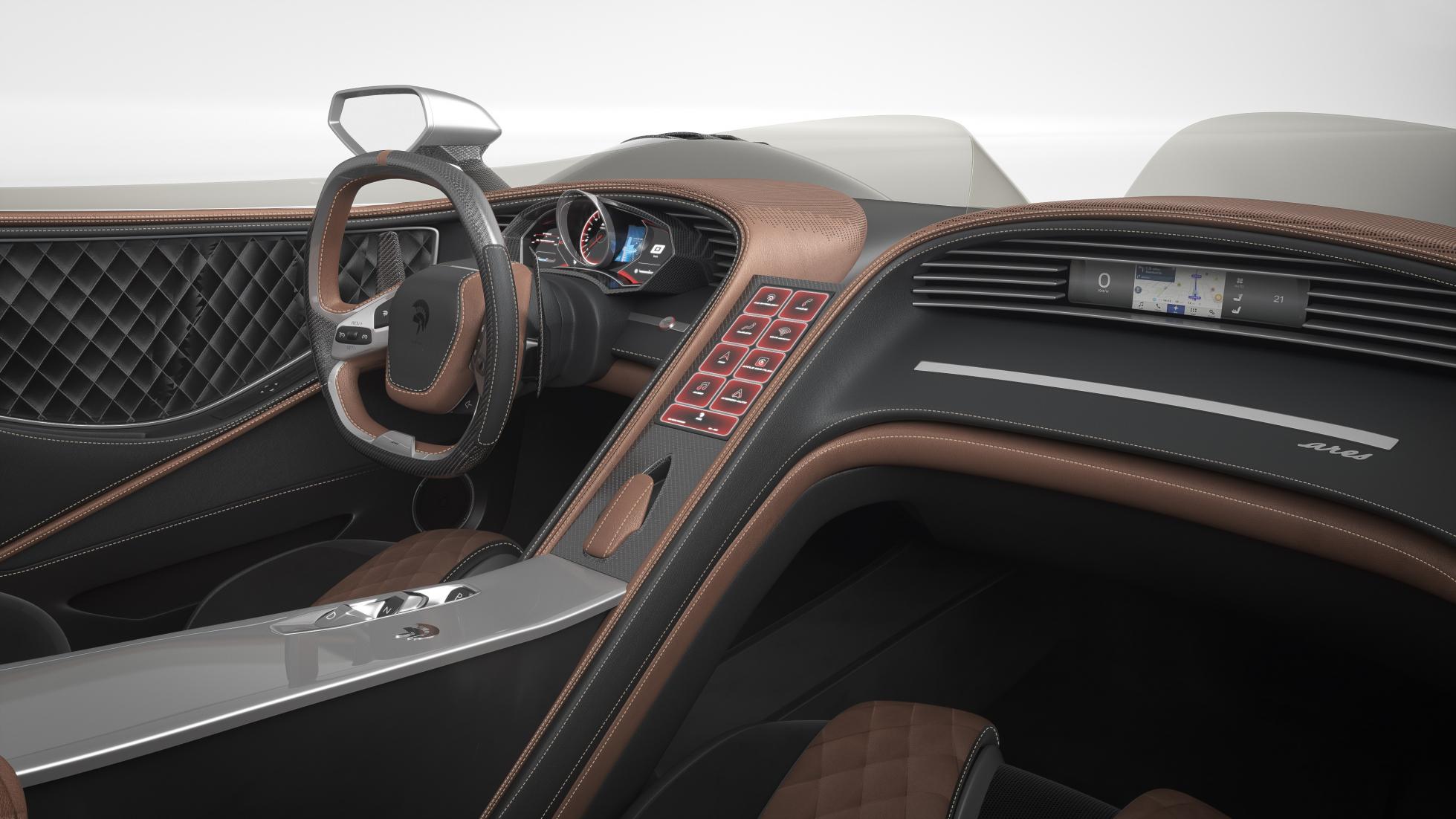 It’s no standard ‘Vette engine though, because when the S Project was first revealed, Ares boss and ex-Lotus CEO Dany Bahar told TG that his US-based parts supplier made a few ‘mechanical modifications’ to ensure 715hp and a near-9,000rpm redline. That’s… that’s enough. Ares uses a bespoke exhaust system too, and the absence of a roof should make this thing even more theatrical.

Whilst the hard-top version can manage 0-100km/h in 2.6 seconds, though, the Spyder lags behind with a pedestrian 2.7 seconds. Pah, far too slow.

Just 24 of these Spyders will be built, with each one getting a lovely leather and Alcantara-filled interior. We don’t know the price as of yet, but given that the standard S Project is €500k, we can assume that this one will be in a similar ballpark. This is the new Lotus Evora GT410

Would you pay Porsche money for a posher Lotus Evora GT410? 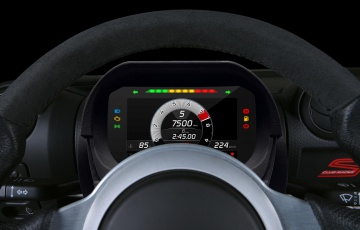 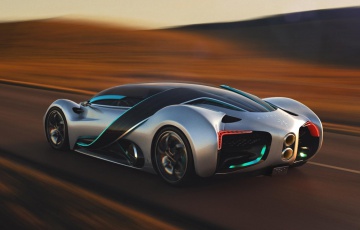