This is the base for McLaren’s new hybrid supercars 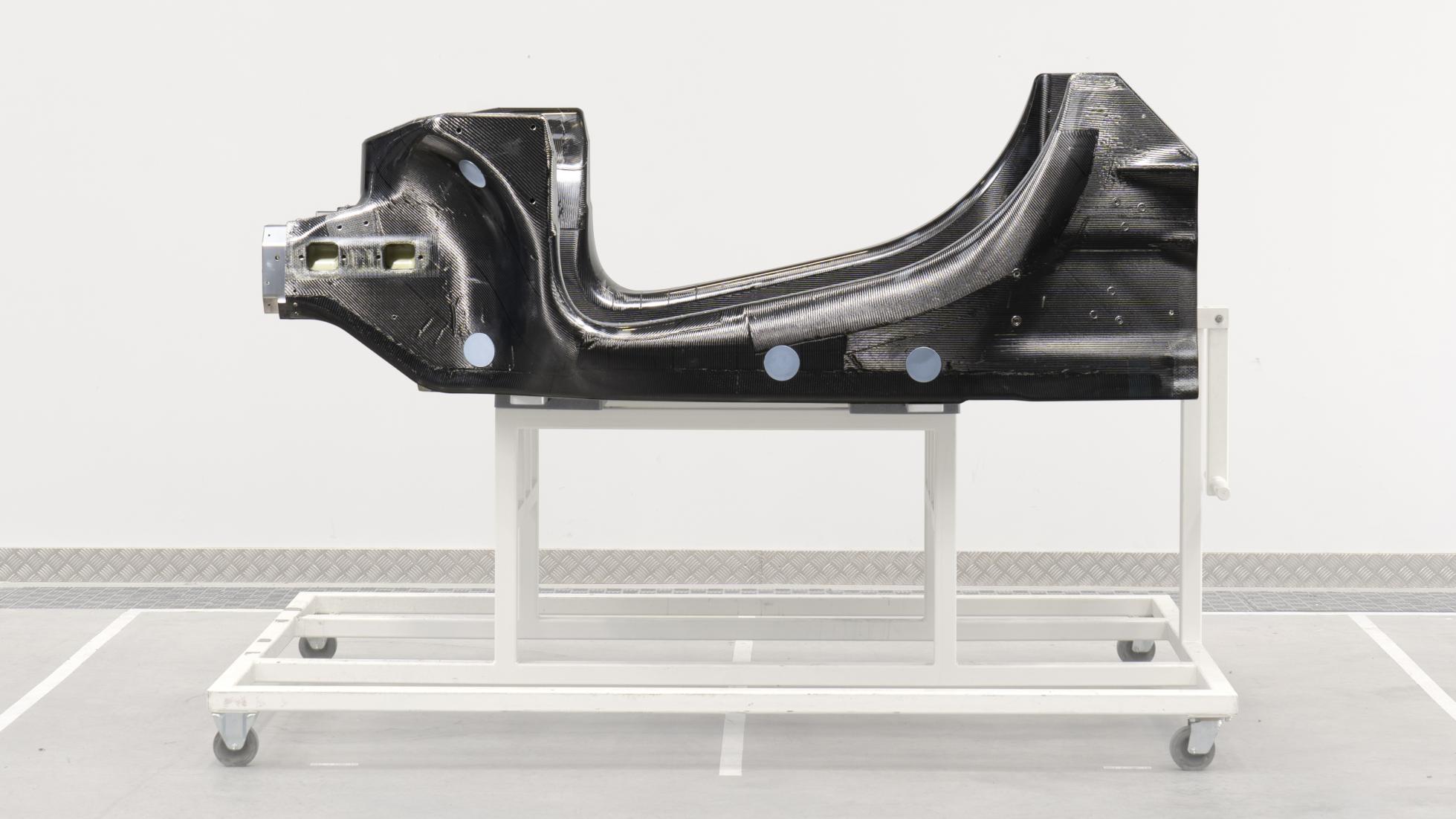 A new hybrid McLaren supercar will be unveiled next year, and sitting prettily underneath will be this carbonfibre tub.

It has been designed specifically to accommodate hybrid powertrains, allowing the British supercar company to transition to 100 per cent electrified supercars.

The chassis was engineered, developed and will be produced at McLaren’s £50m Sheffield tech centre, and is said to utilise “world-first processes and techniques to strip out excess mass, reduce overall vehicle weight, while also further improving safety attributes”.

Flewitt has already gone on record to say how he wants McLaren to ‘win the weight race’ in order to better performance, and reckons this new vehicle architecture is “every bit as revolutionary as the MonoCell chassis” (which gave us the McLaren 12C, don’t forget).

“Our advanced expertise in light weight composites, processes and manufacturing combined with our experience in cutting-edge battery technology and high-performance hybrid propulsion systems mean we are ideally placed to deliver to customers levels of electrified high-performance motoring that until now have simply been unattainable,” Flewitt added.

We already know the P1’s successor will be a hybrid, too, though that’s still a way off… 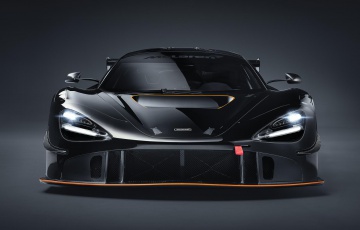 As a racecar not eligible for actual racing, it's also brilliantly niche 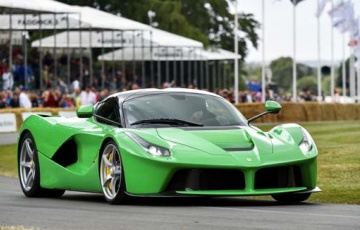