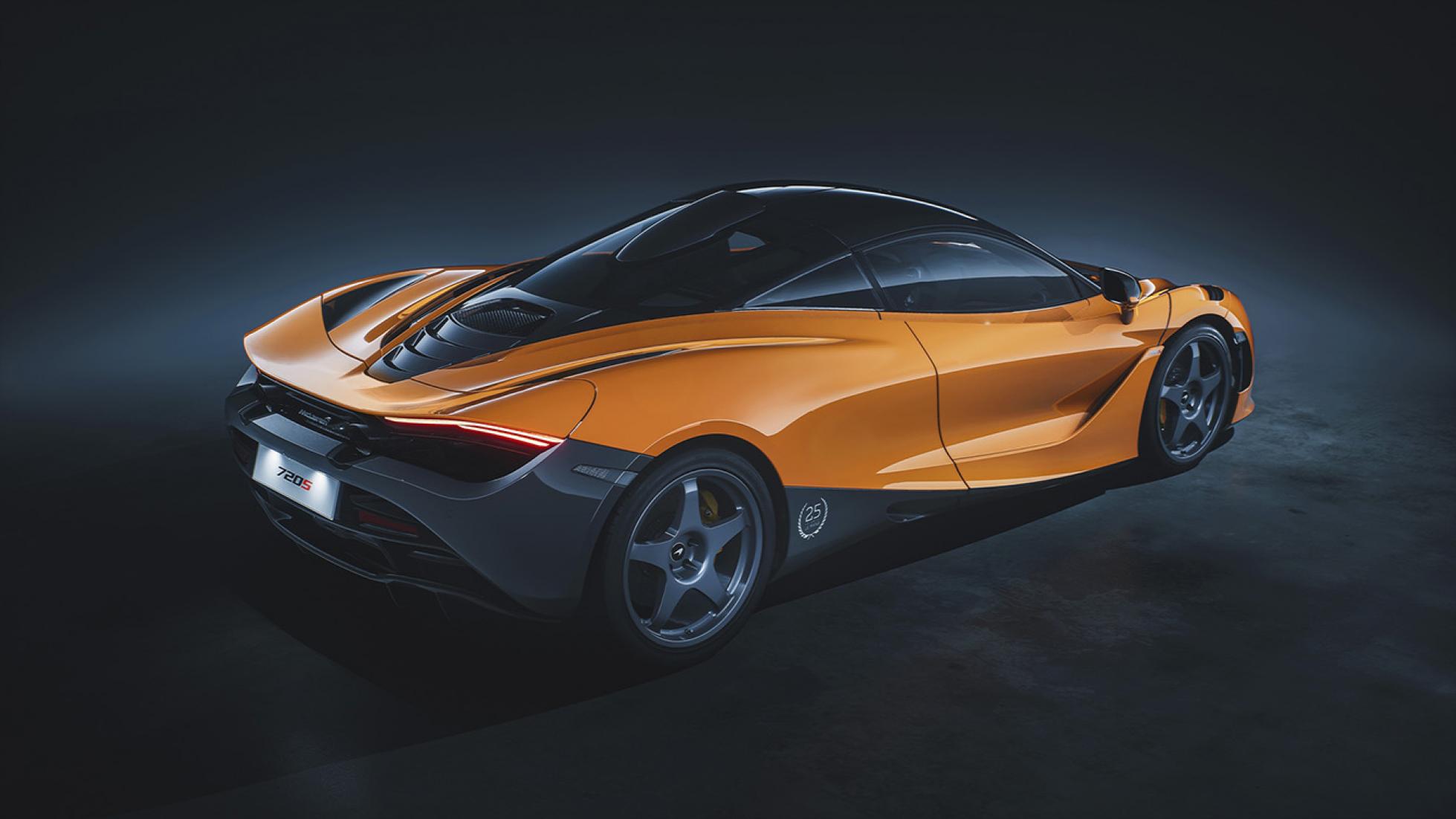 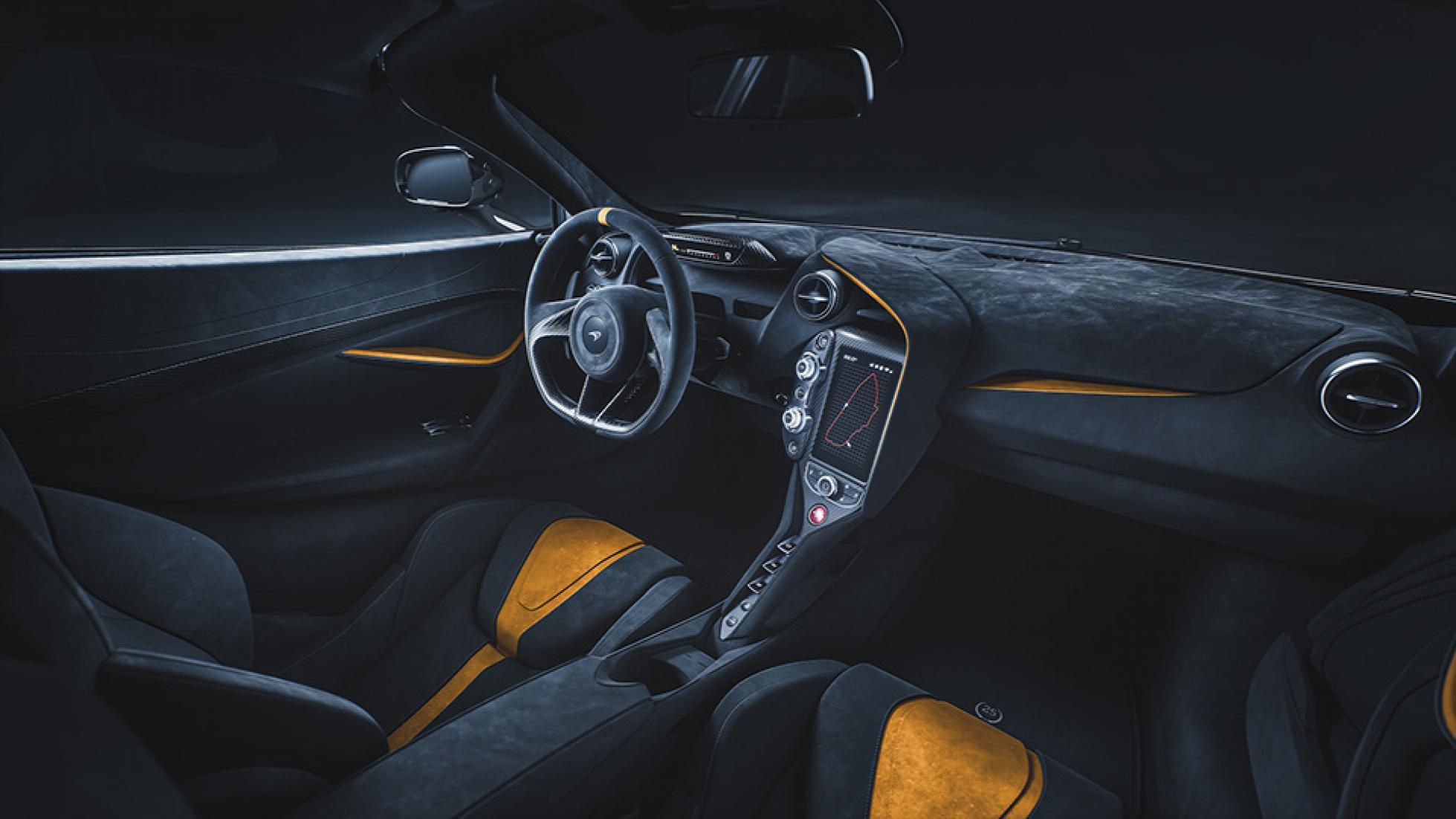 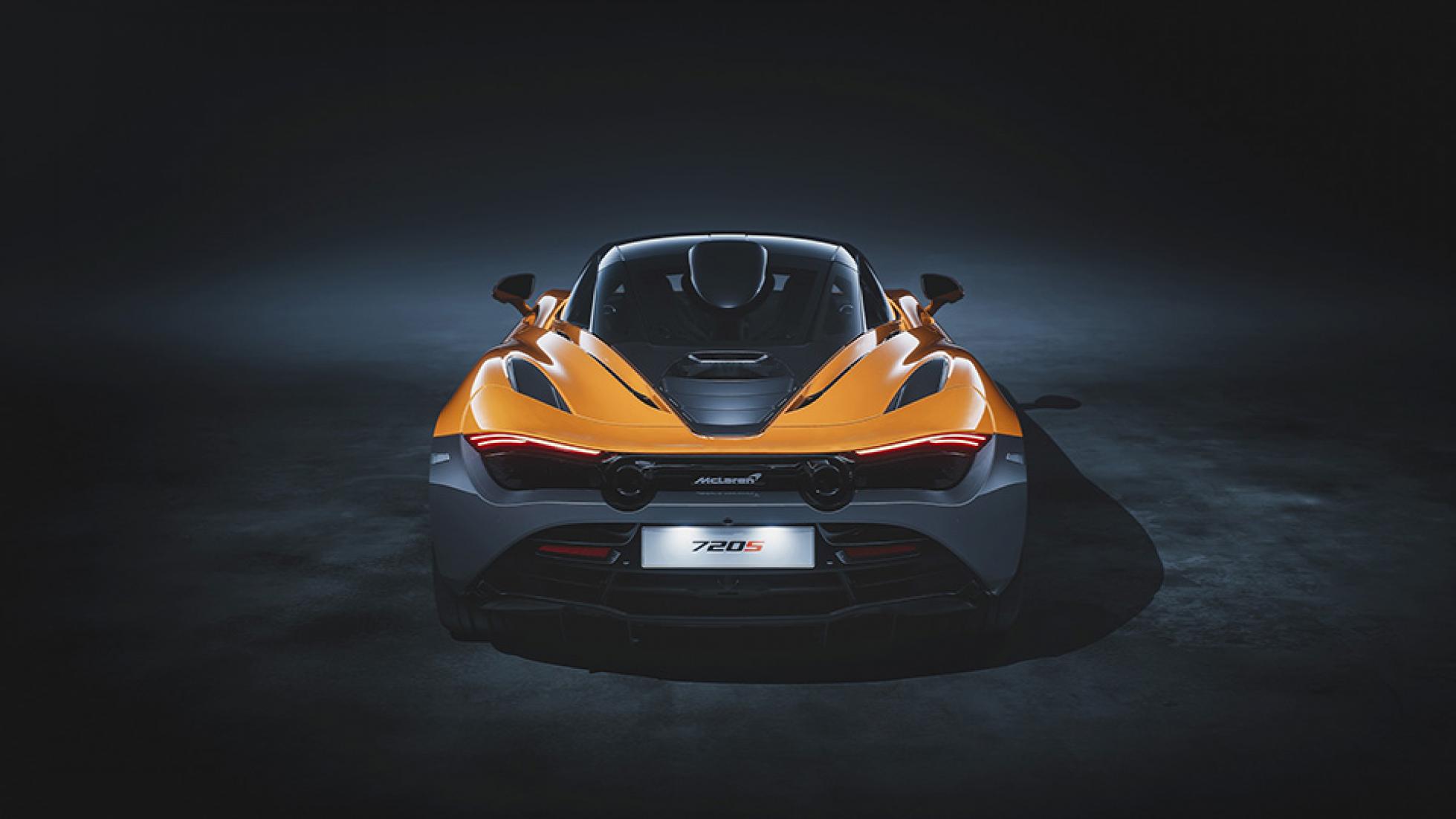 Yes, it’s a special-edition McLaren. Another one. But stand by – you might like this one. This is the McLaren 720S Le Mans.

Seems odd, right? The world’s most famous 24-hour race was cancelled this year, amid the coronavirus crisis. And even if it had gone ahead, McLaren wasn’t planning on entering. So what right has McLaren to go slapping ‘Le Mans’ branded plaques and floor mats in its 720hp supercar?

Answer: history. It’s now a quarter of a century since McLaren pulled off one of the all-time greatest shocks in motorsport folklore. It prepared a handful of McLaren F1s for endurance racing at the behest of wealthy, competition-hungry customers – and the F1 GTR won. Not just its class, either. It won the whole flipping race.

Even in the closing hours of the 1995 Le Mans 24 Hours, it seemed unlikely. Yes, it had been a very wet race, which brought the pace of the field down, and caused lots of accidents. Sure, engine issued dogged the GT1 prototypes. But the F1 GTR was basically a road car, designed using Gordon Murray’s Formula One know-how but never supposed to race. It had space for three and big luggage lockers.

And yet, at 3pm on 18 June 1995, the number 59 F1 crossed the line one lap ahead of a hard-charging French prototype. F1s also finished 3rd, 4th and 5th, having dominated the race in appalling conditions. Because the winning car completed 298 laps, all of the 720S Le Mans editions will have a VIN starting ‘298’. 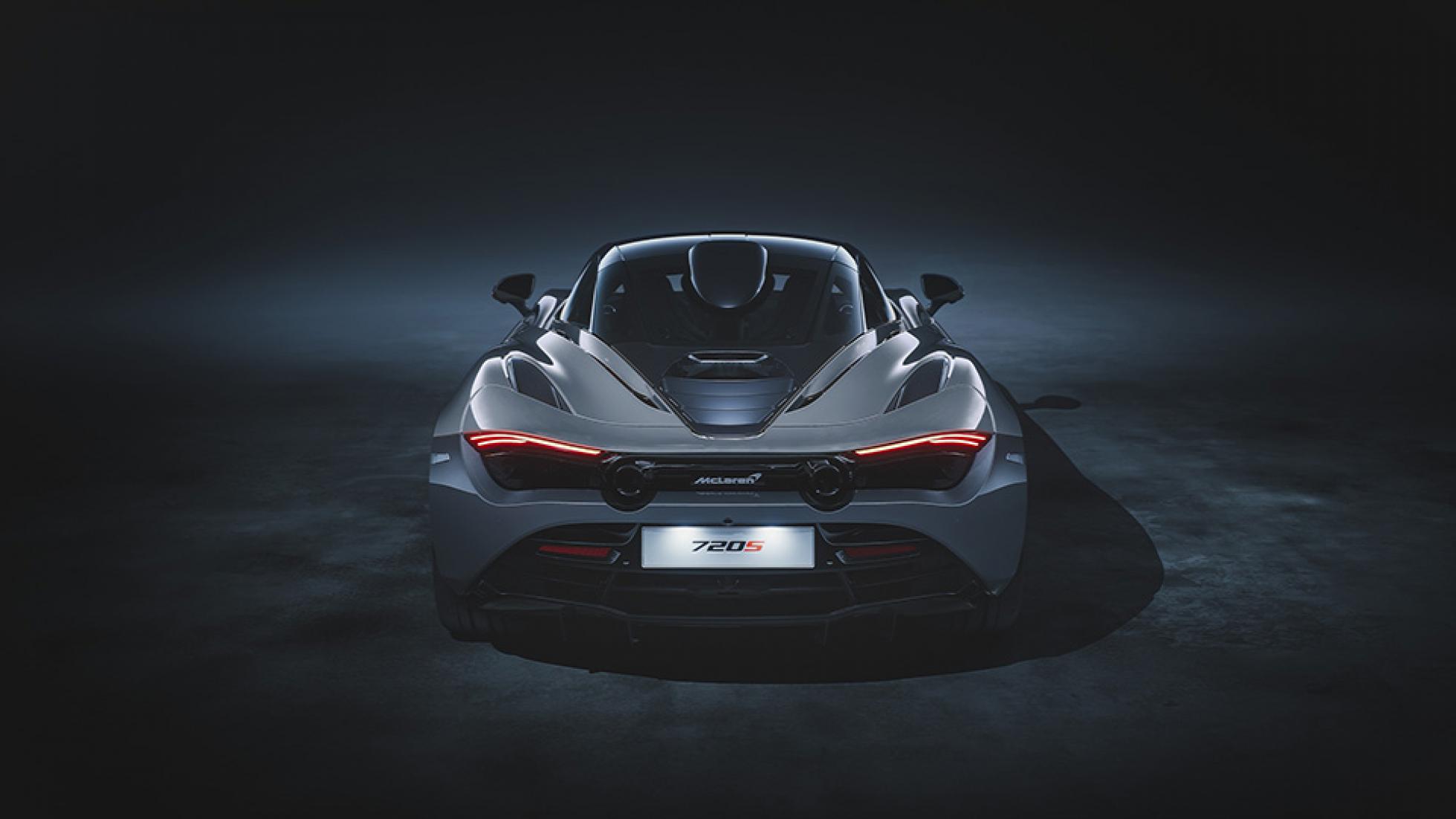 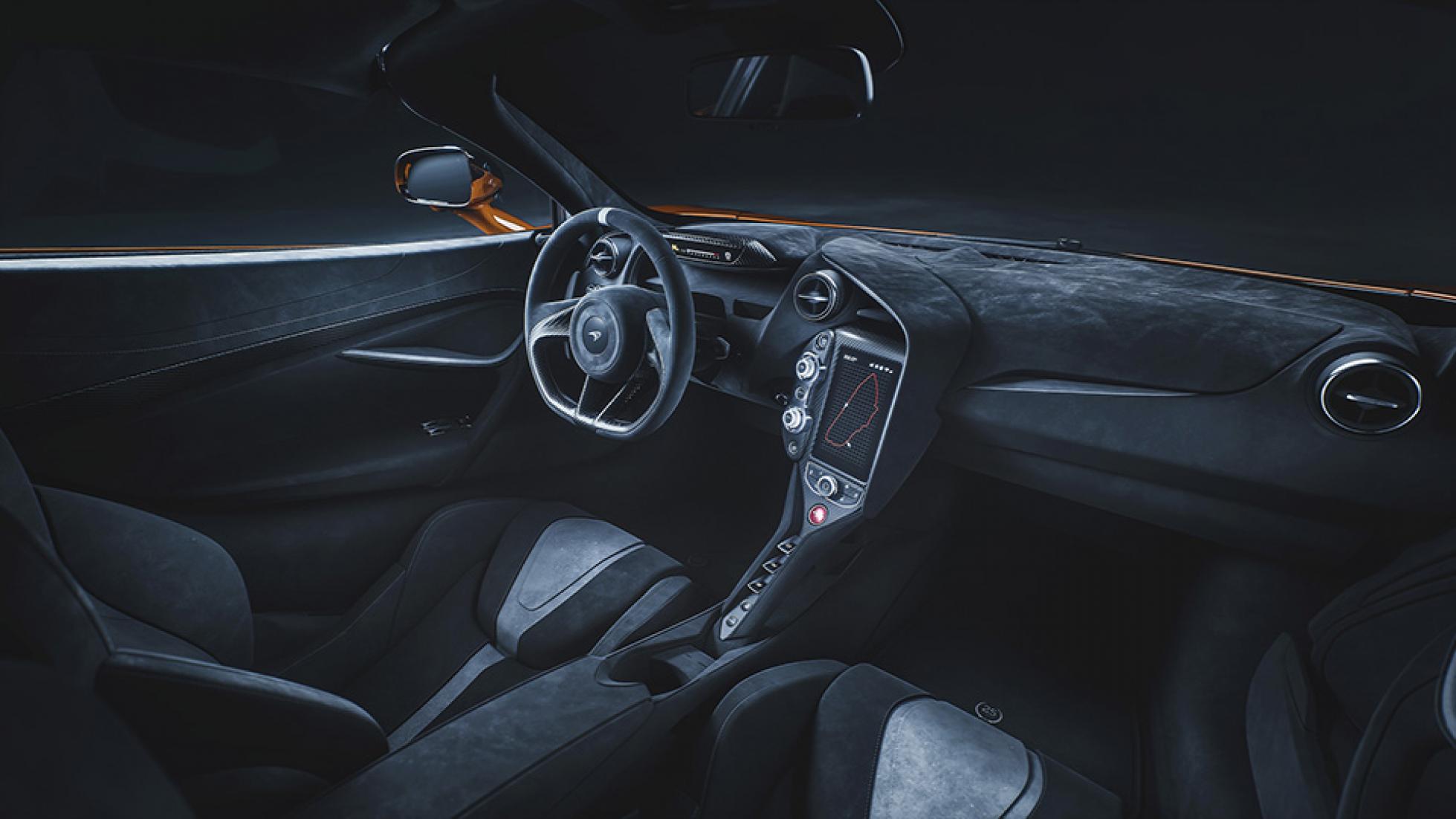 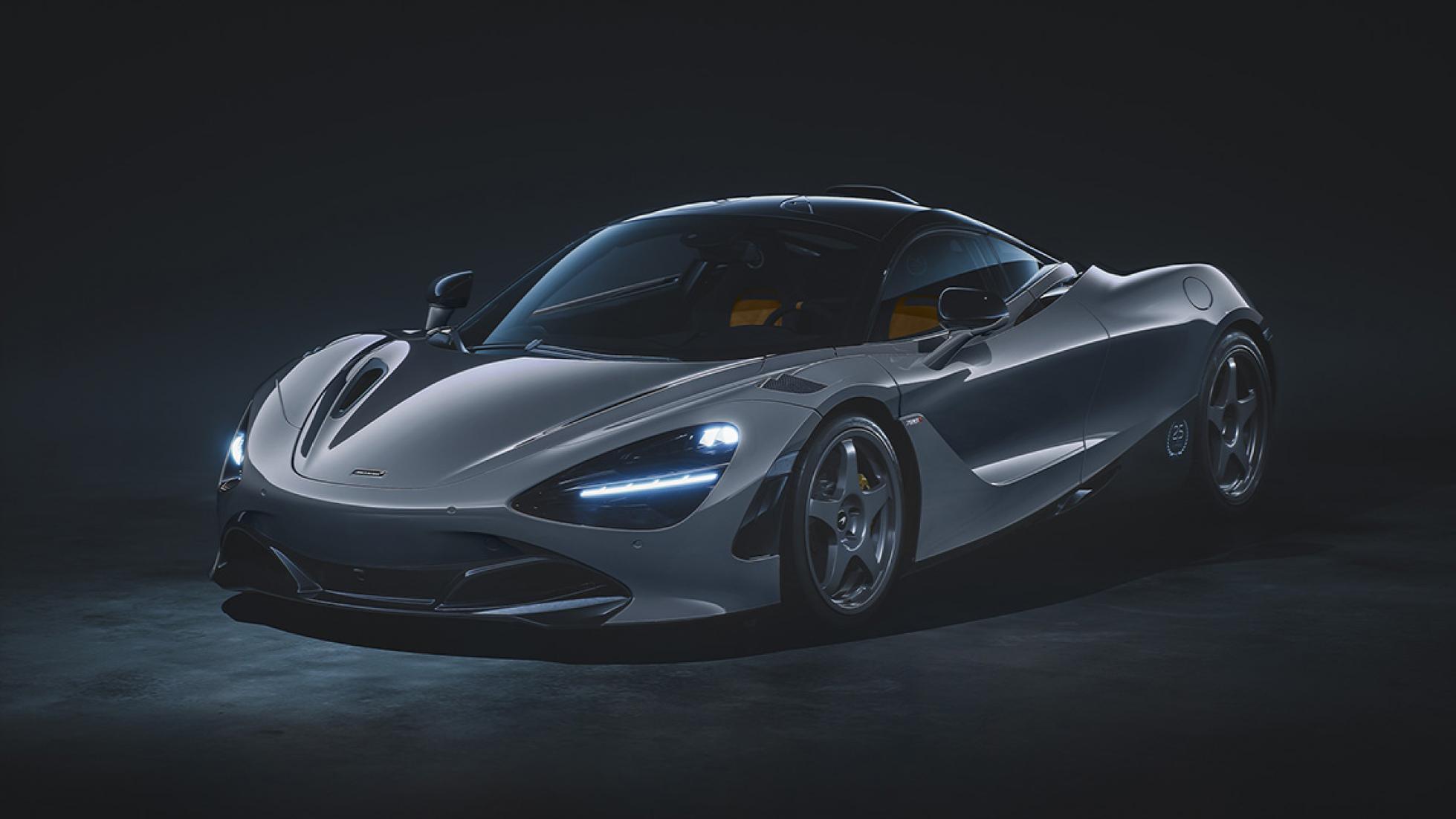 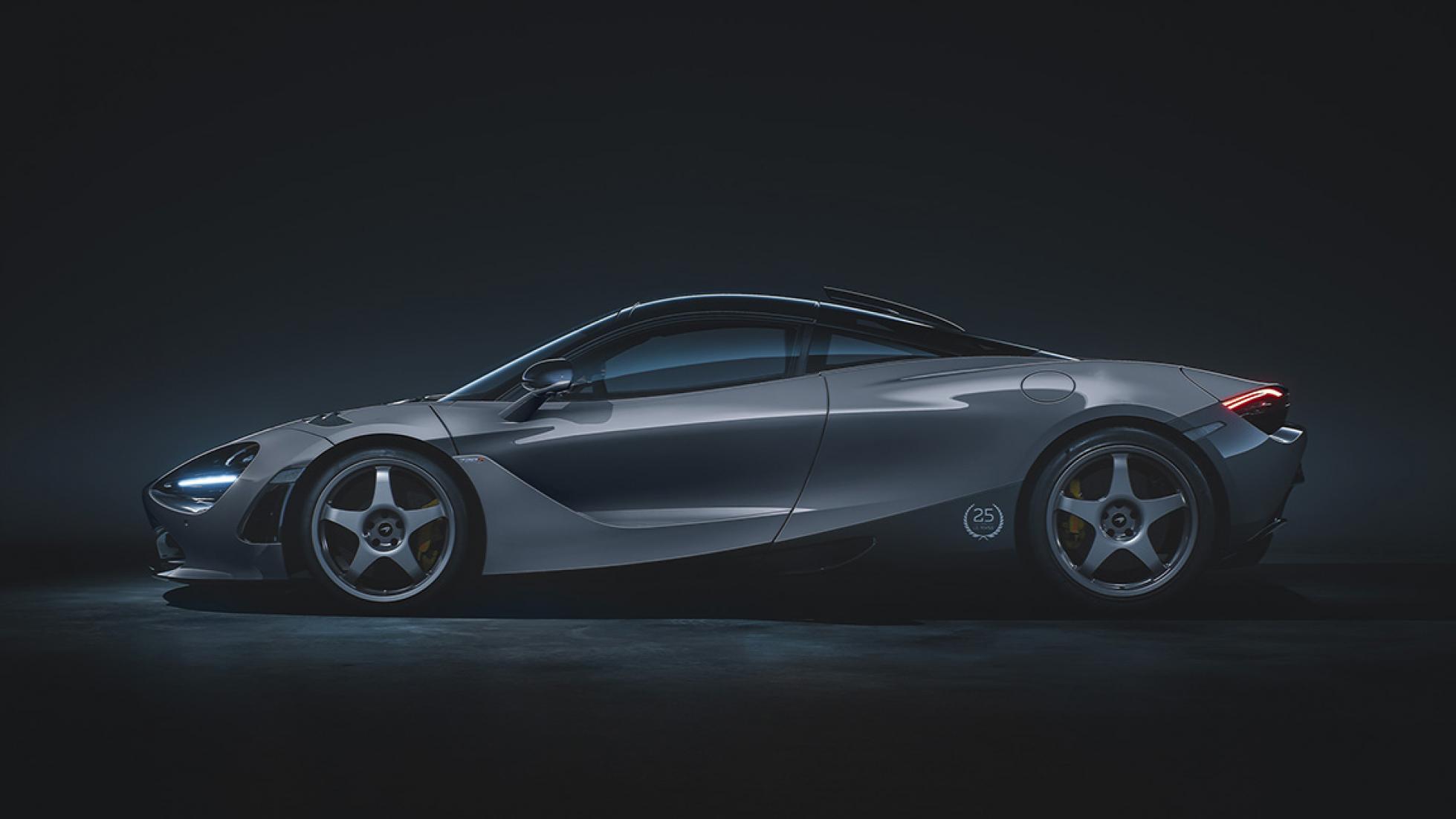 Most of the mods are quite subtle, really. There’s a standard-fit roof scoop and vents above the front wheels, like the F1 GTR. You get ‘Le Mans 25’ badges and carbonfibre racing seats.

The most noticeable change are the wheels – they’re simple five-spoke rims that echo the design worn by all the F1 GTRs that raced at La Sarthe 25 years ago.

Happily, McLaren isn’t bothered with fake racing liveries for its special edition. There are two colour choices, in fact. Orange is a nod to the five road-going F1 GTRs built to celebrate the victory first time around. The ‘Sarthe grey’ is inspired by the storm clouds overhead on that incredible day, we reckon.

You reckon they’re making 25 of them, don’t you? Wrong. Actually 50 examples will be produced, with just 16 remaining in Europe.

What would have been more historically correct is de-tuning that mighty engine – when the F1 GTR sped to glory at Le Mans, its 6.1-litre V12 was restricted to 600hp, instead of 635hp, to meet the rules… 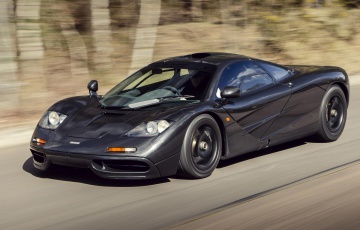 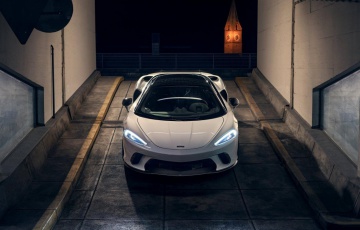 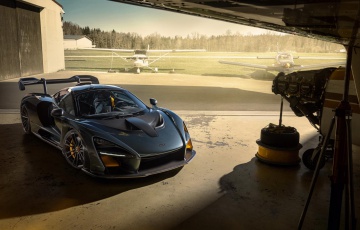