This is the production-ready Koenigsegg Jesko 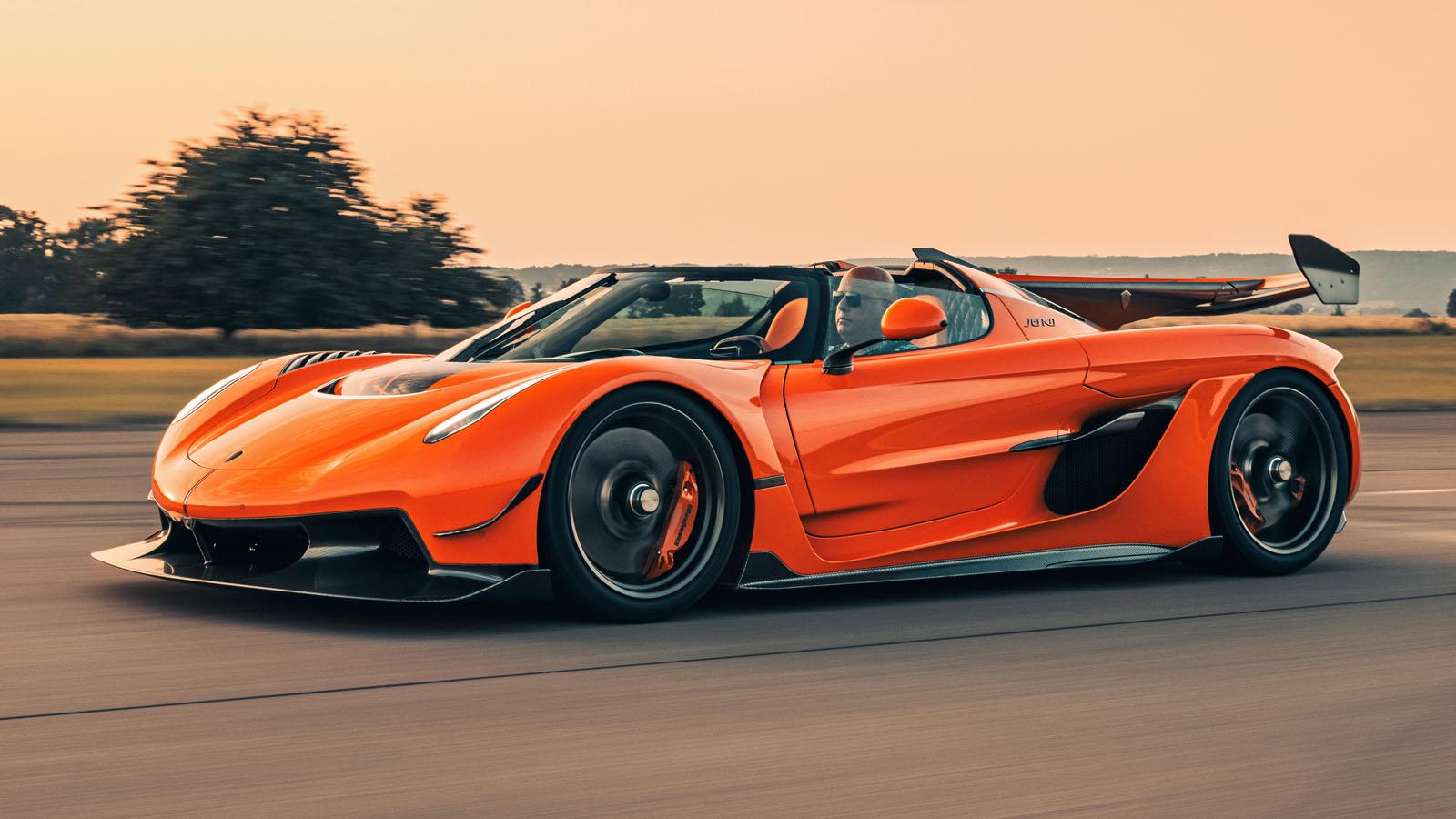 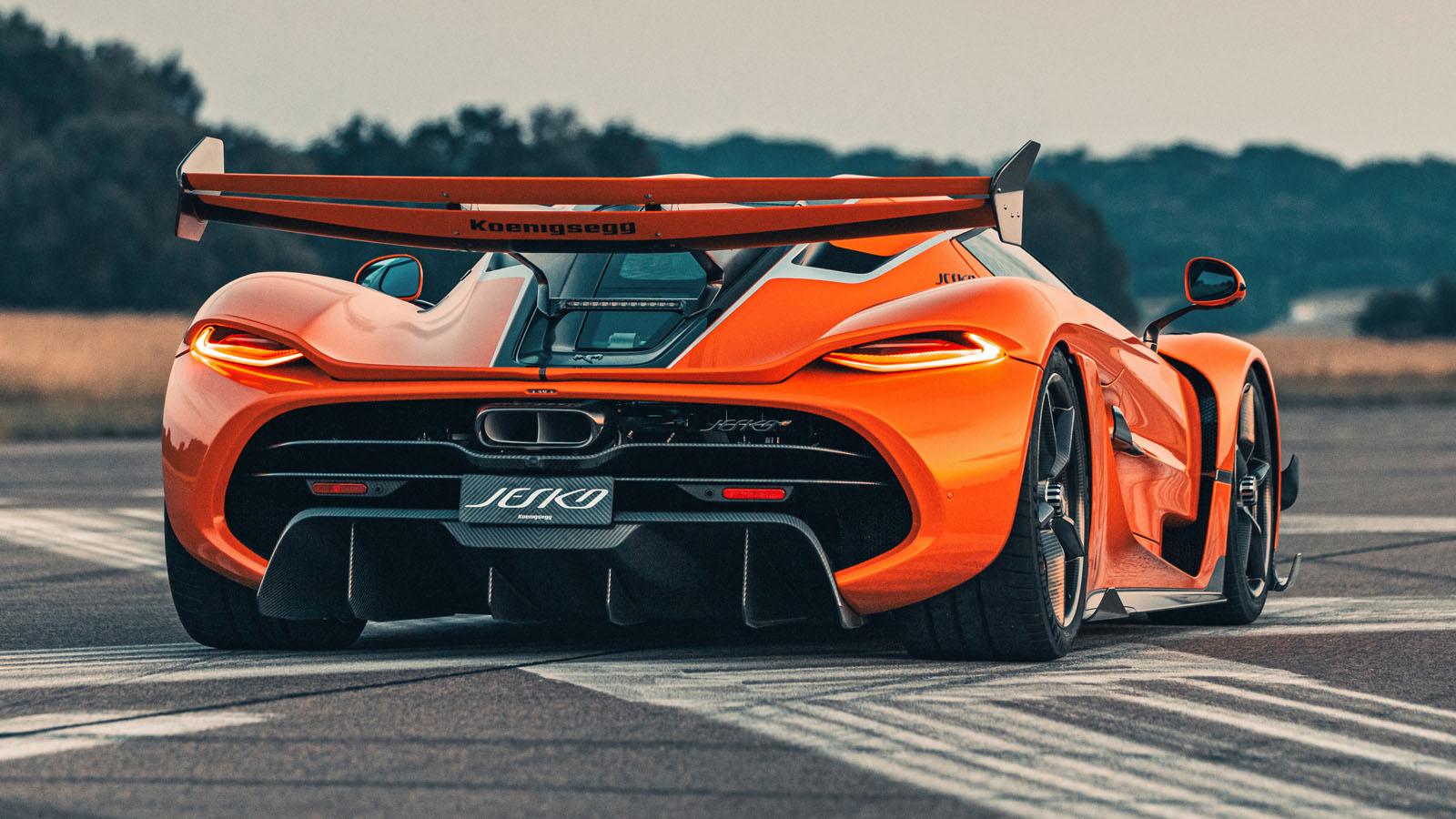 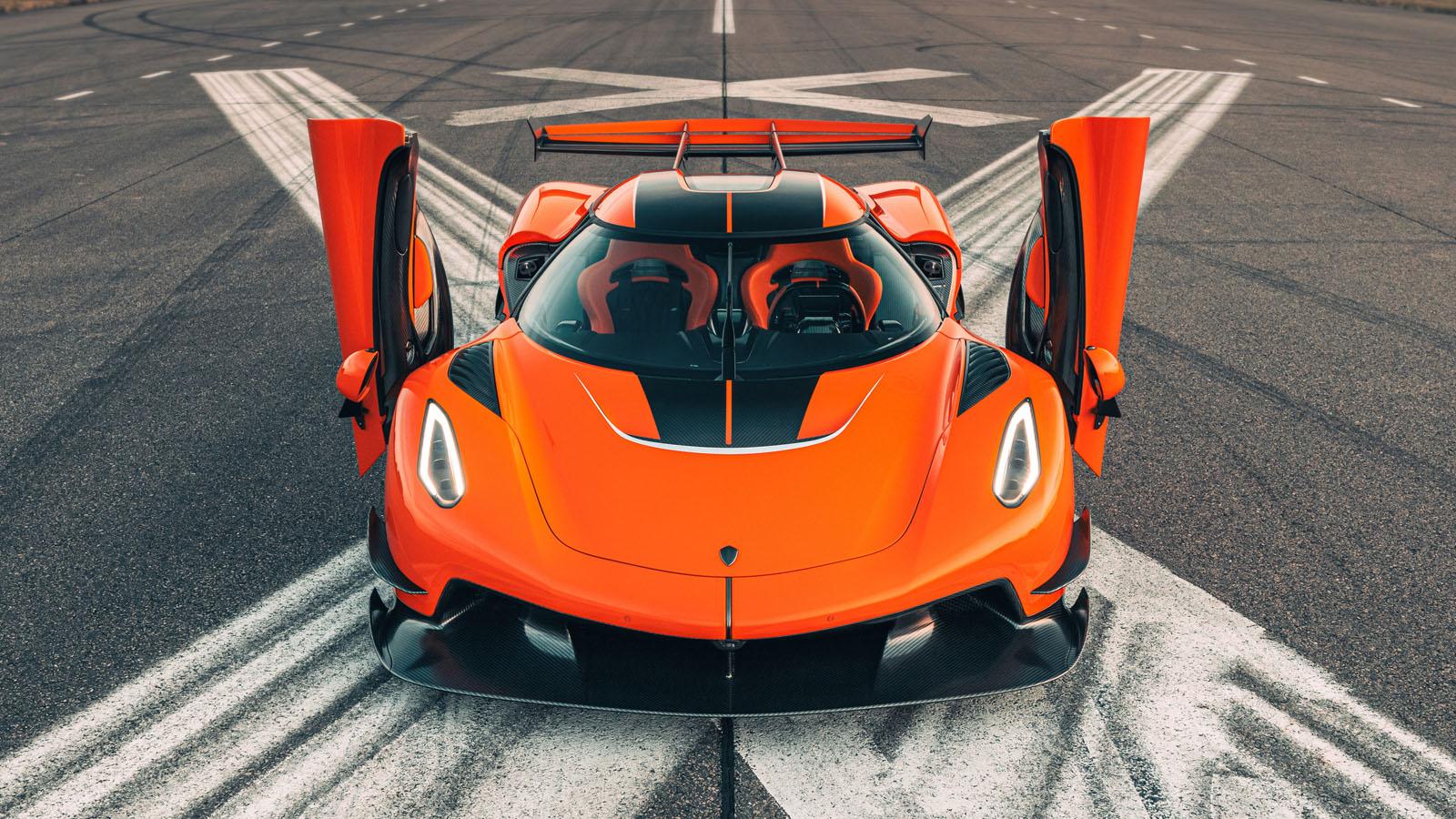 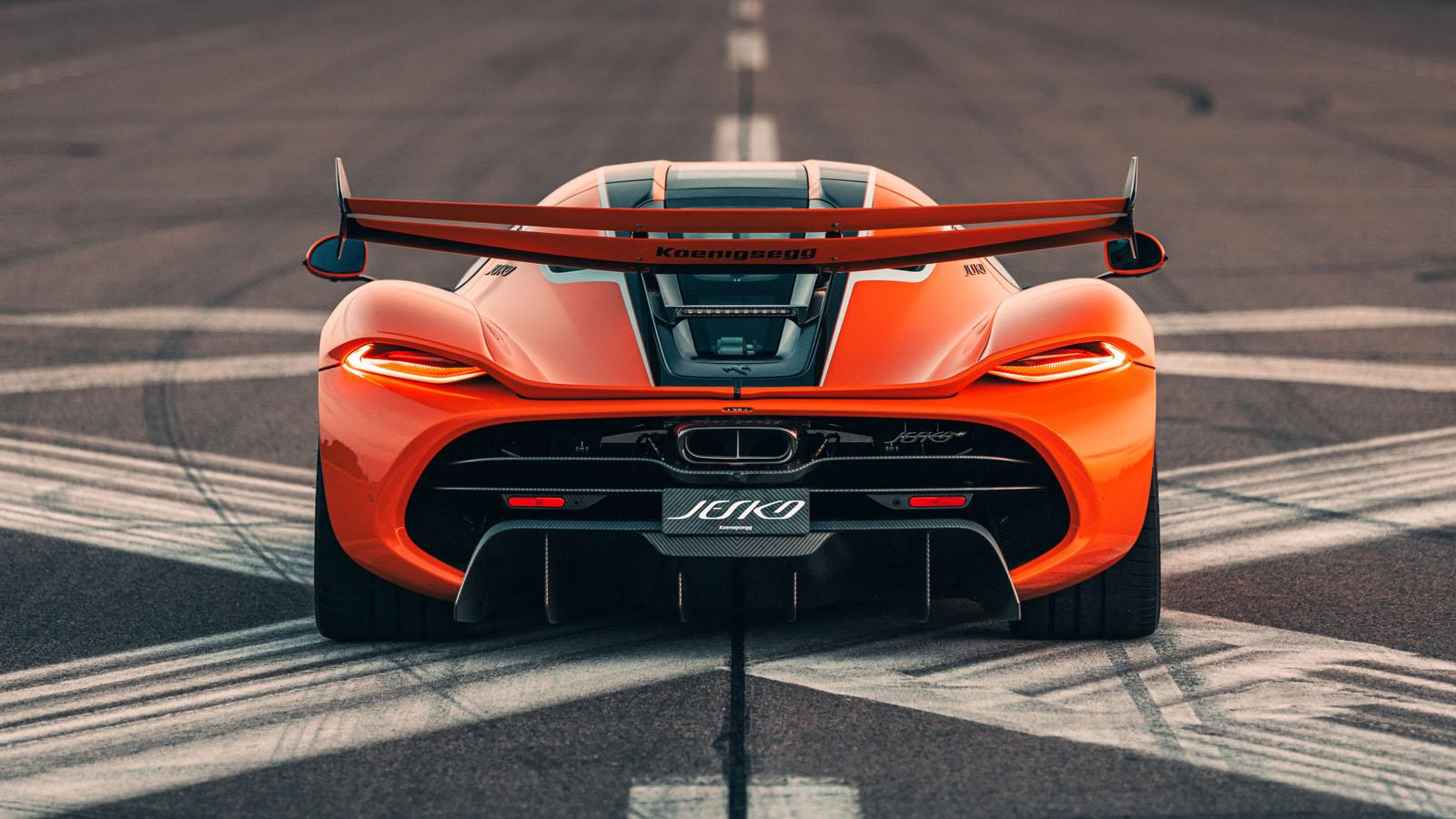 125 Jeskos are due to be built – split between the regular car and the low-drag Absolut – at a rate of 40 to 50 a year. The first cars will be ready come spring 2022, and of course they’re all already sold. Even at £2million+ (before tax) a pop.

If you need to reacquaint yourself with the fastest thing to come out of Sweden since this Saab, then by all means go ahead. You’ll want to click here to read about the ‘normal’ Jesko, and here to brush up on the low-drag Absolut. 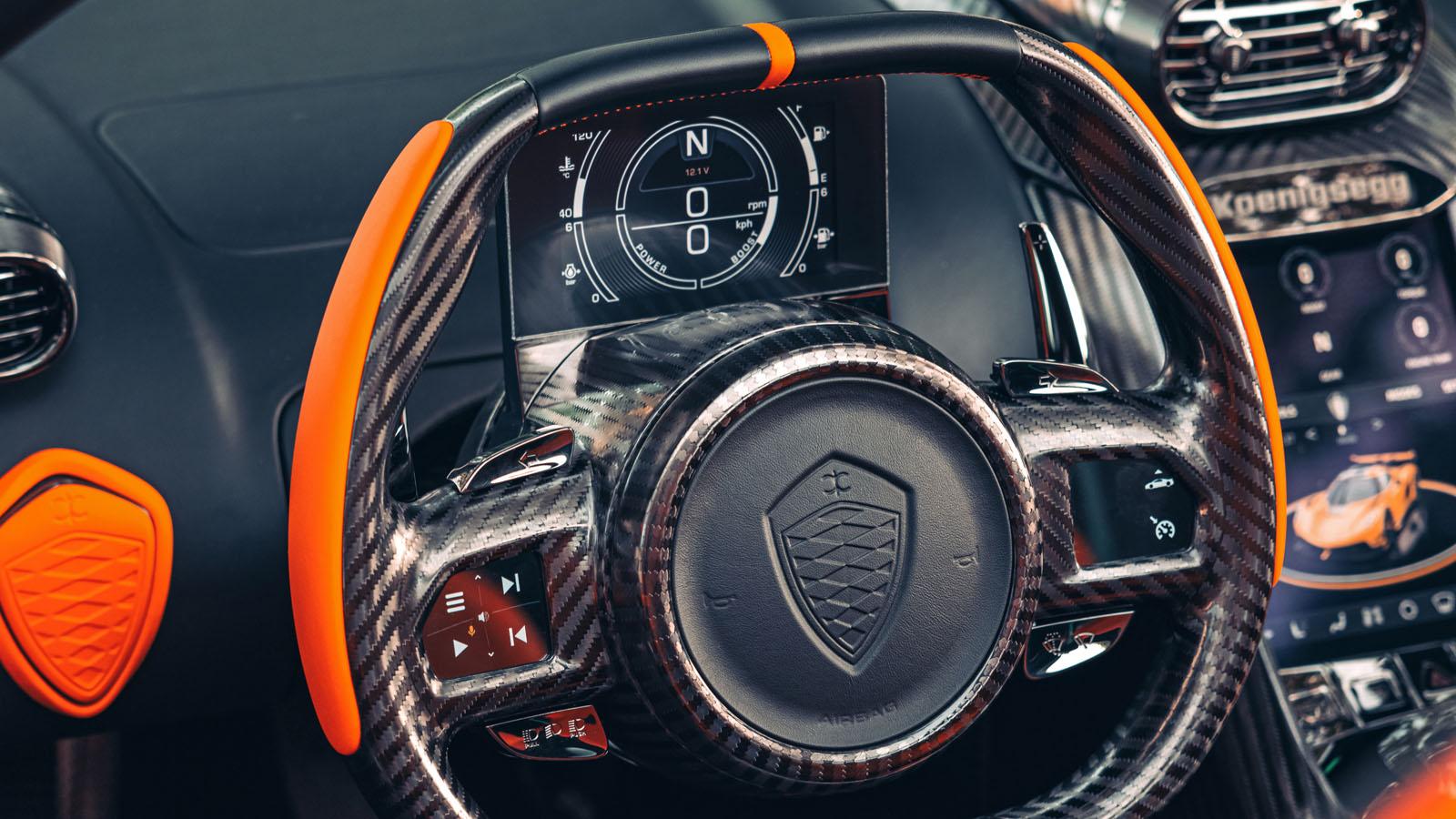 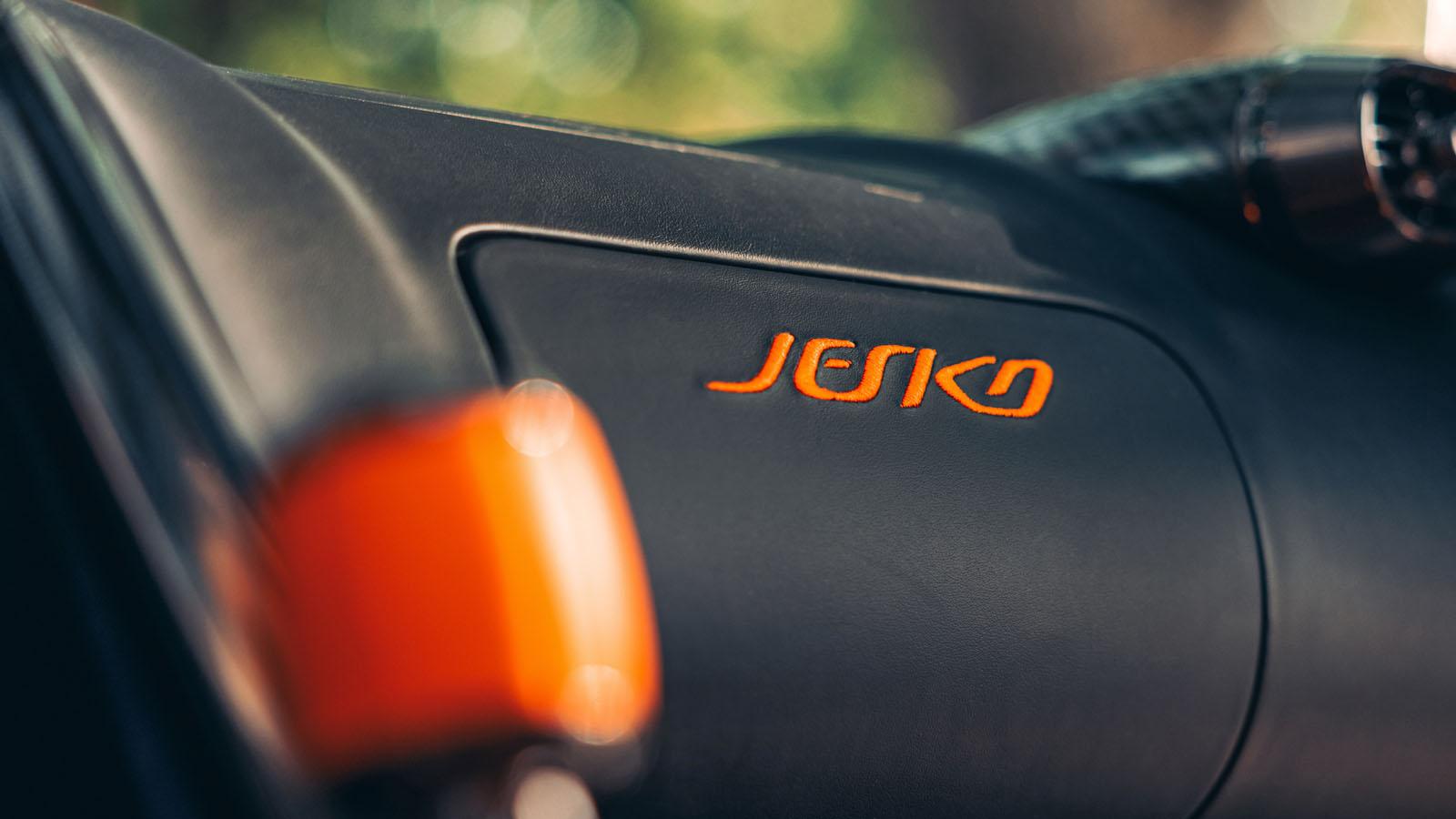 In brief, the Jesko uses a 5.0-litre twin-turbocharged V8 that revs to 8,500rpm and makes around 1,600bhp on E85 biofuel. It drives the rear-wheels through a nine-speed transmission – with SEVEN wet, multidisc clutches – that “represents a scale of evolution not seen since the development of modern dual-clutch technology at the turn of the century”.

Koenigsegg claims the so-called “Light Speed Transmission” (LST) is set to be the world’s fastest-shifting gearbox.

The standard car makes around 800kg downforce at 250km/h, or 1,000kg at 275km/h. The Absolut subs the massive, active rear wing that makes those numbers possible for a longer tail and various other aerodynamic modifications that should give it an “unbelievably fast” top speed.

“Simulations say this will go way past our target of 500km/h,” says CvK, “the limit is tyres, location and sanity”. Cripes. 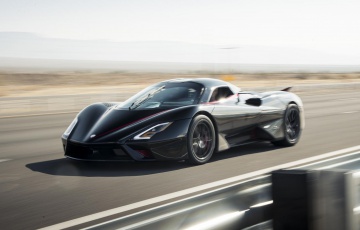