This special edition Chiron Sport is Bugatti’s tribute to pilots 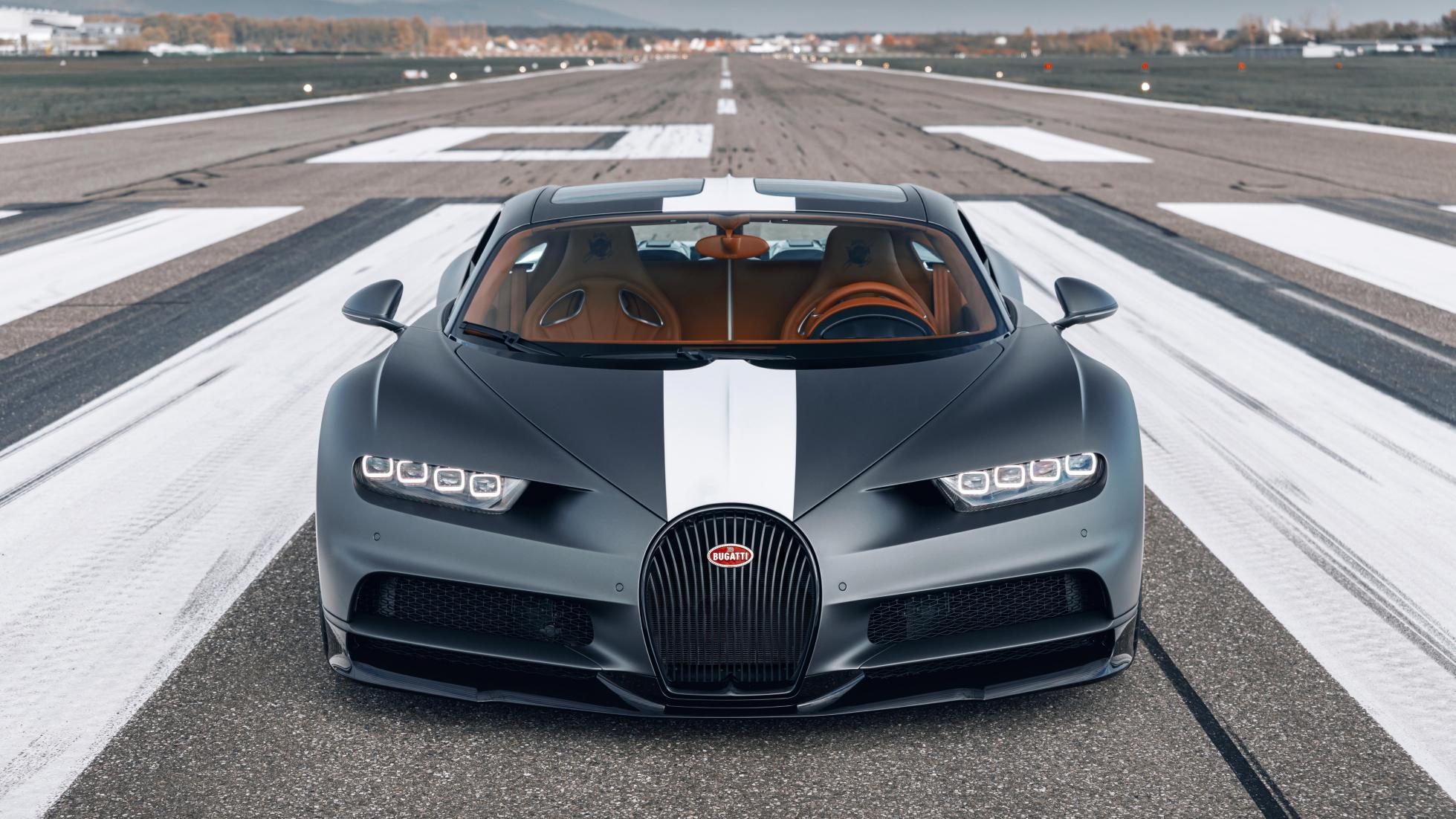 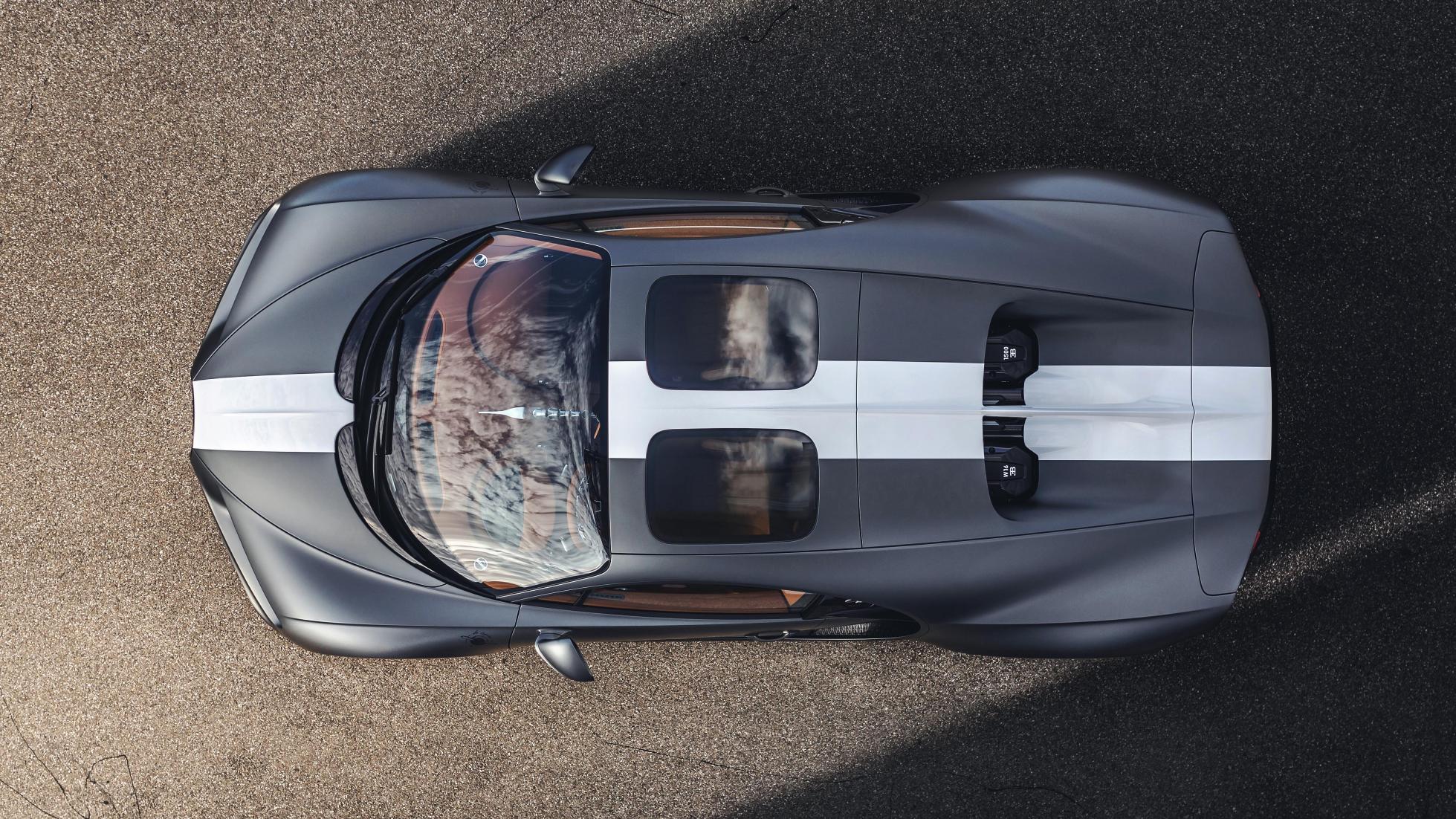 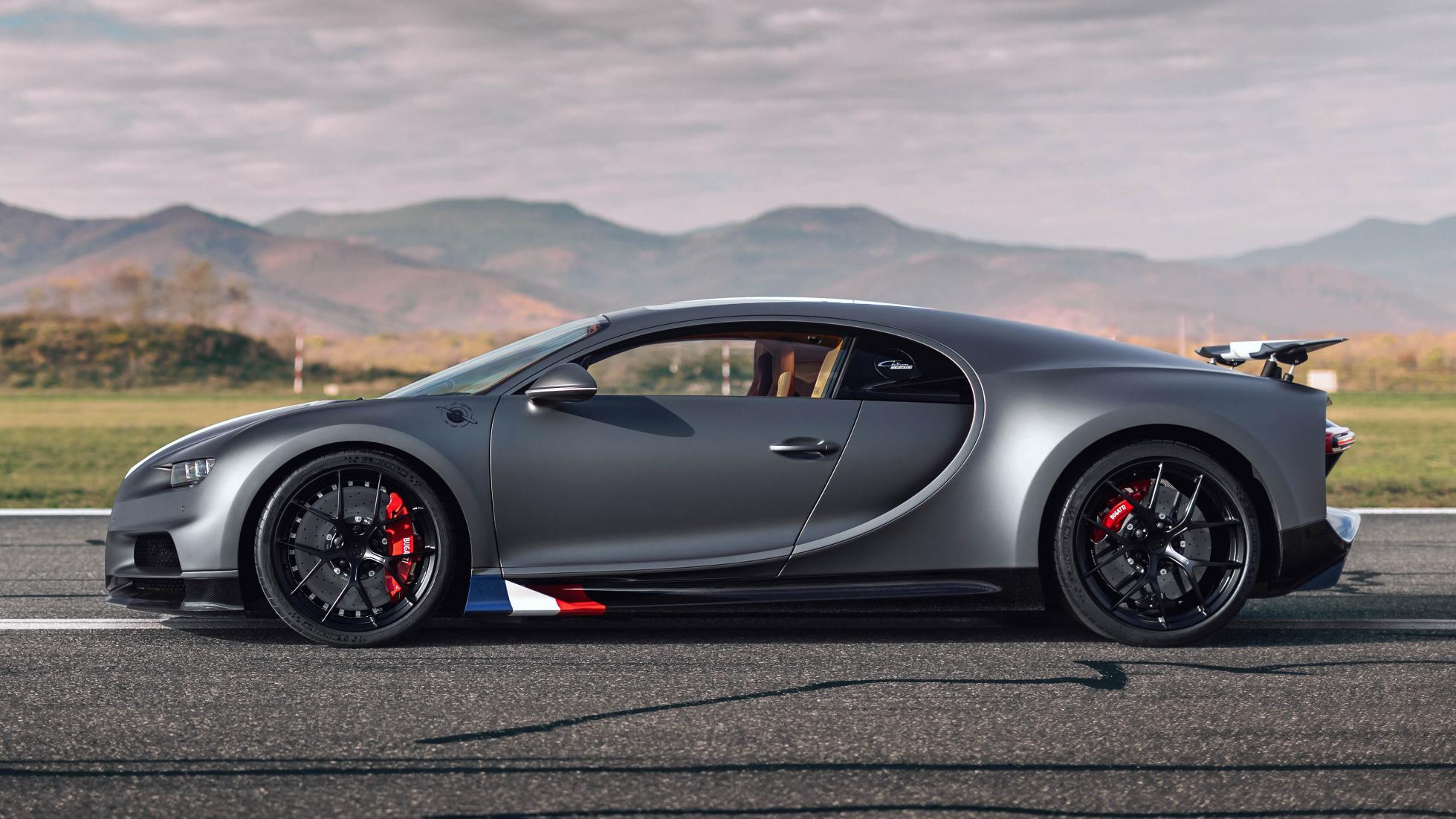 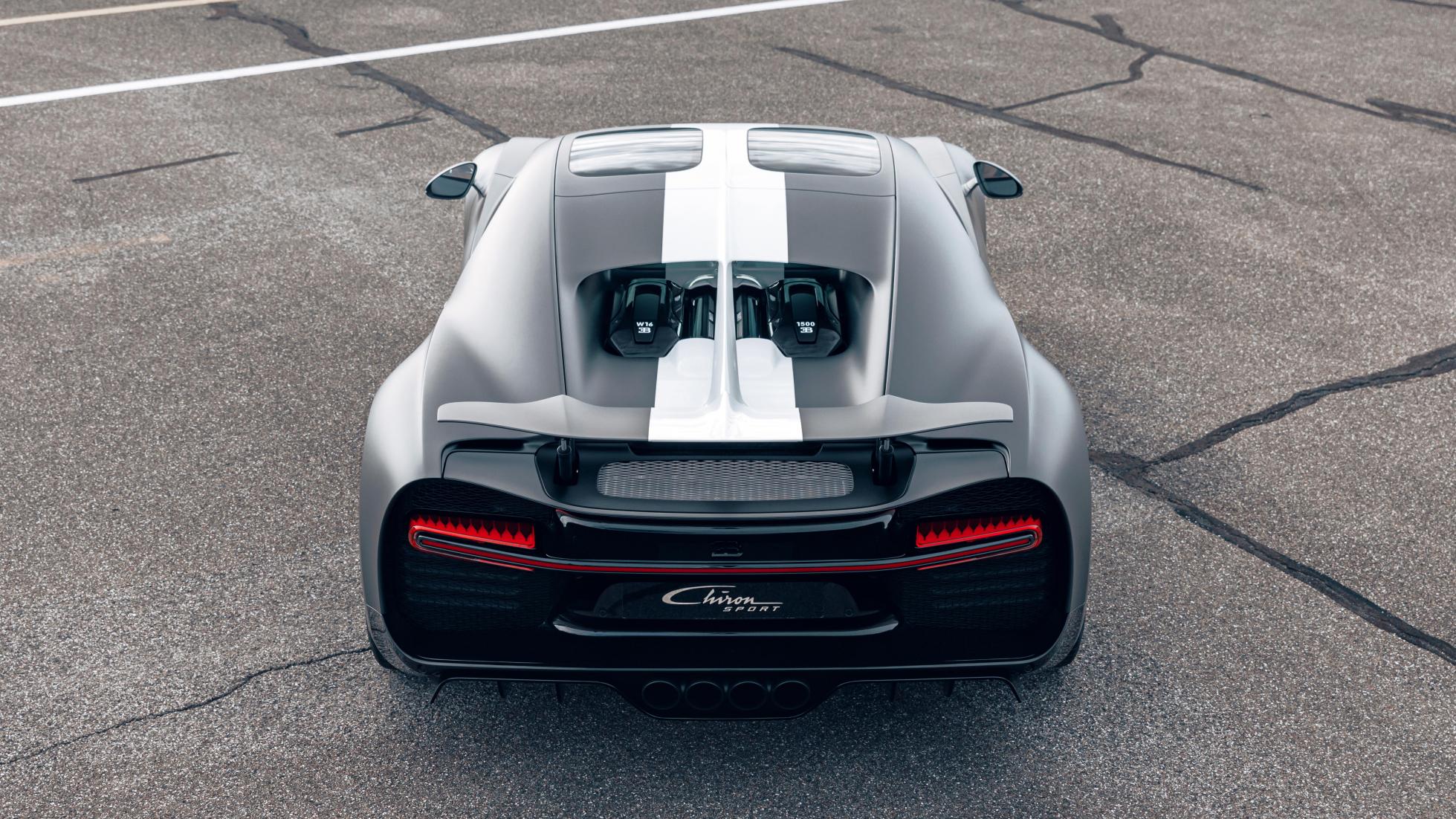 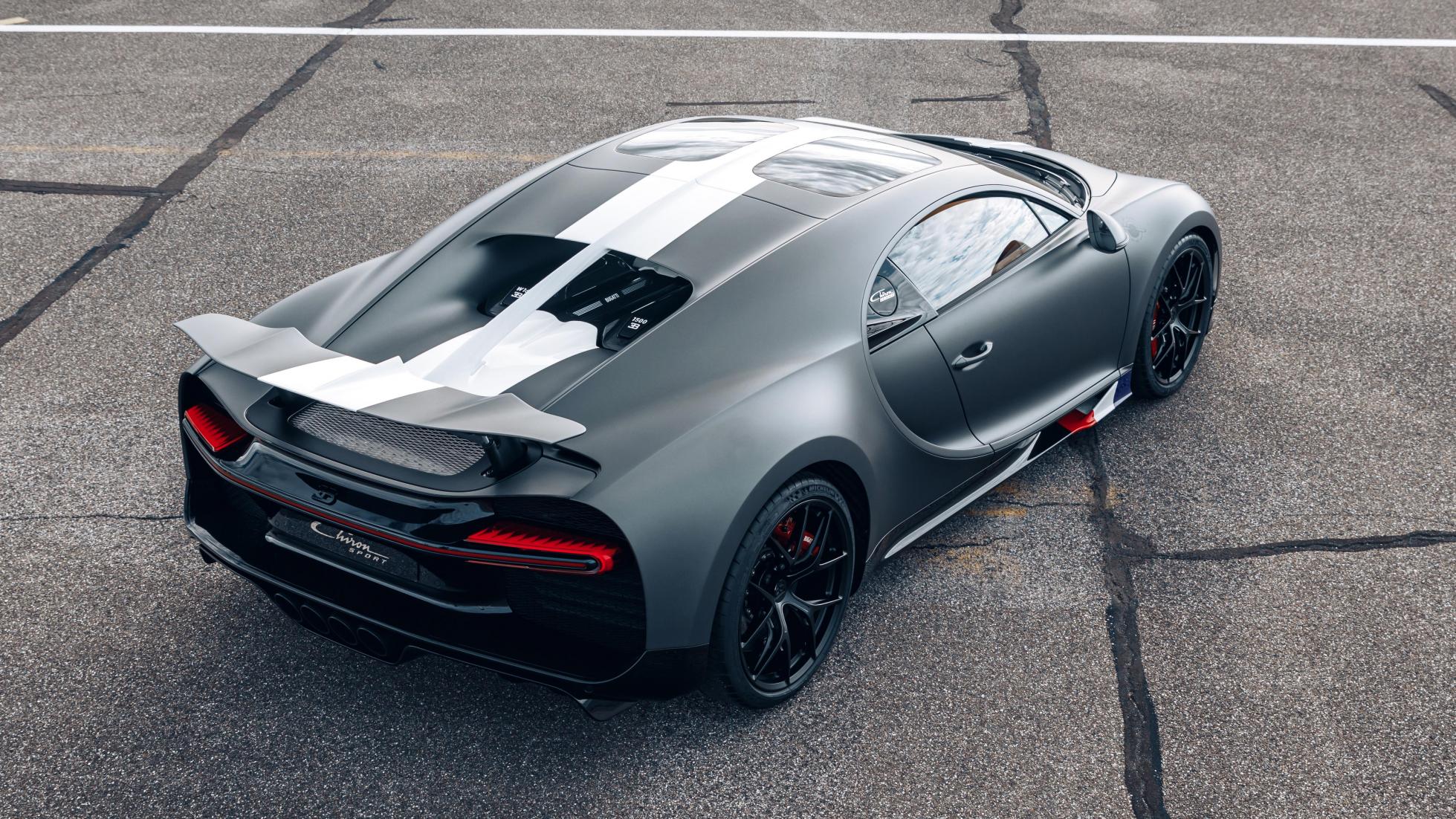 Got a GCSE in French? Good, you’ll be able to translate the name of Bugatti’s latest special edition Chiron Sport. It’s called ‘Les Légendes du Ciel’ and is a tribute to the daredevil pilots that drove Bugattis in the early 20th Century.

Bugatti racing drivers Albert Divo, Robert Benoist and Bartolomeo ‘Meo’ Costantini all flew for the French Air Force and Roland Garros drove a Bugatti Type 18 when he wasn’t flying, so there’s quite the connection between land and air. Ettore Bugatti himself also designed aircraft engines and was in the process of building a speed record plane before the outbreak of World War II.

We’re not usually the biggest fans of gratuitous special editions here at TG, but there’s no denying this thing looks special. Just 20 will be built, with each one costing €2.88 million. 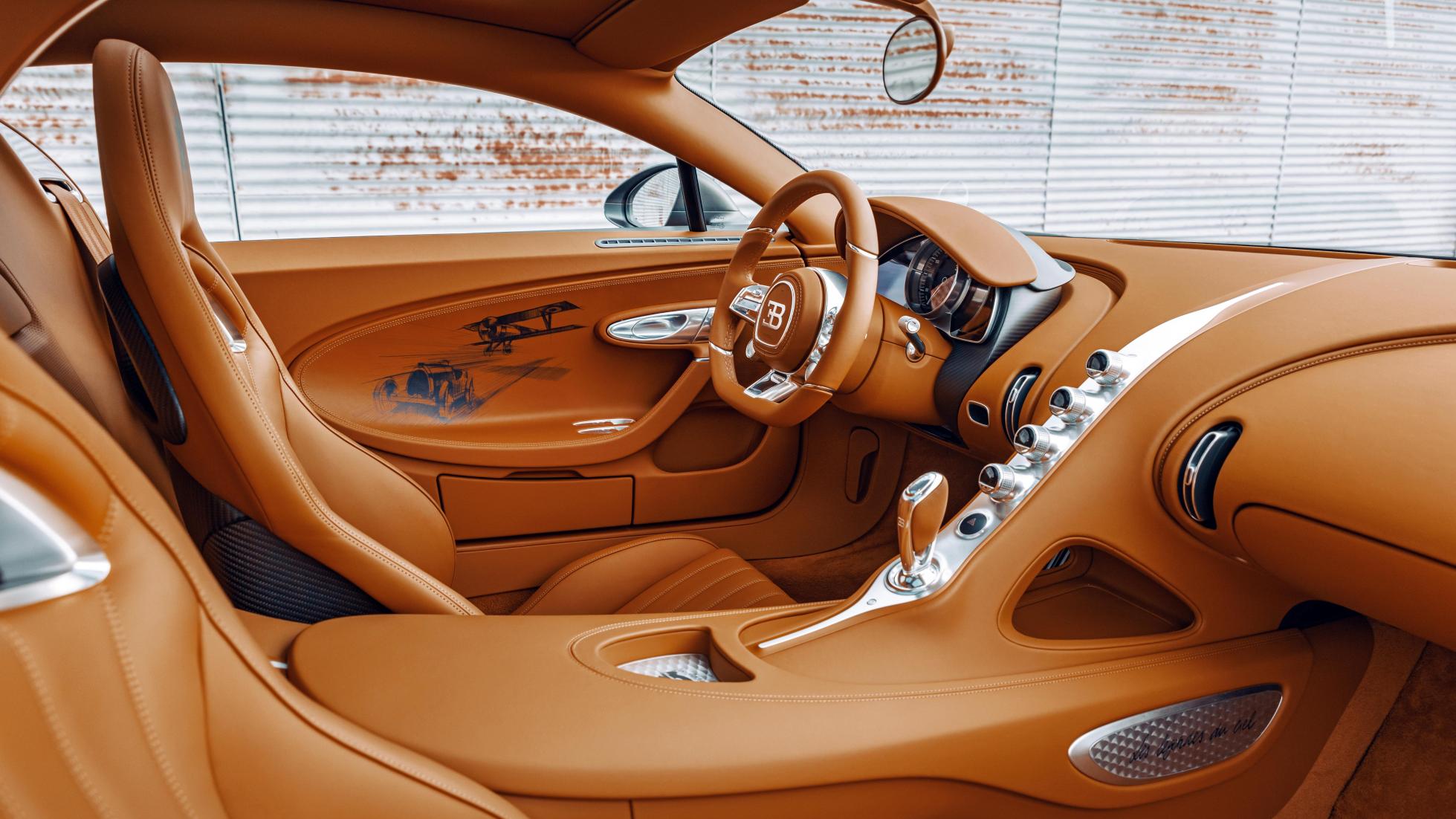 Oh, and there’s a shiny new grille! Look at it!

Joking aside, that grille does perfectly suit the Chiron’s face and complements the matte grey “Gris Serpent” paint nicely. There’s also a white gloss stripe running down the centre of the Les Légendes du Ciel (we like stripes) and the French tricolour just behind the front wheels.

The interior is just as striking, with light brown leather and diamond cut aluminium. The Legends of the Sky logo adorns the doors, the headrests, the centre console and just about anywhere else it’d fit, because you’ll want people to know this isn’t just any old Chiron Sport…

What do we think, Internet? Feast your eyes on Bugatti’s ‘Holy Trinity’ of hypercars Only ten will ever exist, each a homage to the Nineties EB110