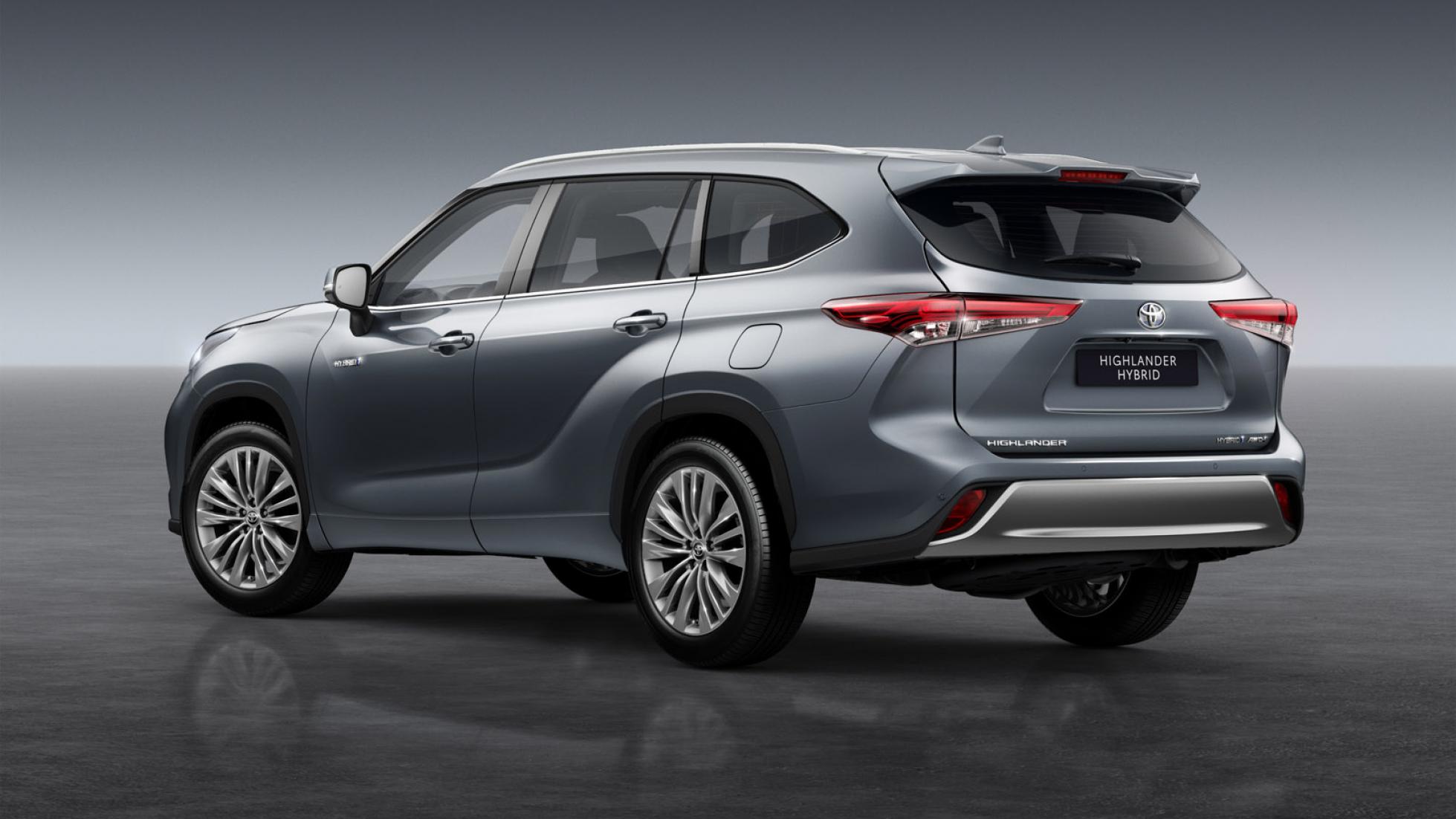 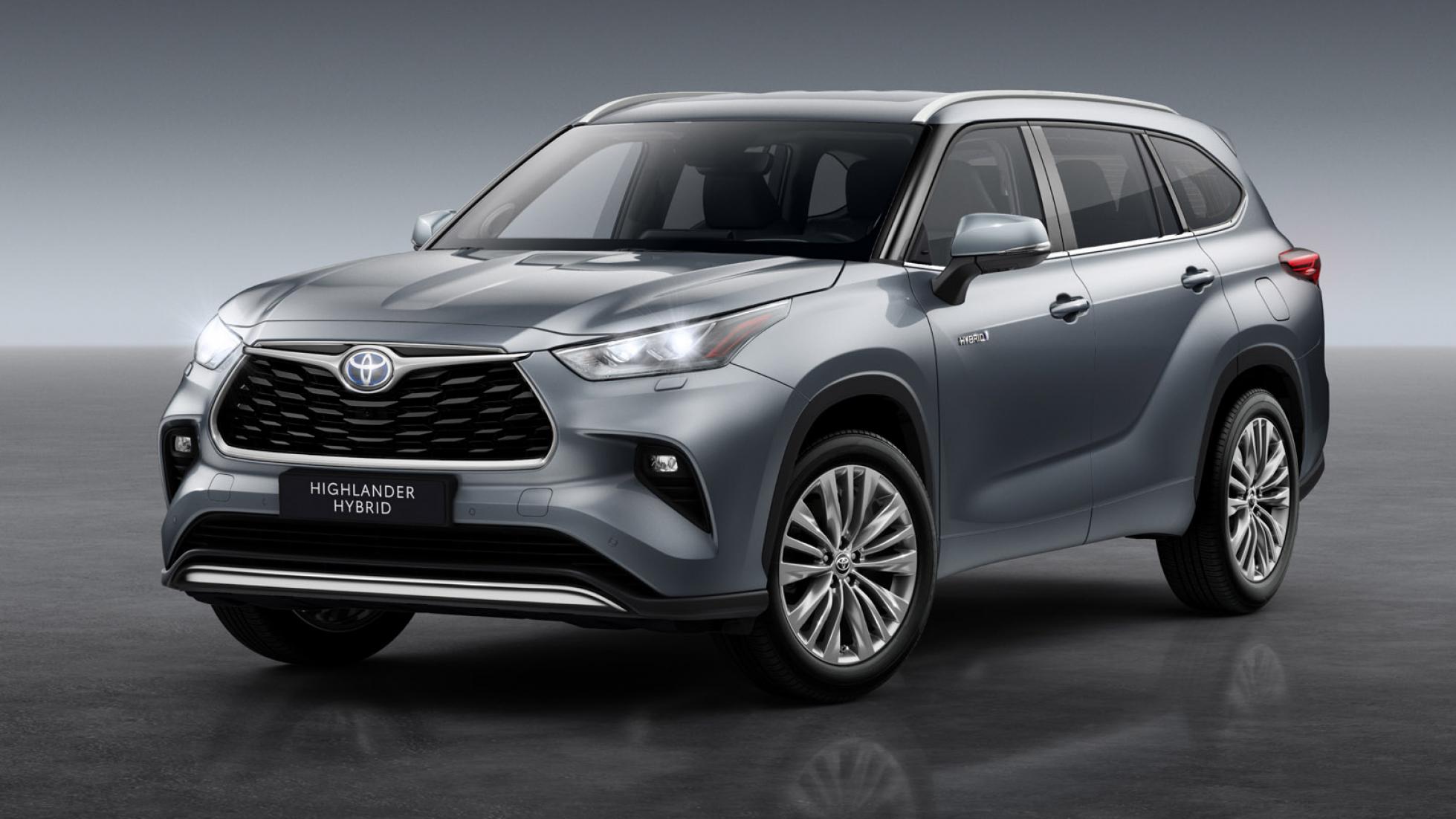 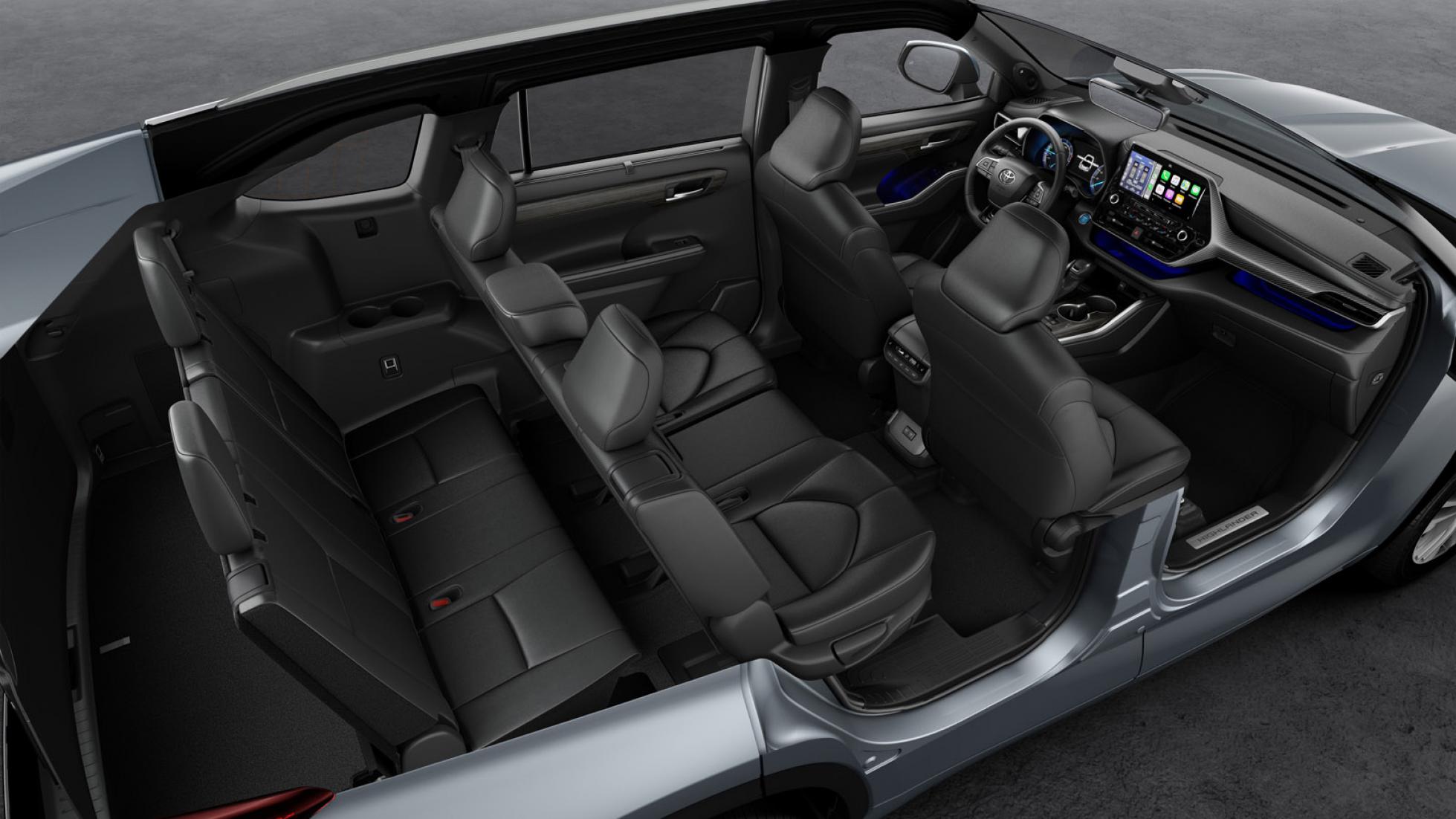 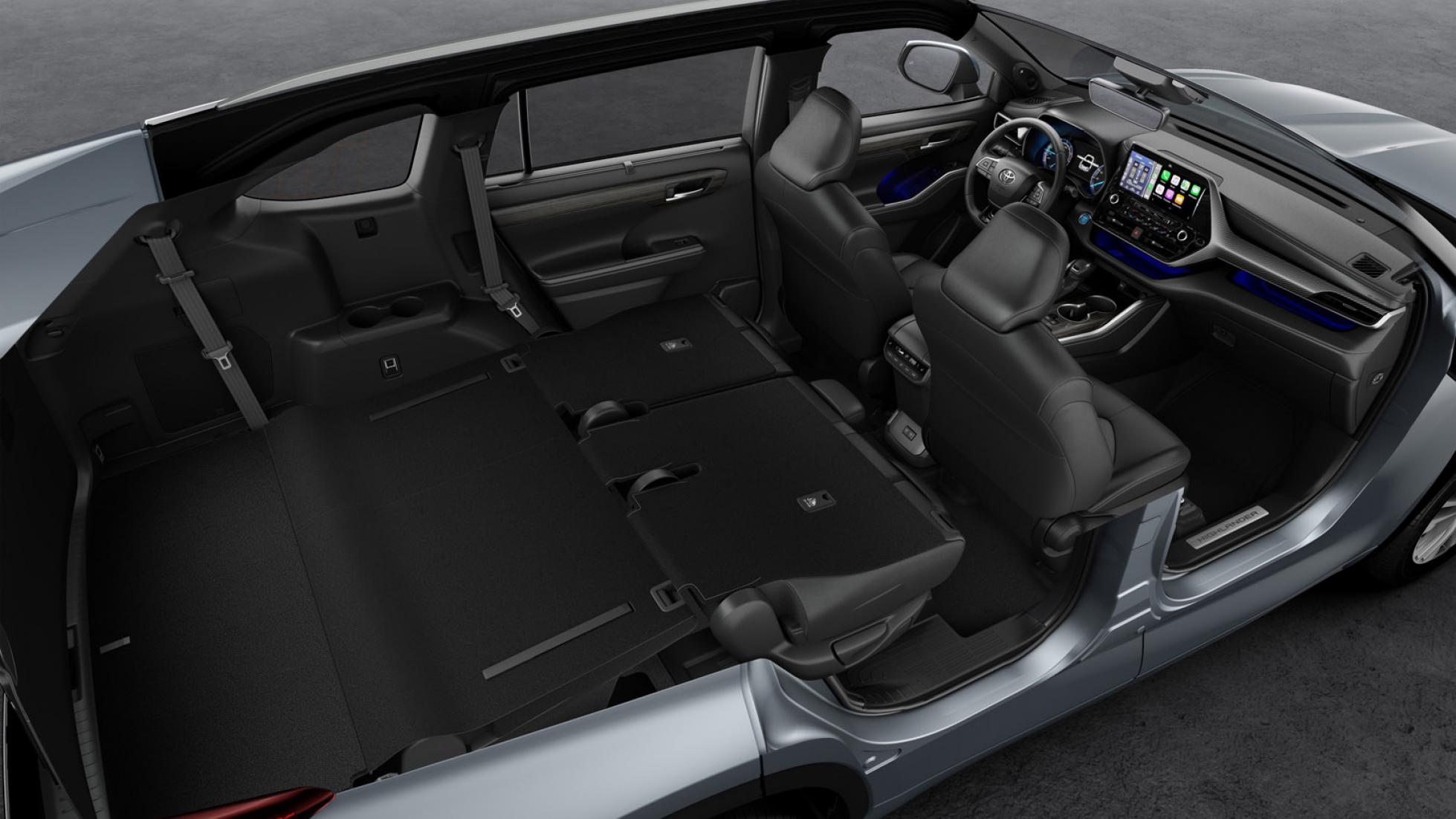 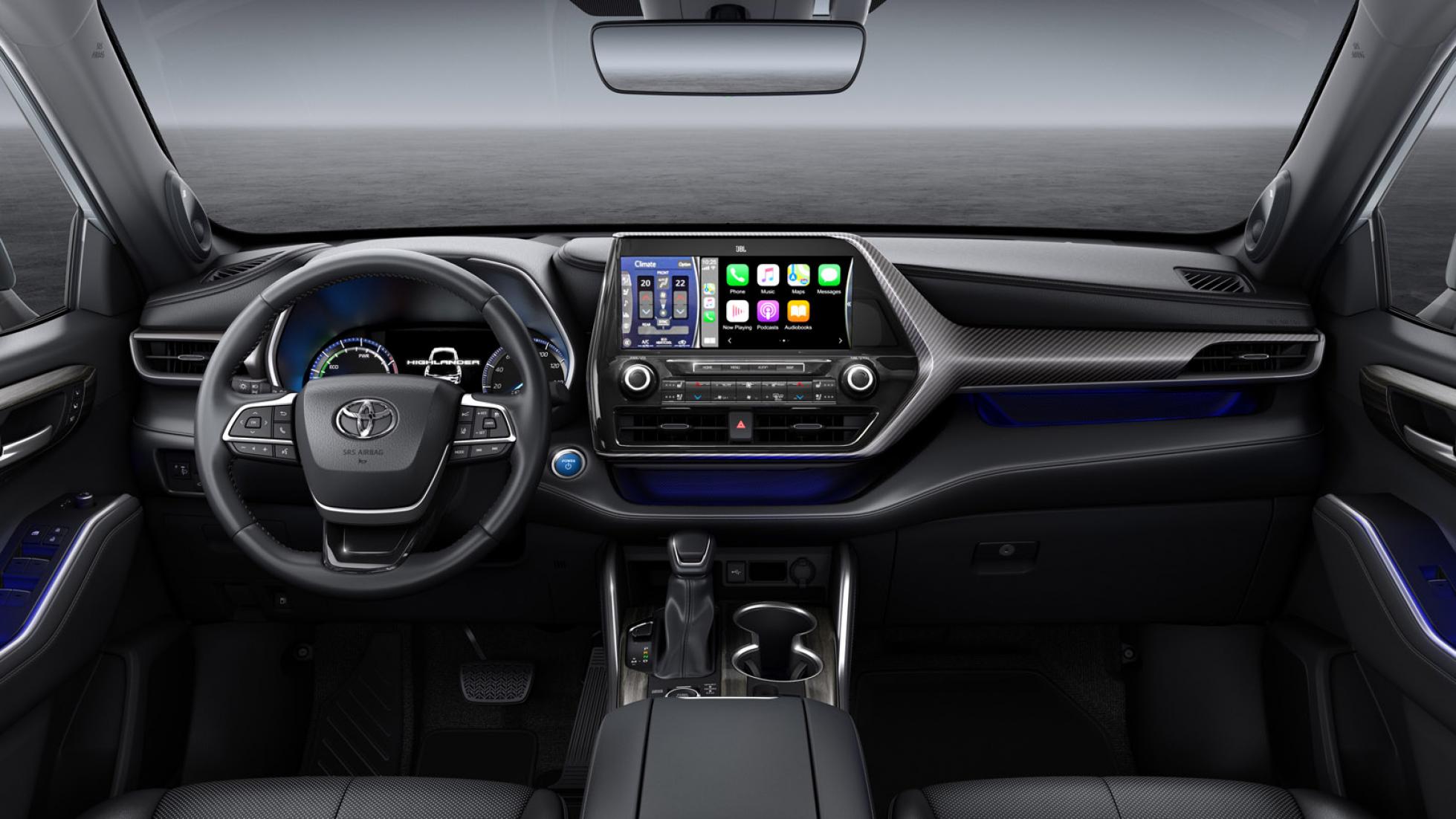 Say hello to the new Toyota Highlander. It’s been available in the US, Japan and so-on since 2000, but will this latest version (revealed at last year’s New York Motor Show) go on sale in Singapore?

How big we talking? Well it’s got seven seats, a little over 1,900 litres of luggage space with the second- and third-rows of seats folded and is roughly as long as a Land Rover Discovery.

So yes, quite big. It’s actually longer than the Land Cruiser, making the Highlander the biggest Toyota you can buy that isn’t a van.

The Highlander is based on Toyota’s ‘GA-K’ platform, which also underpins the Camry and RAV-4, and will only be available as a hybrid.

A 2.5-litre petrol engine is augmented by a couple of electric motors, one of which is mounted on the rear axle for all-wheel drive. 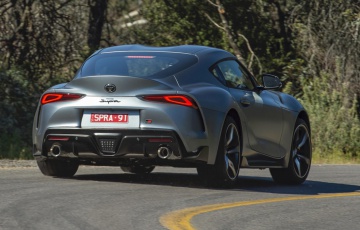 Yet another upside to living Down Under 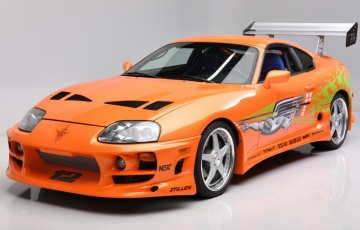 Check out some of the coolest cars from the Fast & Furious franchise. 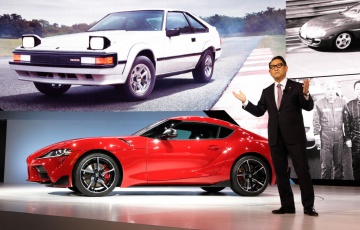 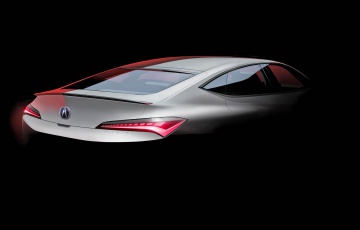 The Honda Integra is coming back... with five doors

Well, the *Acura* Integra is.