Woah: Hummer is back with a 1,000hp all-electric ‘supertruck’ 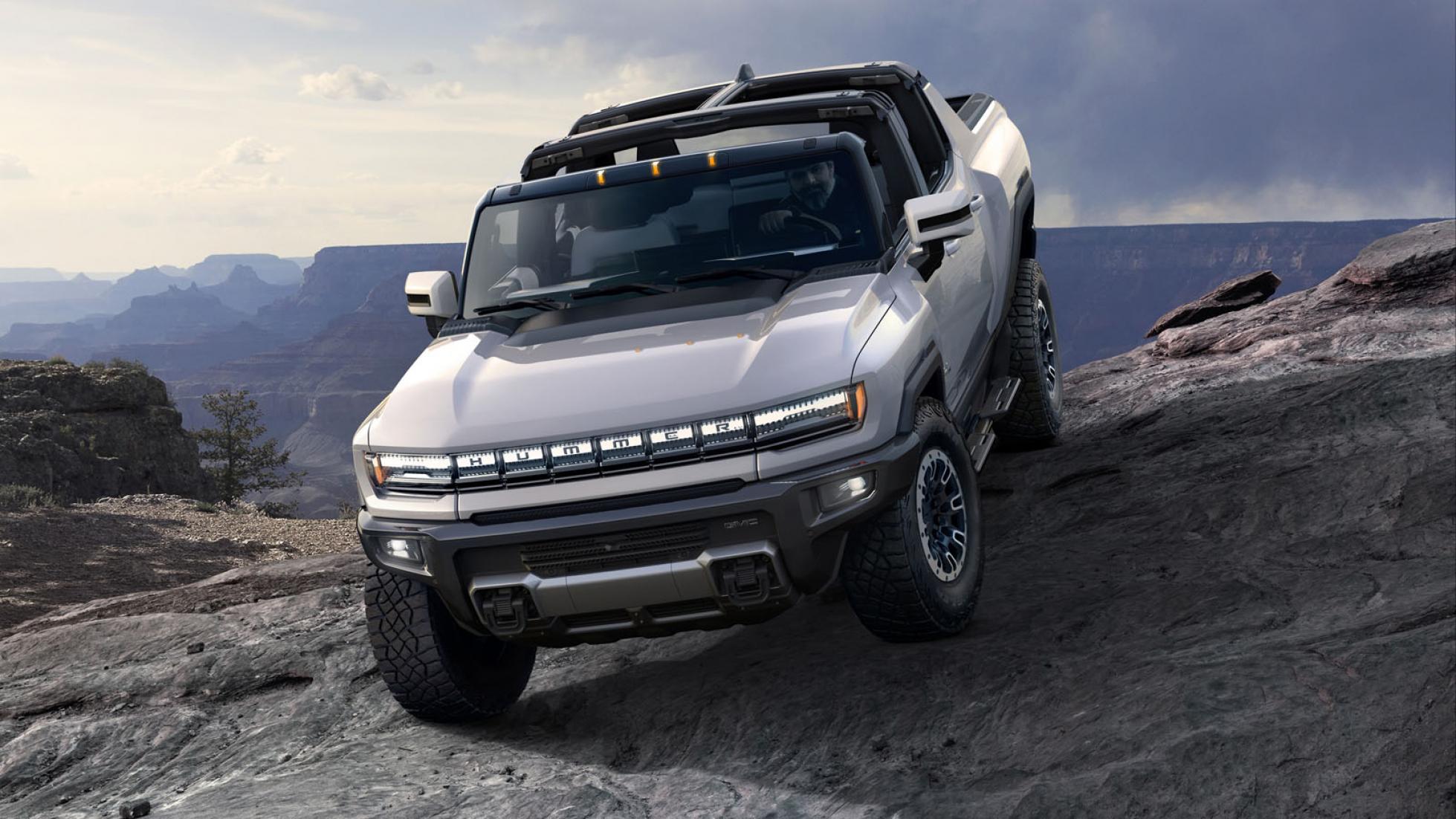 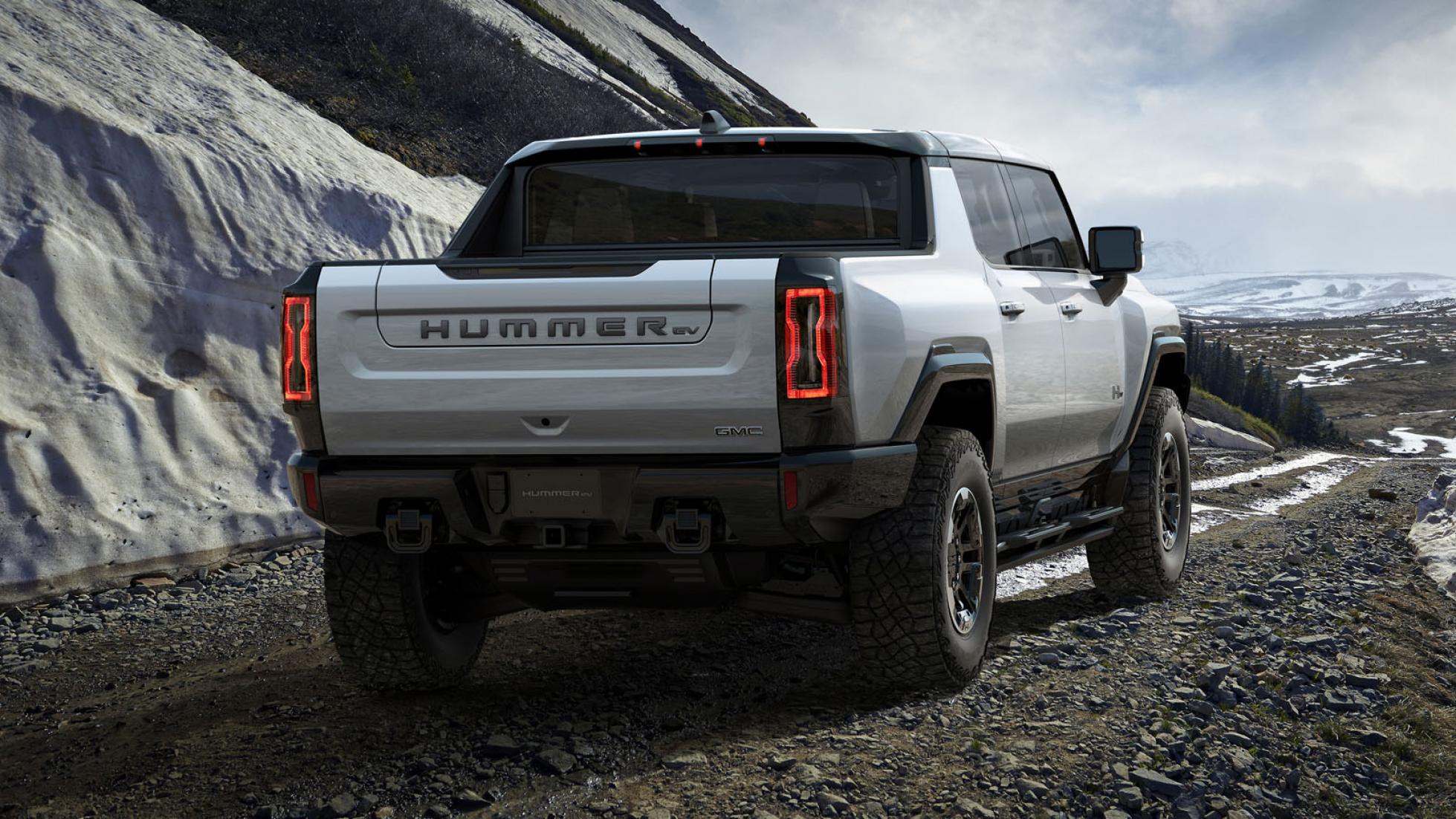 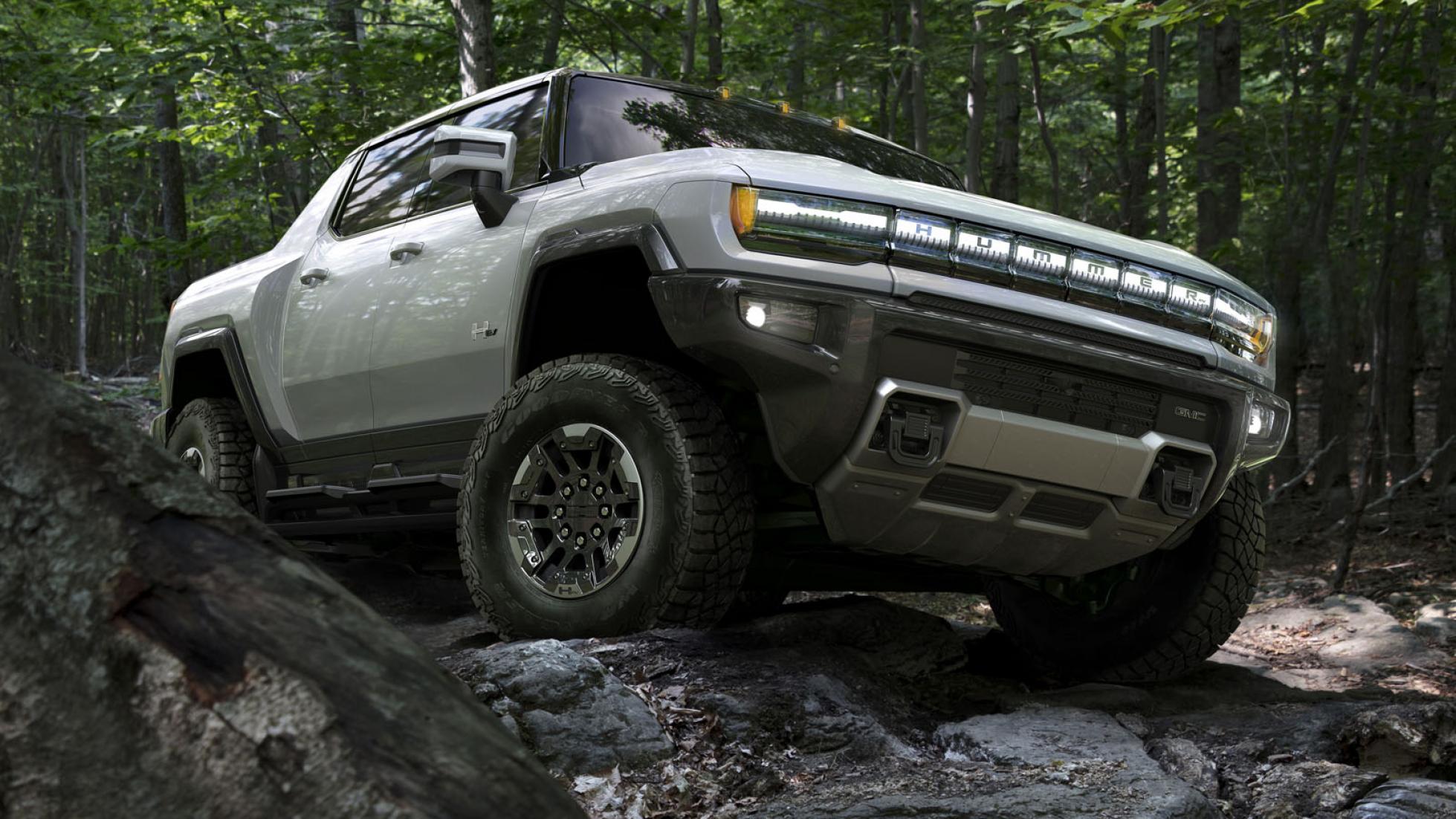 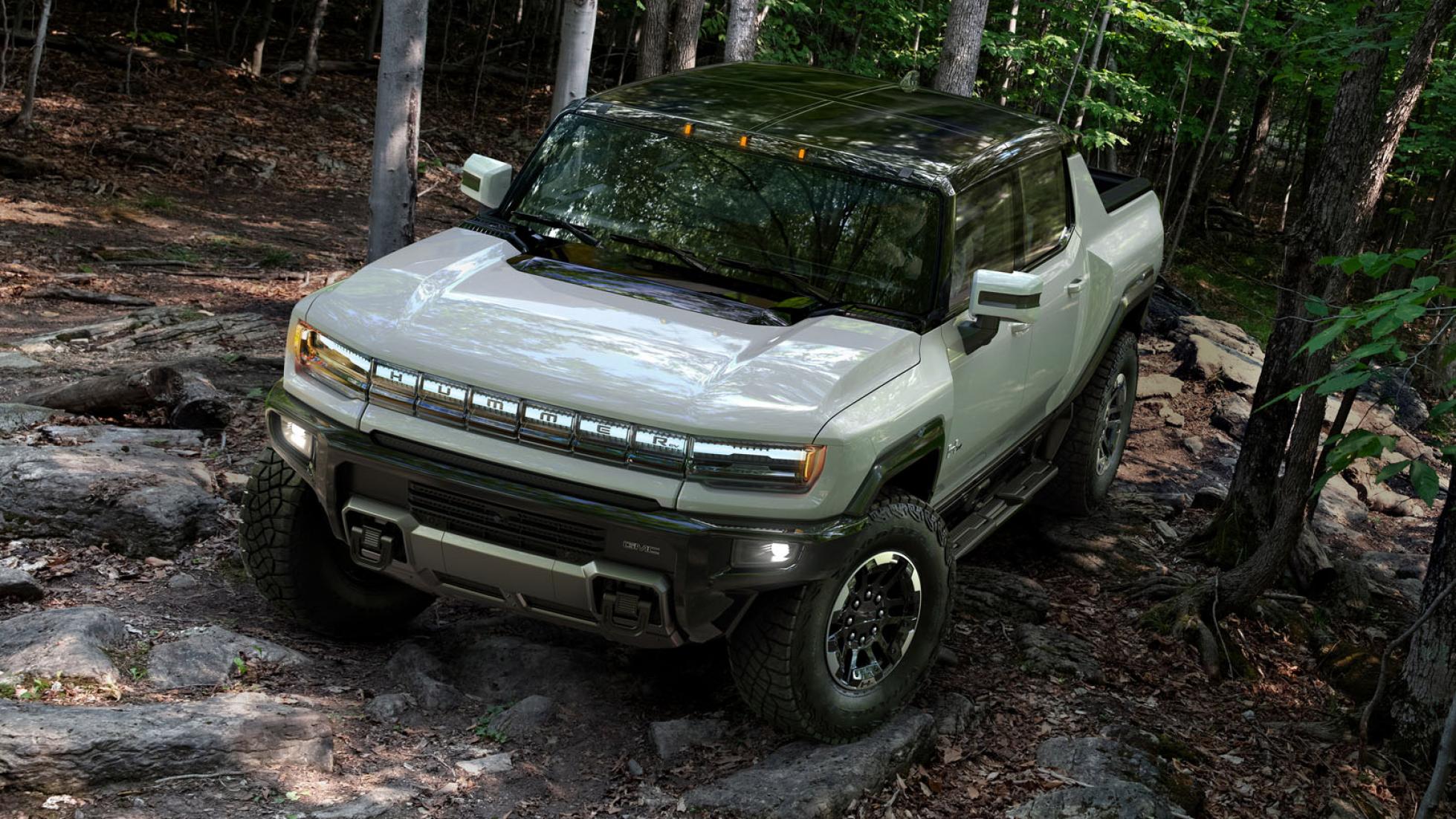 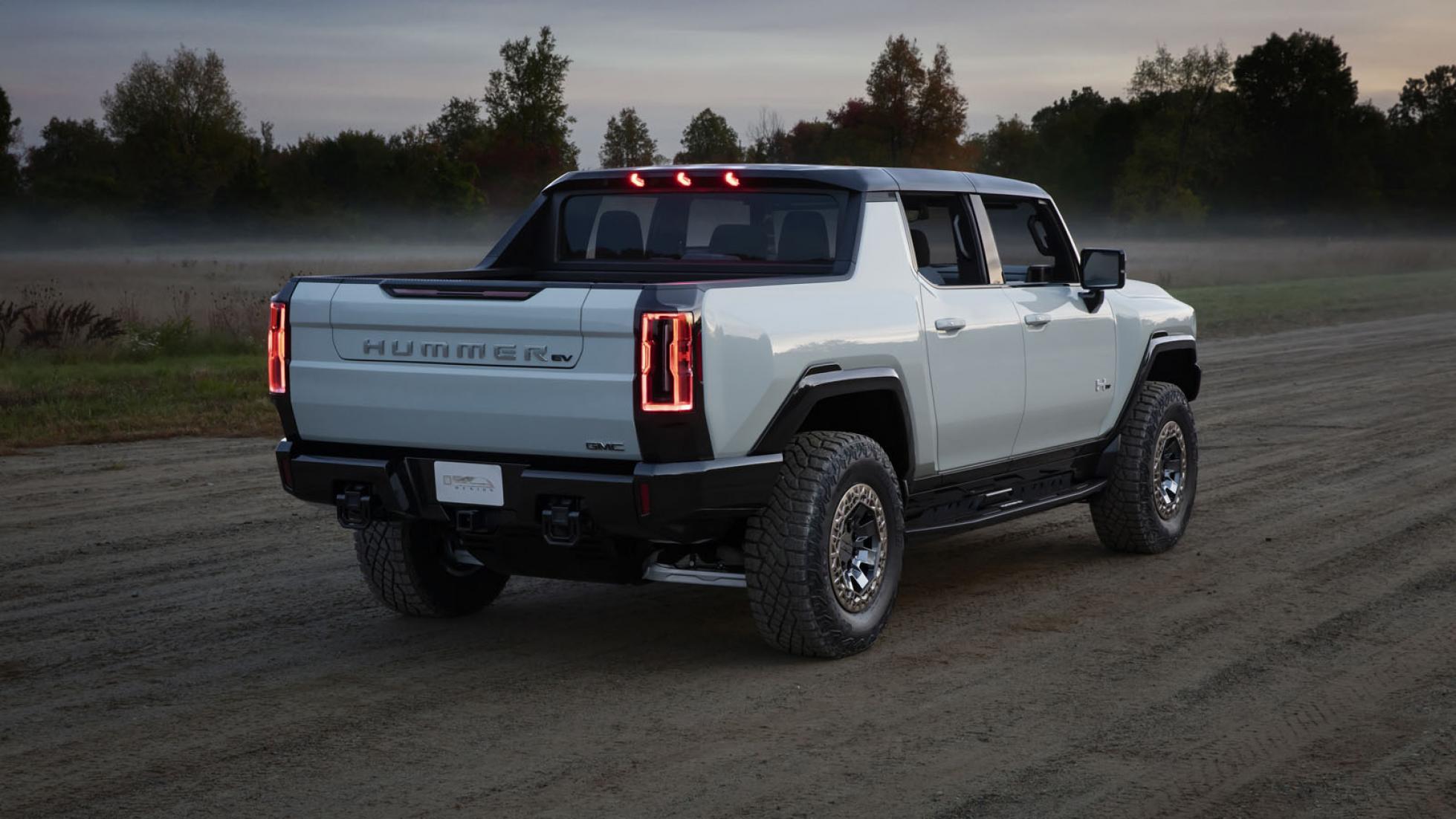 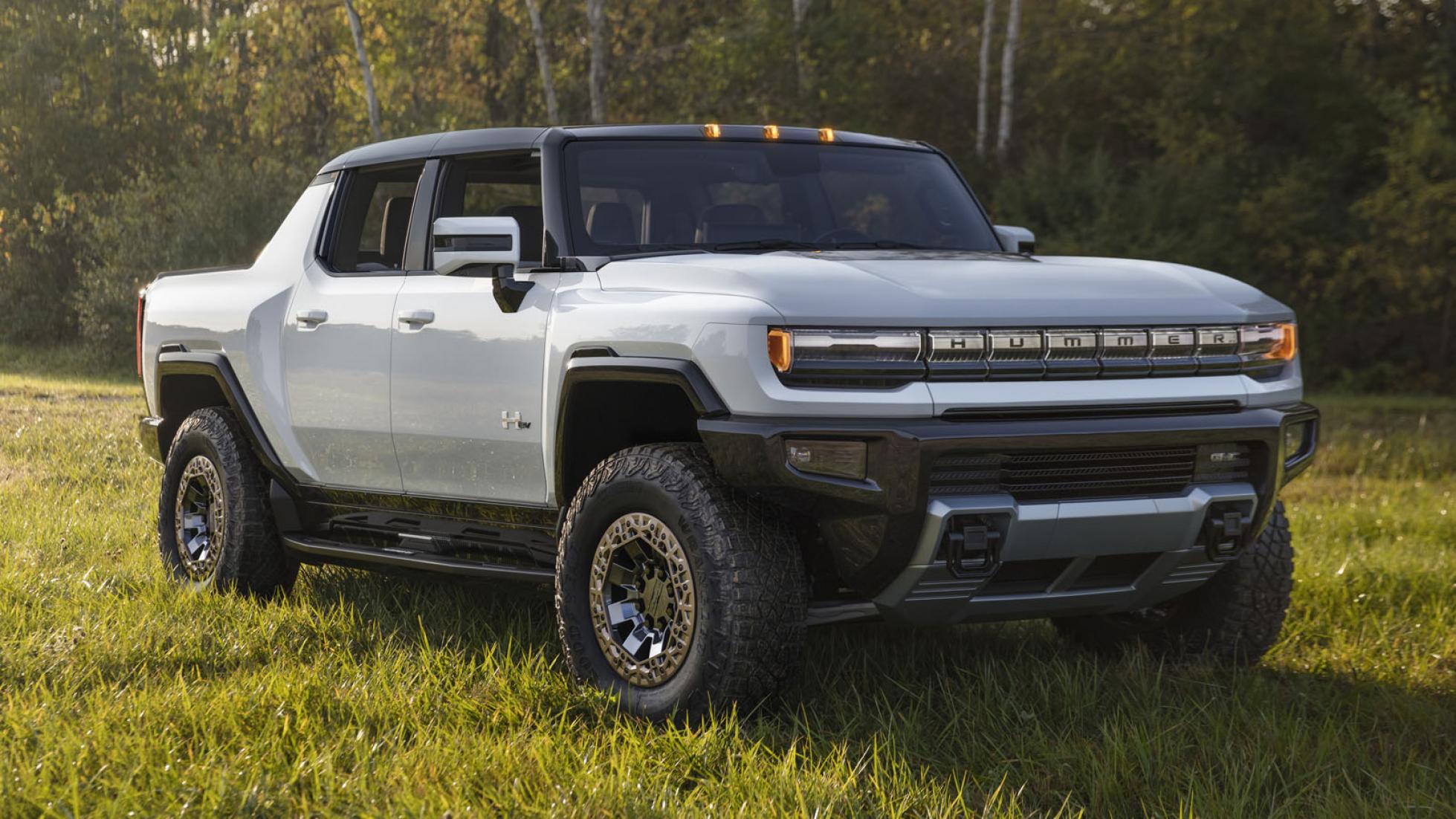 Somewhere in California Arnold Schwarzenegger has just exploded with excitement, because Hummer is BACK (baby). And its new truck is quite the thing.

Billed as “the ultimate off-road EV supertruck”, the Hummer EV comes with 35-inch tyres (though it’s compatible with 37s), adaptive air suspension with something called “Extract Mode” that can lift the body by six-inches and thick steel plating underneath to keep the battery from harm.

A shedload of cameras give up to 18 different views of the ground around (and under) the truck, which GM claims can scale “18-inch verticals”, wade through 2ft of water and quite literally side-step tricky obstacles with a “CrabWalk” feature that points the front and rear wheels in the same direction.

Inside you get a 13.4-inch centre screen and another 12.3-inch display just for the driver. Removable roof panels can be stowed in the Tesla-style “frunk”. 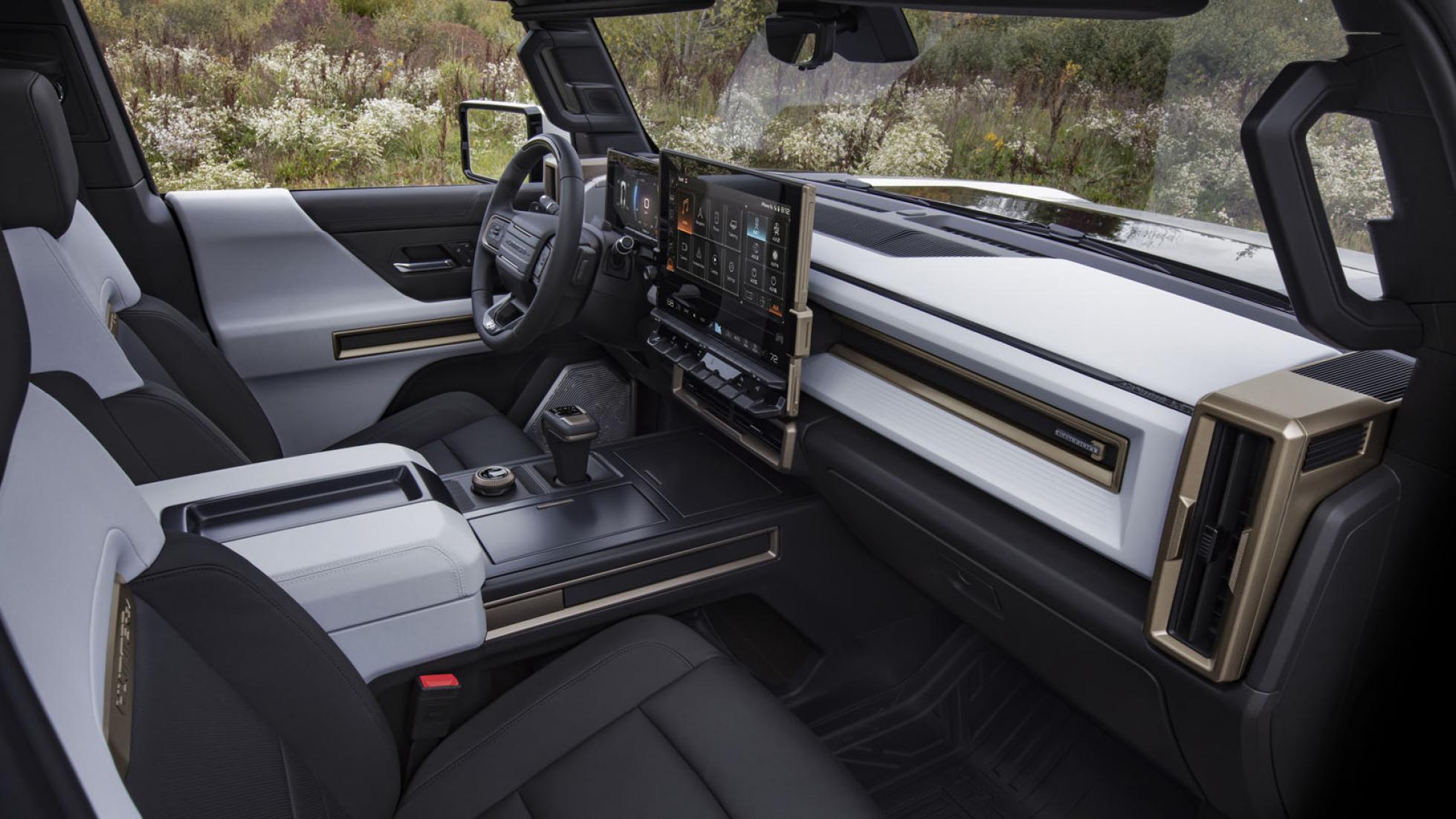 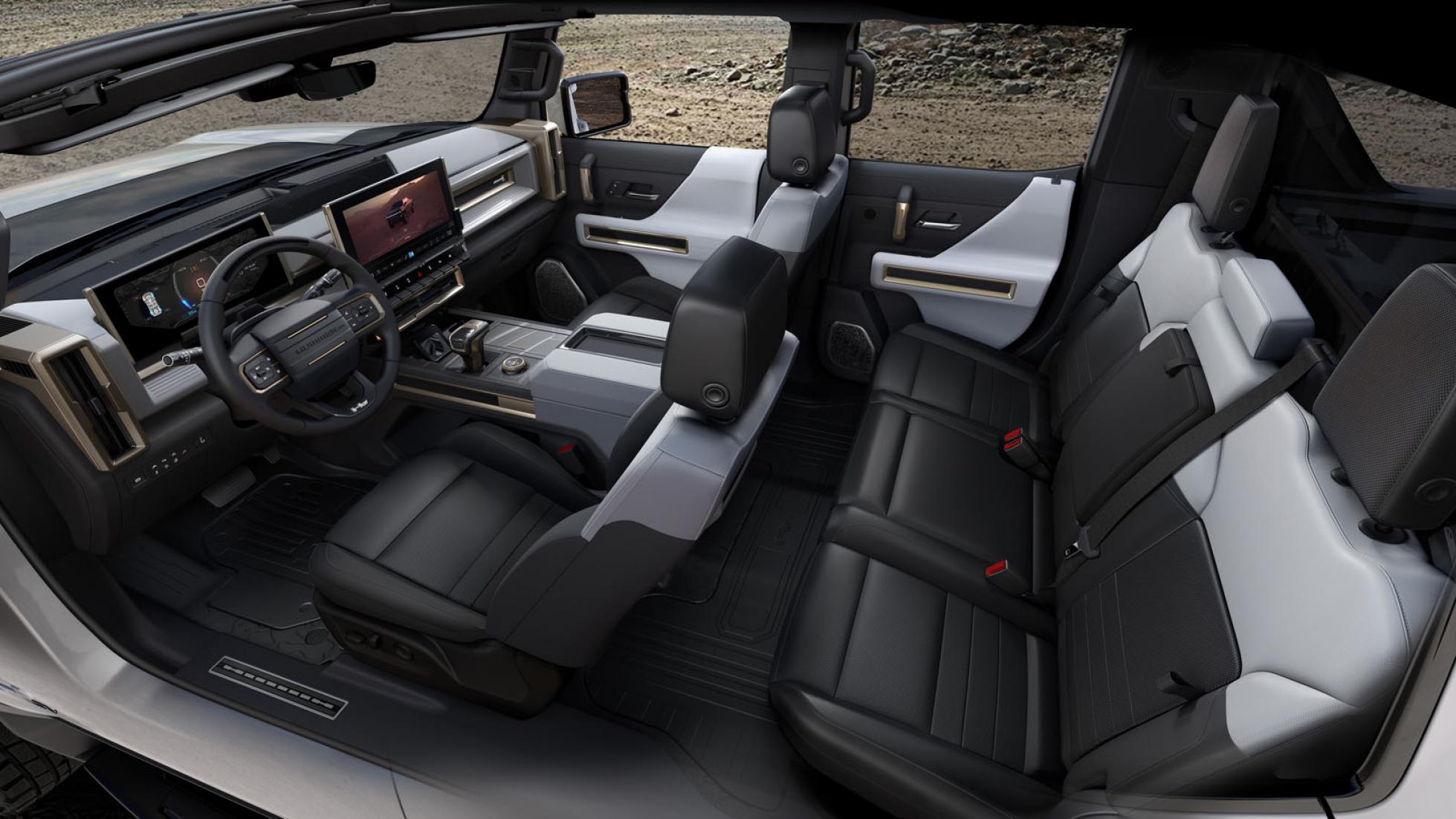 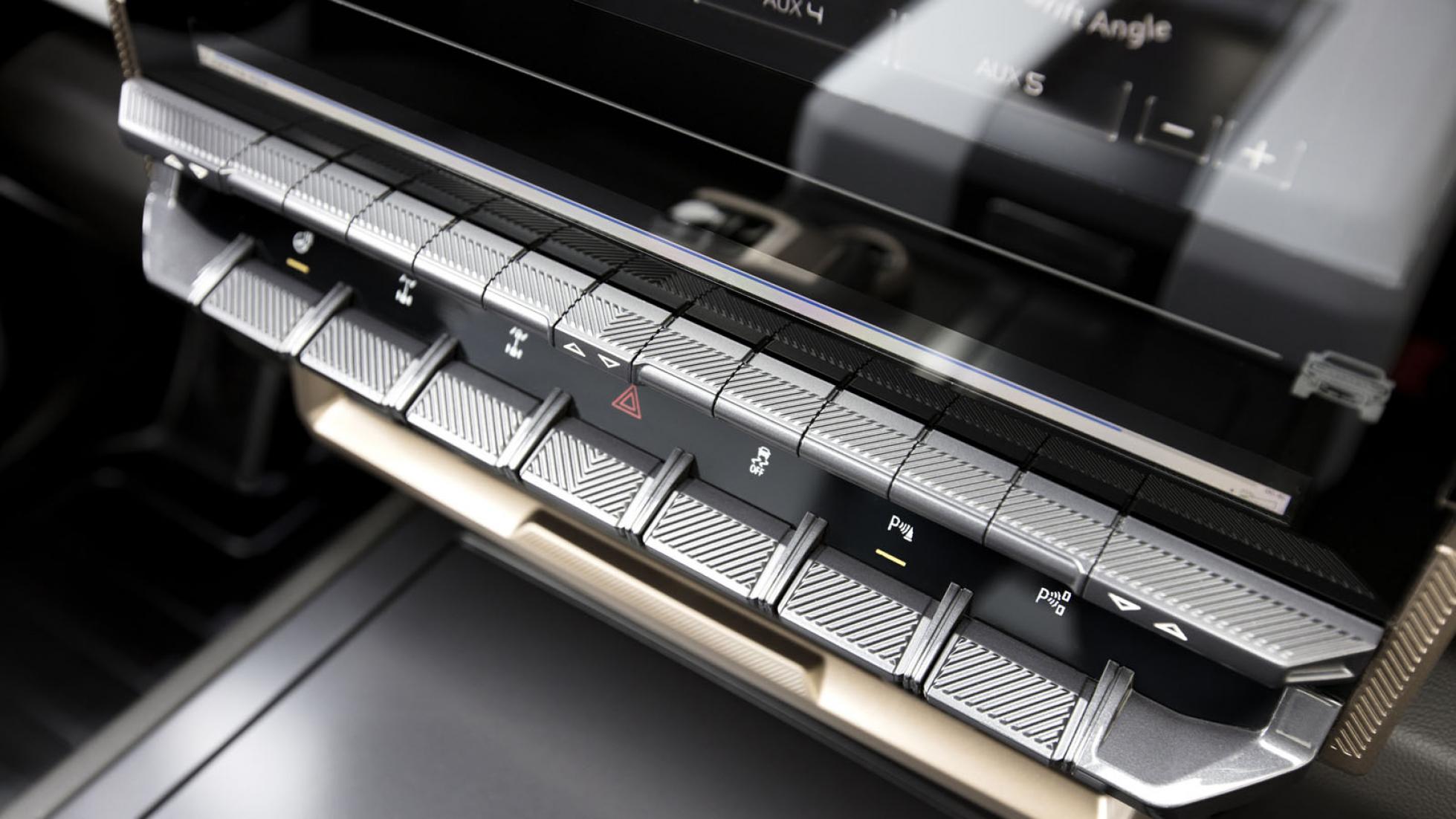 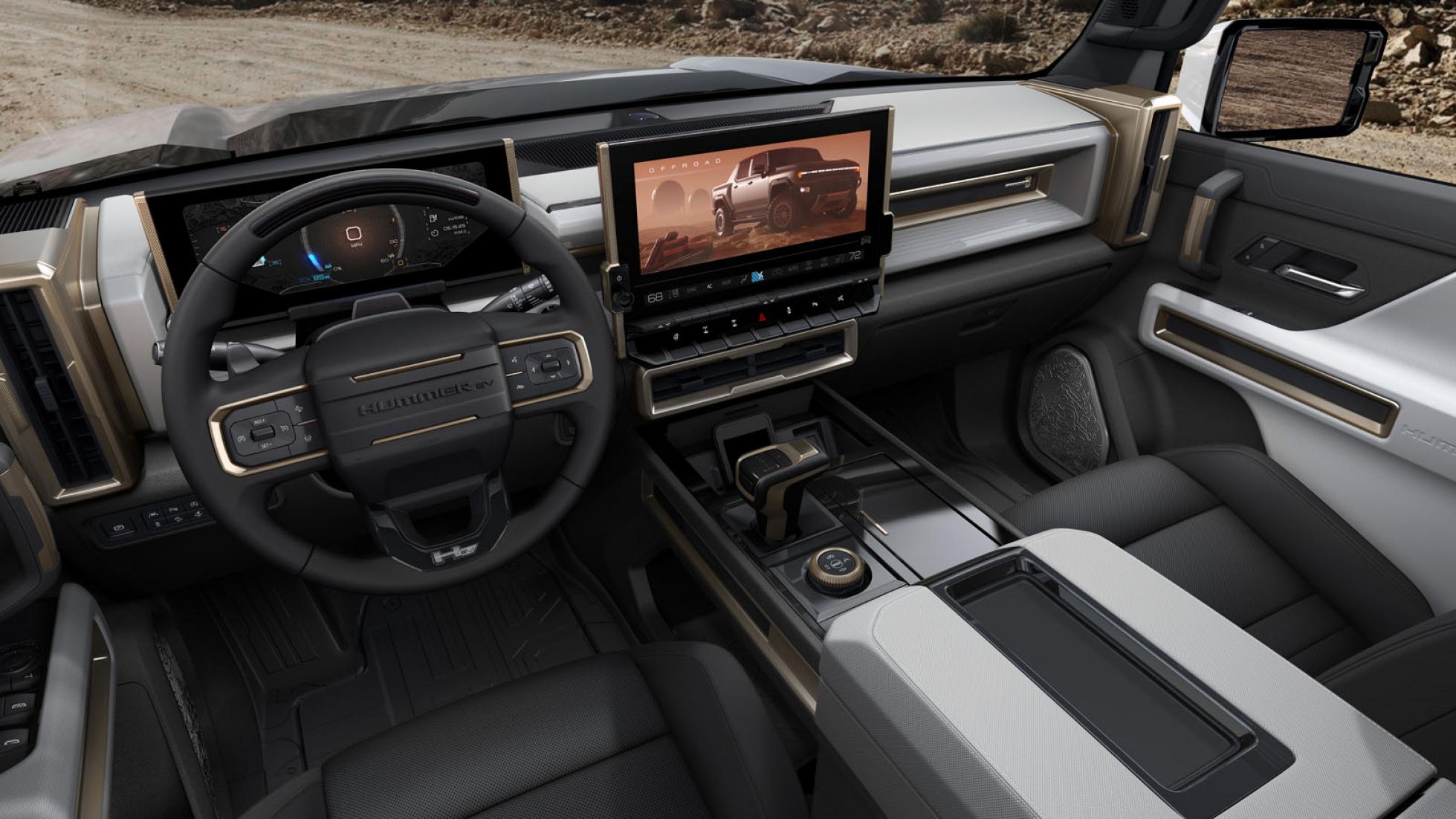 Design-wise, inspiration has clearly been drawn from the old H1 and H2. A little bit of history – AM General’s original Humvee was developed for the US Military, with which it’s been in service since the mid-Eighties.

It started selling a civilian version in 1992, then GM bought the rights to the brand in 1999 and, a couple of years later, launched the H2. Which was rubbish. And a few years after that, the H3, which was even rubbisher. No Hummers have been built since 2010, when the brand was canned as a result of GM’s bankruptcy.

GM is already taking reservations for the Hummer EV. Early cars will be First Edition spec, which will have all the headline tech and cost US$112,595. Production starts late next year. Progressively cheaper models will be introduced, culminating with US$80,000 two-motor Hummer EV2 in spring 2024.

Competition is fierce – with Tesla, Ford, Rivian and others prepping their own electric pick-ups. Which one’s got you most excited? 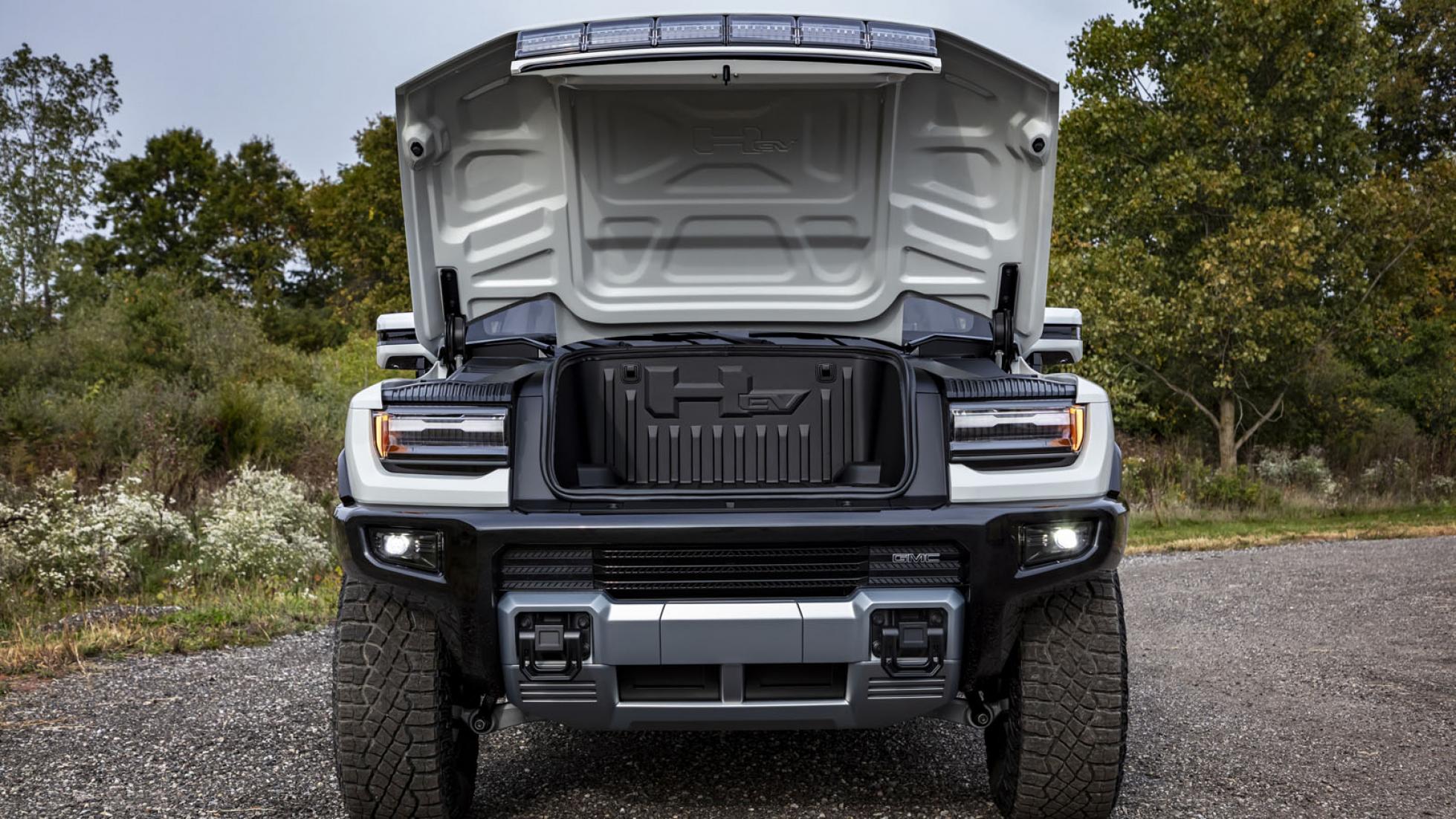