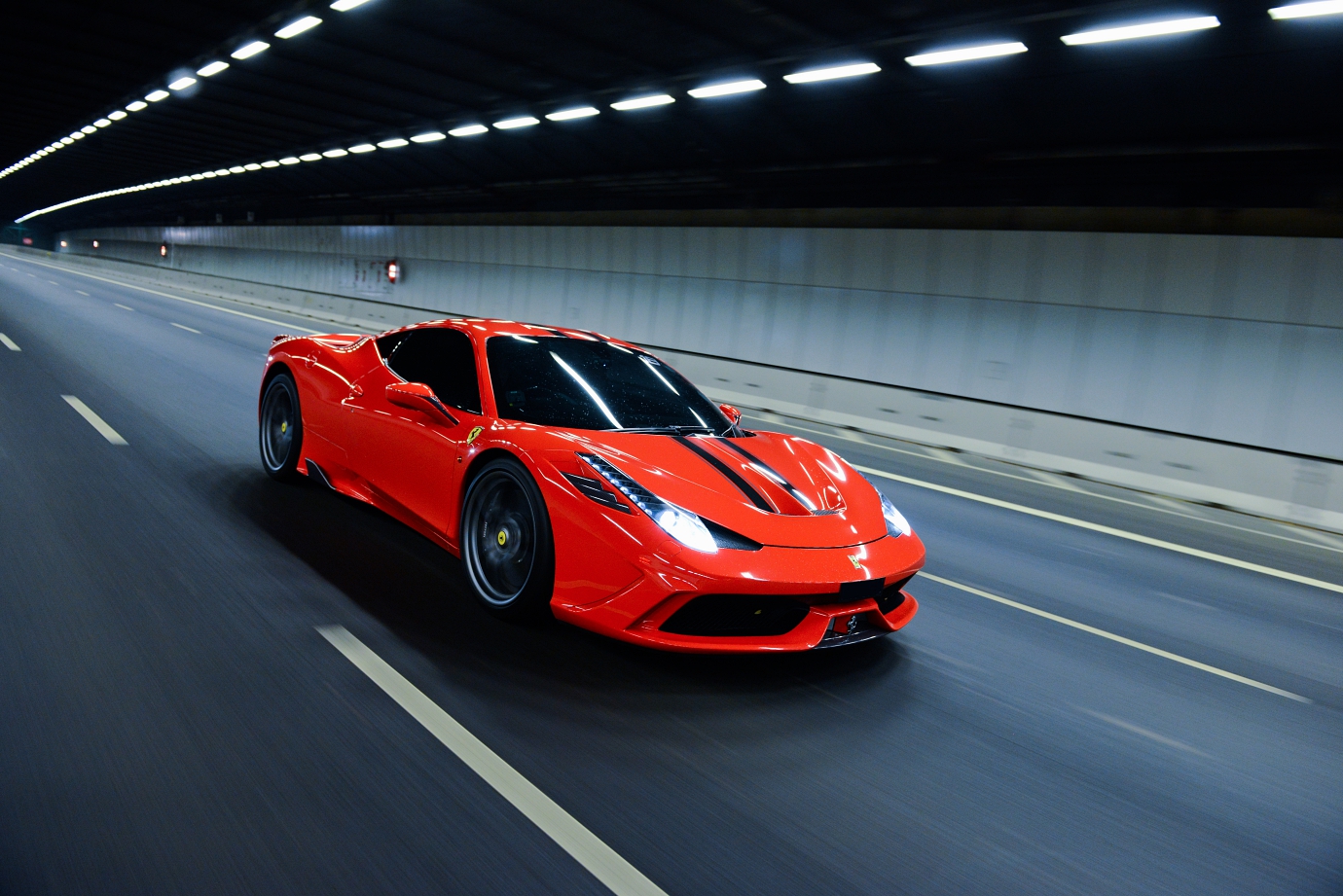 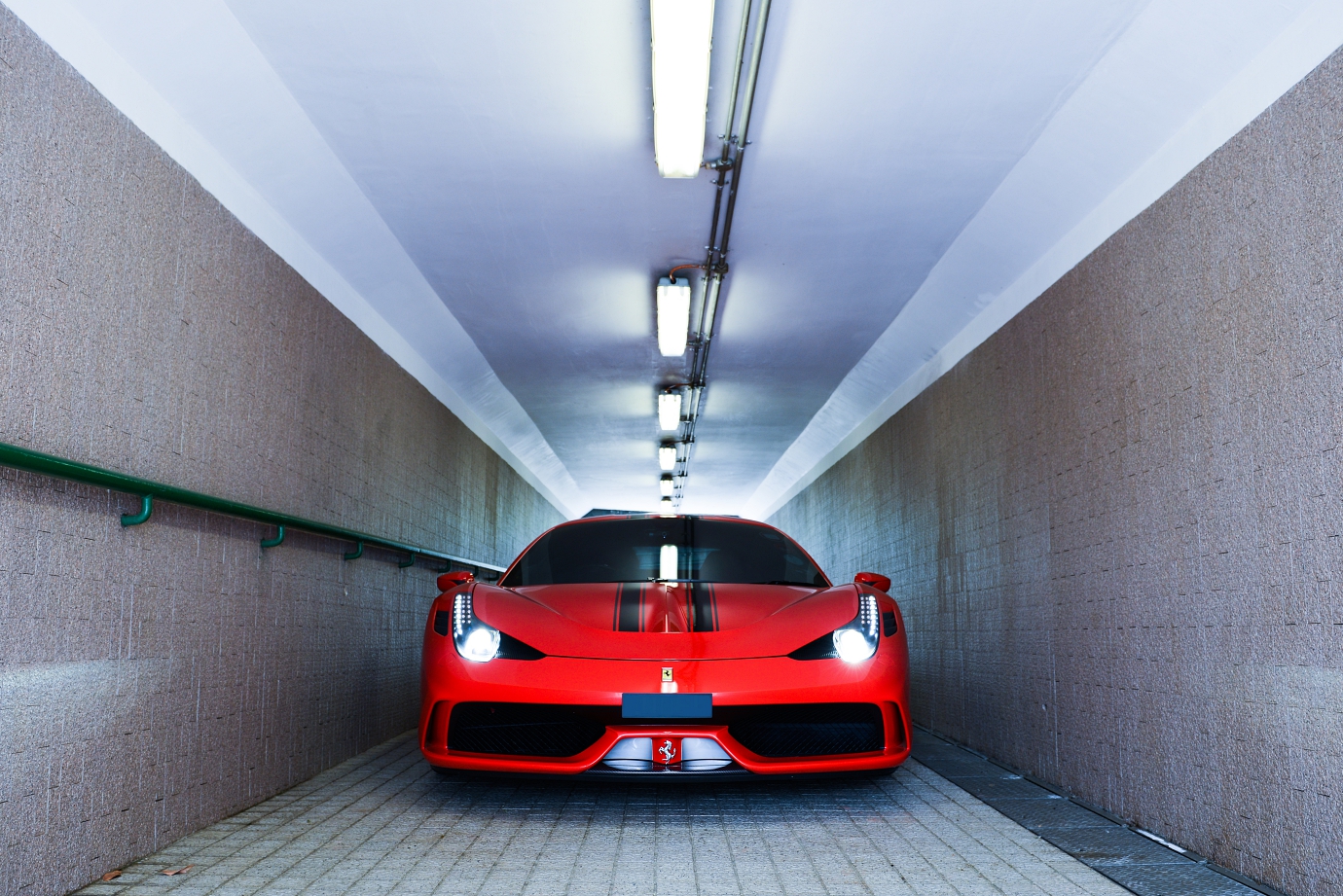 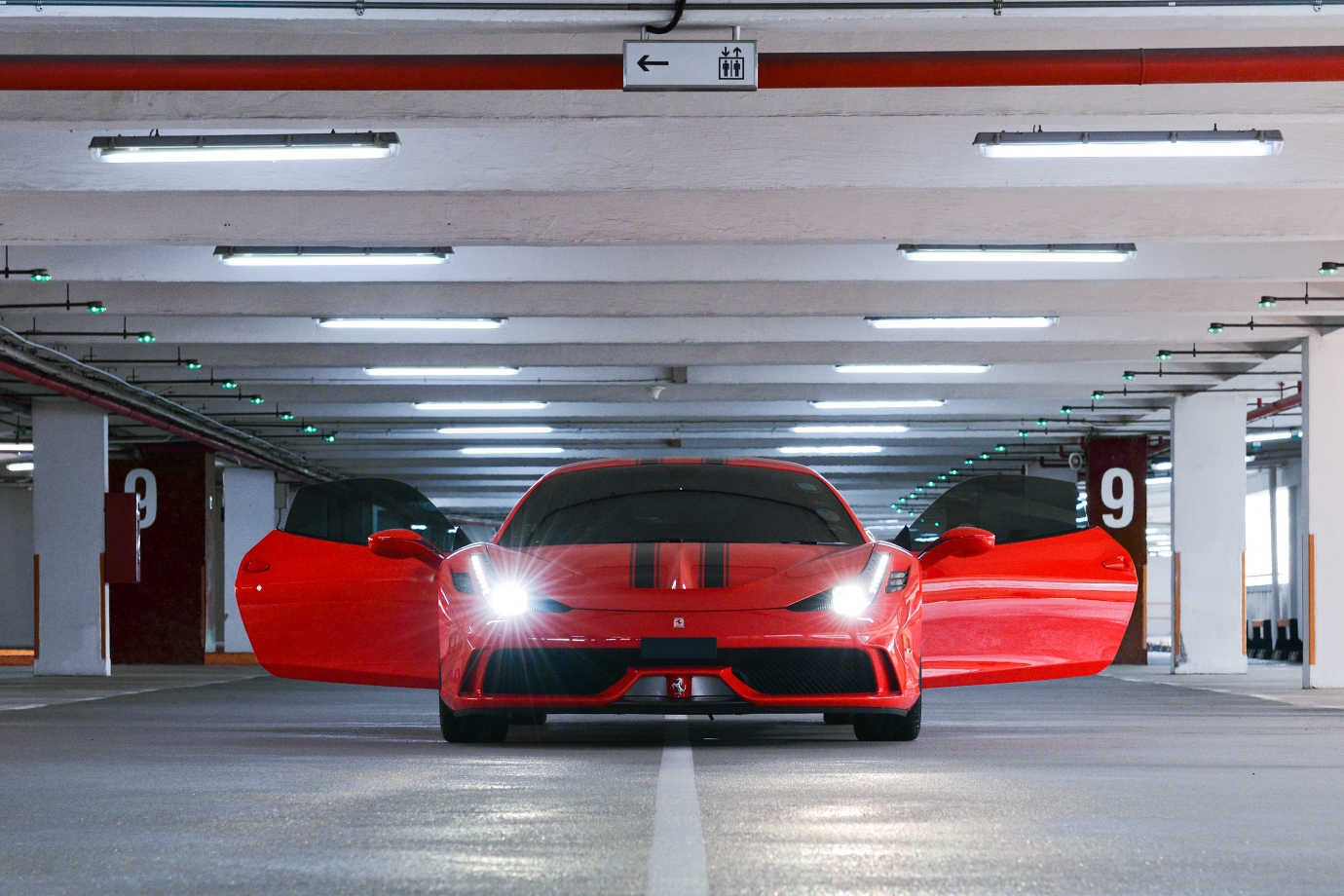 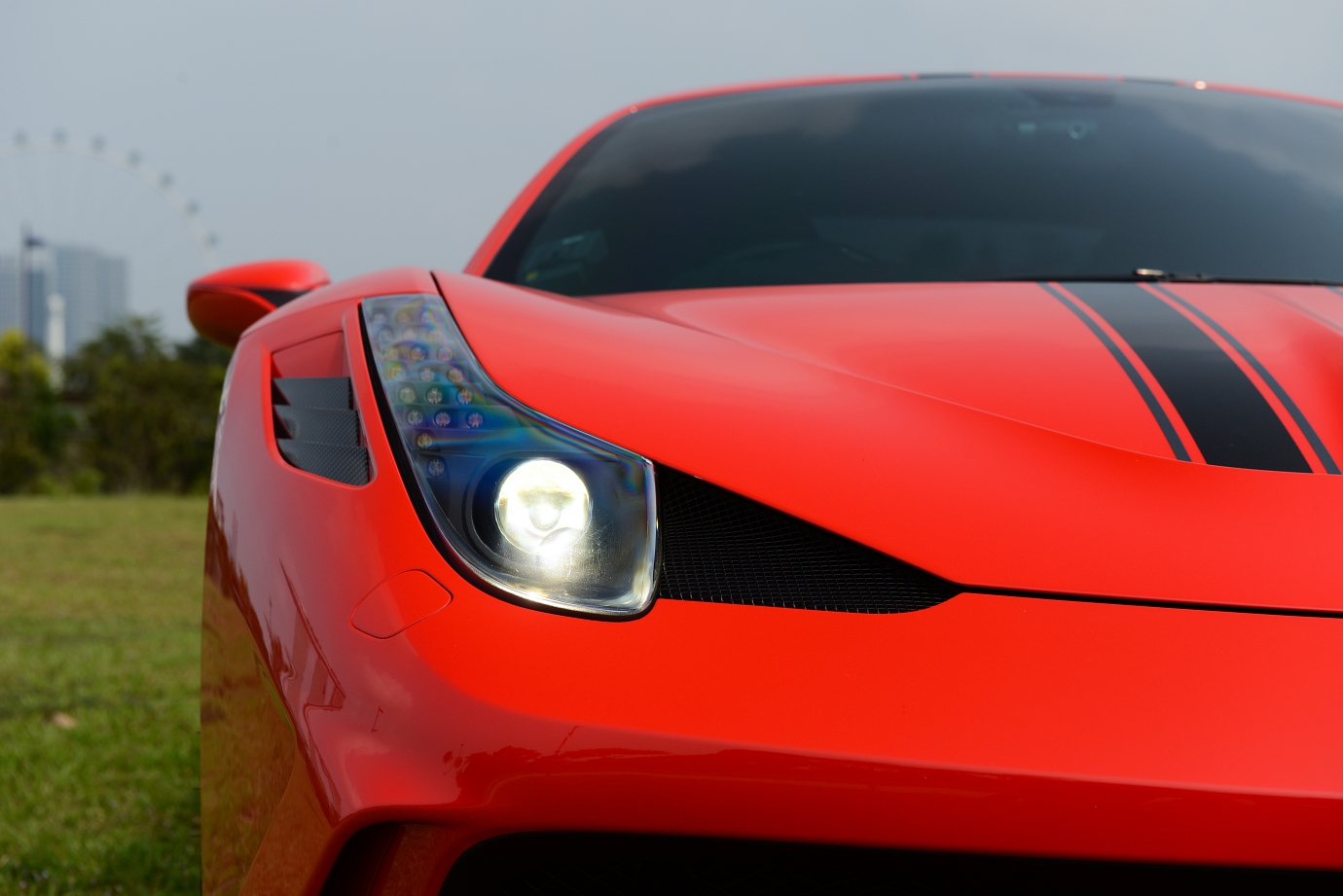 Singapore - Few brands ensnare the hearts and souls of so many as Ferrari. We’d have very much liked to have included it during our big bang group shoot and awards ceremony, but couldn’t get hold of this 458 Speciale till very recently.

Our colleague drove the car at Ferrari HQ in Maranello awhile ago, to which we’re still gnawing our livers in jealousy, but he did mention something about Fiorano being covered in standing water during his track session so God is fair after all!

Of course, karma hit back hard when we went to pick up this car. Right on cue, the heavens opened and it started pissing down the type of raindrops that practically detonate on impact – seriously ‘purging-the-world-of-evil’ type rain in the vein of Noah’s Ark.

From the Challenge Stradale (in the 360 generation) to the 430 Scuderia and 16M, special (no pun intended) Ferraris have always given us the sort of hackle-raising high-jinks that few other marques can rival.

It’s never just about the driving either, since the powerful aura of these cars thrusts them into a class of their own, where superlatives and embellishments cease to have any meaning.

It’s no longer about being faster or louder or more expensive, since all of these things can and have been engineered by others. In addition to all those things, the spiritual essence of the Prancing Horse is an intangible one that pounds one’s sensibilities into submission – or reverence – when you’re in its presence, so one thing you will never hear is, “It’s just another Ferrari”. 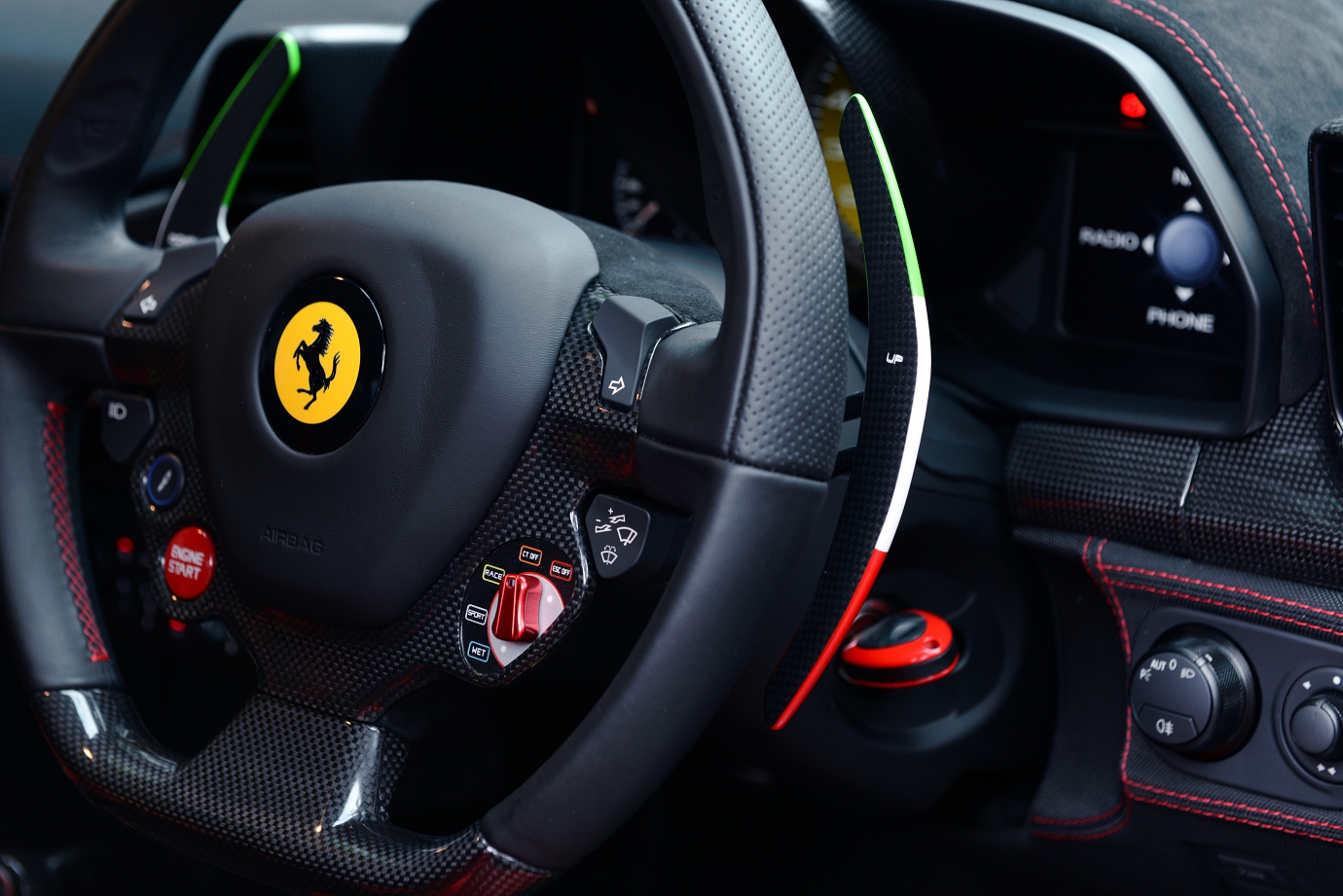 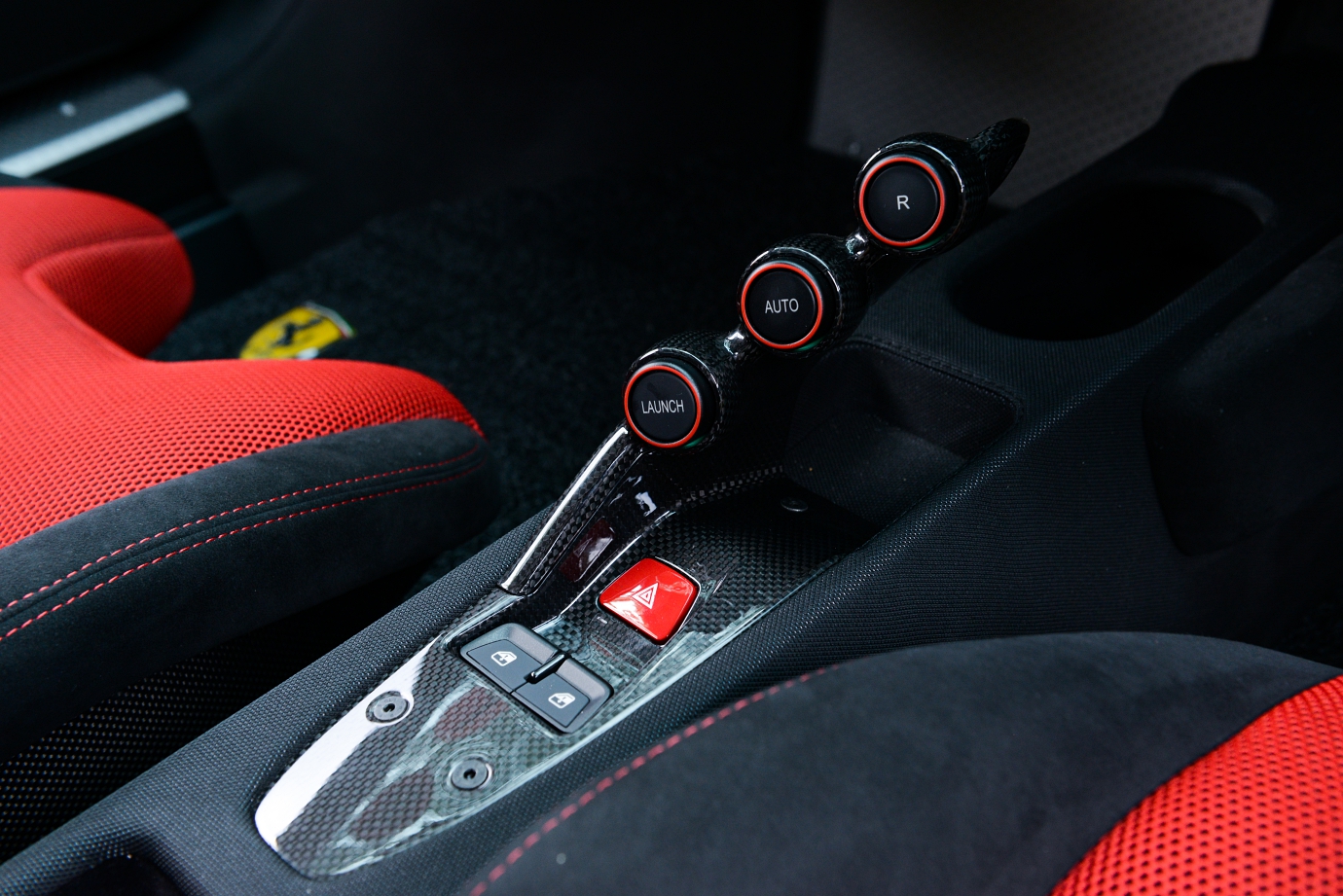 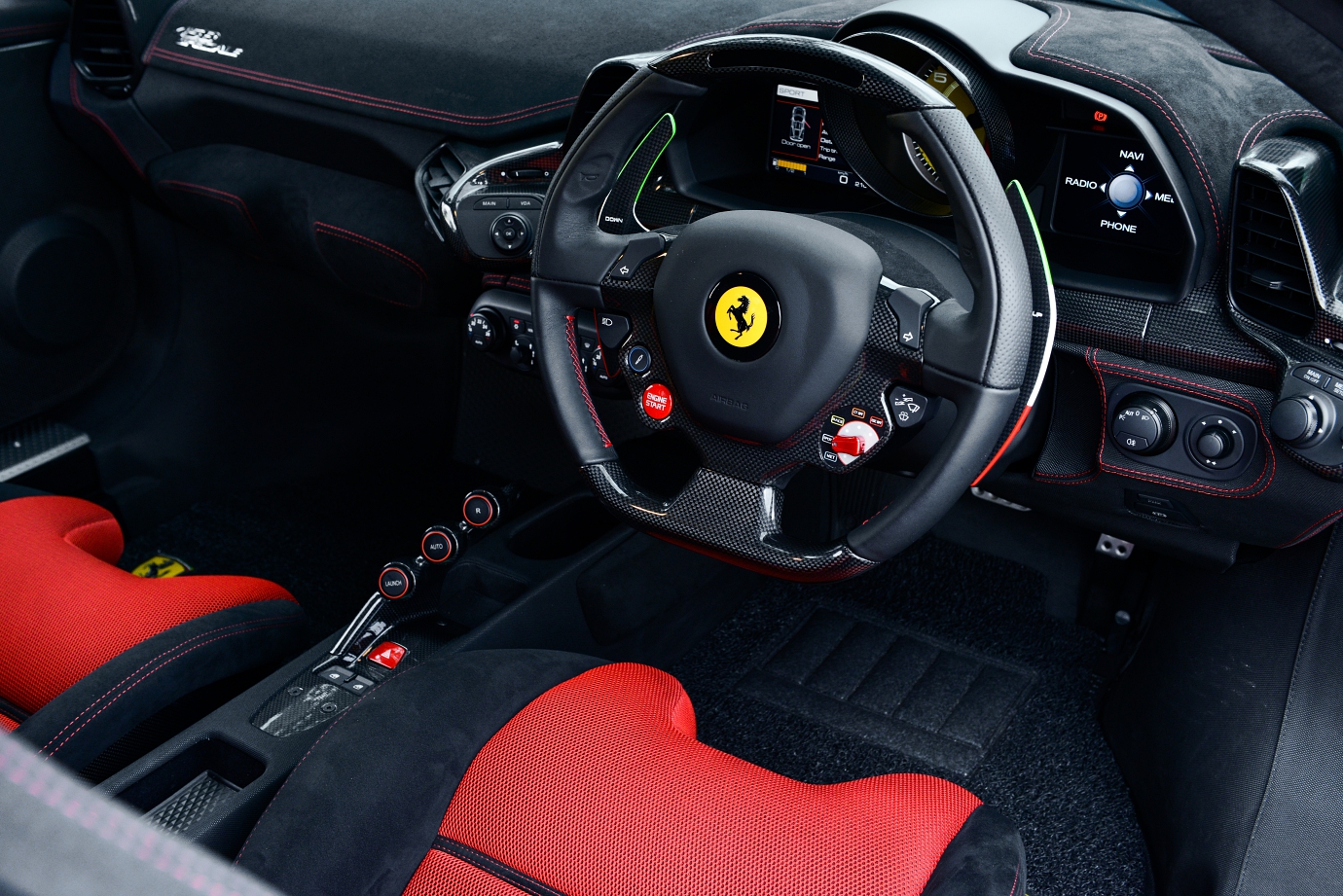 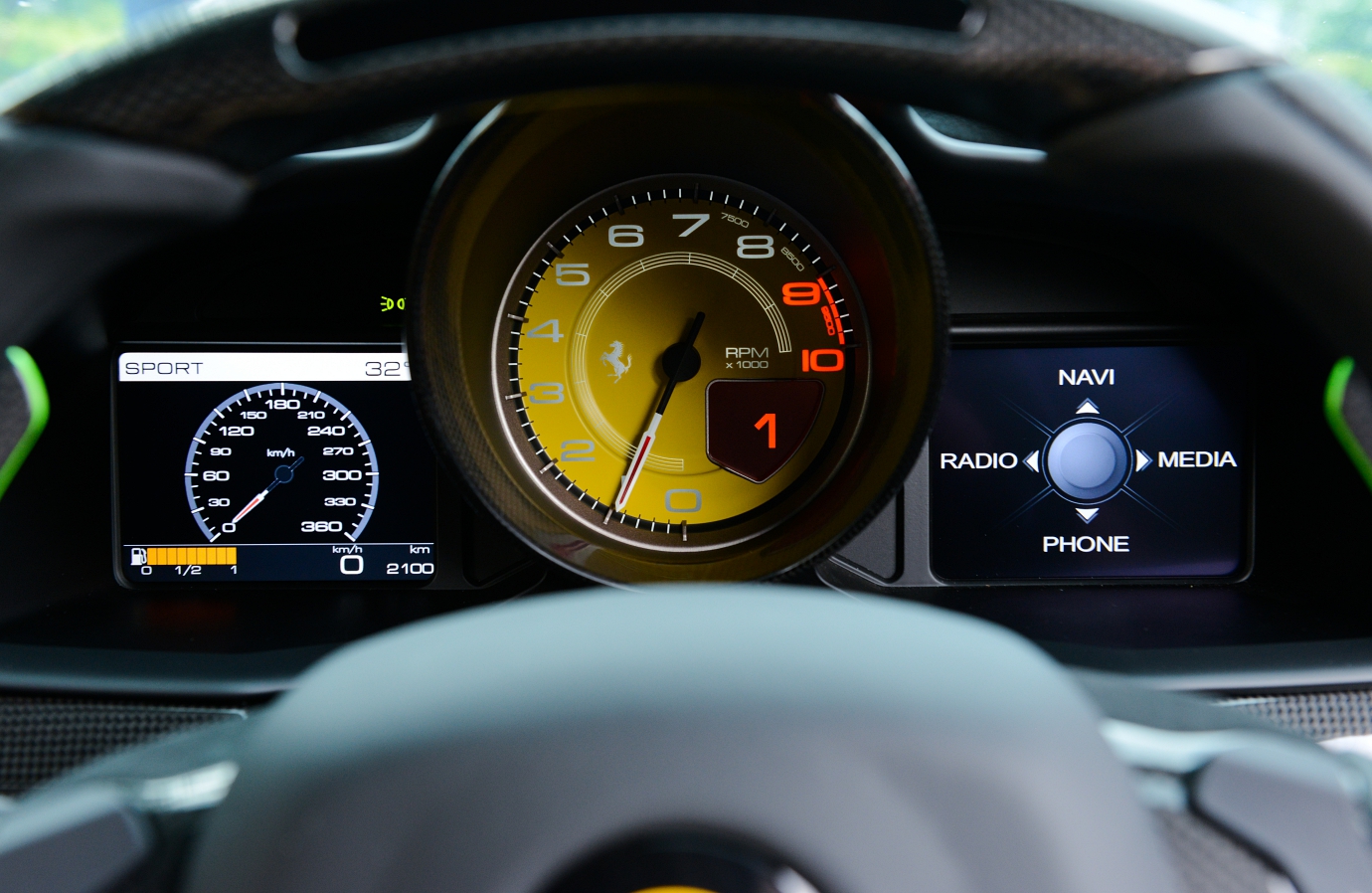 On the move, the 458 Speciale the sort of car that acts as a magnet for eyeballs; other cars give it a wide, almost respectful berth and admire it from a distance. Steering and ride are perfectly controlled – firm but well-weighted and never harsh – and at street-legal speeds you never feel it is as raw as its Scuderia and Challenge Stradale predecessors, which seemed more highly-strung and walking on eggshells all the time.

While cruising, there’s only a low rumble from the nat-asp V8 that doesn’t give away its secrets before the time is ripe. With this sort of performance, one’s license can go from clean to gone in a little over 3 seconds.

Happily, the weather clears as we wind our way to the east; of course the manettino is clicked to Race and we start our exploration of the car’s performance. The 4497cc V8 accelerates with the sort of vengeance that leaves you gasping for breath; the steering is as keen as on the 458 Italia, but far more natural and fluid in feel. The same goes for the exhaust note, which never deteriorates into a strident on/off blare, but is melodic in its anger, almost like an armoured gauntlet clad in the softest silk – in any case, it’s not something you want to be hit with.

With the Speciale, Ferrari hasn’t made its track-ready car easy to drive fast. It only tolerates the drudgery of daily commutes, but waits for the days when it can be set free on an open winding road or track. And mastering it will never be less than a constant challenge, which is something all petrolheads should be able to appreciate.