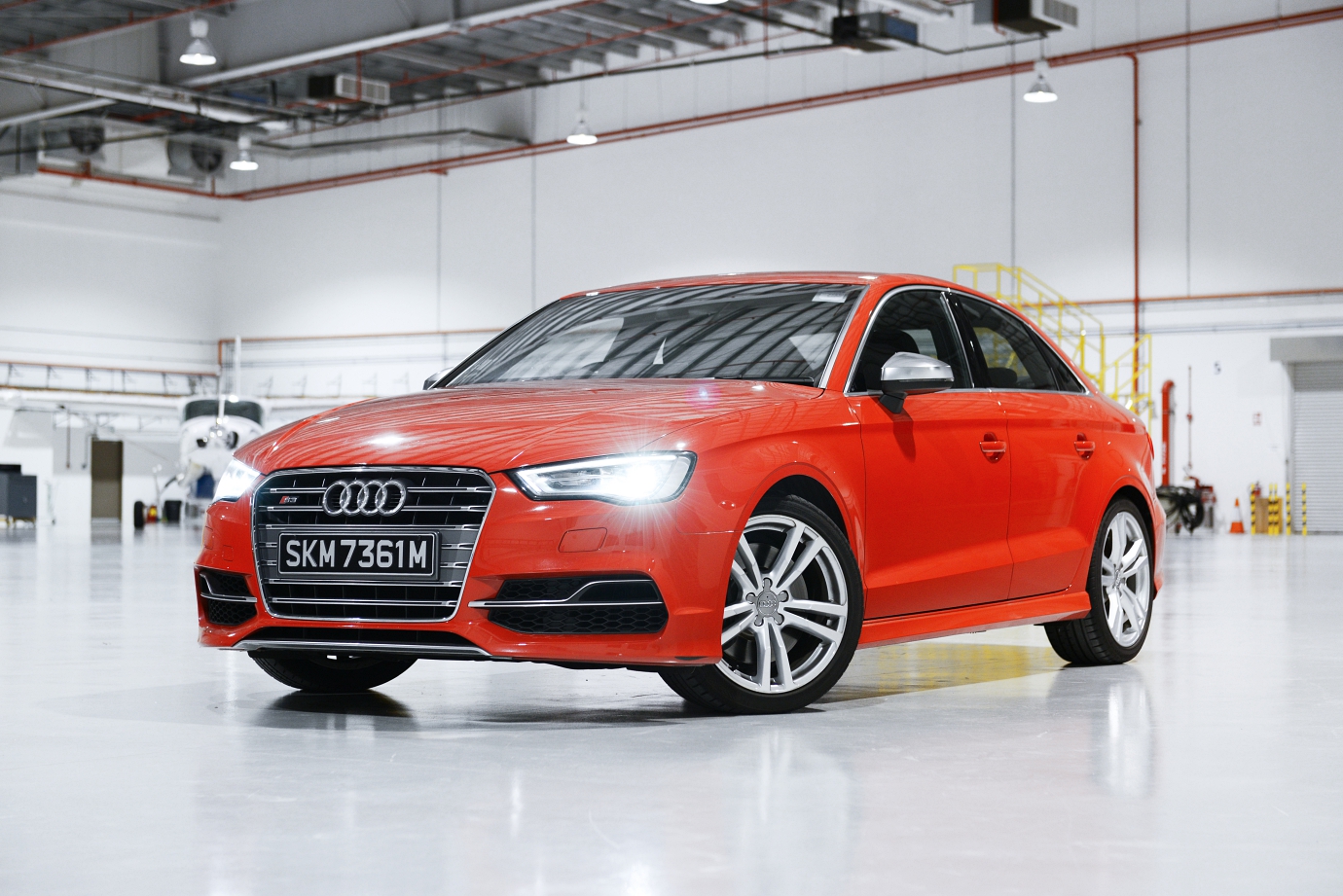 Singapore – Like the B3 Touring wagon, the S3 sedan raised some eyebrows, especially since it uses the same running gear as the much-lauded Golf R, to which they wondered why not the Golf R.

To them, I say it is exactly because it uses the same running gear as such an overtly sporty hatchback that makes the S3 Sedan’s package work, particularly in the context of the Singapore market. Also,for what it’s worth, we weren’t huge fans of the S3 Sportback either.

In total, we’ve probably clocked just under 2000km in the stealthy S3 Sedan, which includes a week-long stint with the car in the UK. The Audi’s big bag of tricks is impressive, as it boasts a surprising depth of talents. In the UK, we were always three-up in the car for short tours into the countryside and there was always sufficient space for our assortment of knick-knacks.

For such a sporty car, the ride though firm, is exemplary and body-control never leaves you queasy, regardless of the style of driving. Visually, there are some subtle creases and flares in the body-work that quickly tell you it’s no normal A3 sedan, but it takes a keen eye to spot this and you’d be surprised at how many overlook the quad-tailpipes and badges, just because they think it’s ‘only’ a sedan. 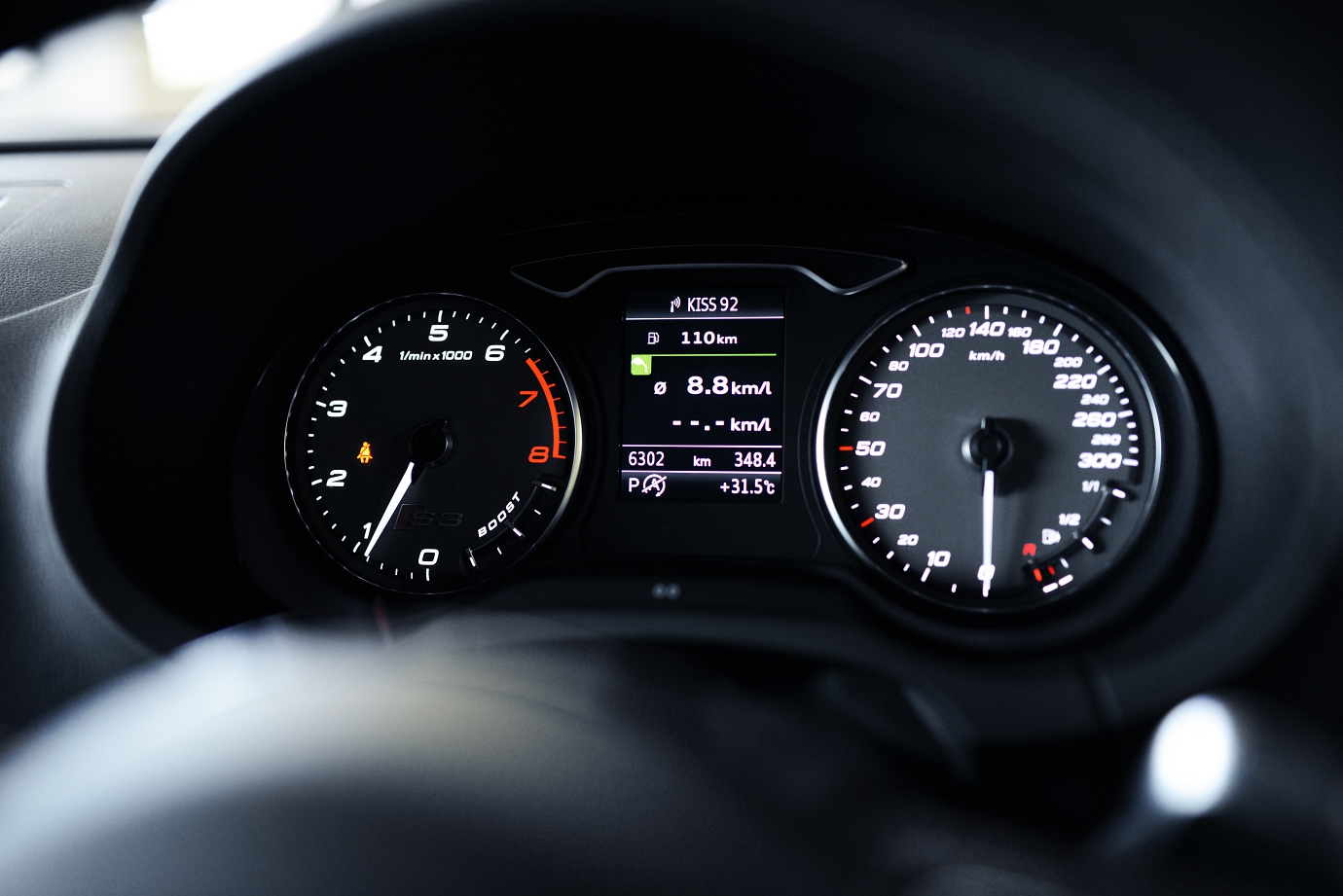 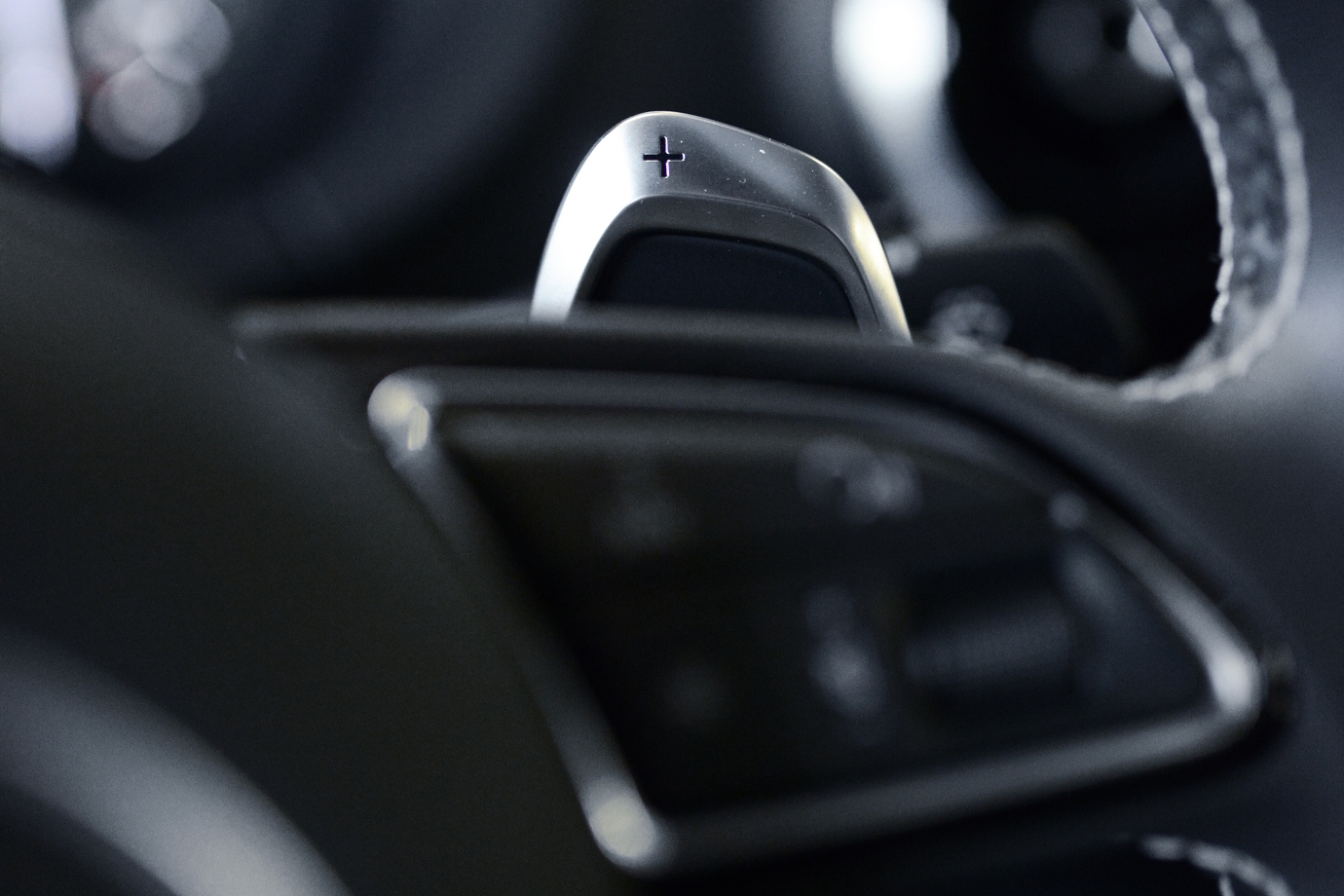 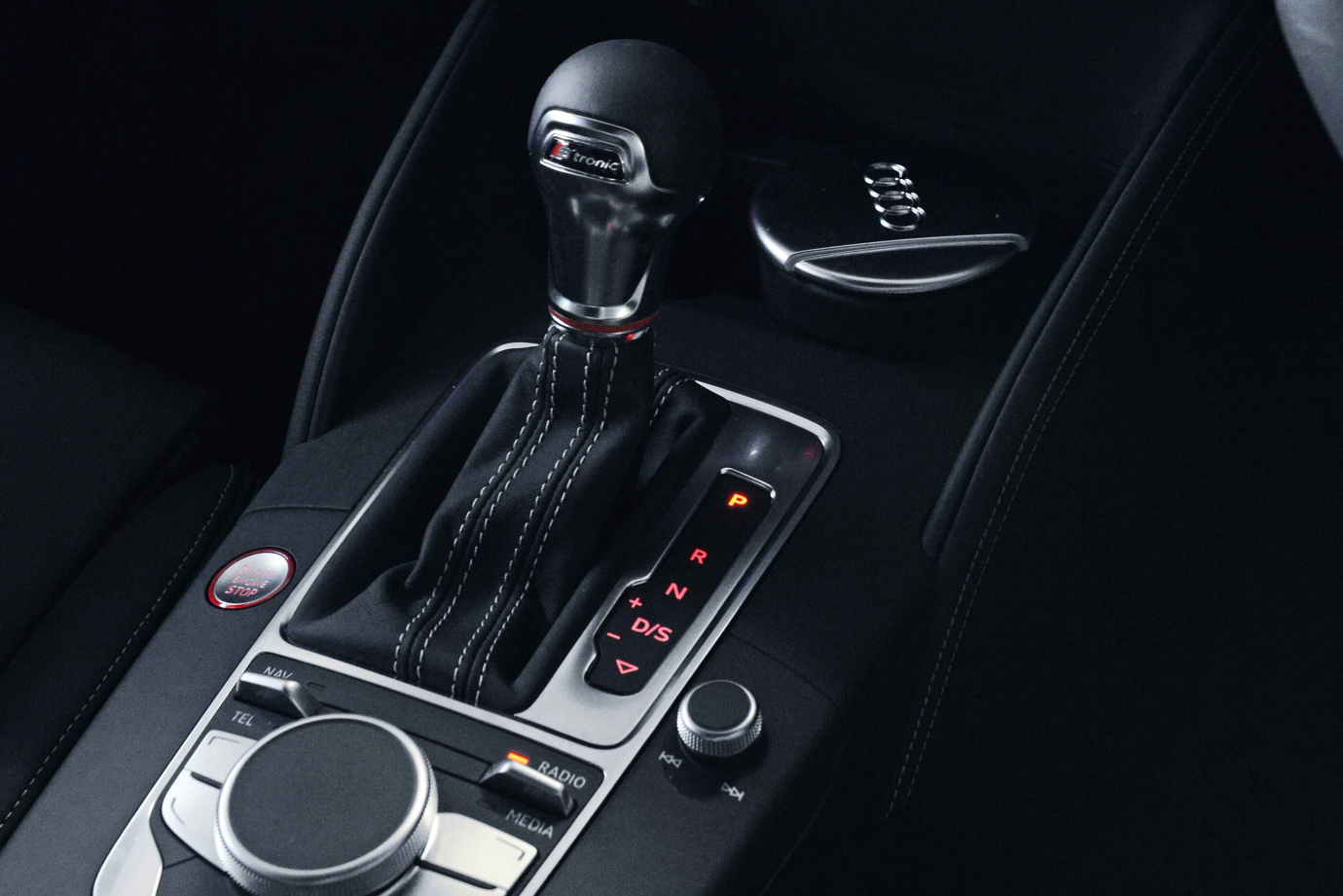 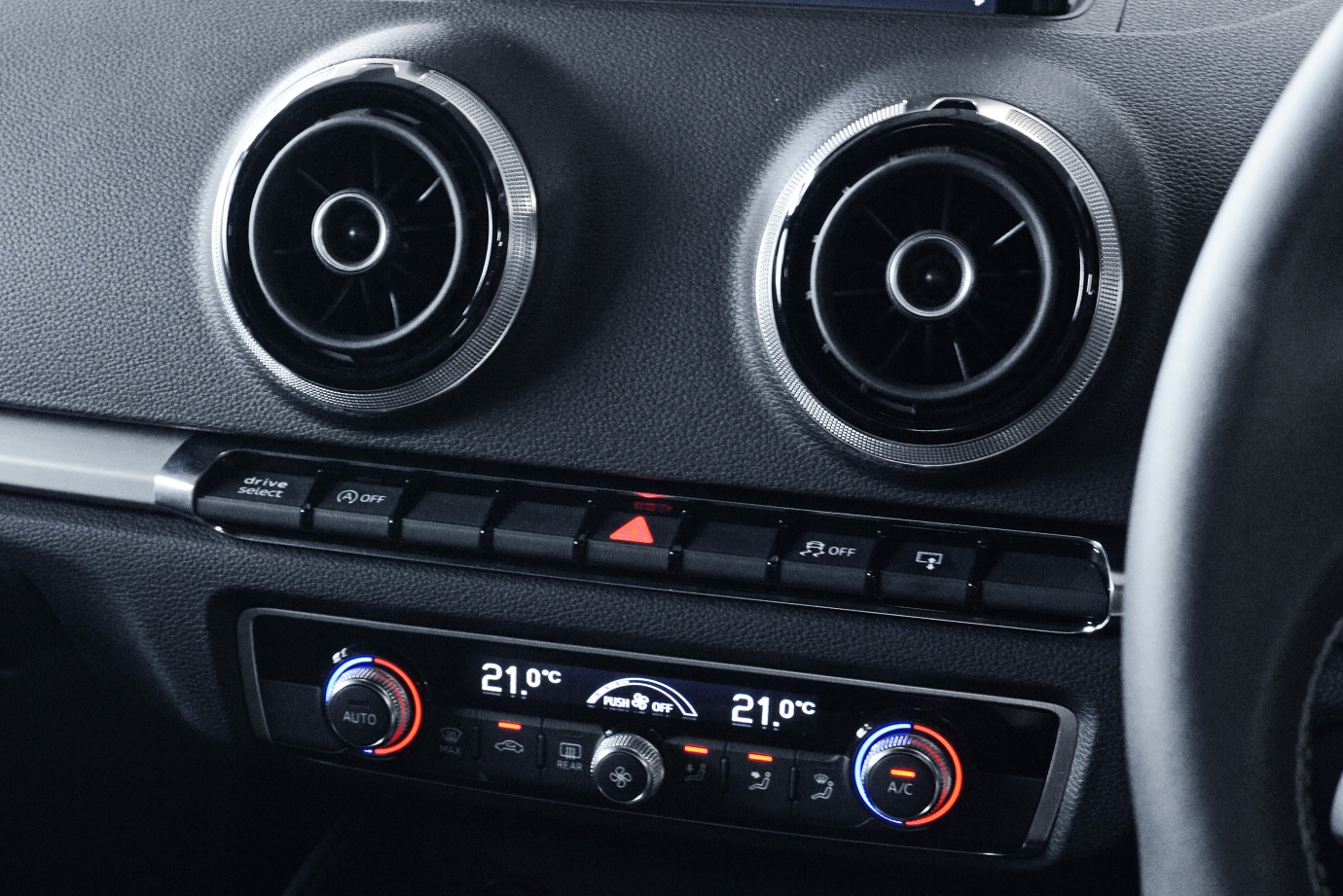 Compared to the missile command control arrays in models higher up the Audi hierarchy, the S3’s cabin is refreshing in its relative simplicity. Best of all, the motorised screen can be hidden away, which makes for a clean cabin, especially compared to the oversized fixed displays found in some of its rivals in this segment.

Like all modern cars, the S3 Sedan has different driving programmes to suit our many needs.

It’s possible to softly slush around in town traffic, since the turbo’d torque from the 2.0-litre four-pot comes in early enough to make itself useful, but when the red mist descends, it takes on an almost feral character as the boost kicks-in with the ferocity of an angry mule and it lets loose in a spurt of explosive exuberance.

‘quattro’ provides surefooted confidence and to some extent, is benign enough to let you cash the cheques your ego was busy writing.

This red hot chilli padi puts the ‘fun’ back in functional and we can attest to the fact that flogging it hard is less painful than swallowing one whole. 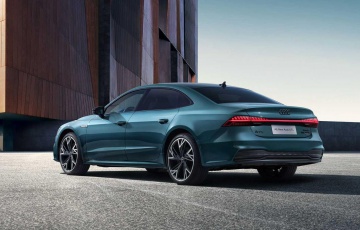