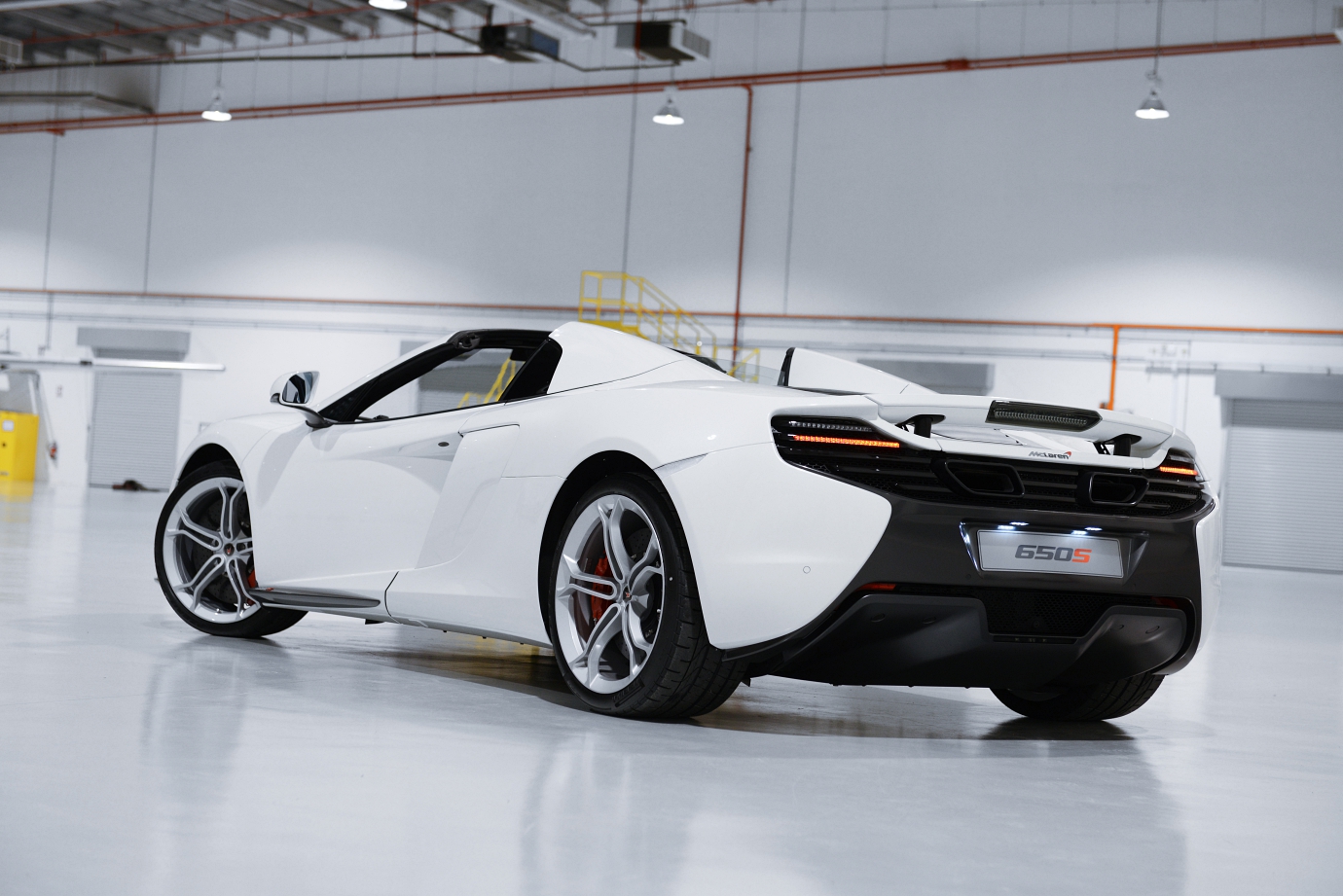 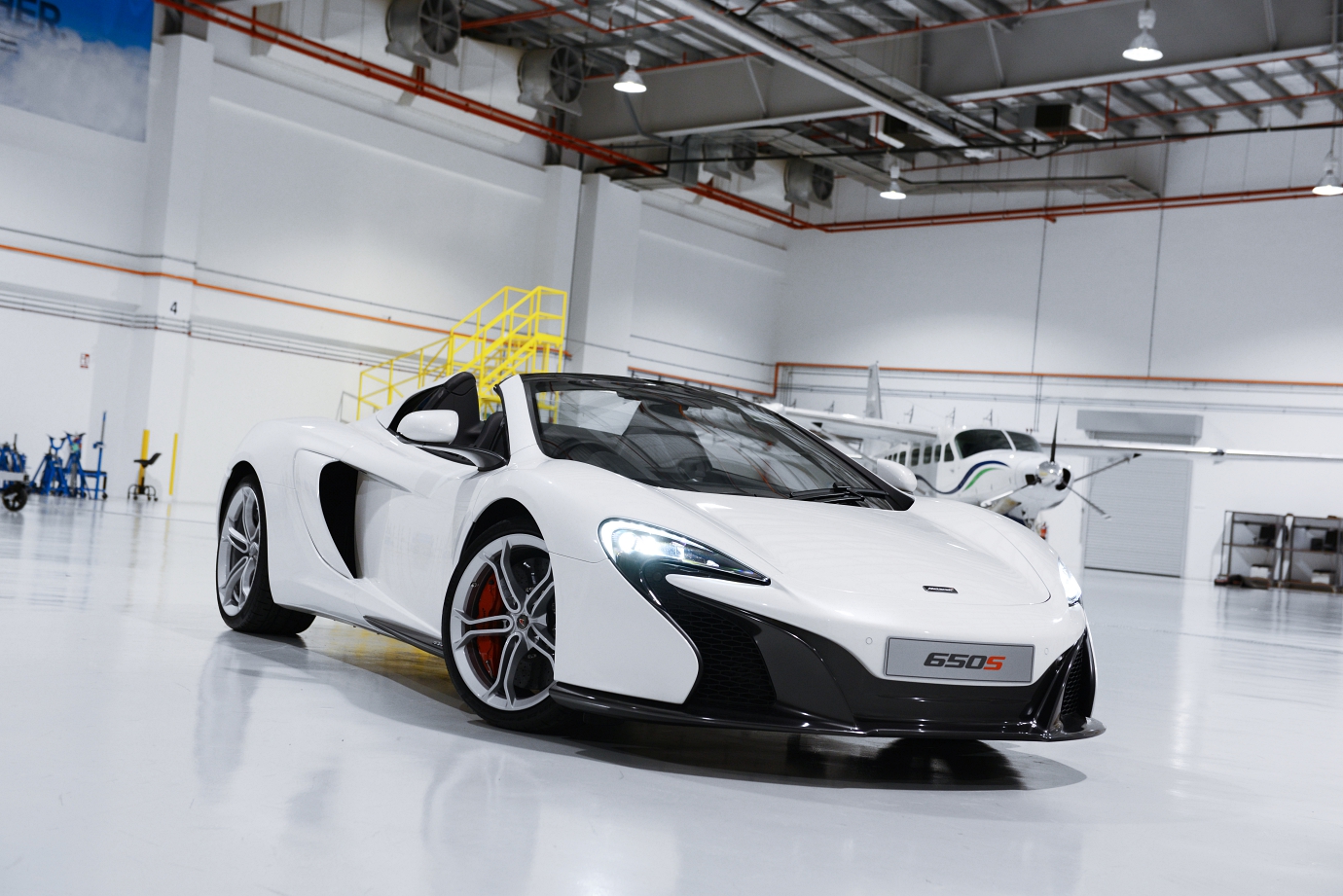 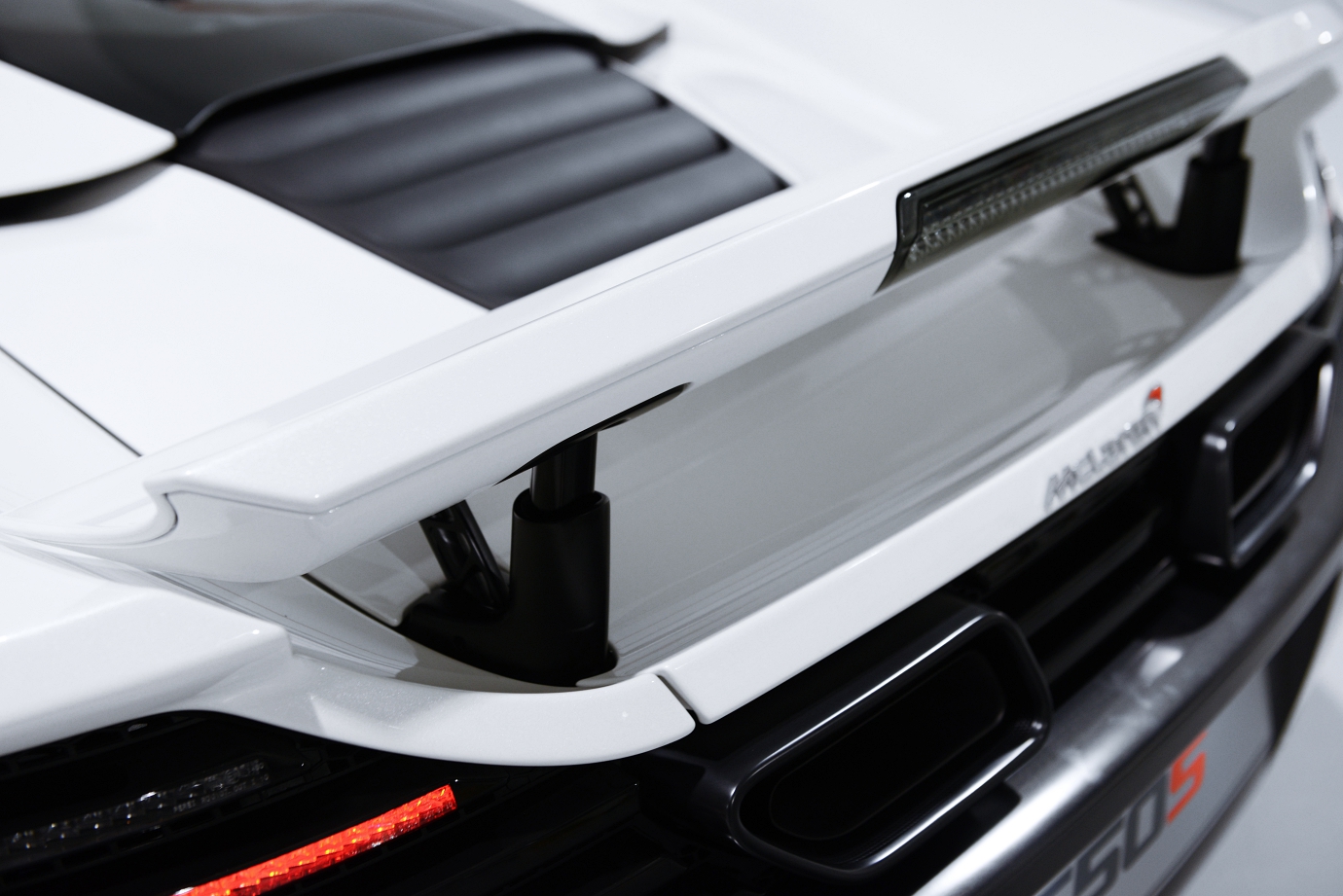 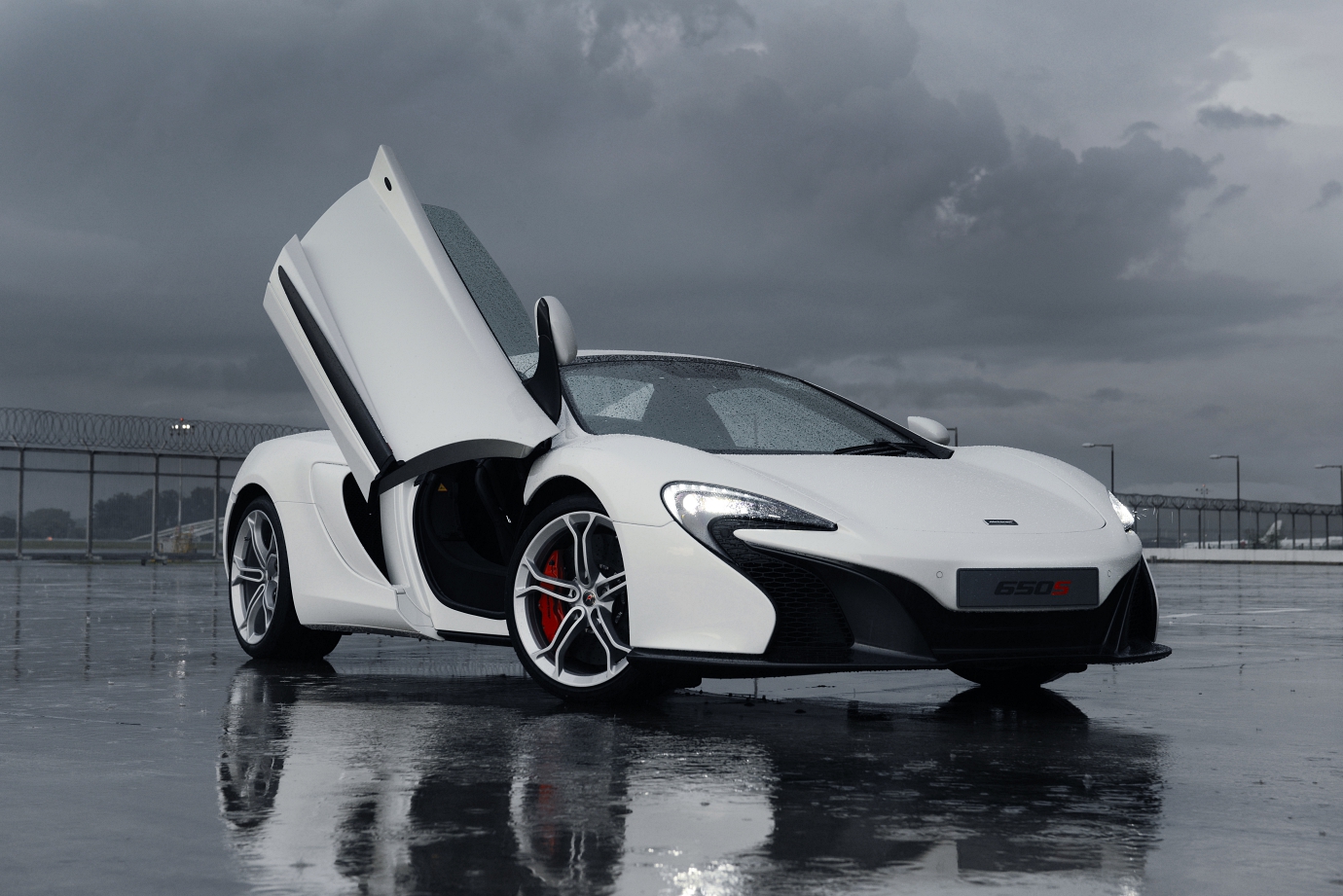 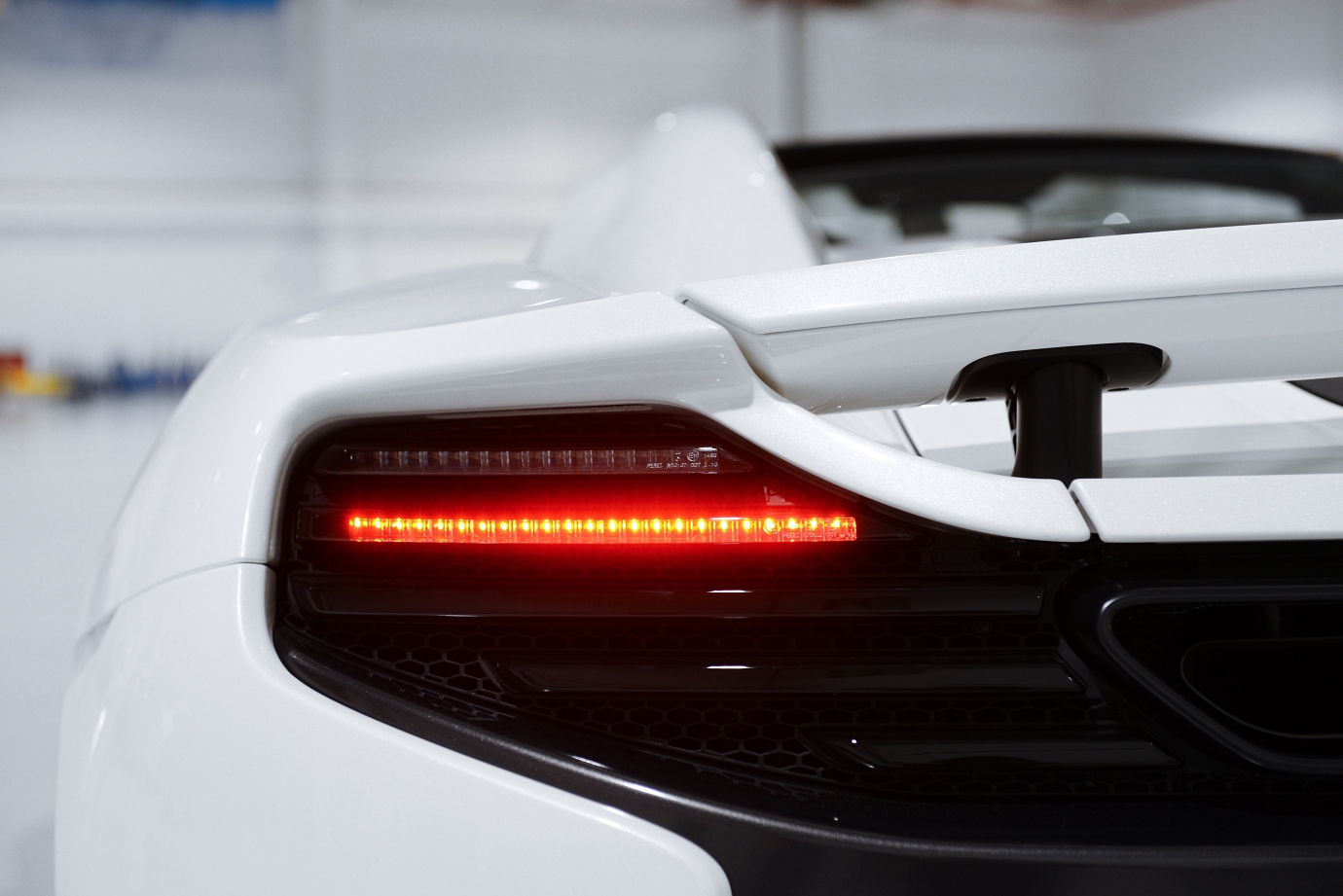 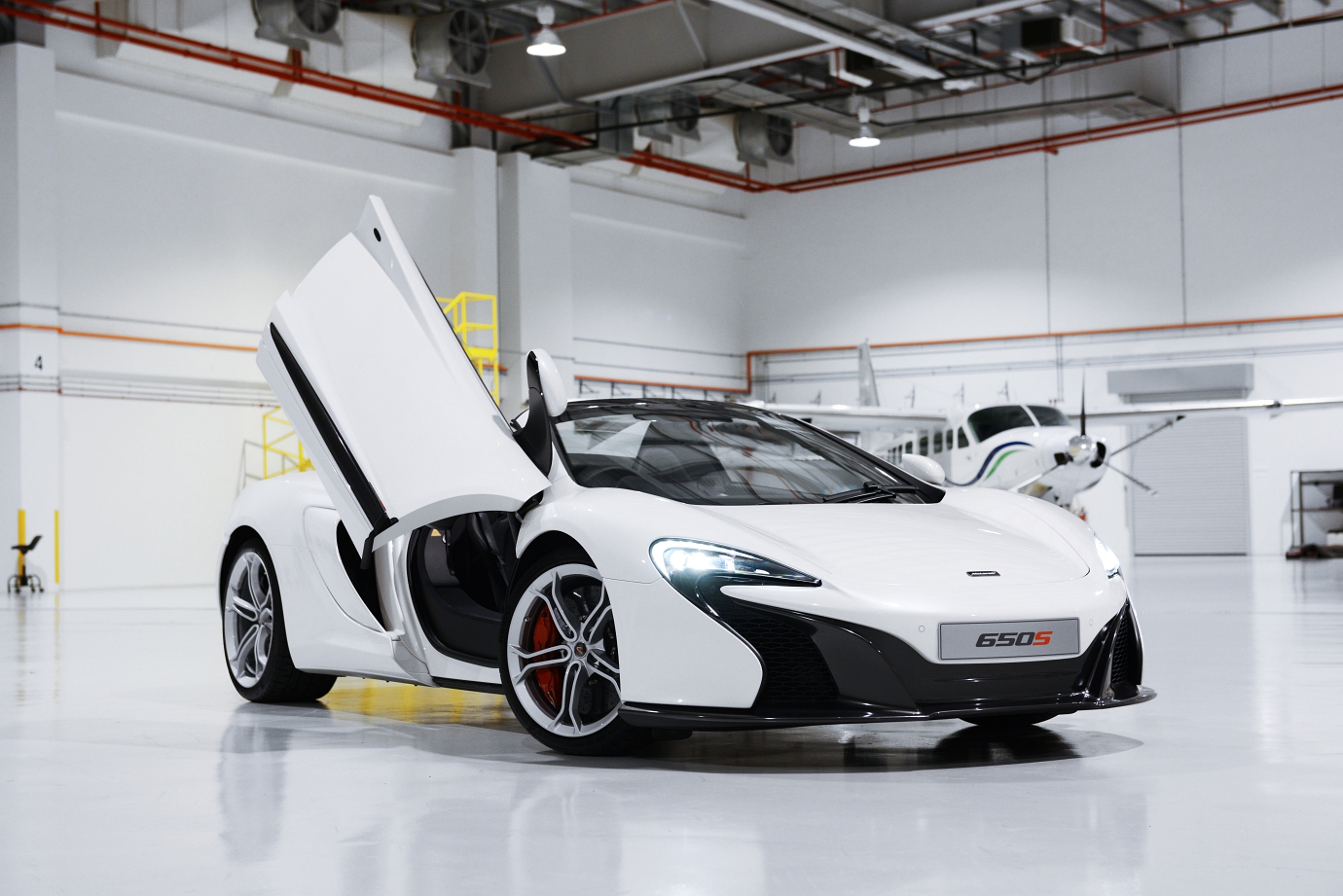 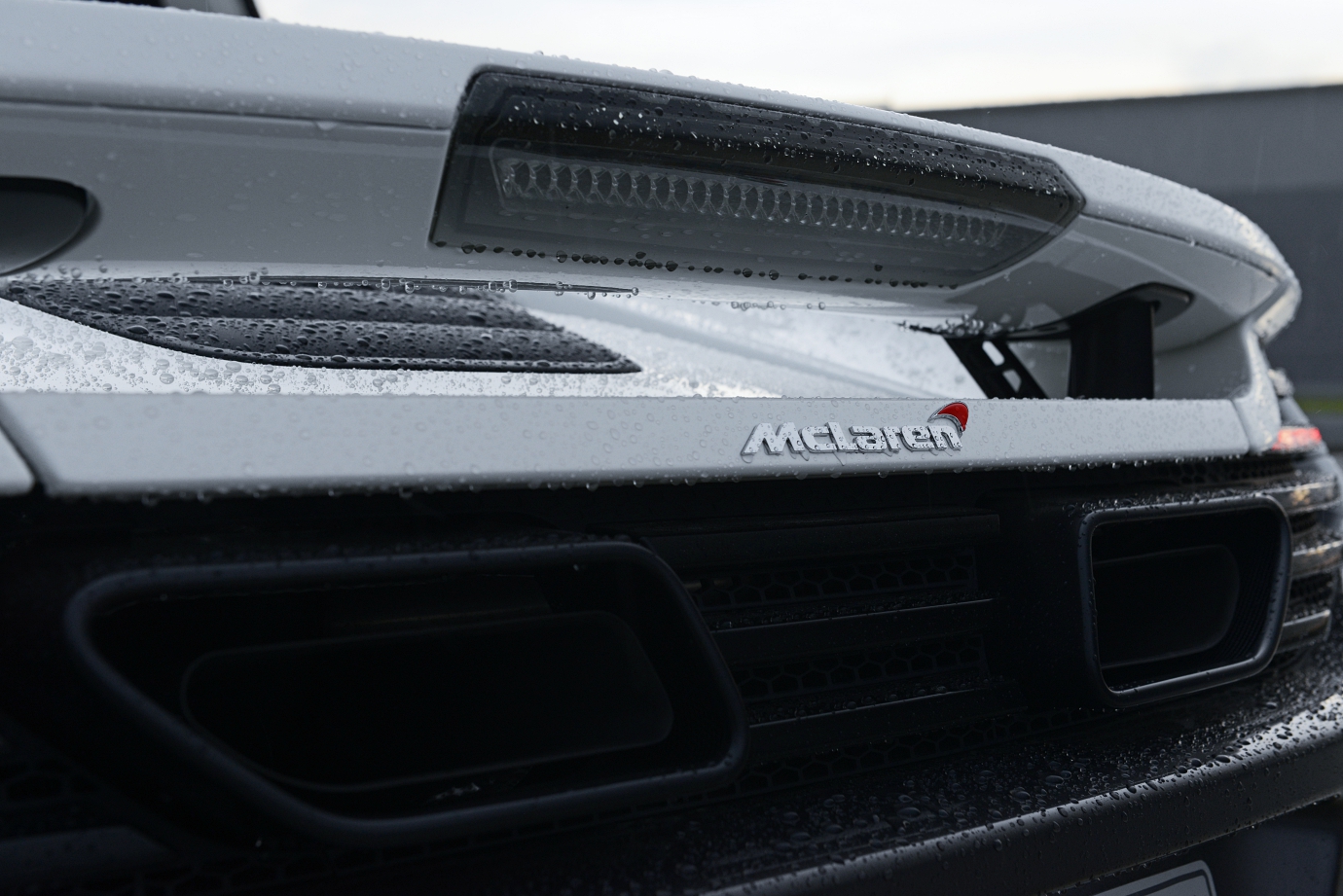 We felt the 12C, nee MP4-12C, was stupendously fast, but somehow lacked a little emotionally. We couldn’t quite figure out what it was, since it seemed to have all the right ingredients for an exotic. It was often referred to as a thinking man’s supercar, since it ticked all the right empirical boxes.

However, this league of extraordinary exotics demands a lot more than just quantitative benchmarks, it expects emotion and a vigorous stirring of the soul that comes from aesthetics, performance and sound.

The 650S Spider is more than just another pretty face, especially since it now wears the face of its P1 big brother. The ‘black swan’ headlights give it new purpose in life, and the distinctive light signature in the night is quite a sight to behold. However, the tweaks are more than just skin-deep and a slight bump in power, since McLaren has worked its magic on the inner machinations of the car’s V8 heart.

However, what we like about the 650S Spider is it doesn’t lose any of its visual treats despite the retractable hard-top; if anything the elegant flying buttress rear haunches add to the car’s dramatics, as do the dihedral doors when opened. 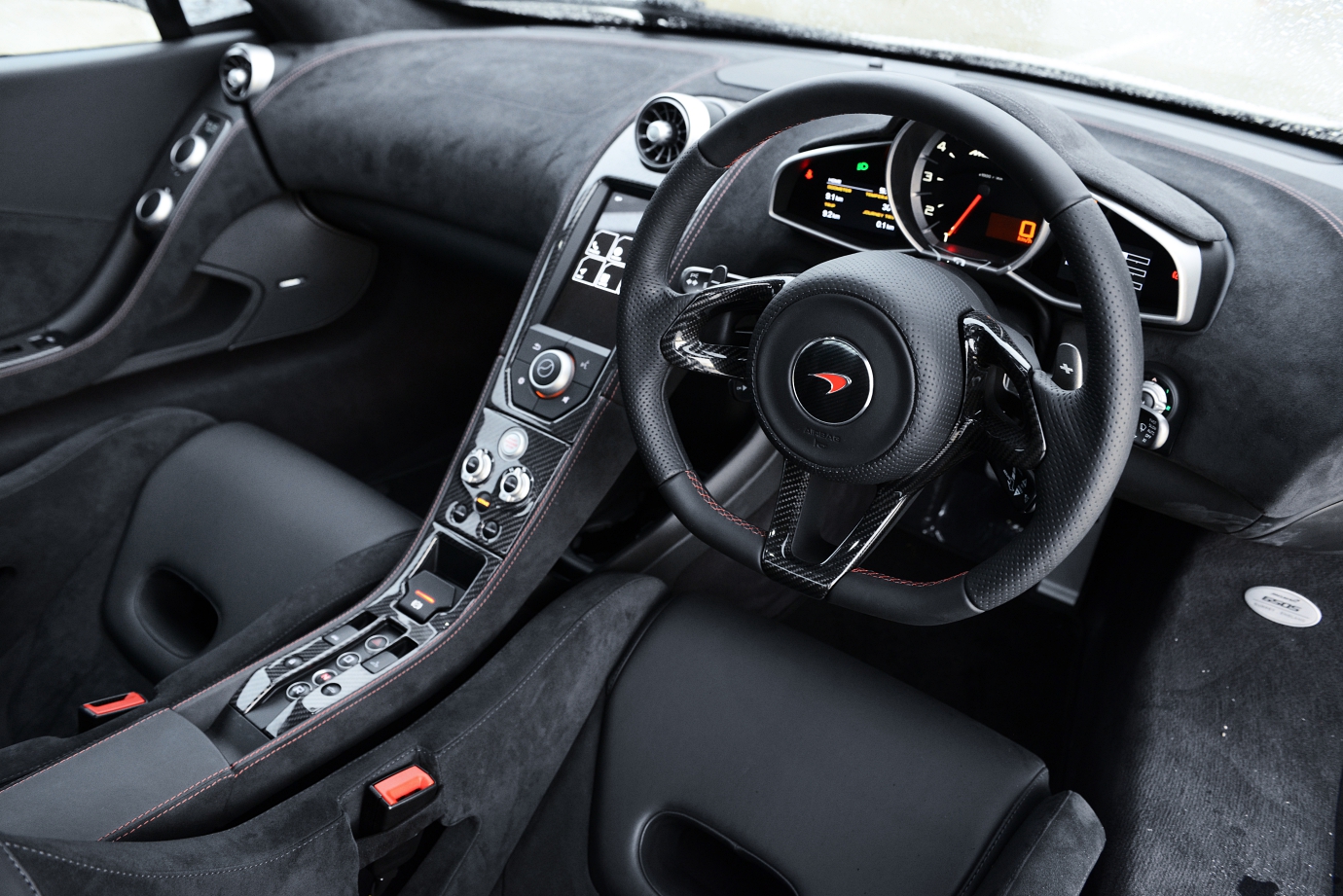 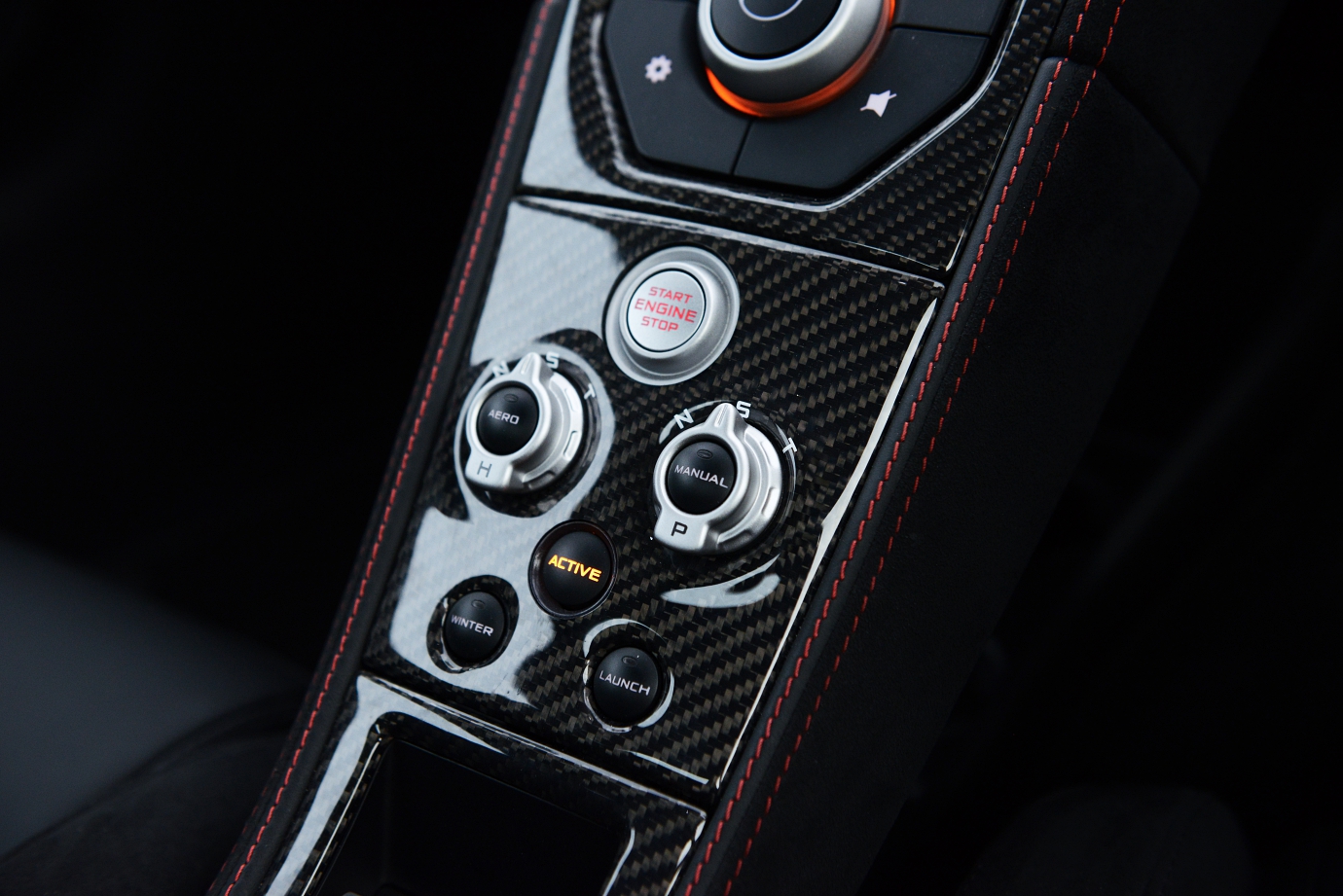 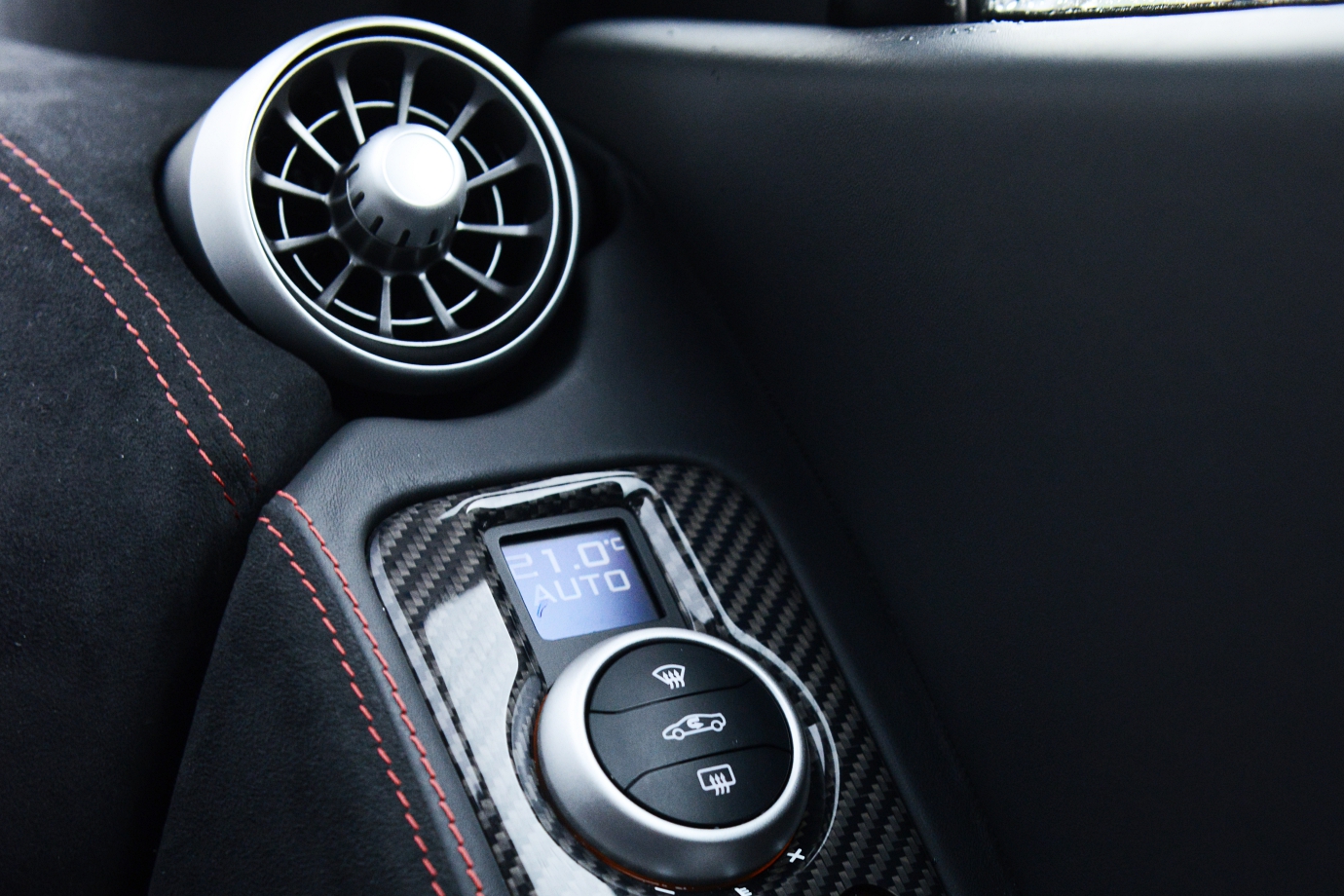 On the fly, the boost hits hard and heavy so the 650S is every bit as fast as you’d expect an exotic to be, but where it previously dispatched corners with a nonchalance bordering on the insulting, subtle tweaks to the steering and suspension engage the driver on a more primal level, especially with the rousing sound of the exhaust with the roof down.

After all, at a level where the owners are probably used to having everything done for them at home and work, the last thing they want is to have a car do everything for them when they’re supposed to be having fun.

Despite its excellent body control, the car is never uncomfortable and seems immune to the little jittery bits on poorly paved roads. However, it never filters away the stuff you should be feeling especially when you’re pressing hard.

As with all proper sportscars, a firm hand, but more importantly, finesse is required to extract the best from the 650S, especially since it unveils a different character when you start to push its performance envelopes.

Yes, the 650S still possesses staggering A-to-B on-road pace but that’s the least of its talents – on the track, it now stirs and engages the driver as well.