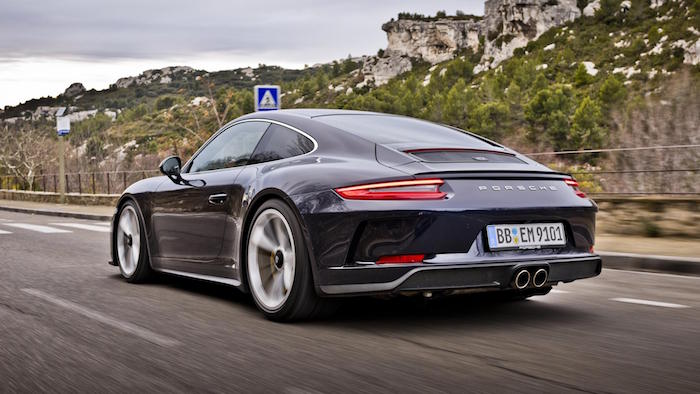 Technically you’re correct, but there’s more to the GT3 Touring than meets the eye. For instance, did you know the ‘Touring’ name was first use on the 2.7 Carrera RS from 1973? This is a less extreme makeover, but one that definitely tries to channel the analogue 911s of old. 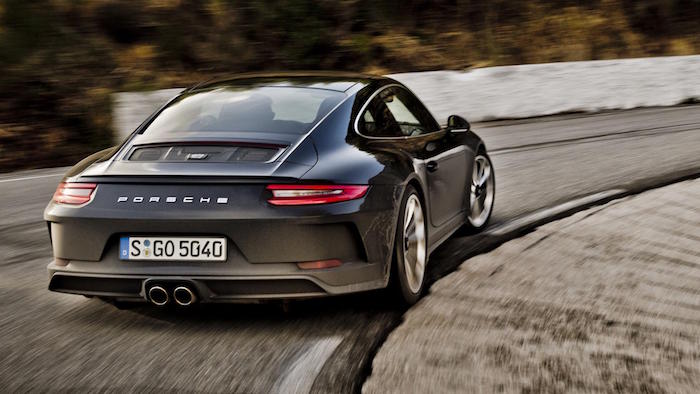 What’s the difference between this and a GT3, then?

There’s the deletion of the regular GT3’s fixed wing, of course, replaced with a classic pop-up rear deck, albeit embellished with a ‘GT3 Touring’ badge and a unique lip spoiler on the trailing edge.

You can have any gearbox you like, so long as it’s a six-speed manual, and inside the trim is kept classic – all-leather and cloth, no racy Alcantara allowed here. You’re also banned from adding the Clubsport pack, with its fire extinguisher and roll cage. Other than that, it’s as per the GT3, with all the same options (ceramic brakes, nose lift, LED headlights, Chrono Package, audio upgrades), which is marvellous news. 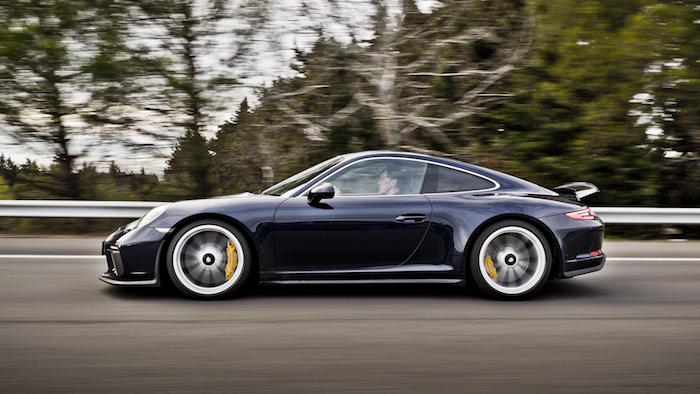 Need a refresher? There are no rear seats. But that’s no bad thing, the two-tier void that leaves swallows whatever luggage you care to throw at it. There are also 20-inch centre-locking wheels, a 44mm wider and 25mm lower stance than the base Carrera, and four-wheel steering. All as standard. Oh, and a 4.0-litre flat six touched by the hand of God, with 9,000rpm to play with. Our 2017 engine of the year, no less. 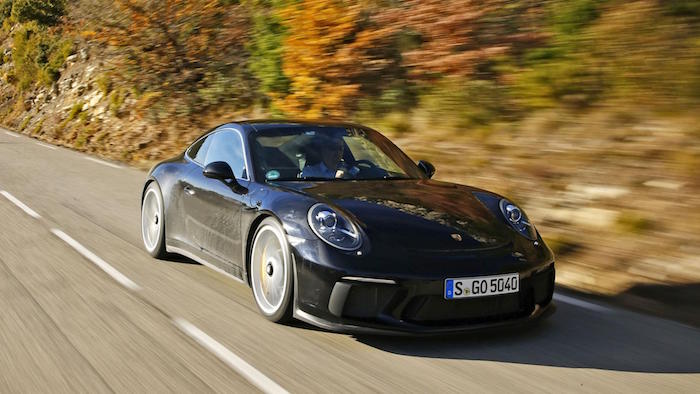 Hang on a minute, isn’t this just a 911R without stripes?

Wondered when this was going to come up. Yes, there are glaring similarities between this and the limited-run 911 R, currently swapping hands for silly money. They are both products of Porsche’s GT department, both do without rear appendages, both feature rev-hungry flat-sixes and both have six-speed manual gearboxes. 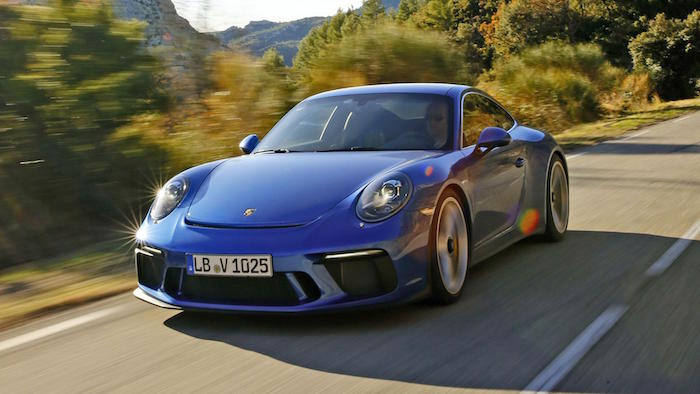 We quizzed Porsche GT boss Andreas Preuninger on this touchy subject and he was keen to stress that if you’re lucky enough to drive the 911R and GT3 Touring back to back, the R’s unique chassis setting make it, relatively at least, a more frenetic, energy-sapping experience.

He also confirmed that the Touring wasn’t merely devised to give 911R speculators sweaty palms – the 911R was the short production run guinea pig that proved there was a thirst for this kind of car, this is the marginally more mainstream and affordable result. The Touring Pack is a no-cost option on your GT3, so the price remains S$671,888 before COE and options. 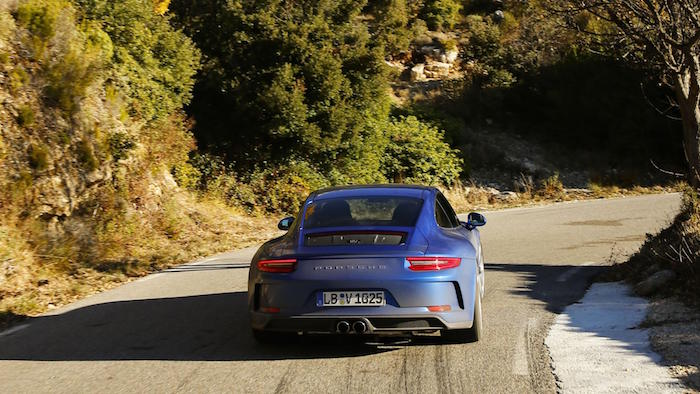 How does it drive? Let me guess, like a GT3?

Bingo! An experience made all the more enjoyable by the fact that this is now a full-on sleeper. Only those that know will know just how special this car is. Honesty session: we drove it largely on a handful of spectacular, but relatively narrow and twisty mountain passes in Southern France. It being December and all, it was also wearing winter tyres – something Preuninger claims hobbled it to only 40 per cent of its capability. 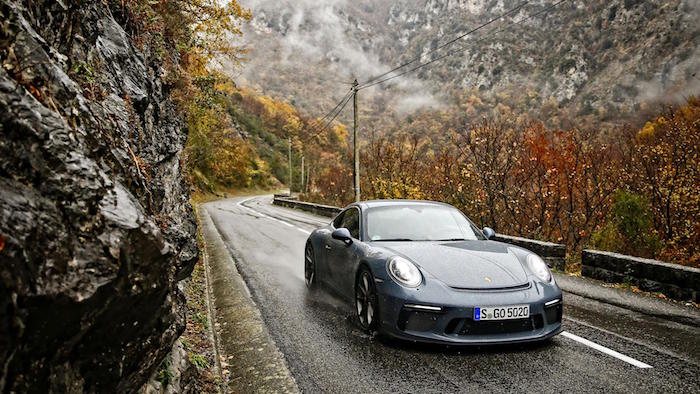 We’d love to see what happens when you uncork the other 60 per cent, because my word can this thing shift. And not just in a straight line. Yes, clinging on while it thrashes the final 1,000rpm and really opens its pipes is something we should all get to experience once – like skydiving or the Pamplona bull run – but it’s the speed you can carry through the corners, the clarity of the steering and how late you can stand on the brakes (despite or test car being on steels not ceramics, for the full retro effect) that demolish any road you point it at. And a word for the 6spd gearbox (bravo GT department for refusing to move to seven gears), a precision tool that’s not only satisfying to paddle around, but forces you to constantly asses where you are in the rev range, plan ahead, simply take part more than you do with the point-and-shoot PDK.

On a dry track, on Pirelli Trofeos, perhaps I could find the point where rear downforce was lacking, but not on public roads, not without feeling the long arm of Le Flic. And then, when it’s time to do some actual touring, its lopes along the motorway brilliantly, too. 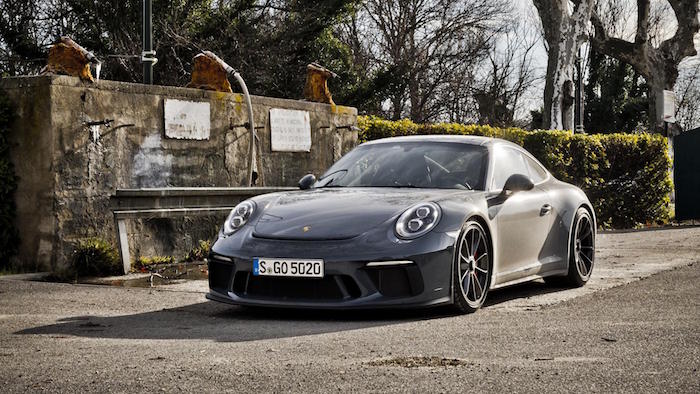 Nope, they’re building GT3s until the middle of 2018, but you better be quick to try and get yourself a build slot. Whether you go for the GT3 or GT3 Touring is really a matter of personal taste.

Do you like appearing on stranger’s Instagram accounts? Get a wing. Do you prefer to retreat from the limelight and focus more on driving the damn thing? Touring it is. Or you could always shell out for a pre-loved 911R for just under S$1m (at time of upload). The choice is yours. 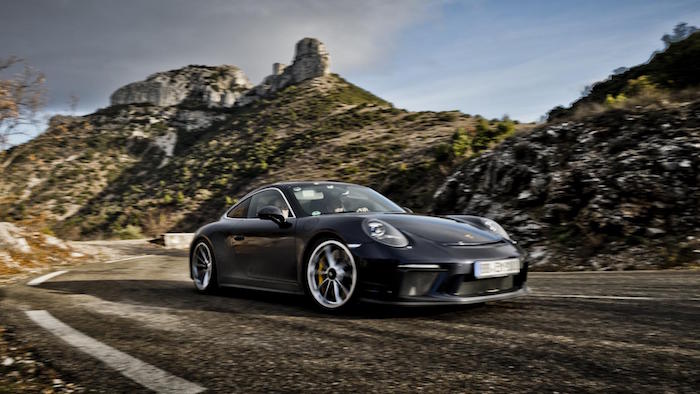 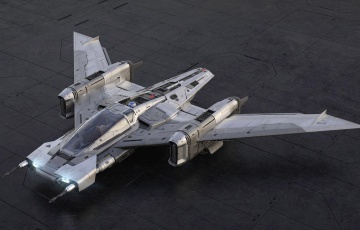 It apparently uses design cues taken from the Taycan… no, seriously