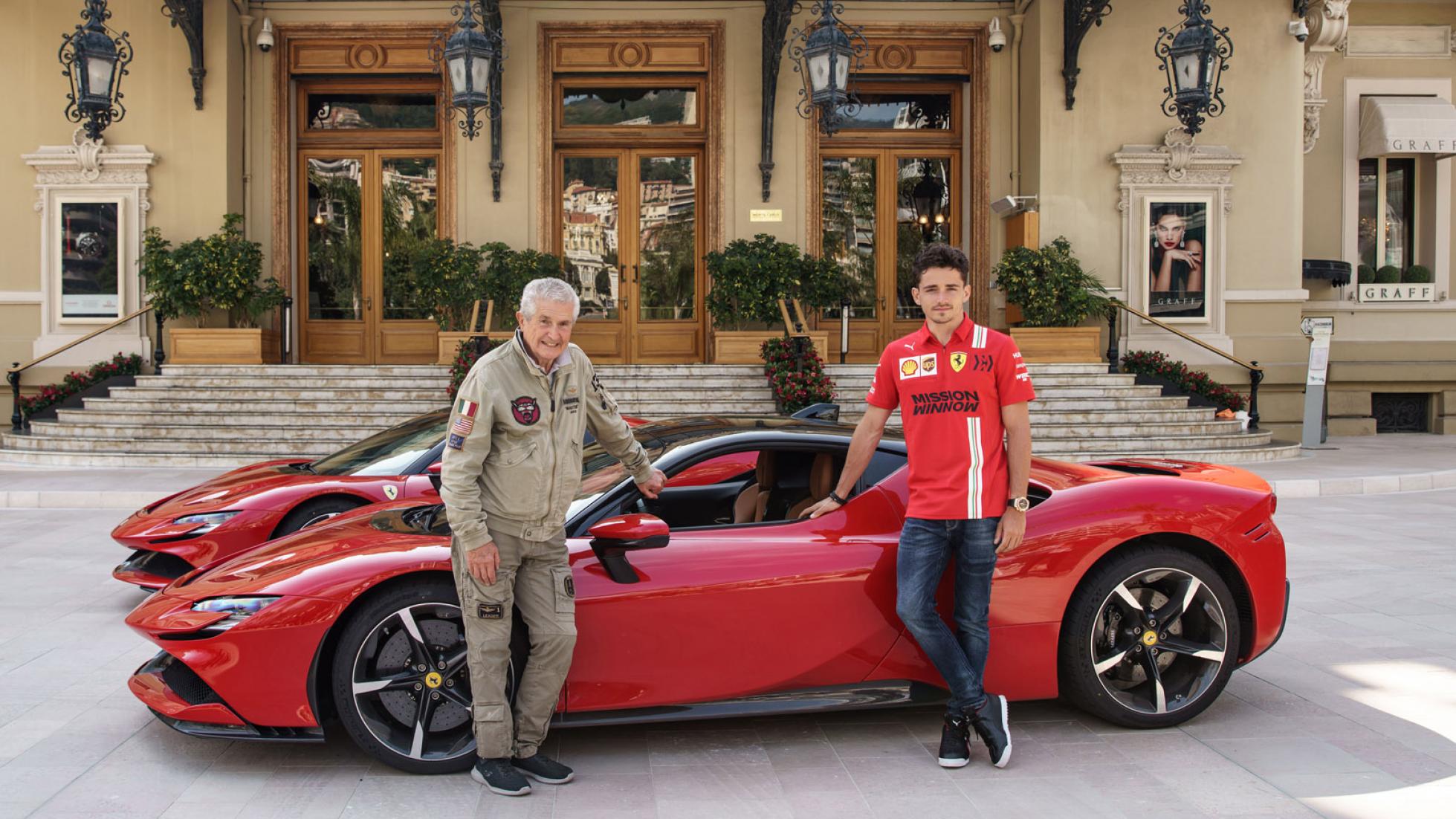 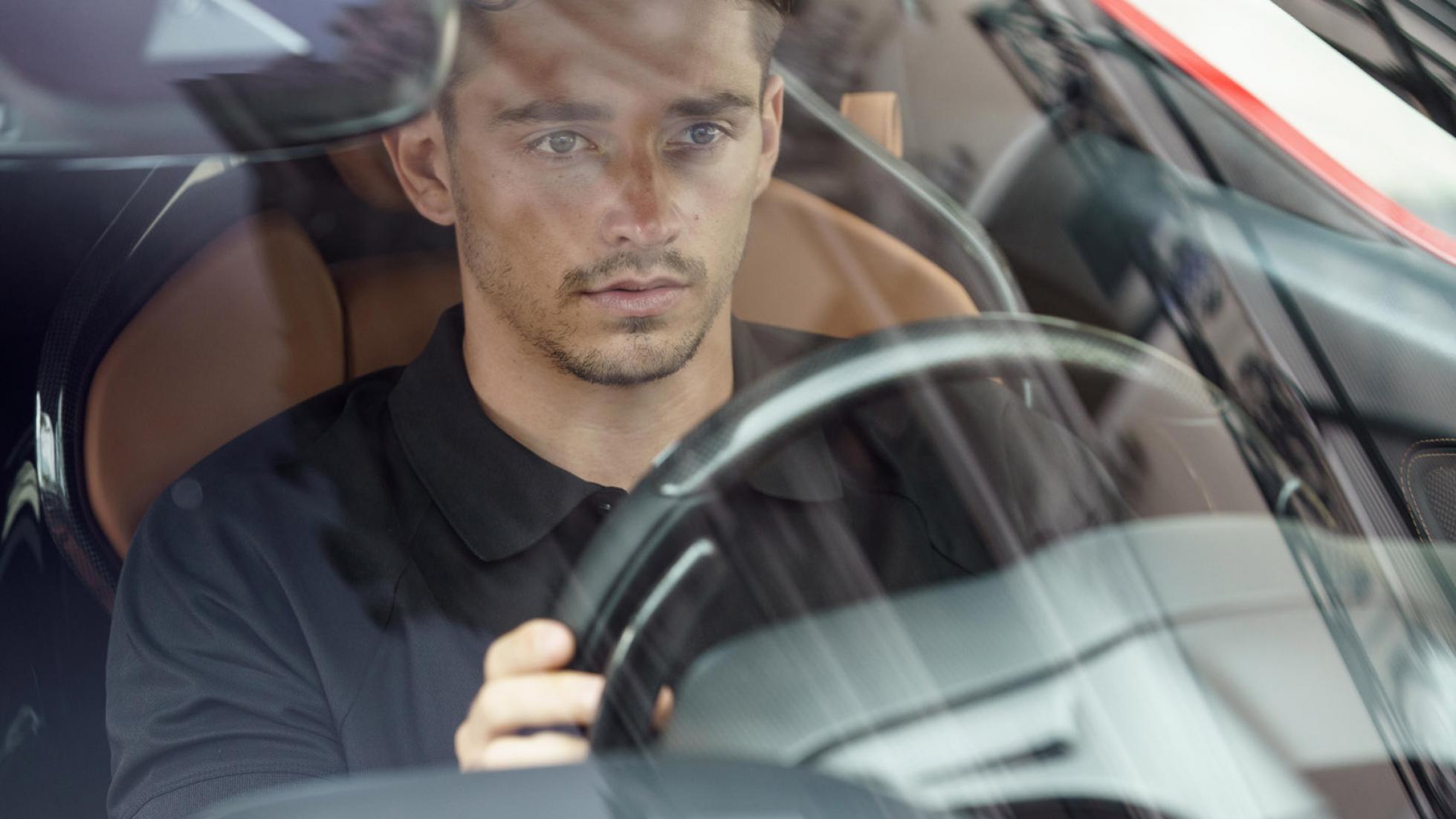 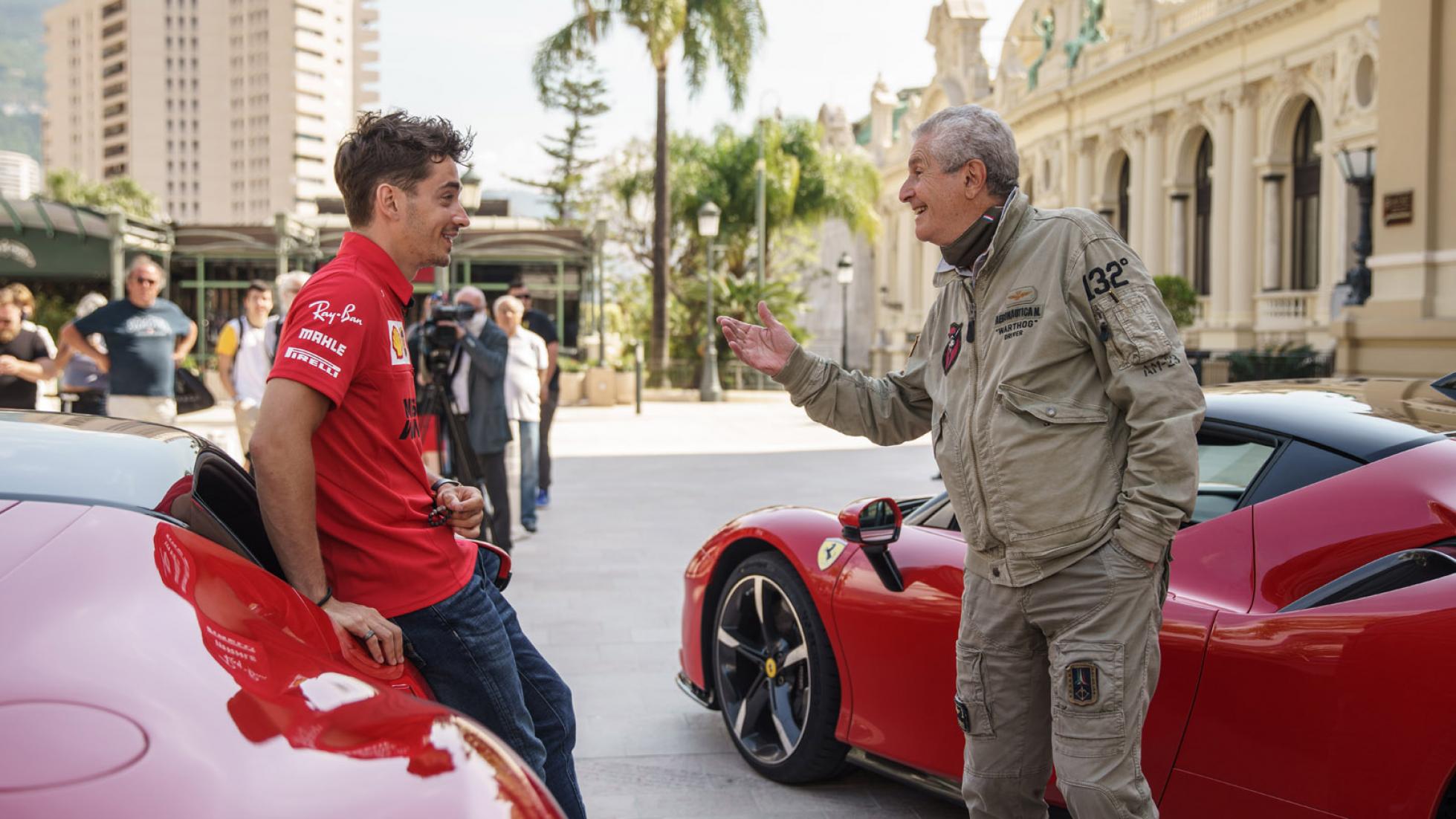 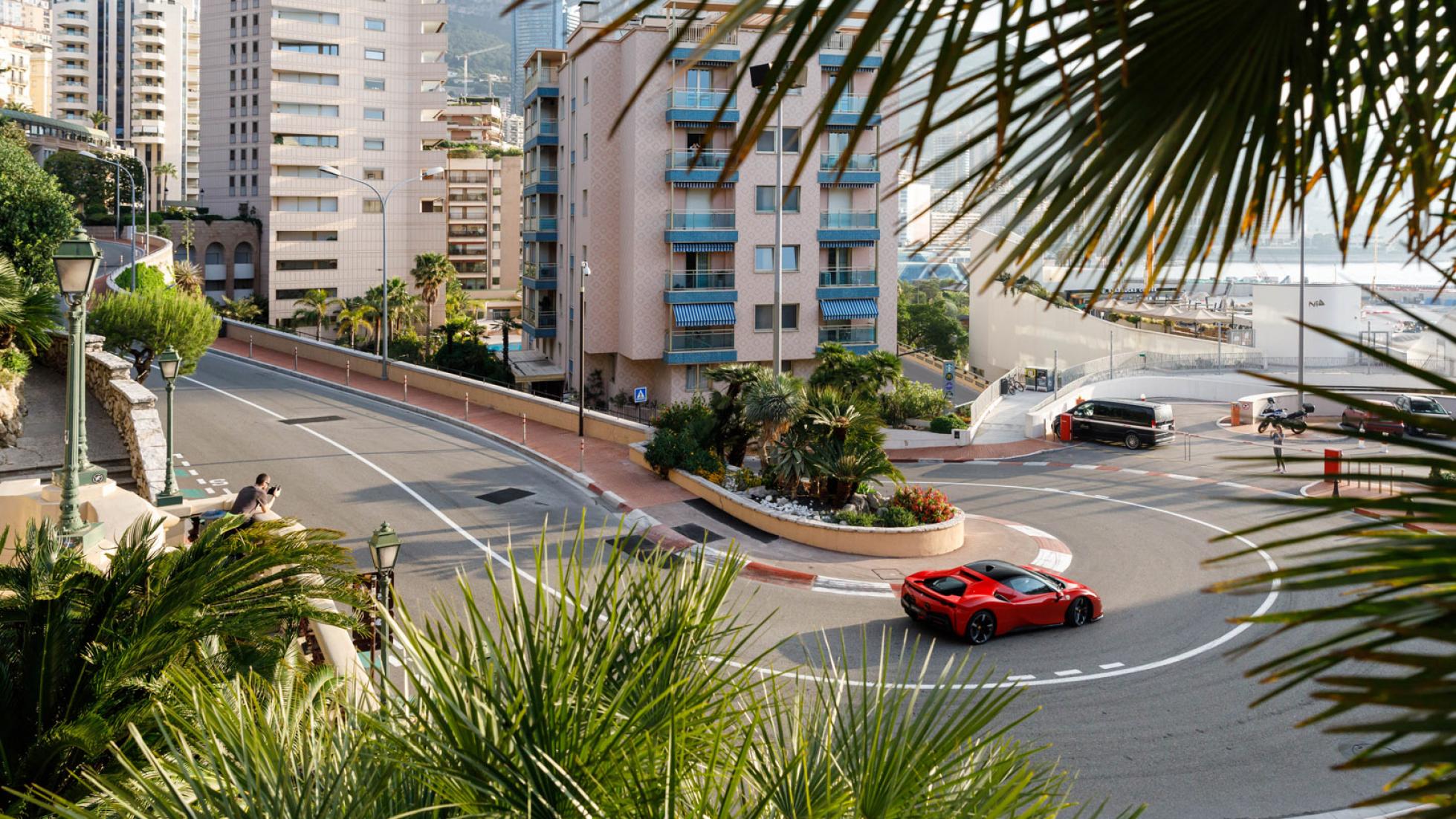 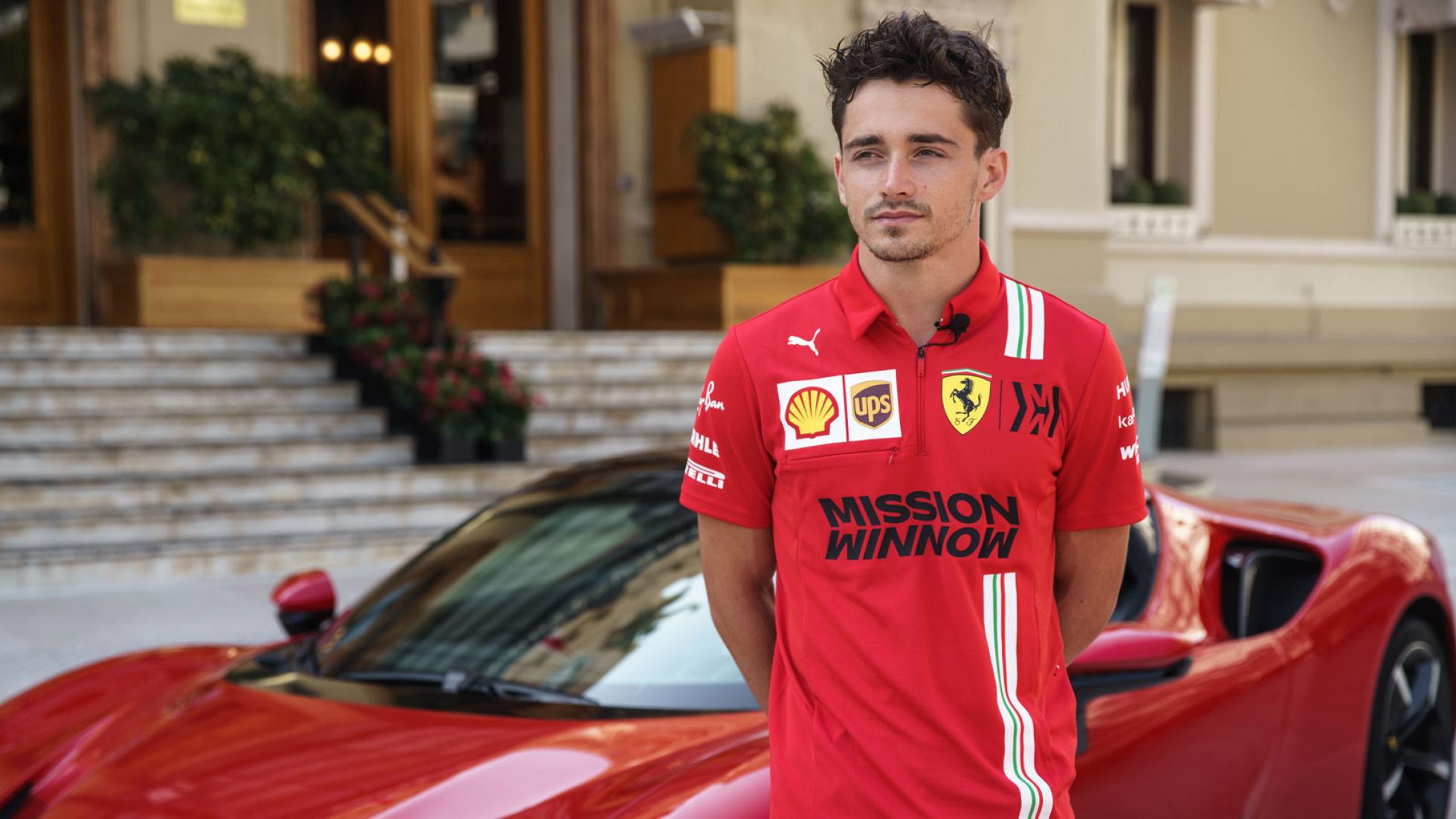 Ferrari has deployed its youngest, fastest driver and youngest, fastest supercar to pay homage to one of the most legendary – and controversial – pieces of motoring cinema ever. Charles Leclerc has driven the new SF90 Stradale hybrid around the streets of Monte Carlo for a remake of the 1976 film C’était un rendez-vous, in partnership with the original’s director, Claude Lelouch.

(Click HERE to learn 10 things about the Ferrari SF90 Stradale)

Today should’ve been the 2020 Monaco Grand Prix, but with the F1 world championship still on hold due to the worldwide COVID-19 pandemic, Ferrari has used the principalities’ closed roads for a different piece of high-speed entertainment, featuring a 1000hp bi-turbo V8 hybrid supercar. We’ll see the film next month. Stay tuned.

Still here? Good – here’s the history. If you’ve never seen  C’était un rendez-vous, make a date with your search engine after you’ve finished here. It’s one of cinema’s greatest driving sequences, and possibly its most illegal.

At 5.30am on a quiet Sunday in August 1976, French filmmaker Claude Lelouch fitted a camera to the nose of his Mercedes-Benz 450SEL 6.9-litre, and set off on an infamous eight-minute dash through the streets of Paris. He’s told only two people of his intentions – his girlfriend, who was to meet his at the Sacré-Cœur at the film’s climax, and an assistant armed with a walkie-talkie, watching a blind junction for pedestrians. 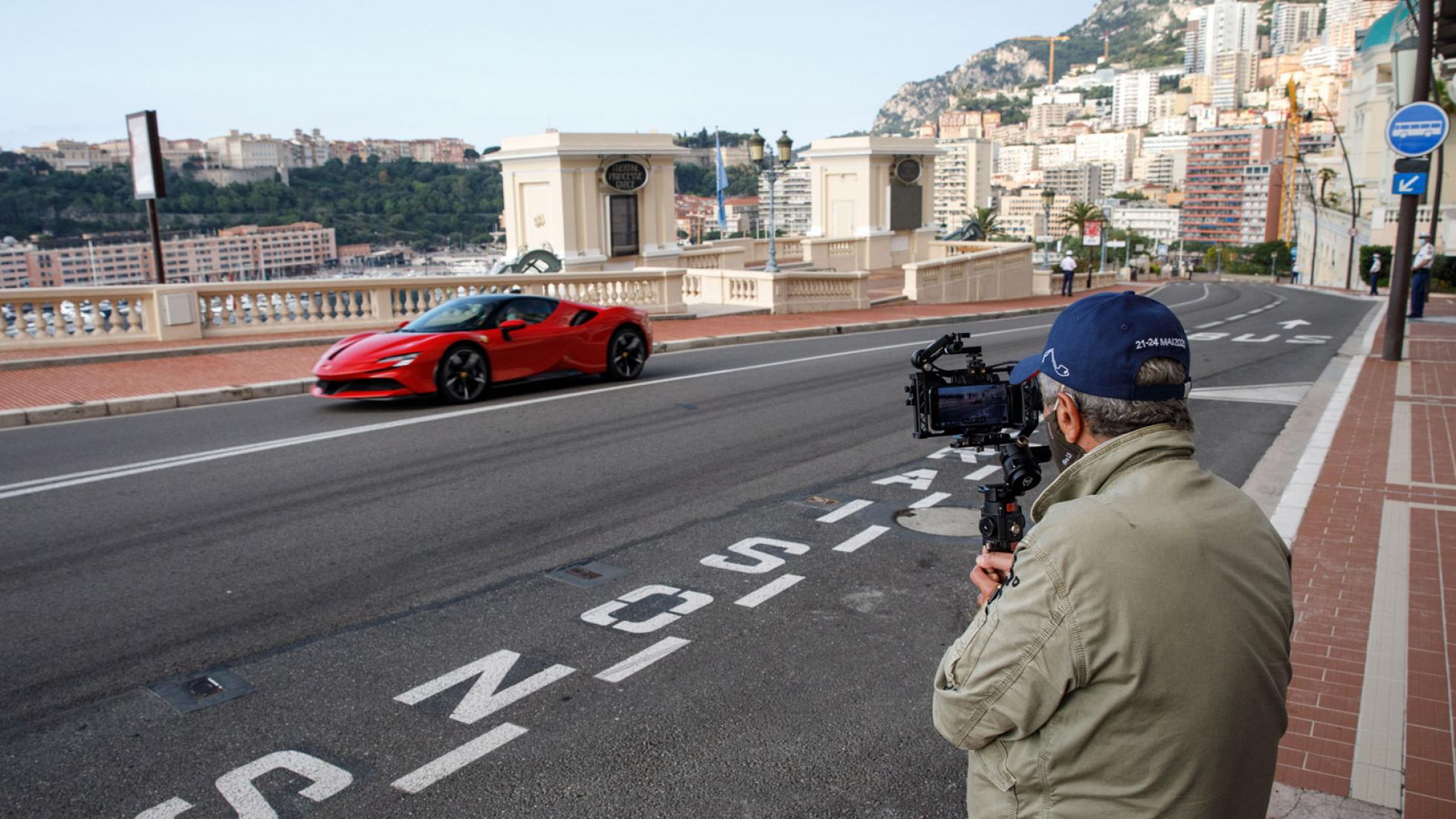 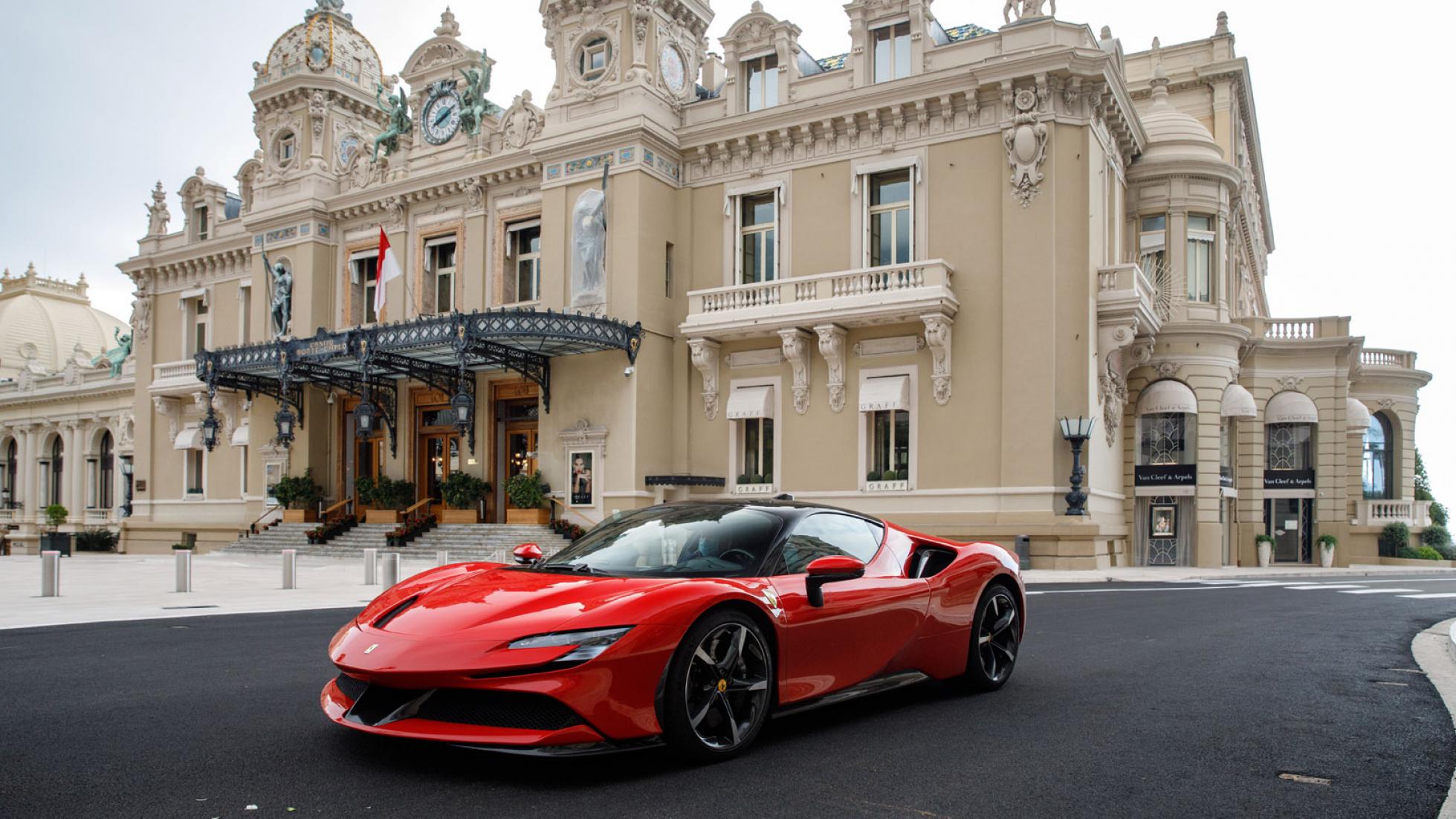 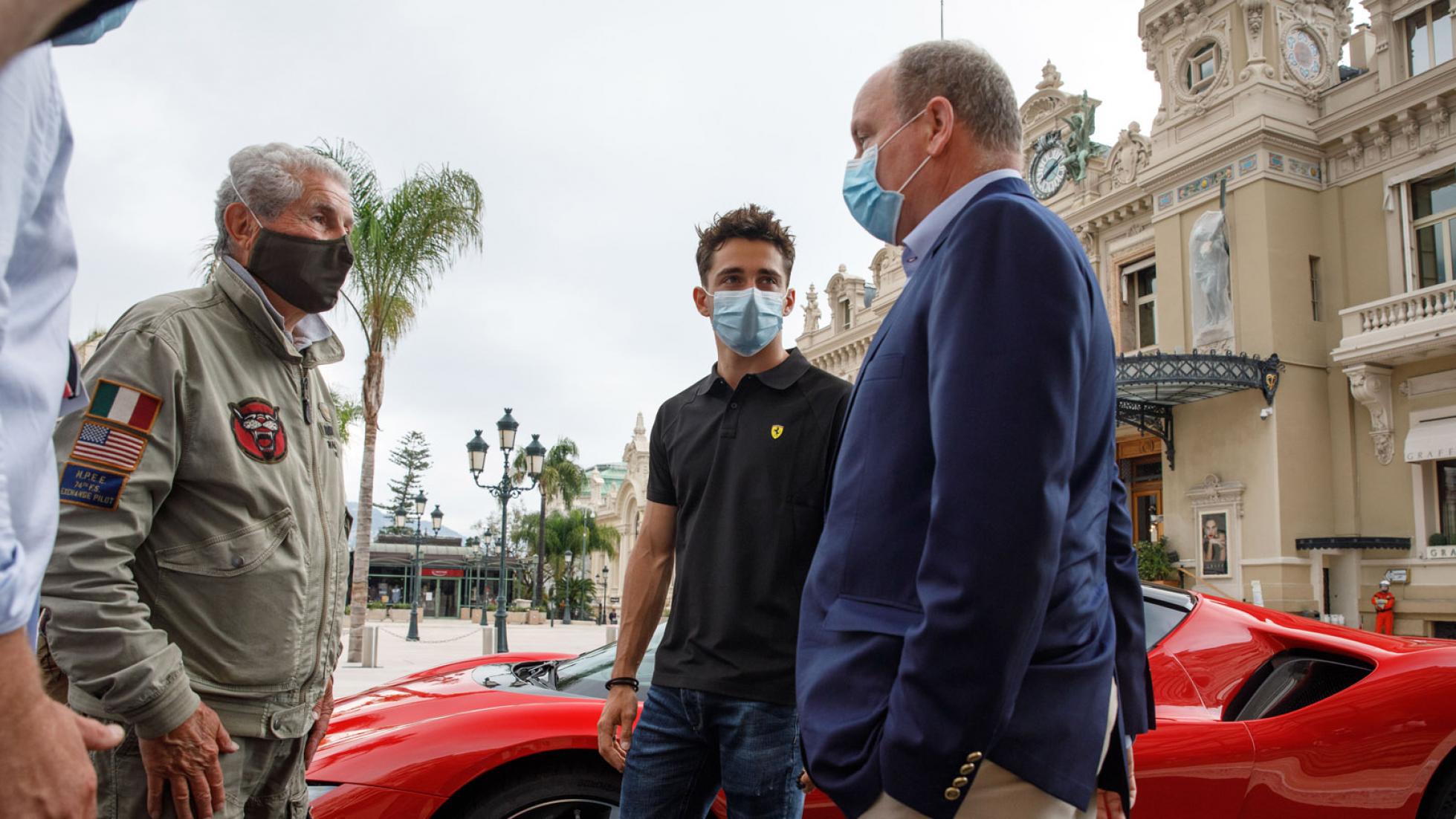 The film depicts an unseen car diving and sliding through semi-deserted Parisian streets, running red lights, ignoring signs and even mounting the pavement.

Nothing of the car itself can be seen, but an engine can be heard – the sonorous V12 of a Lelouch’s own Ferrari 275GTB, which he dubbed in afterwards over the sound of the more low-revving three-speed Mercedes.

The car reported reached 200km/h during the ‘rendezvous’, and though it caused outrage when released, it’s endured in petrolhead folklore as a stunning – if dramatically irresponsible – piece of car-celebrating filmmaking. And though it wasn’t a Ferrari that actually carried the camera, it’s Ferrari that’s became synonymous with the eight-minute movie.

Now, ‘car films’ are tricky to get right. For every Le Mans ’66, there’s the remake of The Italian Job. For every Tokyo Drift, there’s a 2 Fast 2 Furious. Will Lelouch be able to pull of the same sense of high-jeopardy thrills now he’s got an actual Ferrari at his disposal – and the approval of the police? We’ll find out next month. 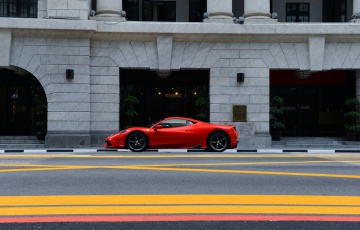 Slightly heavier, yes, but it’ll do 0-100km/h in two seconds. Here’s what you need to know This world record holder houses a 4.5-litre V12 from an F1 car