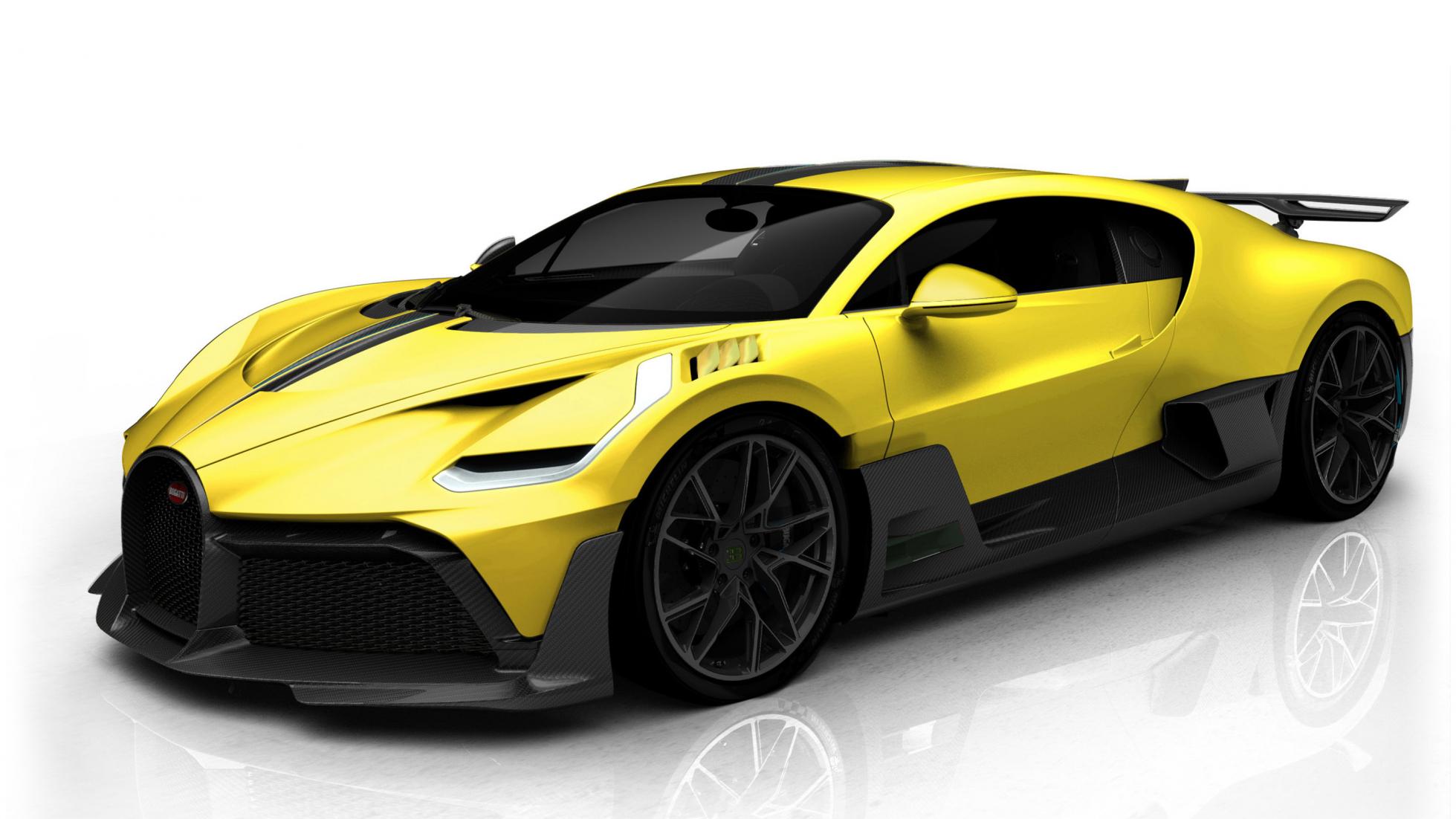 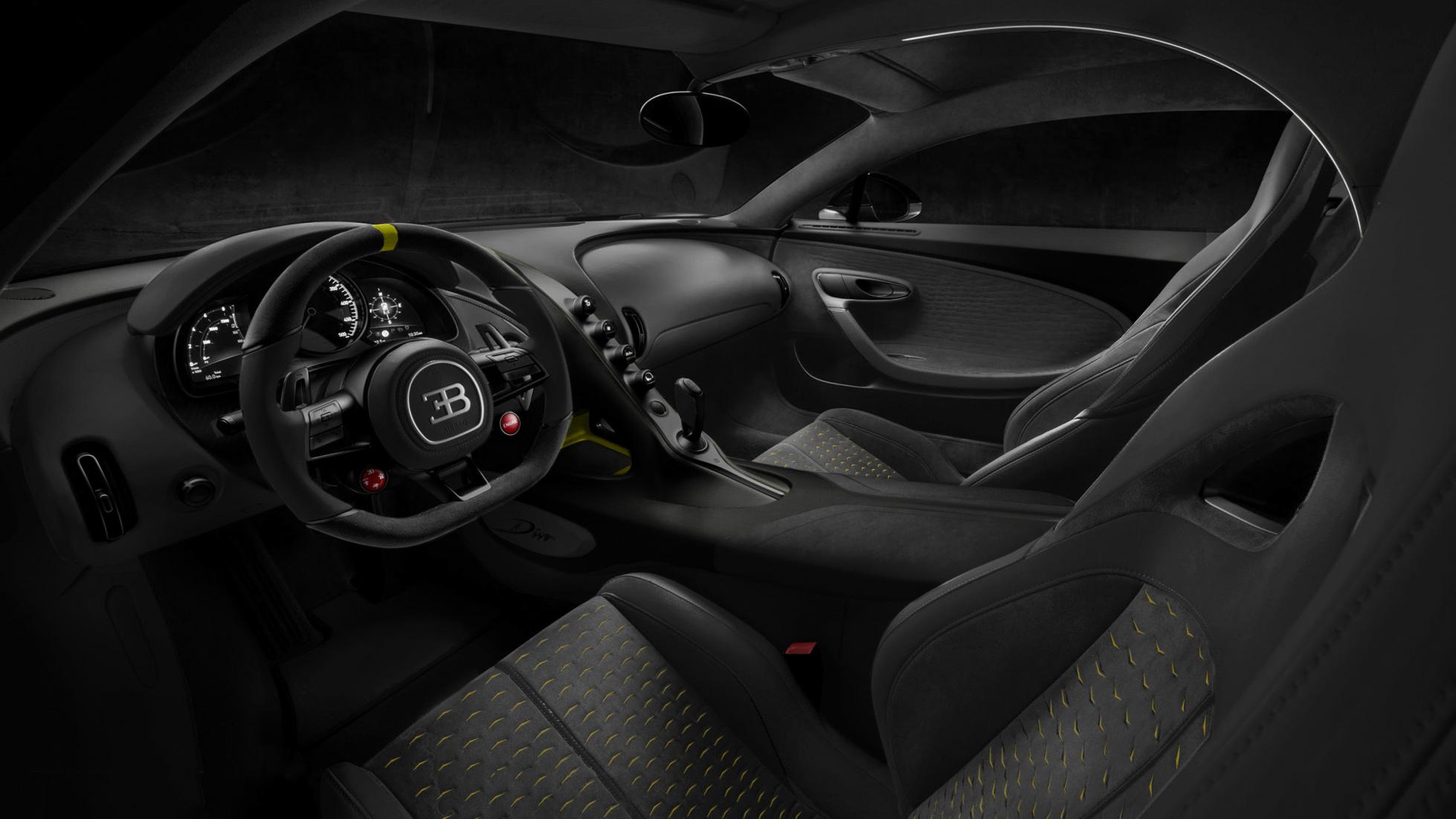 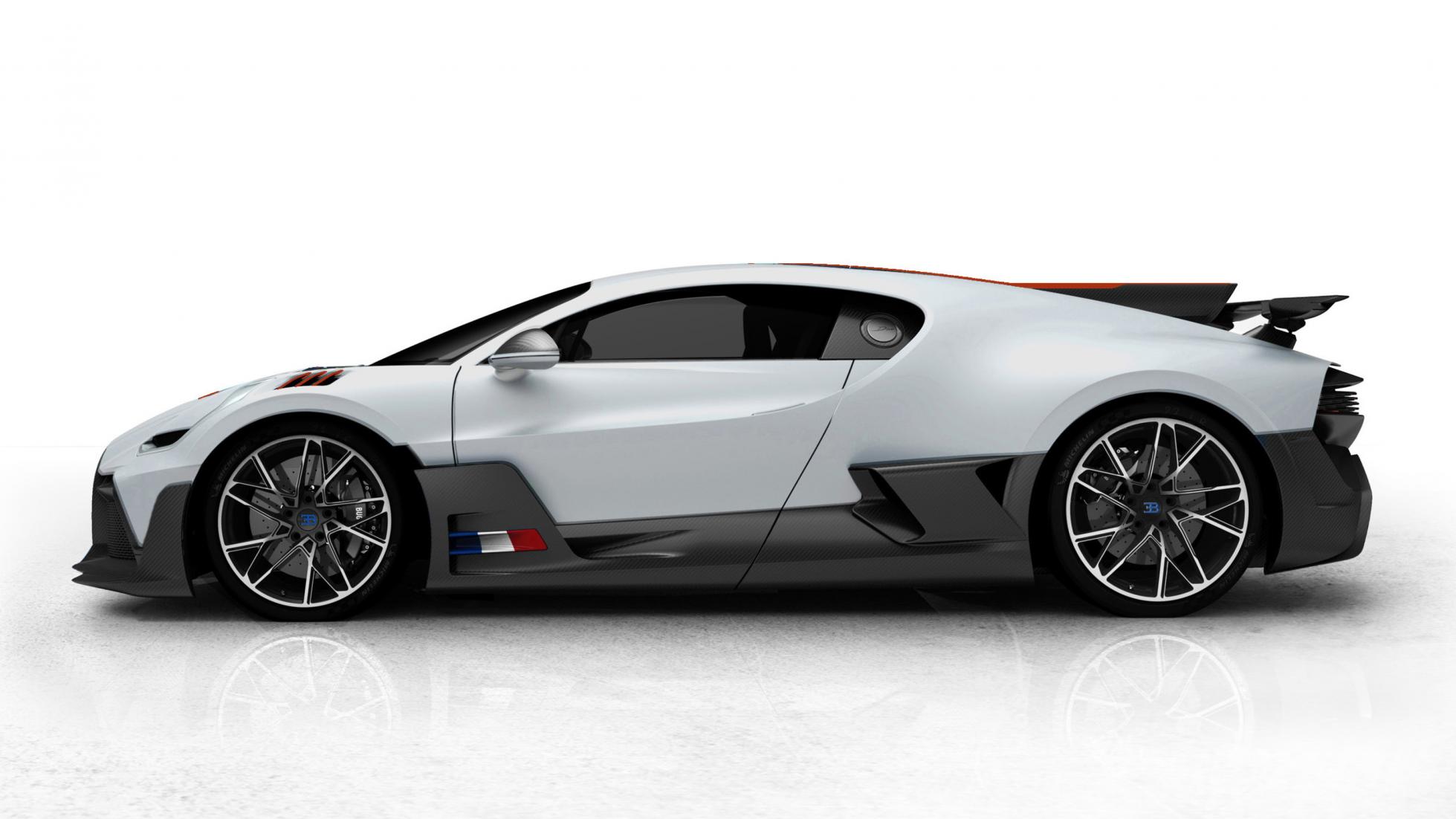 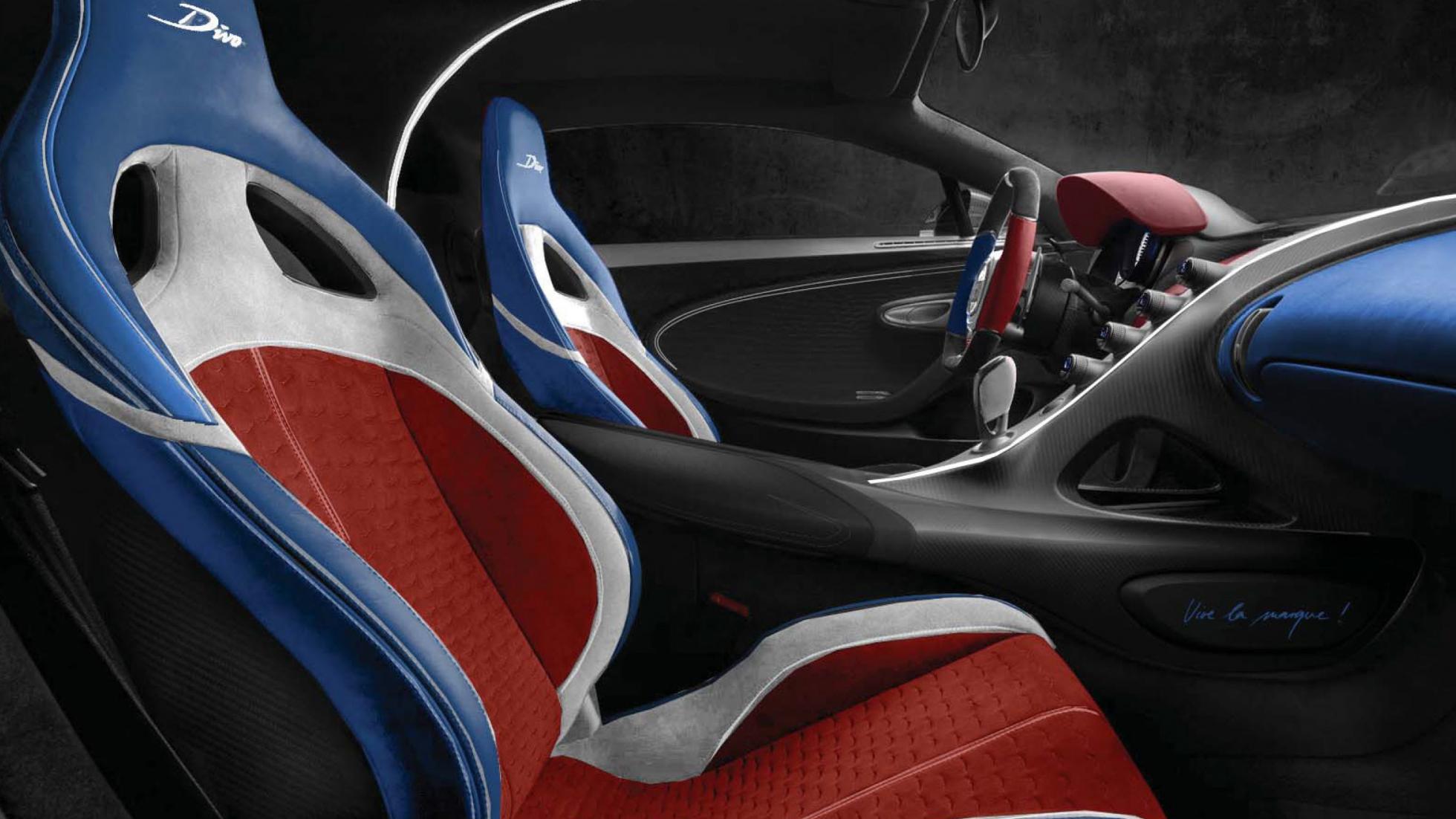 Bugattis aren’t like normal cars. Of course there’s an options list, a selection of colours, a few different designs of alloy wheel and so-on, but most owners go way beyond that.

And given enough money, Bugatti will do pretty much anything they fancy.

More than two thirds of Divo owners have “customised” their cars in some way – with unique fabrics, special colours and other little (or big) touches to make them unique.

Bugatti has a team of 15 people whose job it is to help owners spec their cars, often at the Molsheim factory itself.

The process, which also involves a designer and technician, takes about five hours, but apparently one chap took over a year to finalise his spec.

“Some customers might know exactly what they want. But we also have customers whom we advise in detail, we work together with them and come up with suggestions,” says Sales Coordinator Anne Beynat.

“Customers often have their own ideas, such as family crests, national flags, their own logos or special colour schemes. We then try to implement the ideas in technical terms. Some customers choose the leather and colour to match their handbag or their favourite pair of shoes.”

Of course every Divo owner has “at least one Chiron”, so the designers already know roughly what they’re going to ask for.

And as long as their wishes don’t “impair vehicle safety or change the Bugatti logo”, the company is happy enough to oblige. 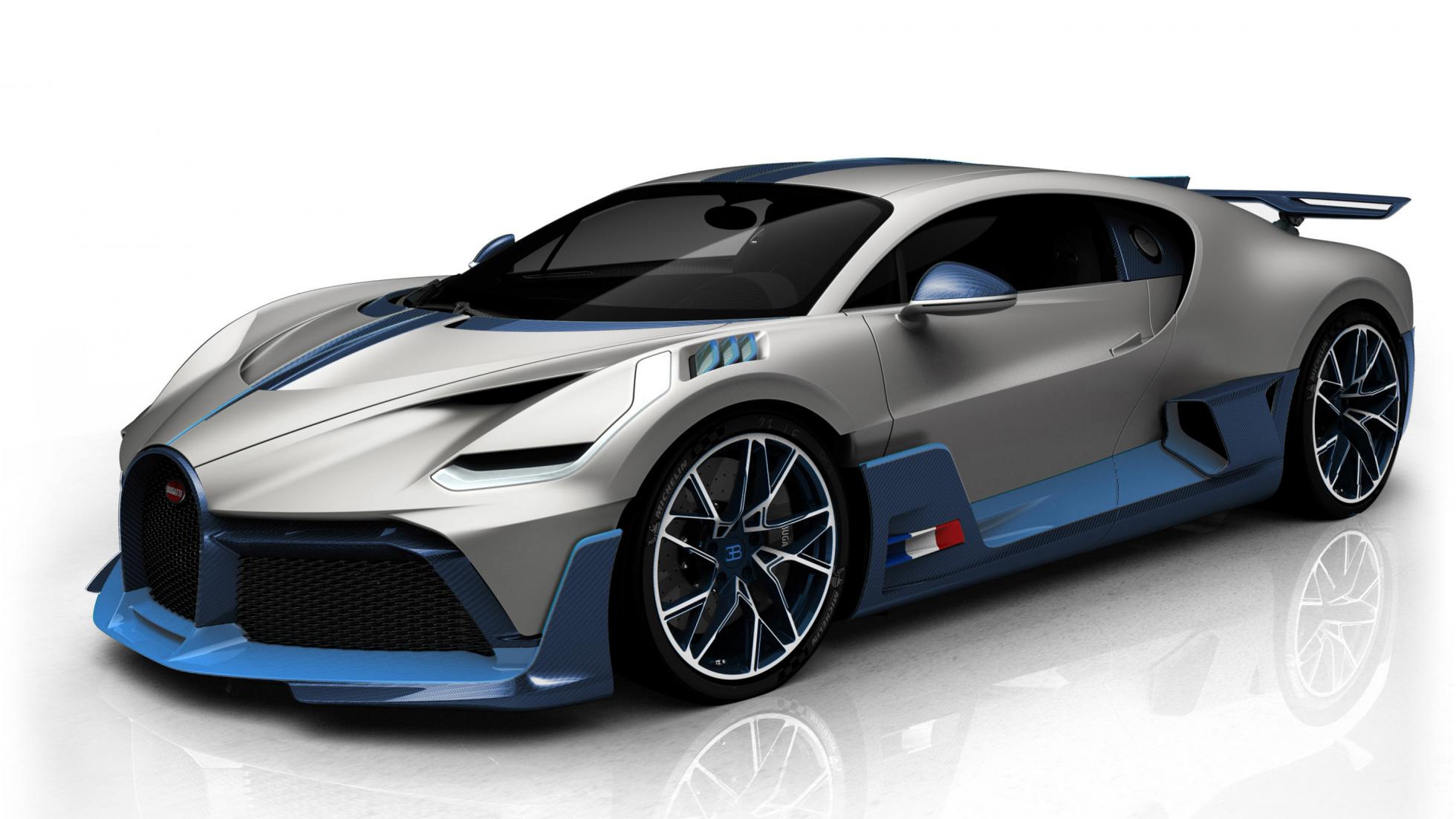 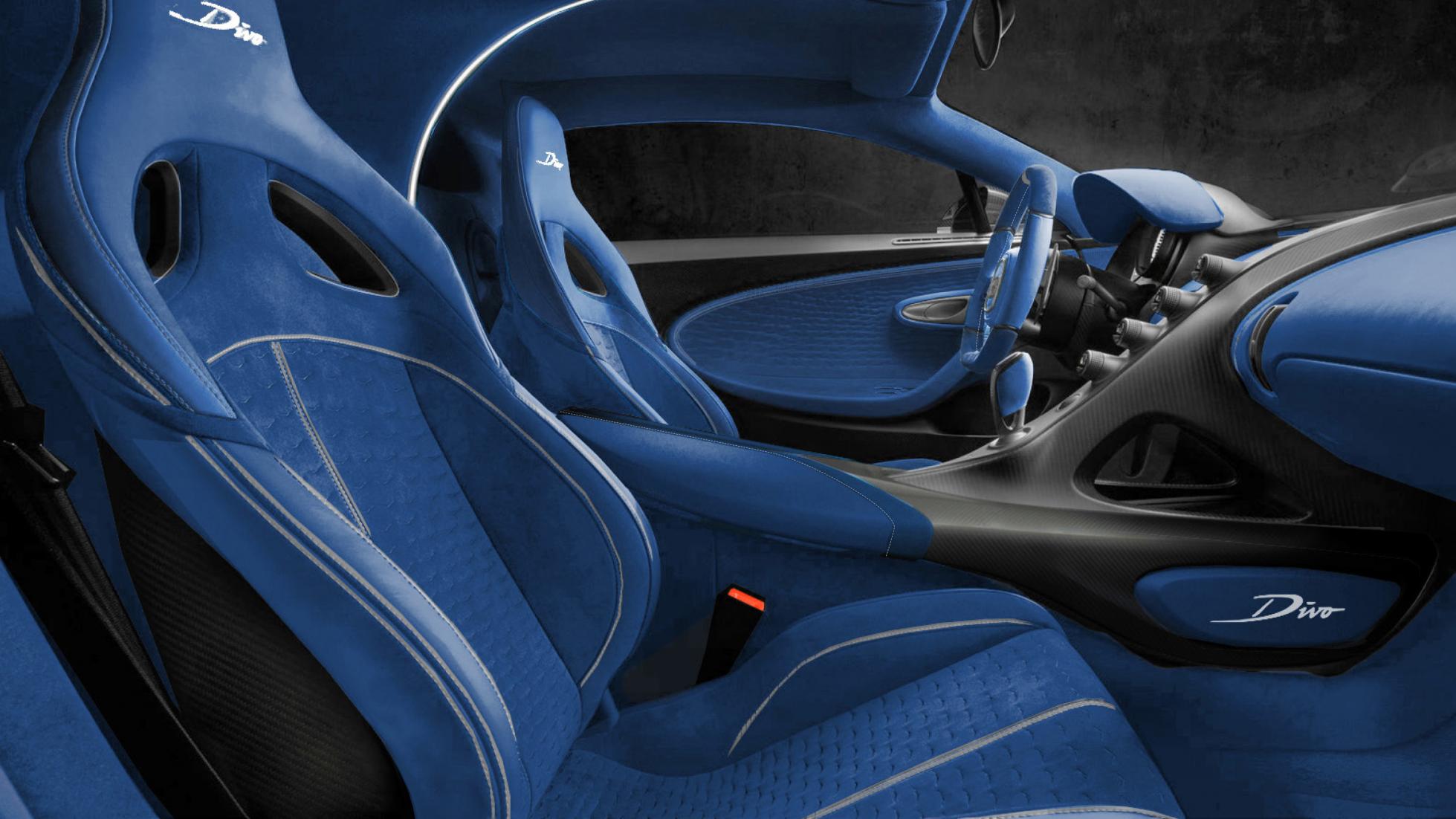 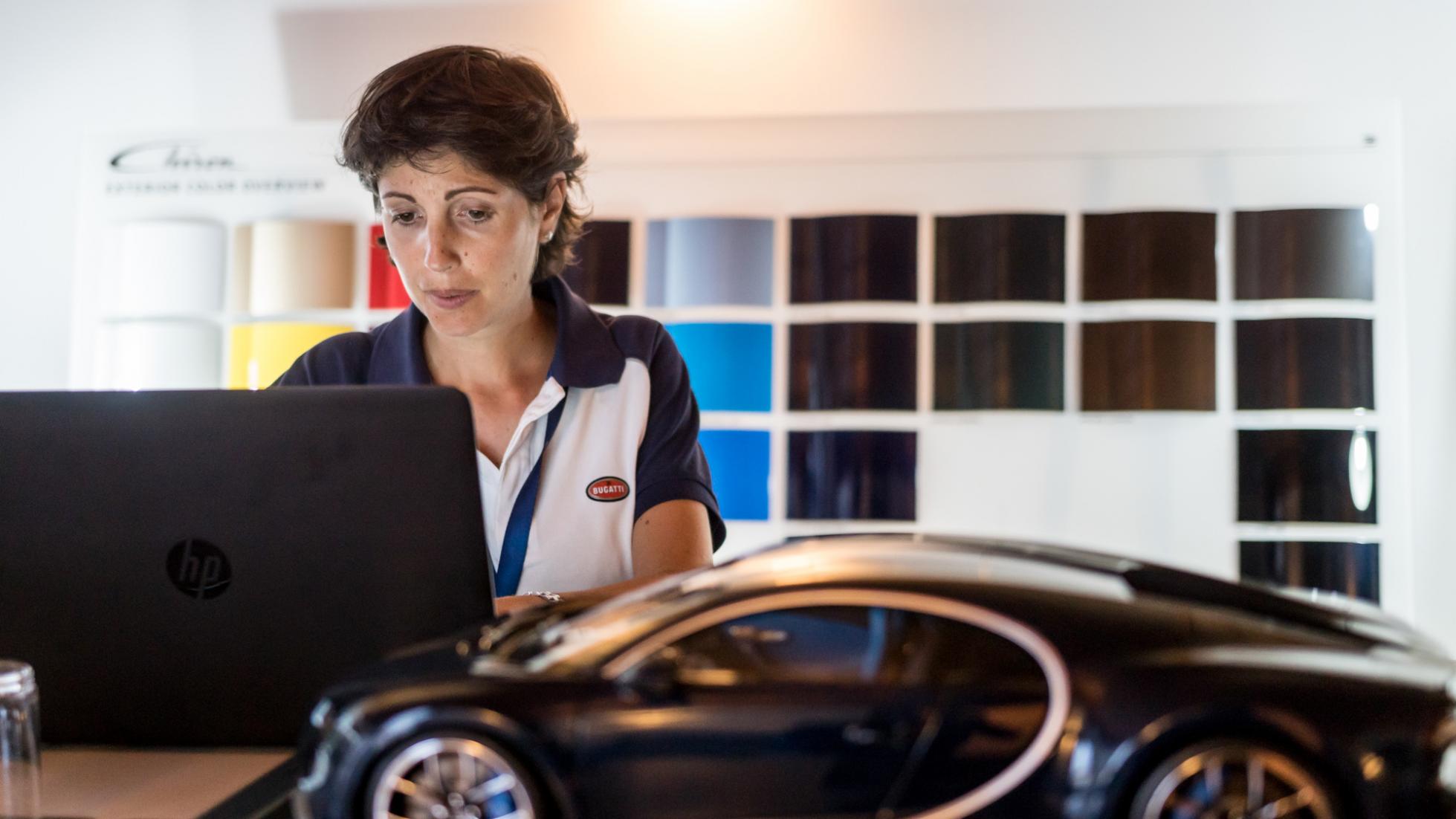 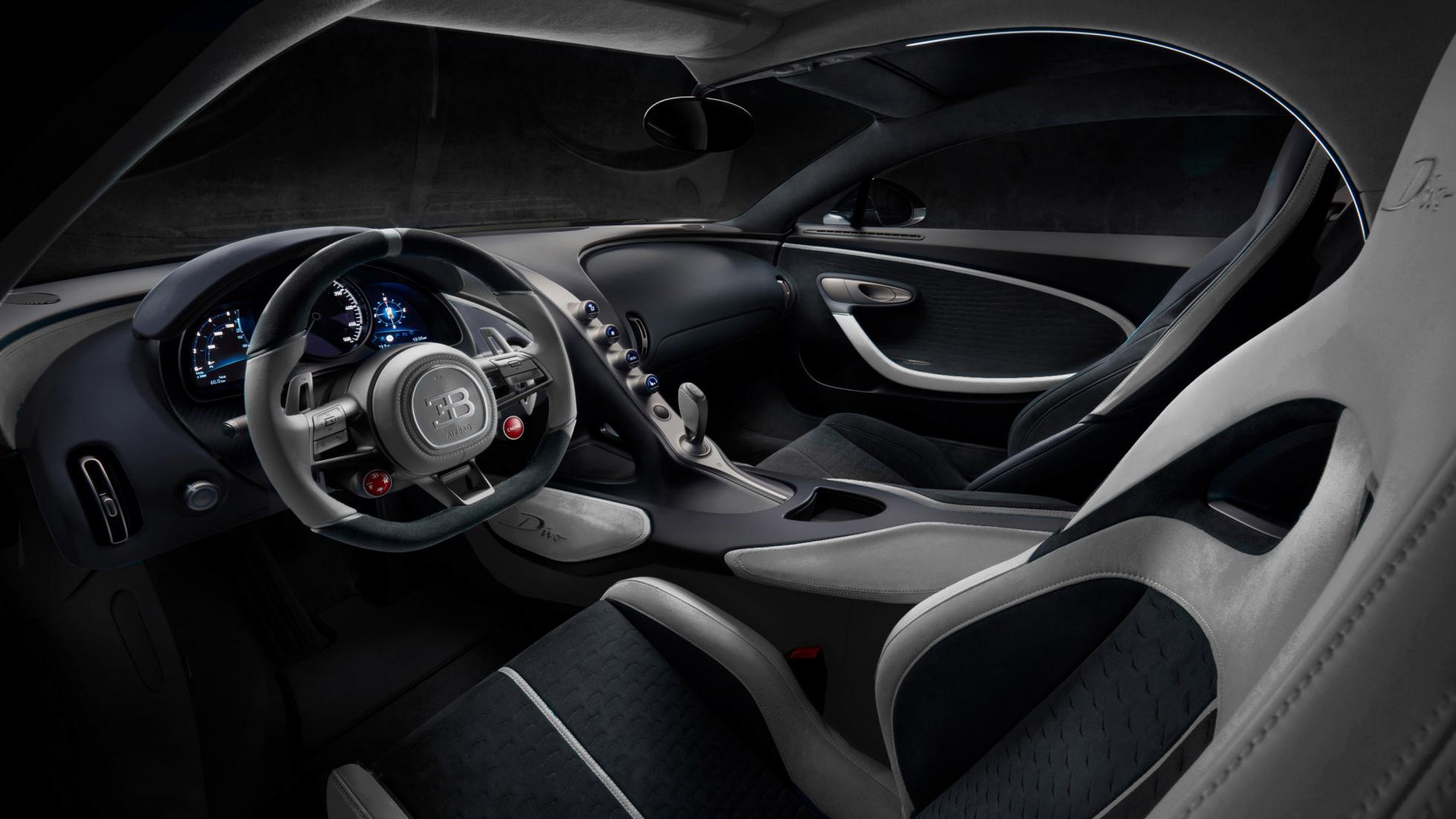 But such customisation takes time – Bugatti says developing a new colour can take up to four months, a new leather nine months, and new carbon trim up to 12 months because it “make[s] the same high demands in terms of materials and workmanship as with the standard configuration”. To satiate customers while they wait, Bugatti sends photos of the car every couple of weeks while their car is being developed/built.

In the past customers have asked for their child’s footprints to be embossed into their leather interiors, for the name of their partner to be embroidered into the door panels, and for their interior to be embellished with crystals. But obviously tastes differ – the company says customers from Asian markets tend towards unusual colour combinations. Cars destined for the USA and Middle East are typically bright and eye-catching, while Europe favours “more reserved tones”.

The four specs pictured are a taste of what’s to come from the 40-car production run, each of which is costing its owner well over €5million. The yellow/black car is a tribute to the old Type 55, “inspired by Ettore Bugatti’s favourite colours”. The silver/blue car has been specced to match the owner’s Chiron, the black/red/blue car (just look at that interior!) pays homage to the French flag, while the white/black Is supposed to “emphasise the design idea of the Divo” – a “sculptural” upper-body and more technical lower.

Which one’s your favourite? And how would you go about speccing yours? 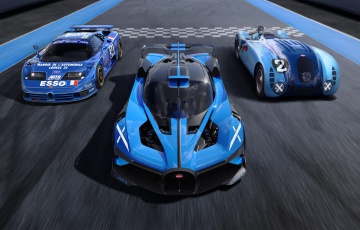 The Bugatti Bolide is a mind-blowing 1,850hp track car

Can your organs handle a 1,490hp-per-tonne slicks and wings special from Bugatti?