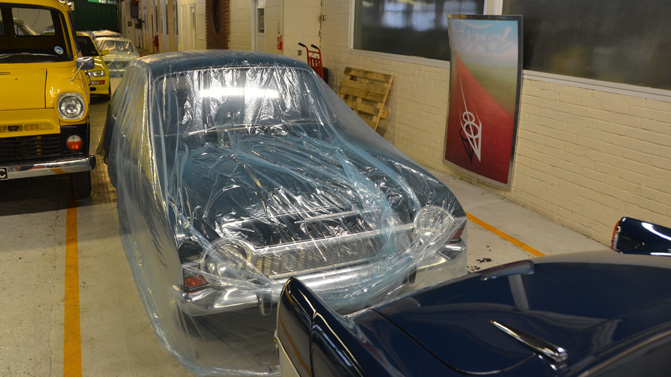 You may remember that - under the pretext of celebrating their 100th birthday in Britain - we recently nosed around Ford's secret stash of classic cars down in Dagenham. You may also have noticed that several of them were covered in a semi-opaque protective sheath.

This gave us an idea for a game. A fiendishly difficult game that'll test your car-spotting abilities, and with which our editor has struggled. It is this:

Can you name the model and (where applicable) racing heritage of these twelve cars even though they're covered in said sheath?

The first person to correctly name each car in the handy box below wins respect and adoration. What more could you want? Now click on these blue words and have a go. 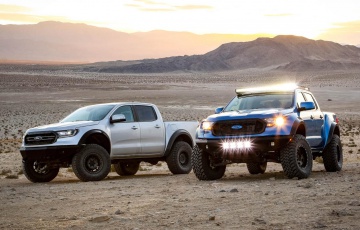 It's time to beef up your Ford Ranger 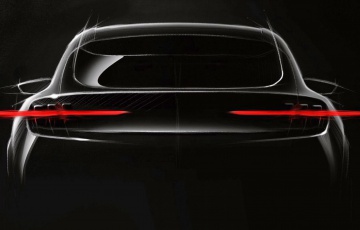 And we'll see it for real in a matter of days. Excited? Scared? Don't care? 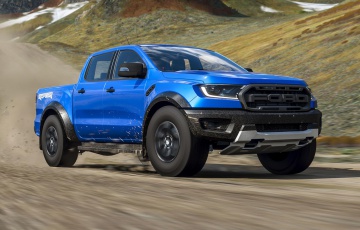