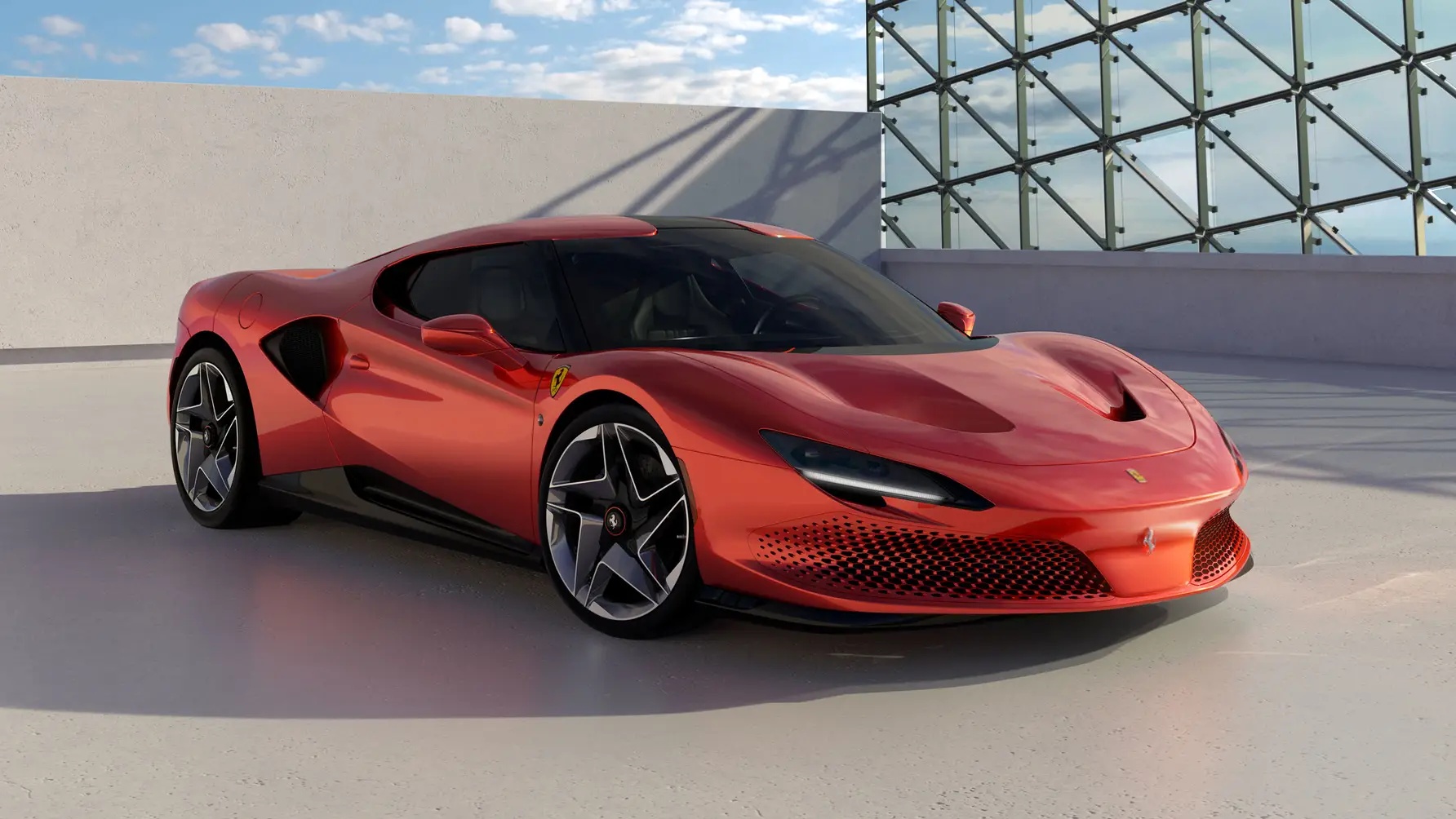 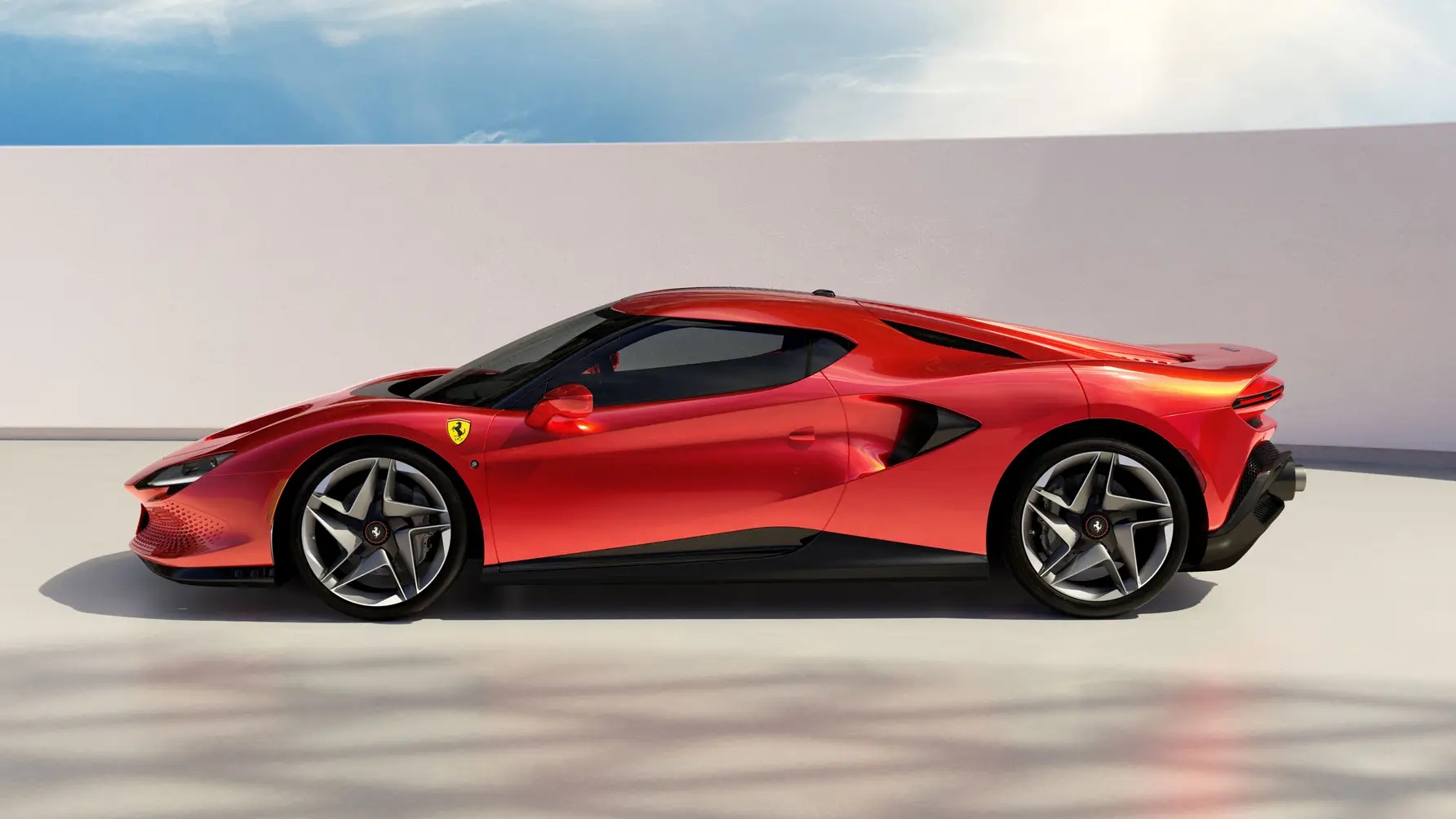 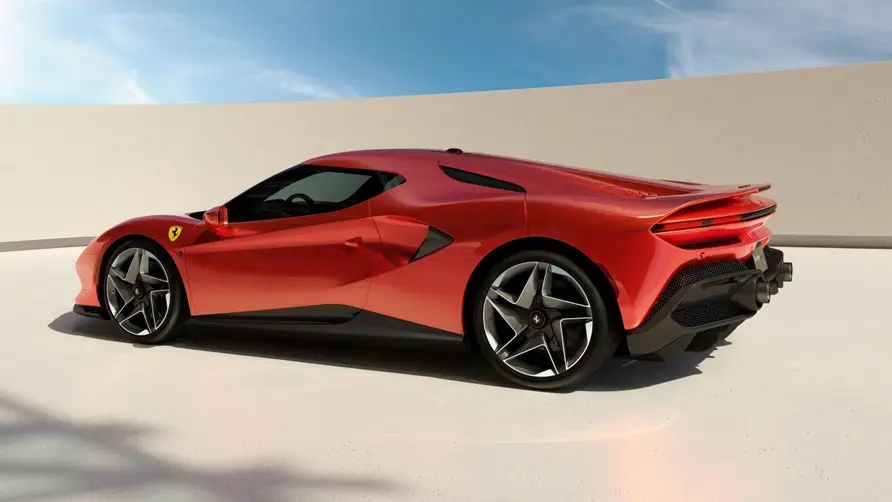 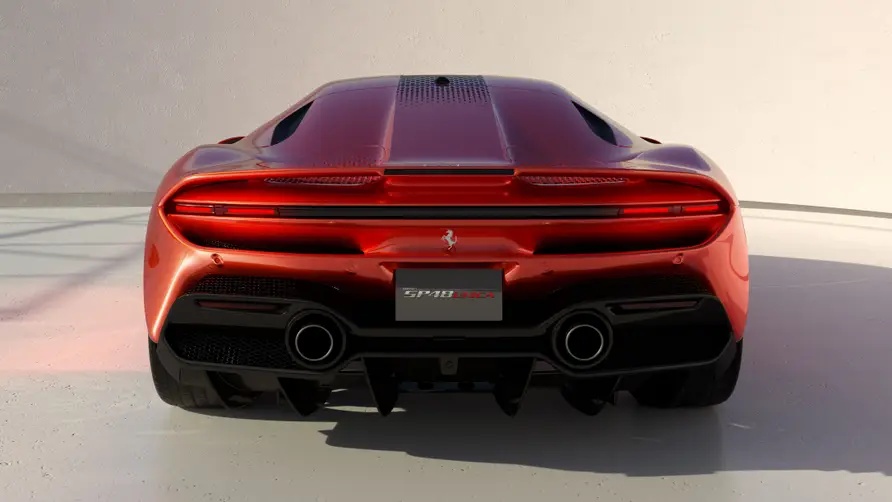 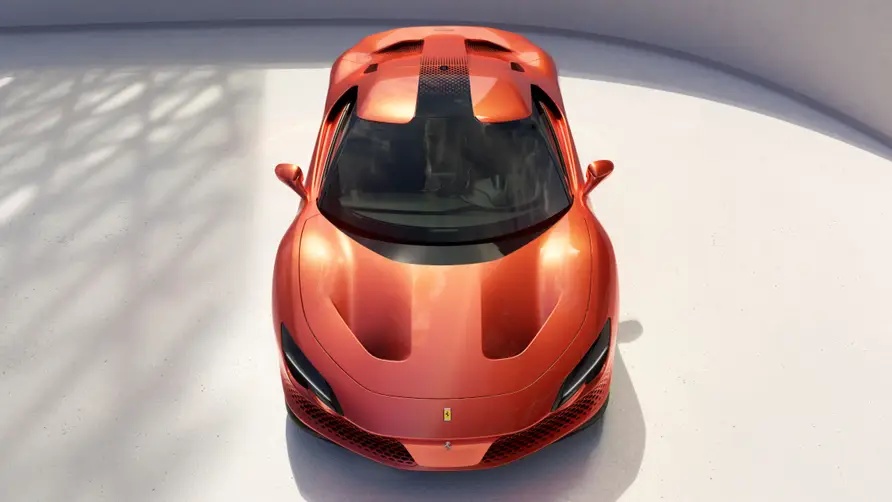 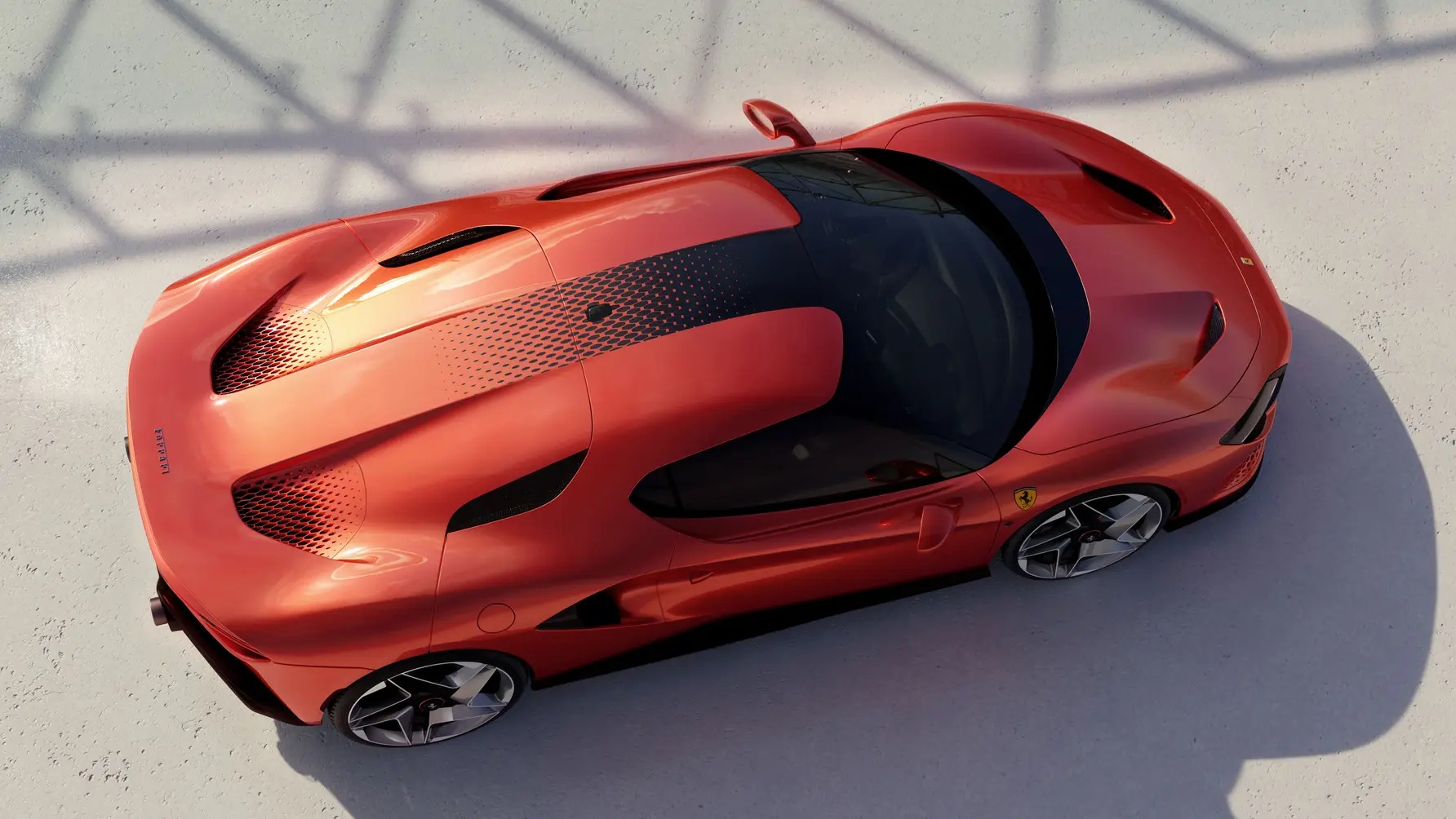 Flavio Manzoni’s done it again. The celebrated Ferrari design boss has led his team to deliver a very special version of the F8 Tributo for a very special customer. This is the Ferrari SP48 Unica, the latest in Ferrari’s series of Special Projects cars.

And Ferrari’s series of Special Projects are, in Ferrari’s words, “absolutely bespoke cars crafted to the specifications of a single client and designed as a clear expression of their own individual requirements”.

Turns out this unnamed individual really hated the rear windscreen on the F8, because the Unica does away with any rear visibility. Although with a twin-turbo V8, guess you only really need to look forward. Looking down from above, you’ll see how the central section of the roof flows smoothly back into a pair of intakes set into the rear of the Unica, arrow-like.

Indeed, those ‘cooling flows’ as Ferrari call them are the biggest changes over the regular F8, beneath that rear spoiler and on the front bumper too. Both sets have grilles that have been optimised for maximum airflow, while an intercooler intake sits right behind the side windows and should ensure some fantastic noises are transmitted into the cabin. Overall, the longer rear overhang boosts rear downforce, reducing suction from the roof area.

Elsewhere, there are subtle changes to the headlights and a pair of vents in the bonnet, and Ferrari’s idea was to create this notion that the Unica was moulded from a single block of metal.

It’s as per the F8 inside, we’re assured – no pictures of the interior have been released – though there is special black Alcantara on the seats and most of the trim, flashed with red/orange fabric and polished sill covers.

“The SP48 Unica achieves its goal of transforming an existing model to masterful effect,” says Ferrari. Can’t argue with that. 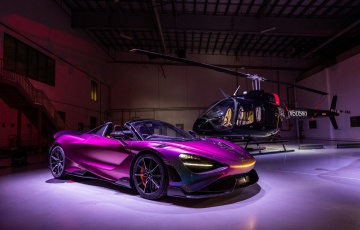 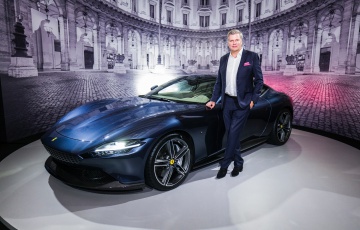 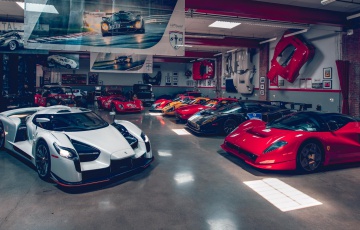