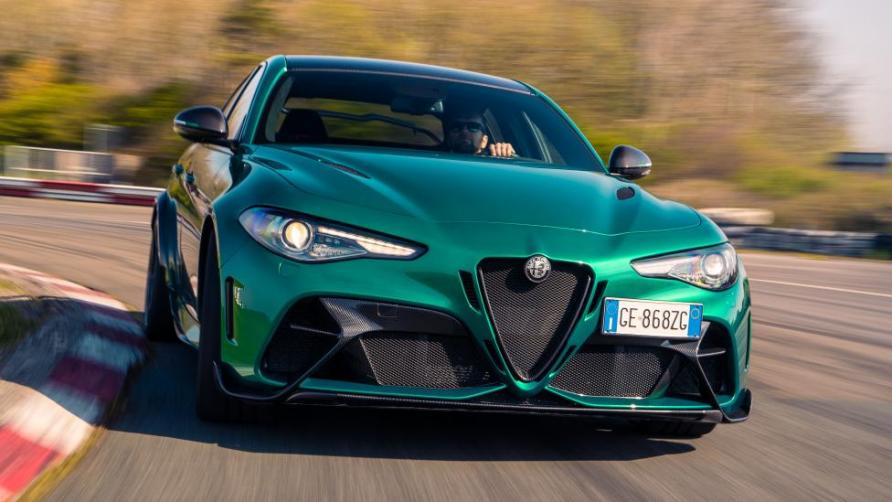 The Giulia GTA - and its even more hardcore sibling, the GTAm - was Alfa Romeo’s 110th birthday present to itself last year, and after promising to build no more than 500 examples, they’ve now all gone. Boo.

Alfa claims that the GTA has been a hit all over the world with ‘significant numbers’ sold in China, Japan and Australia in particular. Back when we drove it the two versions were being shifted in roughly the same numbers, but there’s no word on whether that trend endured throughout the car’s run.

The Giulia GTA is powered by a 2.9-litre bi-turbo V6 tuned to deliver 540hp, enough to cover 0-100km/h in 3.6 seconds. The GTAm uses exactly the same powertrain but ditches things like back seats and door handles in favour of a roll cage and a whopping great rear wing for a total weight saving of 100kg over the Giulia QV. Though as we later discovered, the maths doesn’t entirely add up…

So is your only hope of owning one now to keep your eye on the classifieds here and abroad? Not quite. Alfa says it’s opened a reserve list for interested customers in case any existing buyers pull out.

You could always sign up and hope you win the lottery in the meantime. Stranger things have happened. 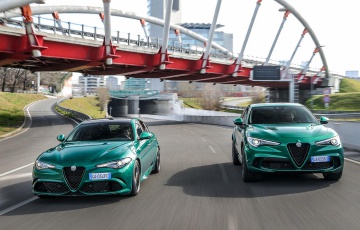 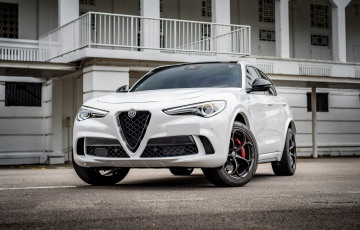 Alfa Romeo's handsome-looking Stelvio Quadrifoglio is an SUV that produces 510 horsepower and does 0-100km/h in under four seconds. It also has an excellent soundtrack and an engine with roots stemming from the brand with the prancing horse.