Attitude before taste? This is ABT’s 700hp RSQ8 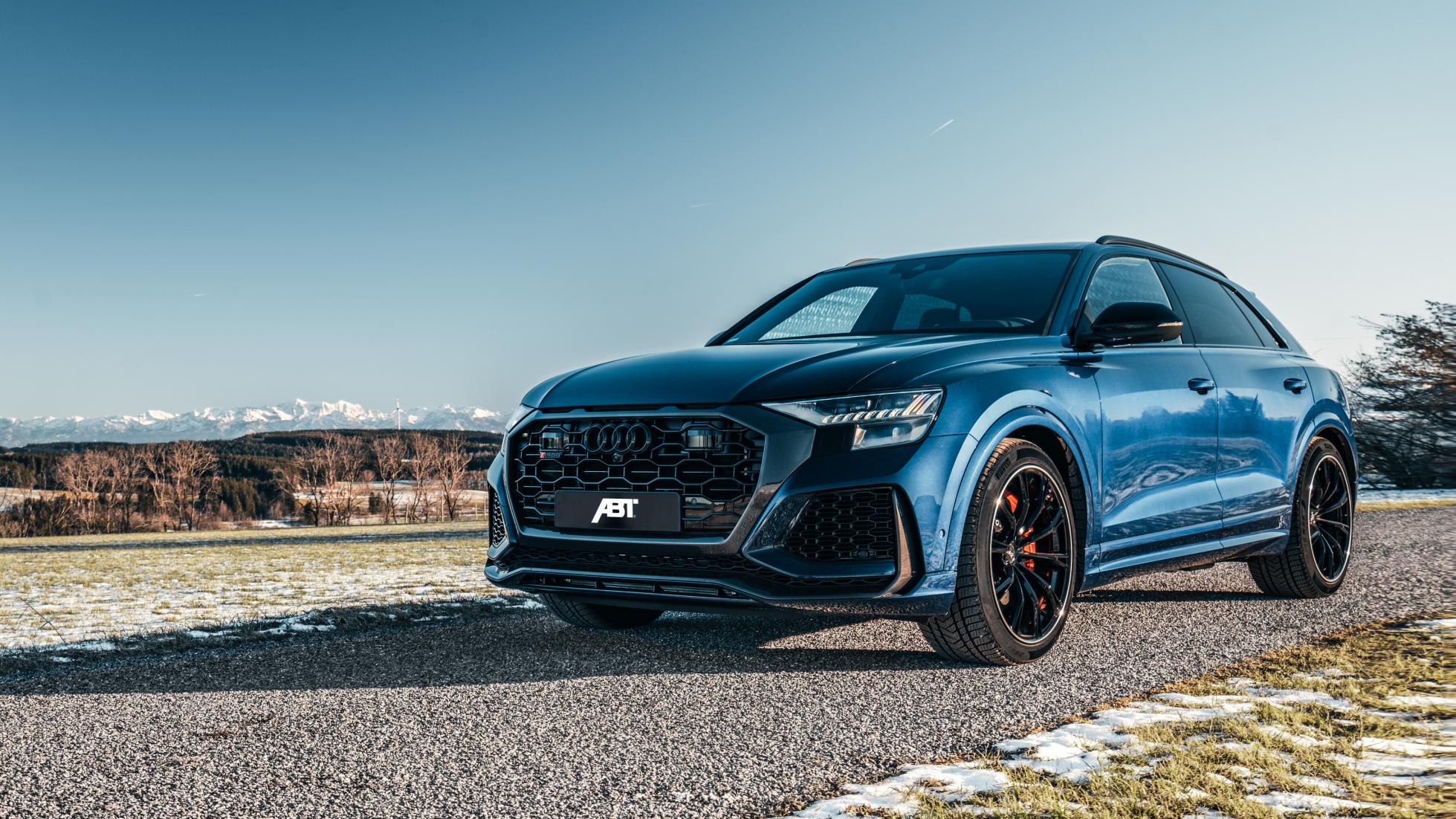 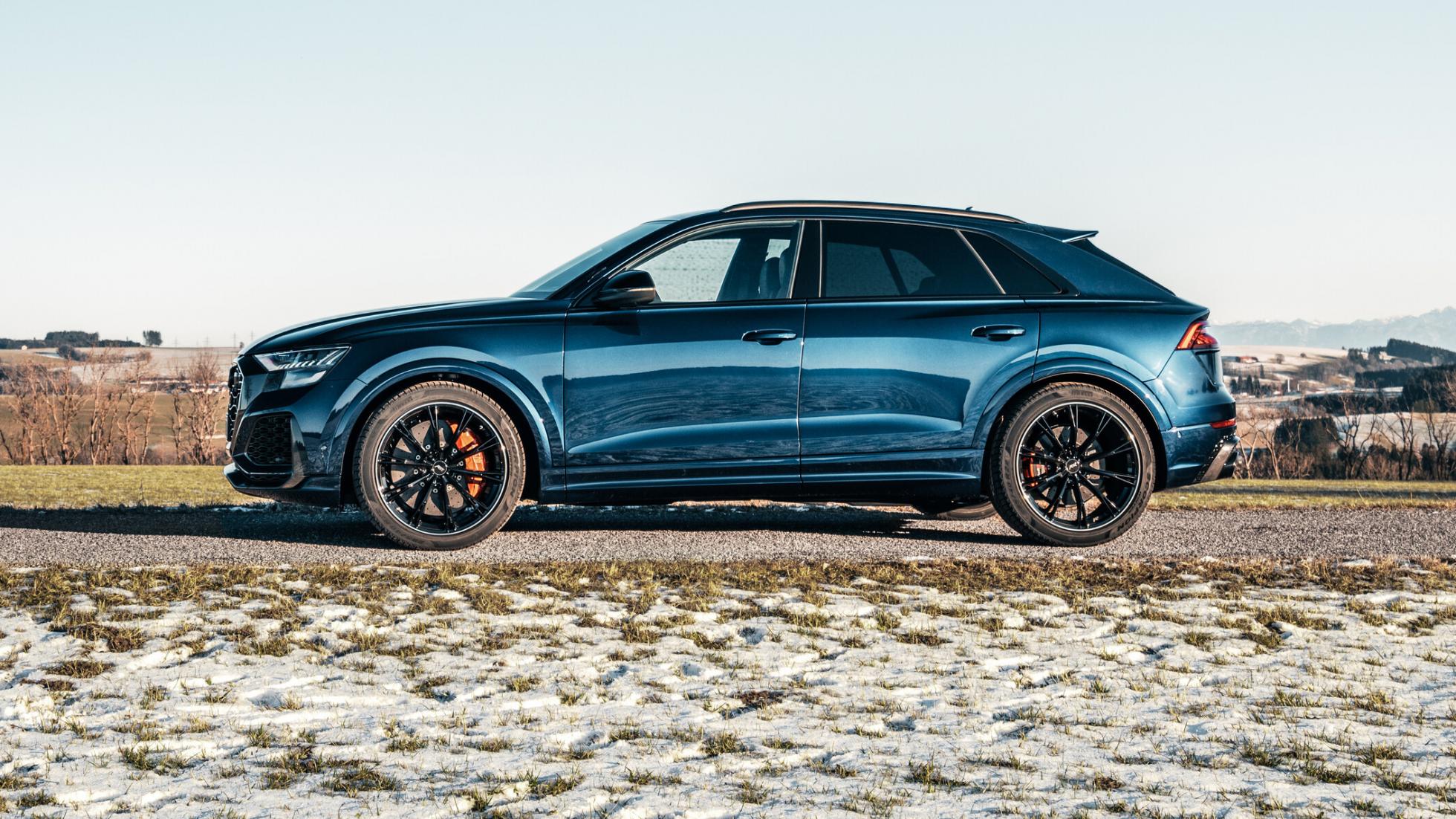 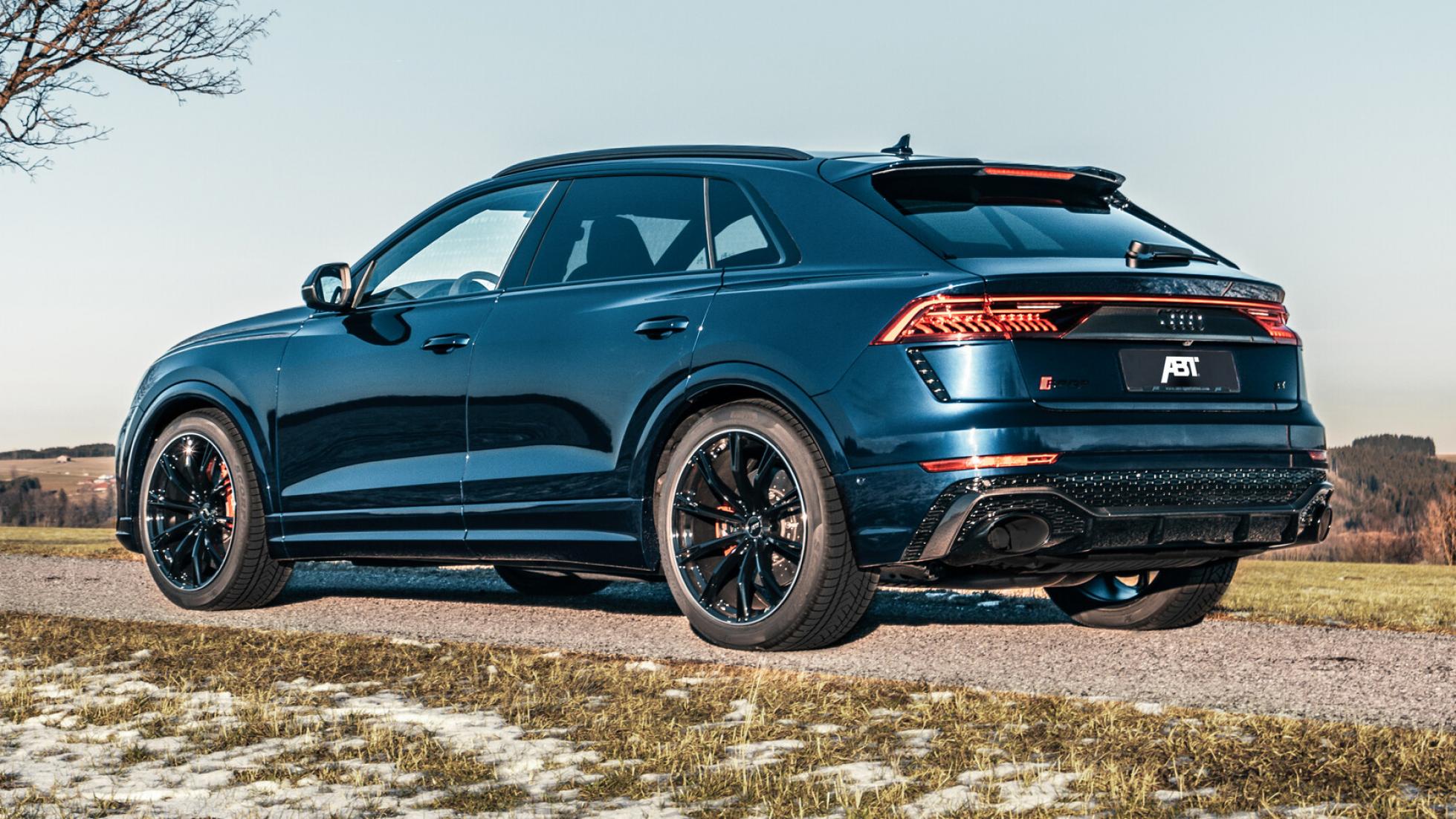 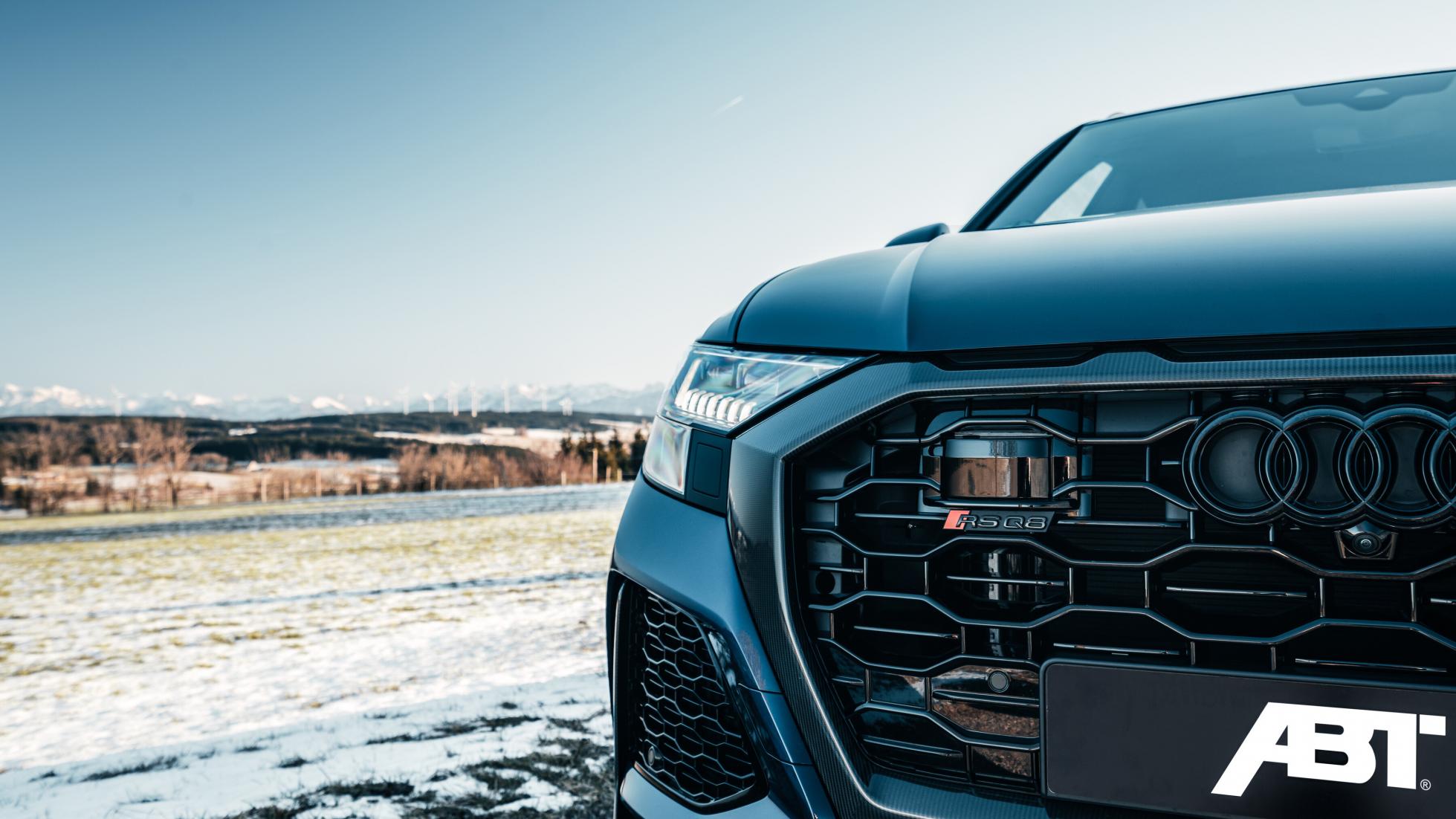 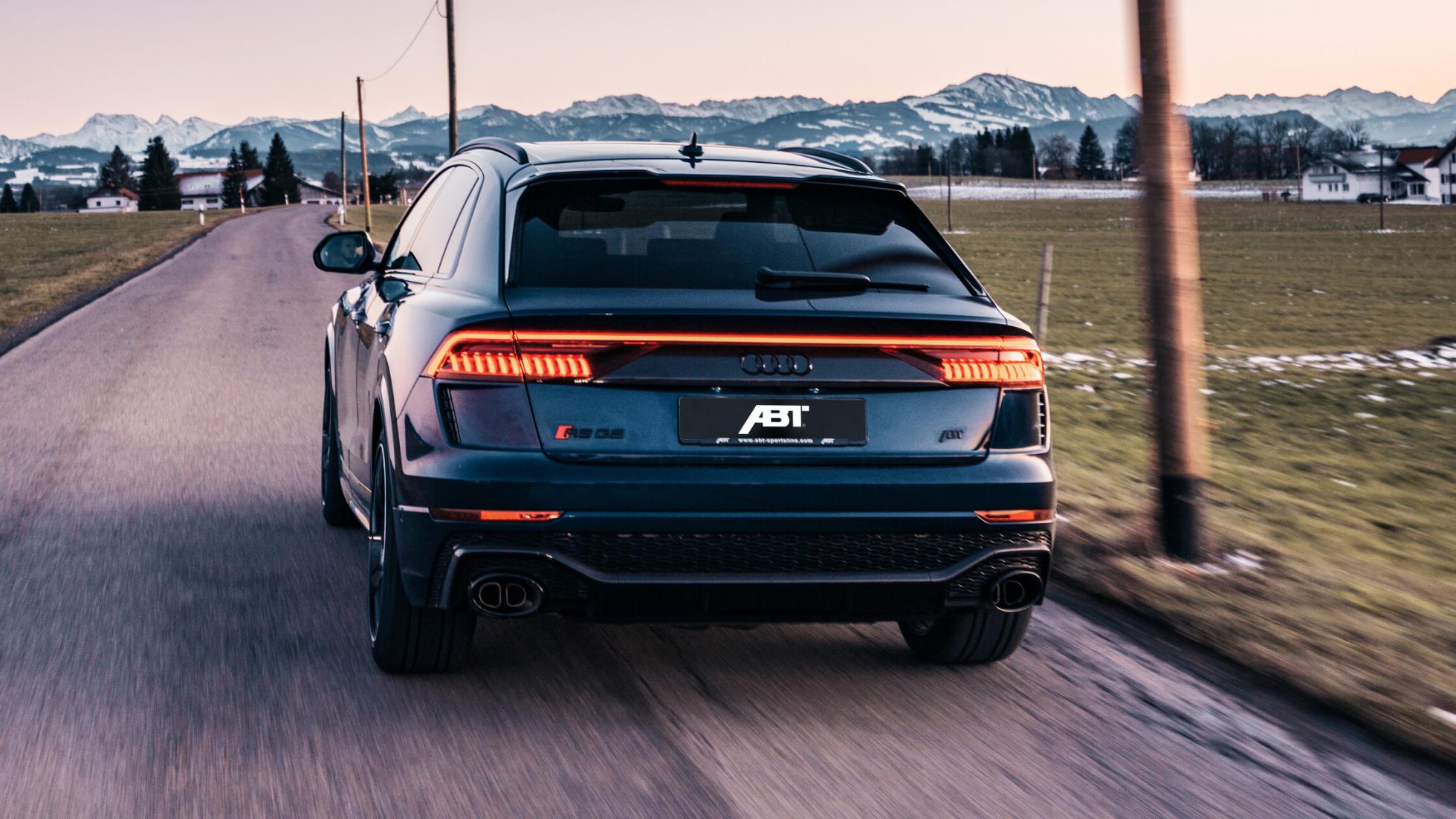 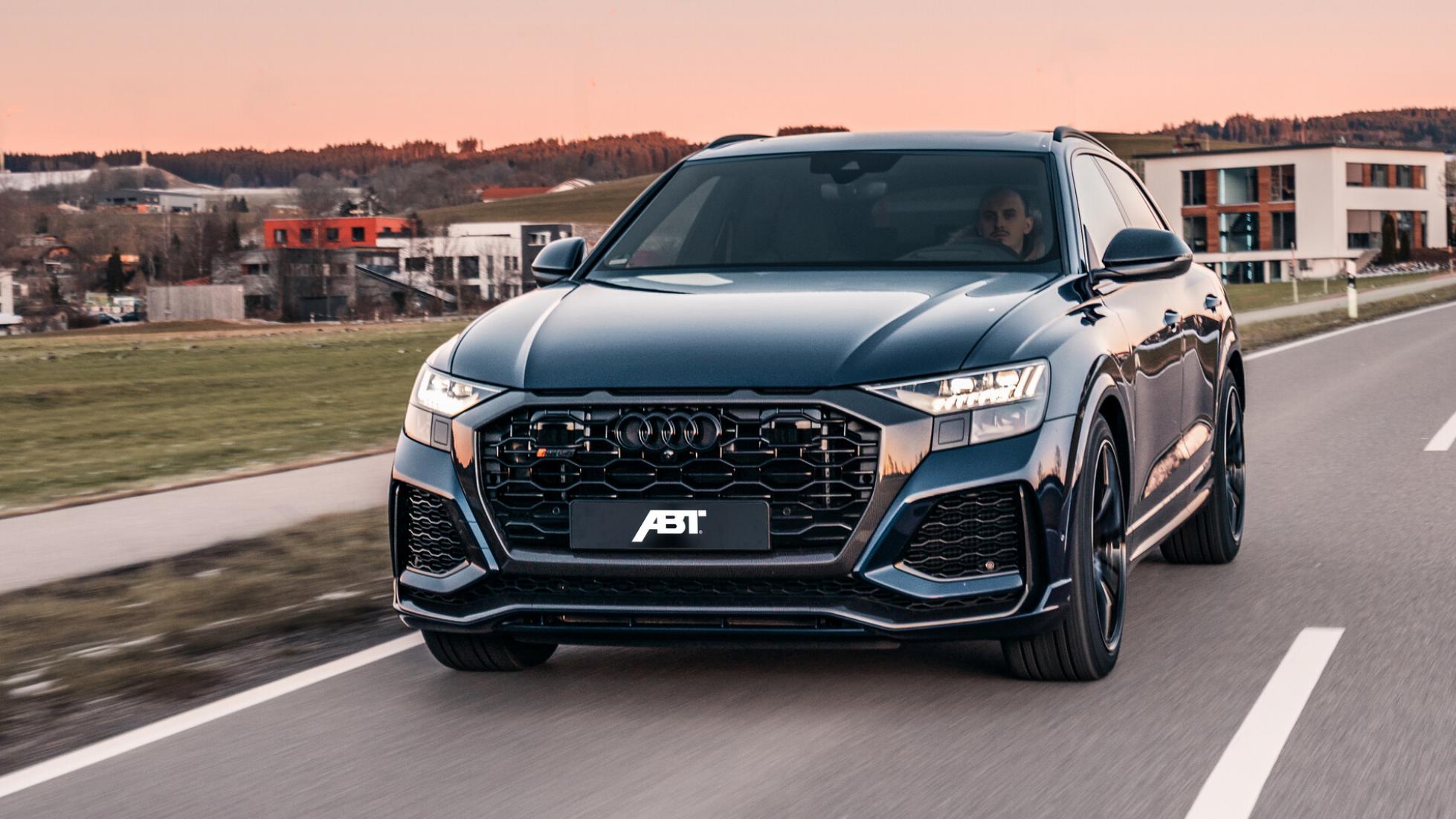 The Audi RSQ8 is effectively an RS6, only taller, heavier and less pleasant to look at. Which means that like the RS6, ABT is more than happy to turn its 4.0-litre twin-turbocharged V8 up a notch.

(Click HERE for our first drive of the Audi RS Q8)

Or two. With the German tuner’s engine control module the RSQ8 produces 700hp and 880Nm of torque – increases of 100hp and 80Nm over the Very Not Slow standard car, which can already do 0-100km/h in 3.8secs despite a kerbweight on par with Windsor Castle’s.

Besides the engine upgrade, ABT will also equip your RSQ8 with something called ‘Level Control’, which decreases its ride height by 25mm in Comfort mode and 15mm in Dynamic mode. There’s also something called ‘Coffee Mode’, which lowers the RSQ8 by 65mm from standard, presumably to make a) it look better and b) getting in and out (while holding the hot caffeinated beverage of your choice) that bit easier.

At least ABT has resisted the temptation to fit massive spoilers, skirts and wheels. Indeed, its aesthetic modifications are mercifully subtle. Not that the RSQ8 is particularly subtle to begin with, of course.

(Click HERE to read about the ABT RS6 Avant)

Does this thing take your fancy? Or would you stick with the RS6 instead? We know what we’d do. 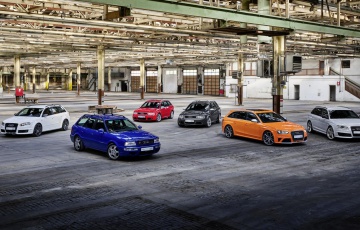 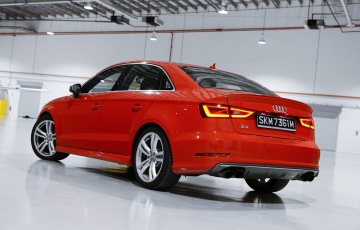