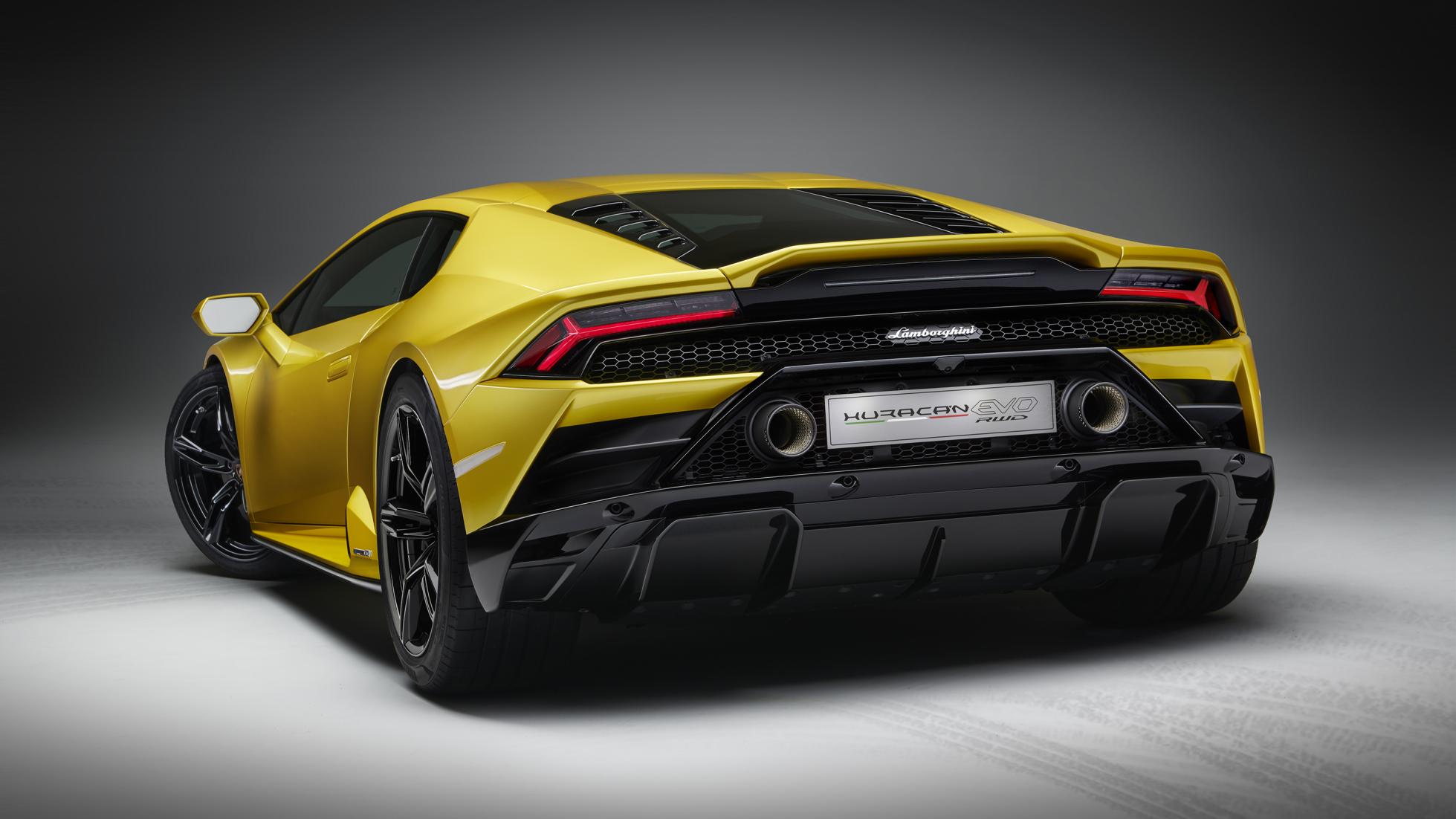 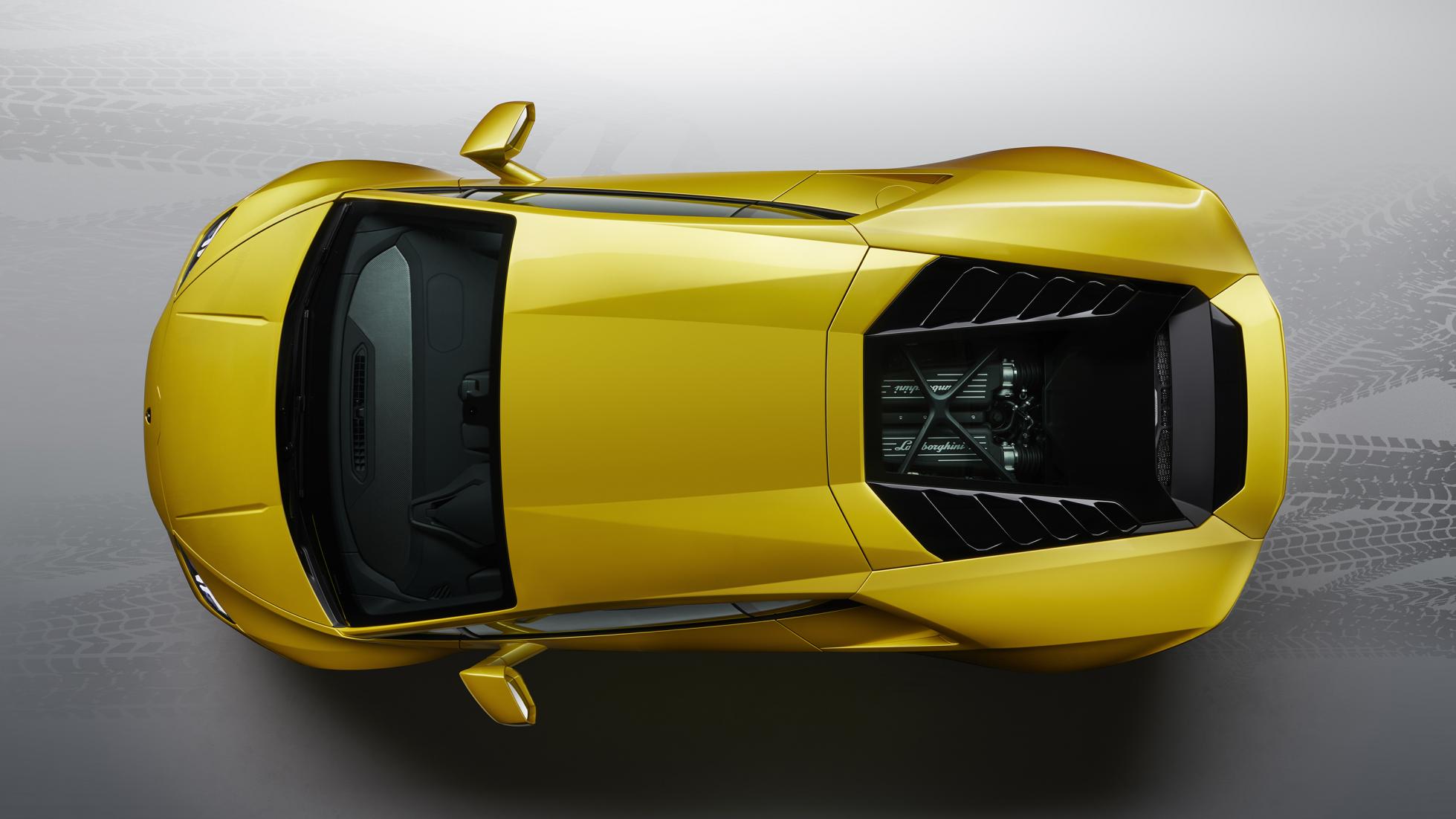 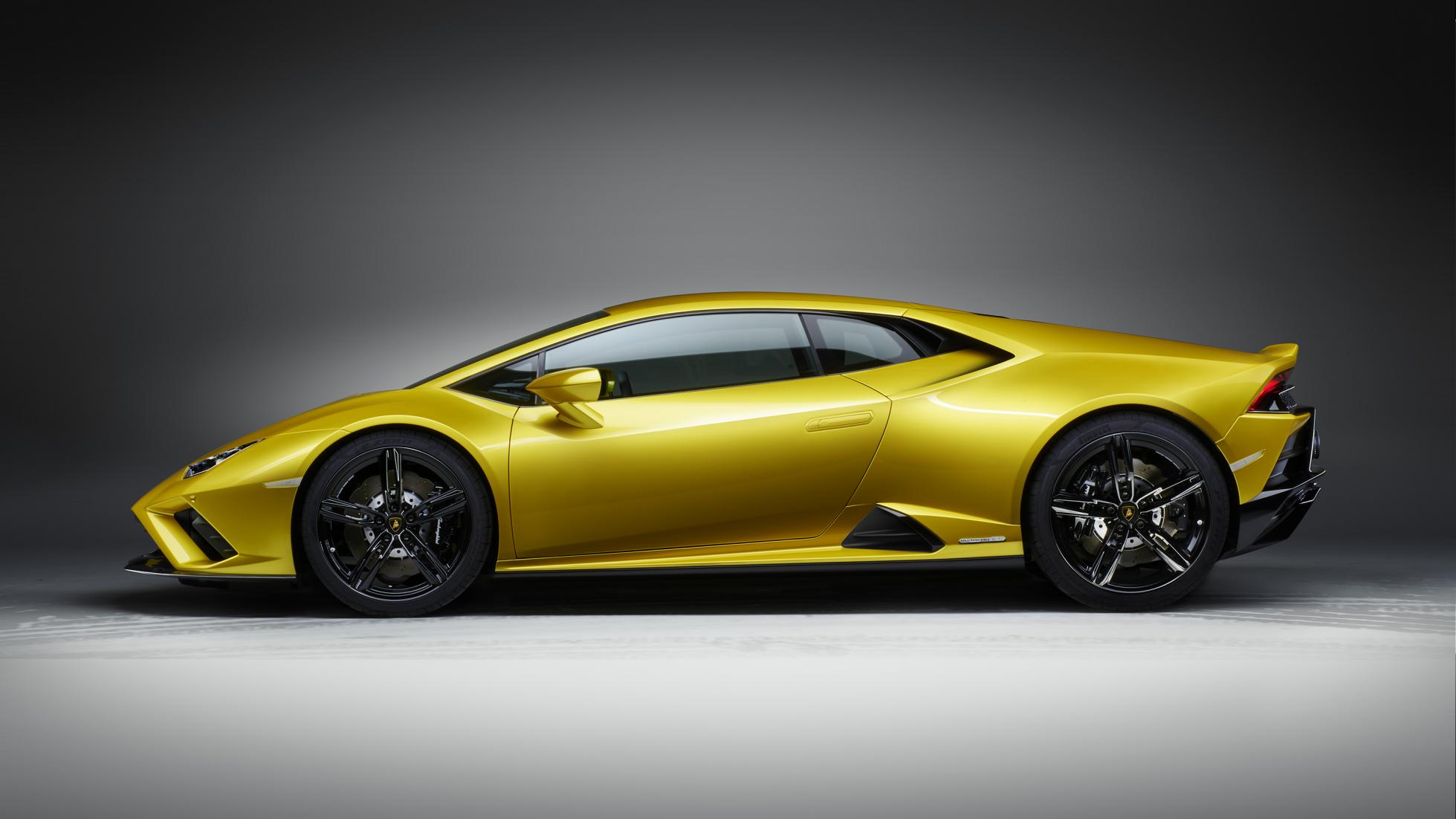 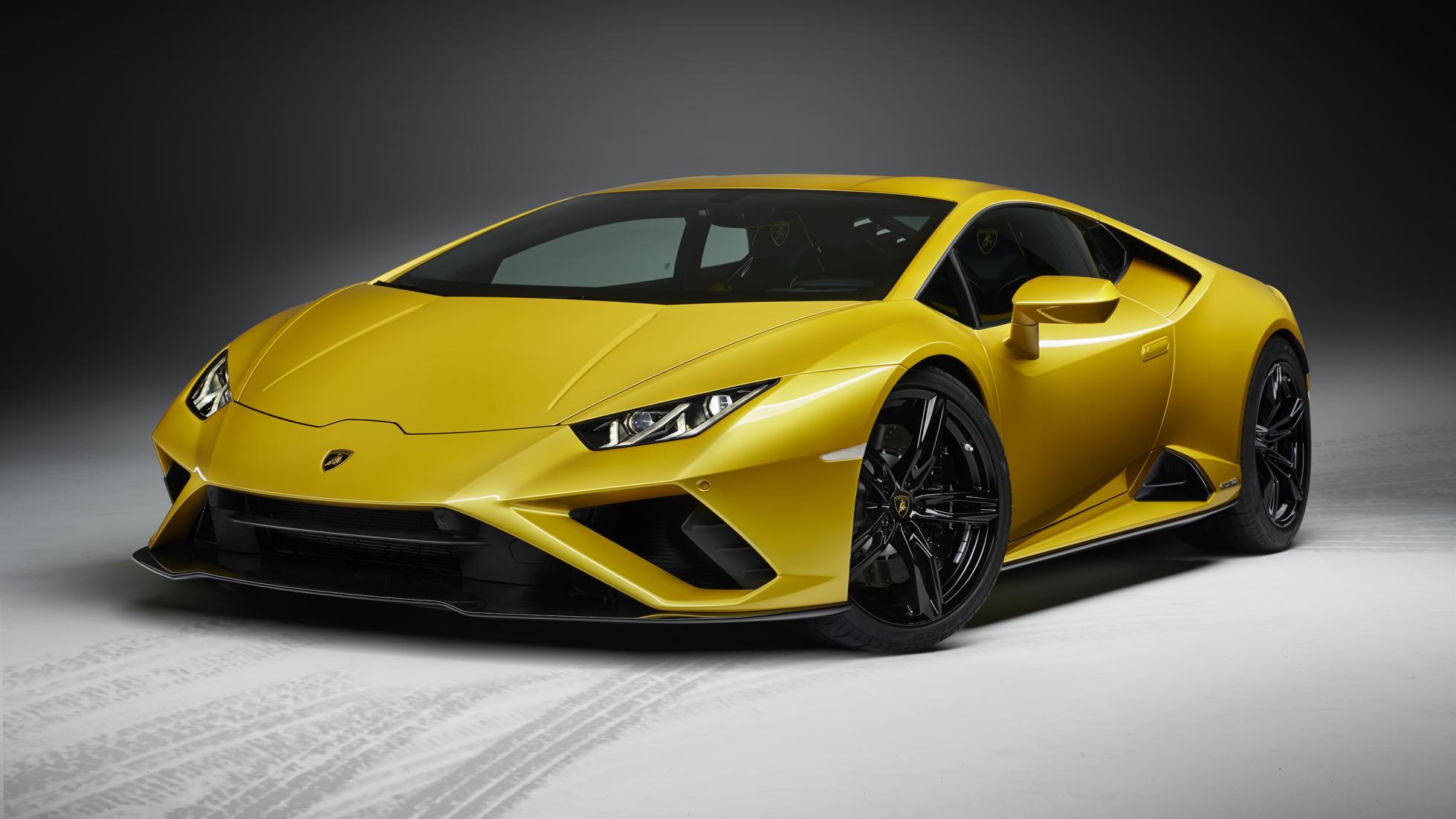 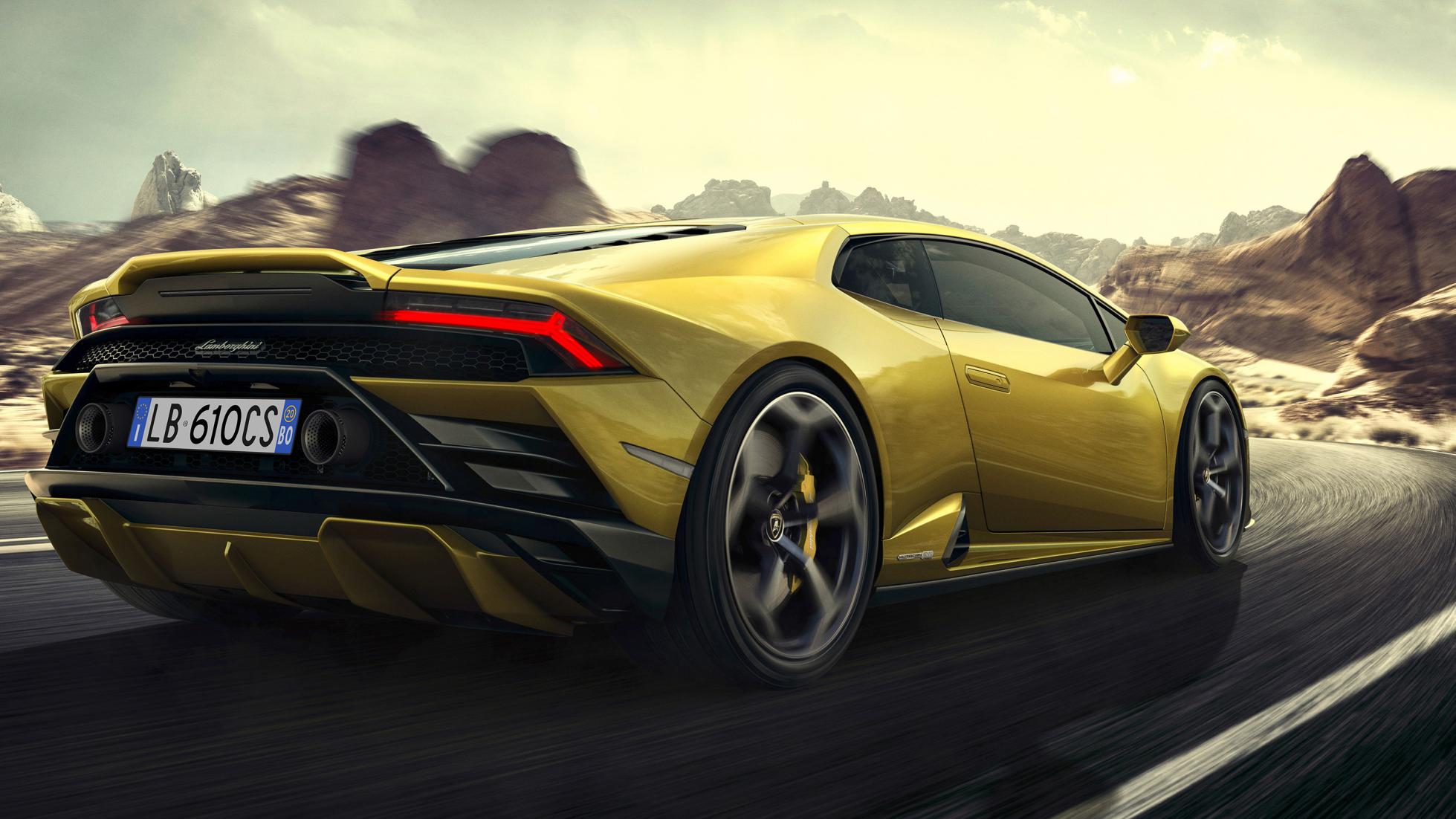 Lamborghini makes so few rear-wheel-drive cars these days, it’s forgotten what to call them. The layout returned after almost a decade away with the Gallardo Valentino Balboni, which then morphed into the Gallardo LP550-2.

The Huracan replacement denoted its jump power with the LP580-2 tag, but now we have a new version. And it’s called the Huracan Rear-Wheel Drive. How did they come up with that?

Based on the Huracan EVO facelift, the RWD is 30bhp healthier than its forebear with a 610hp total. Still from an entirely turbo-free 5.2-litre engine, you’ll be delighted to know, so all of that power arrives at a doubtless incredible sounding 8,000rpm. A move which provides a bit of protection from inadvertently flinging too much at just the one axle when it’s a bit damp outside, too.

There are positives and negatives compared to the four-wheel-drive EVO, stat fans, and in the areas you’d expect. Weight is down 33kg (at 1,389kg dry) while 0-100km/h takes an extra 0.4sec (at a hardly glacial 3.3secs). 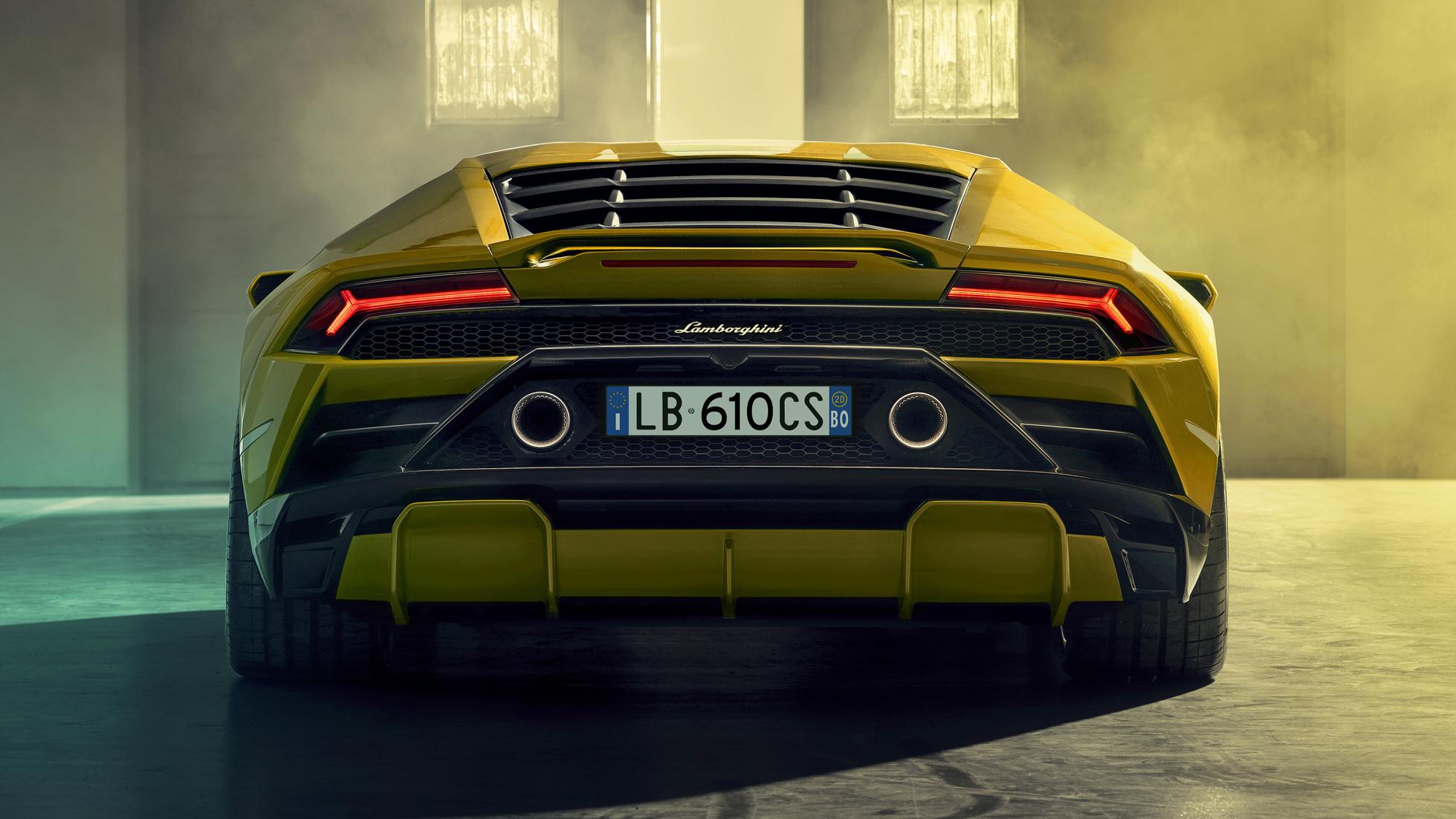 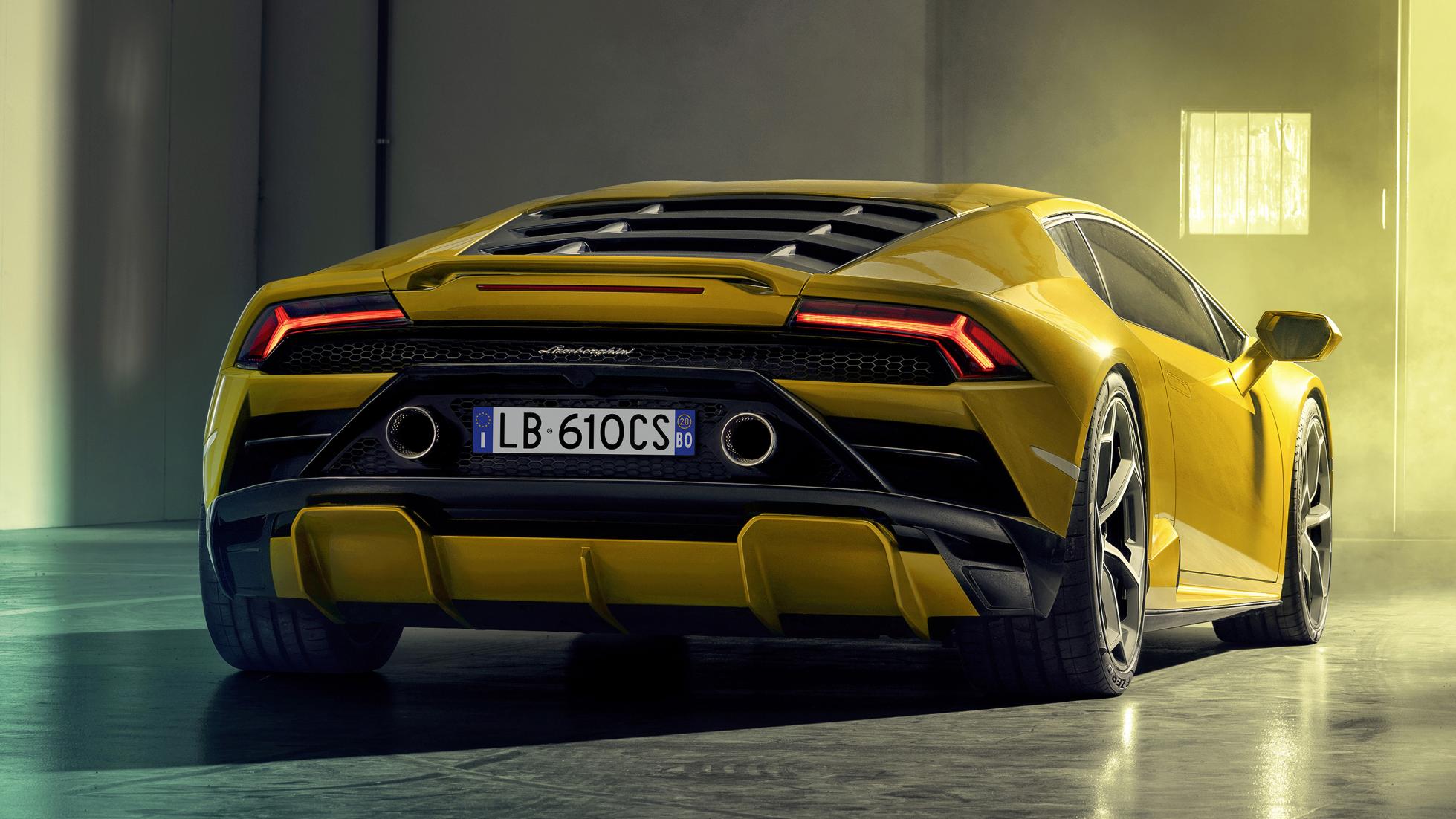 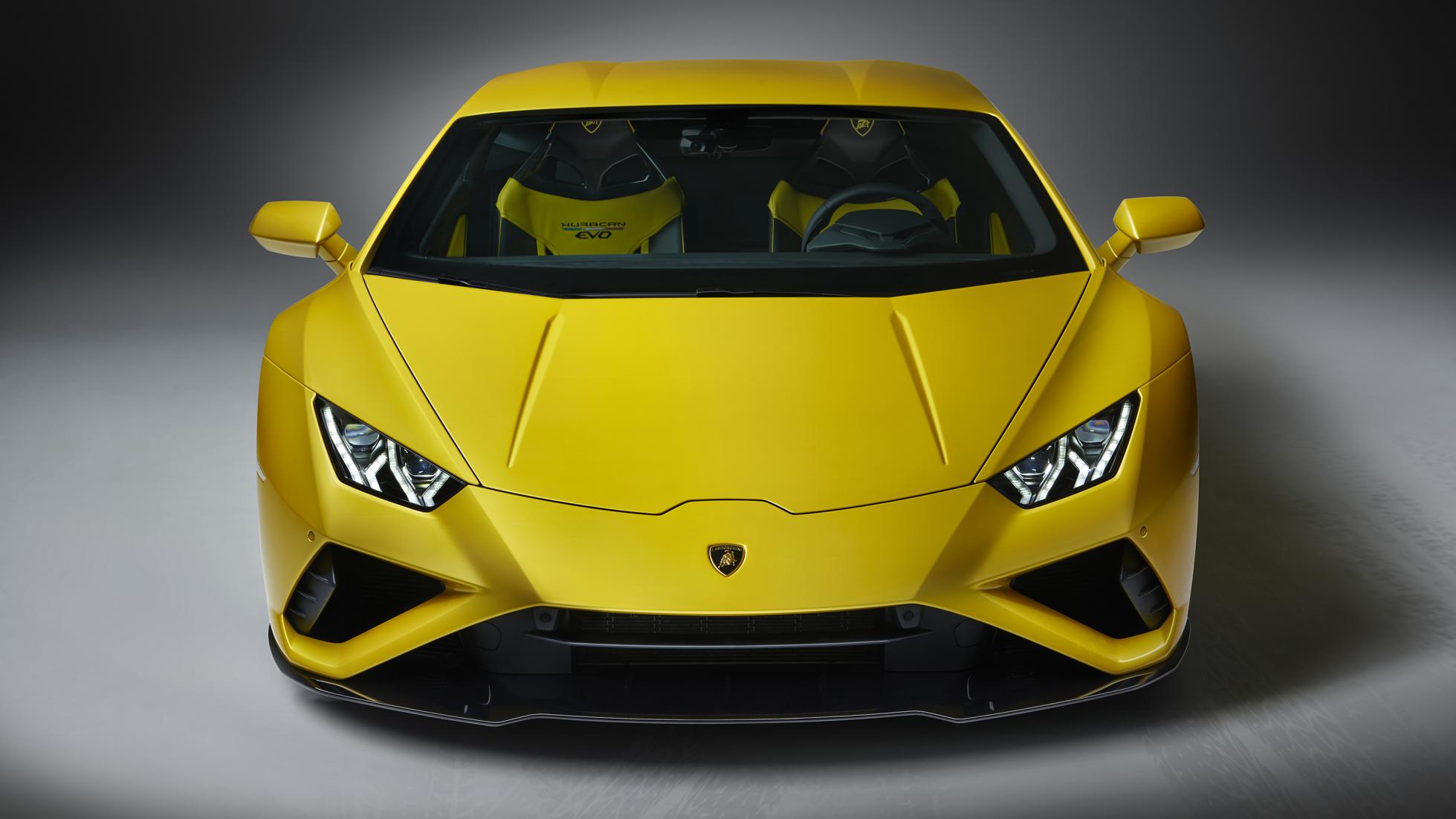 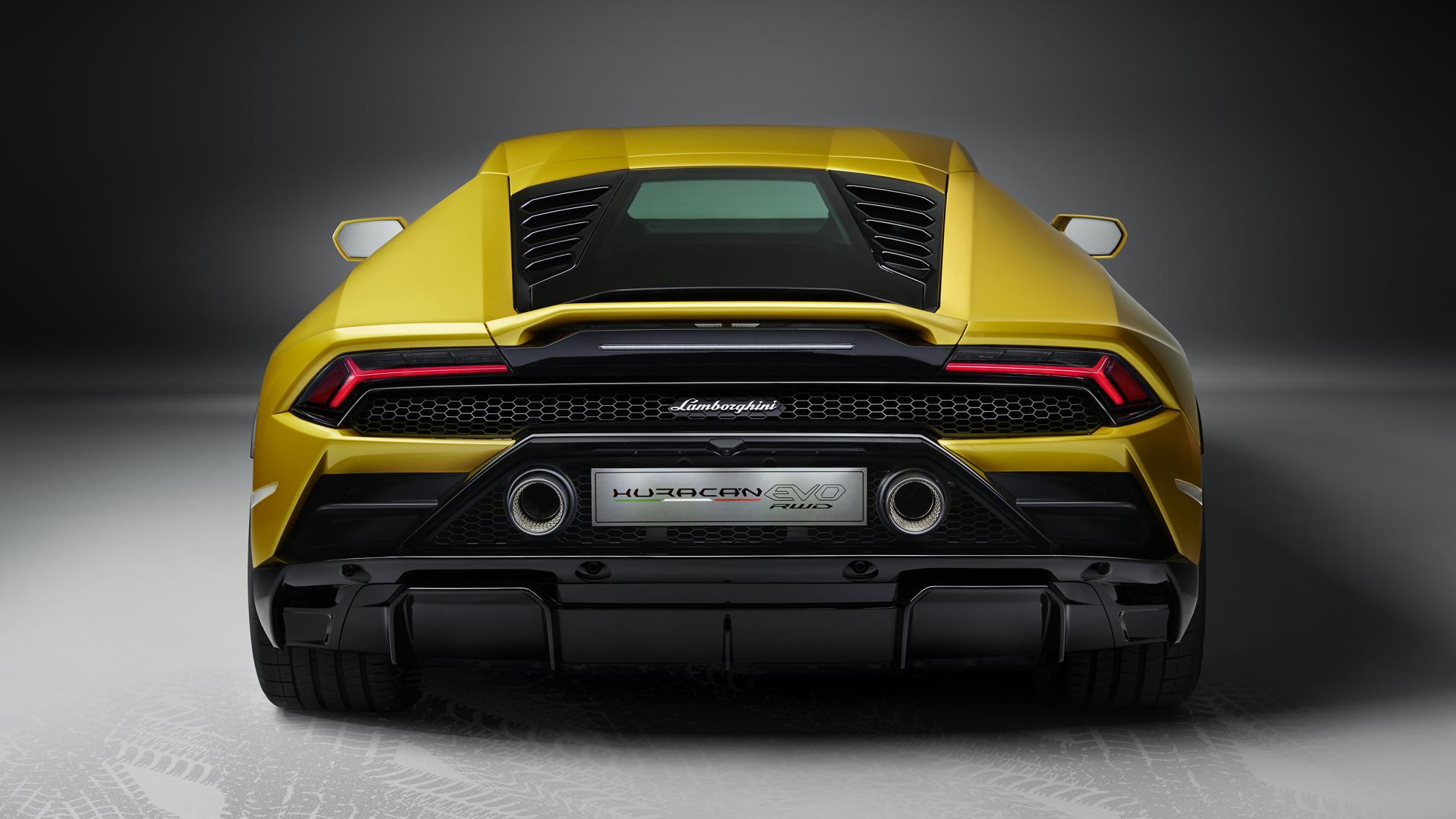 Whinge about that and you’re missing the point though, says Lambo. “Despite its top-figure capabilities, the Huracan EVO RWD is not focused on straight-line speeds or lap records,” we’re assured. “With a unique new design, the Huracan EVO RWD proclaims its designation as an instinctive driver’s car.” It’s for having a wonderful old time doing silly skids, in dummy-speak.

There’s a newly calibrated traction control system that attempts to curtail YouTube infamy when RWDs make their first forays to cars’n’coffee events, mind, while there’s still a launch control system, operating through your only transmission option – a seven-speed paddleshifter.

Lamborghini promises different front and rear styling, but you’ll need to don your finest bull-badged anorak to spot it (psst, the front bumper is new). The colour you see here – Giallo Belenus – is designed to highlight the changes, which you can identify yourself in the picture above (the RWD is on the right). You get 19in alloys as standard, while 20in rims are able to house optional carbon-ceramic brakes.