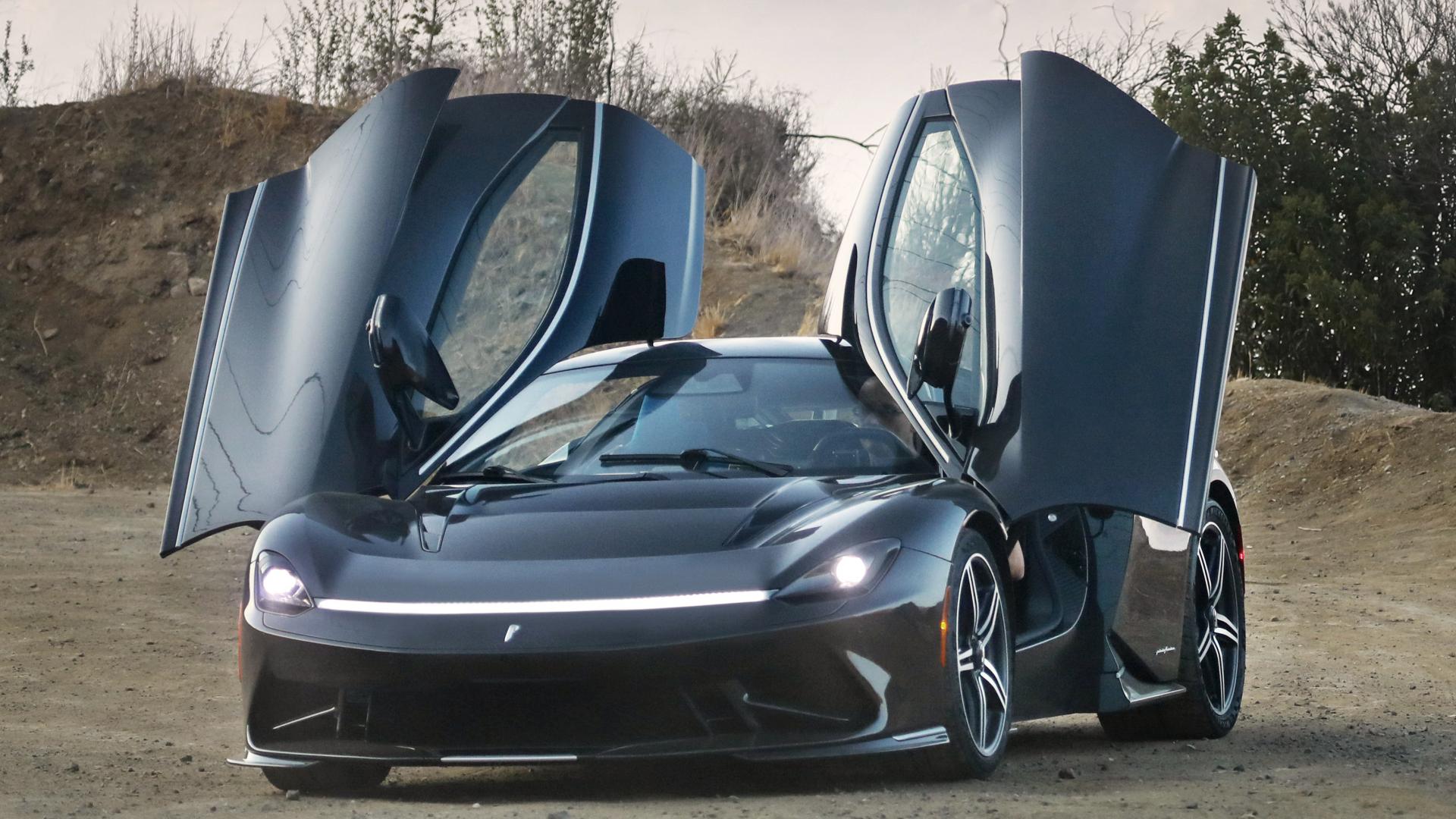 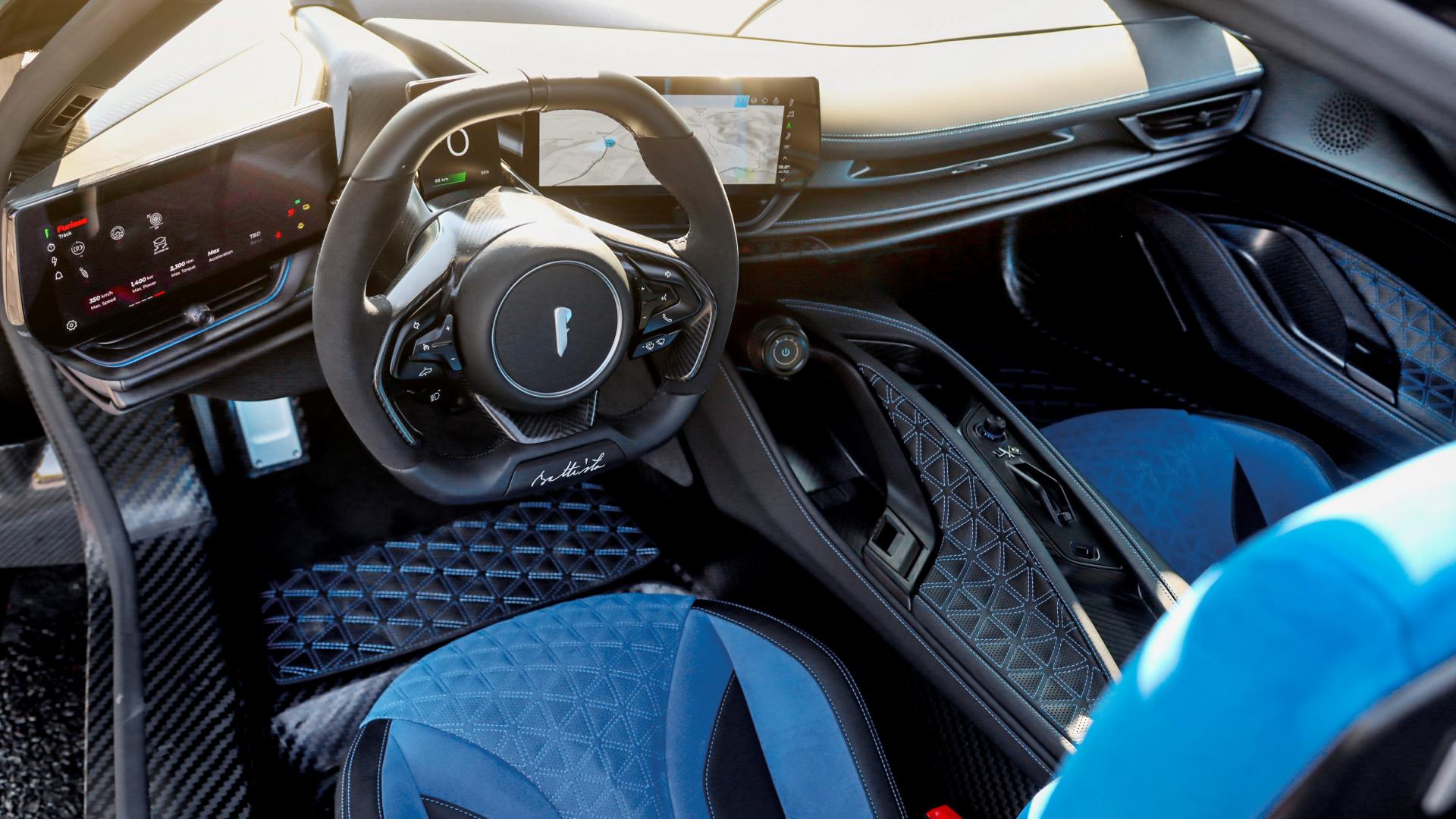 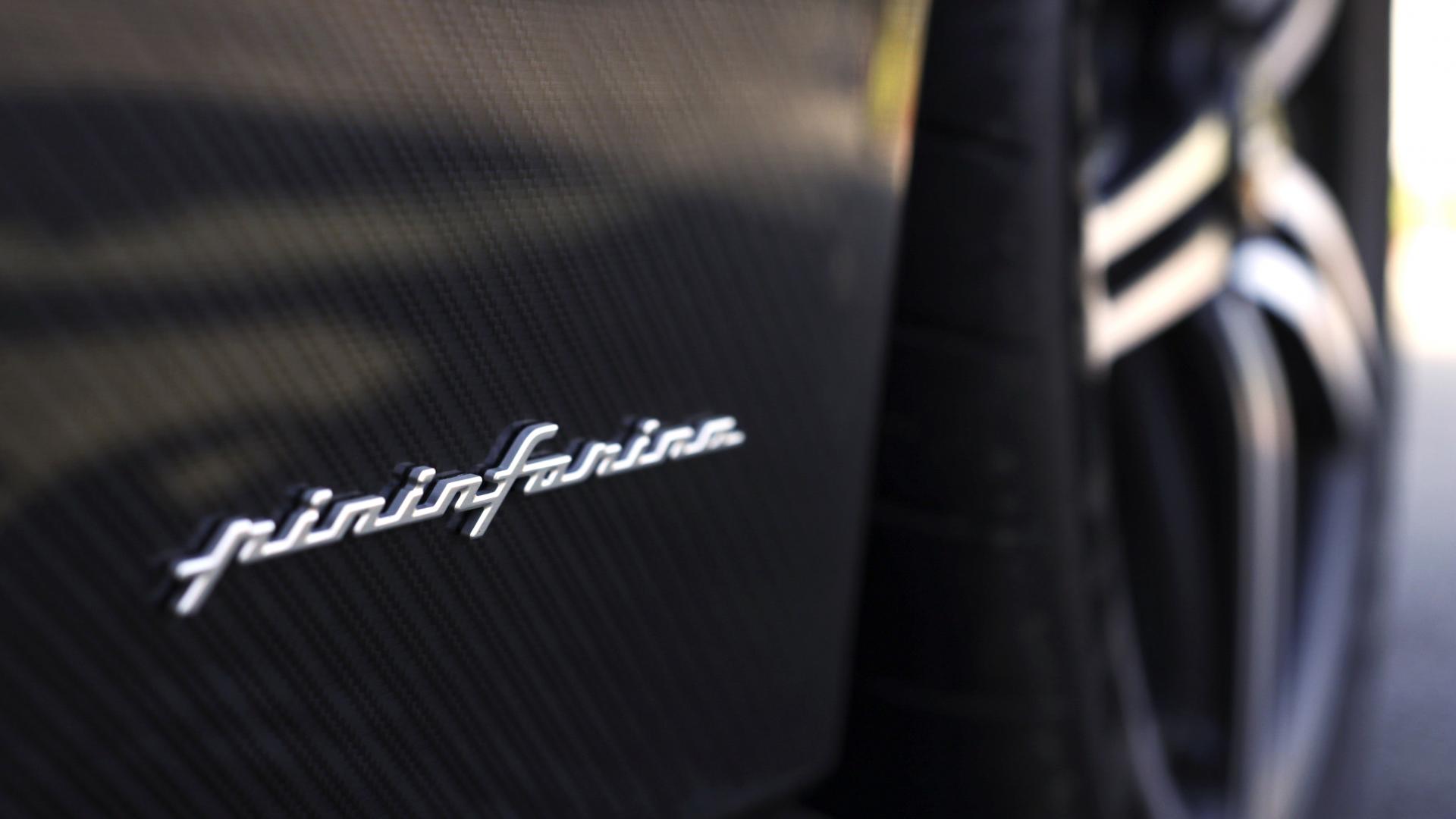 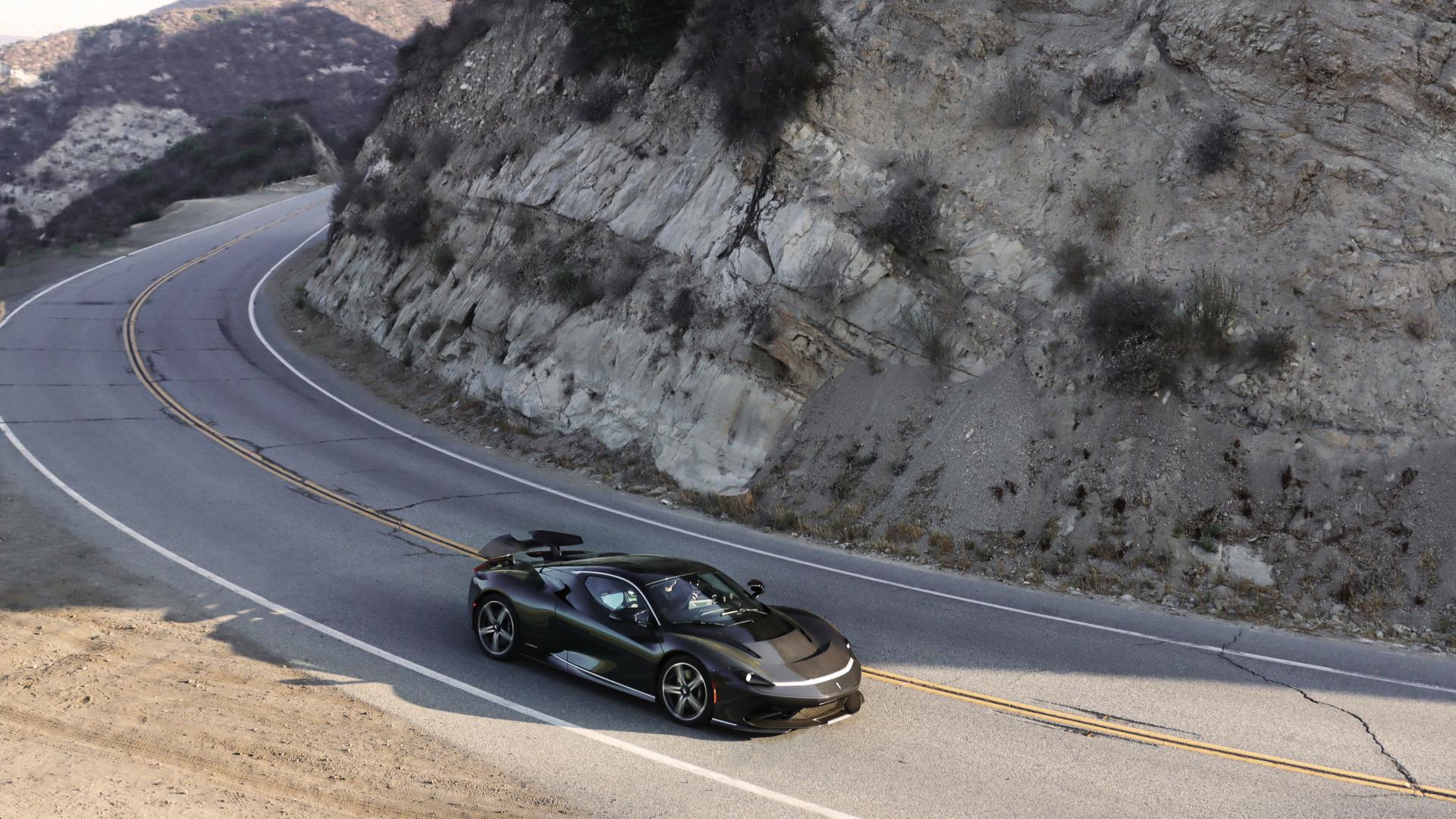 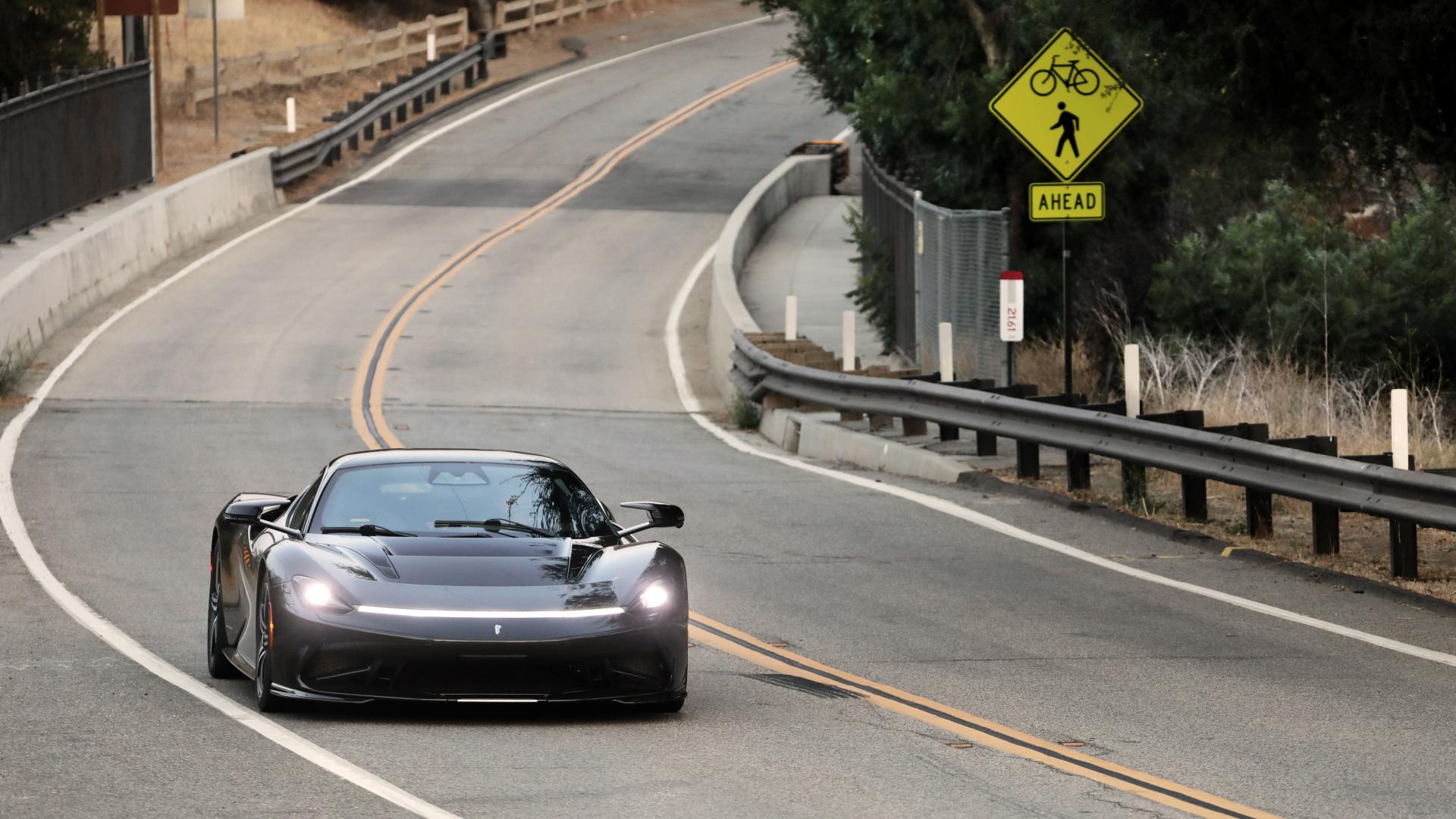 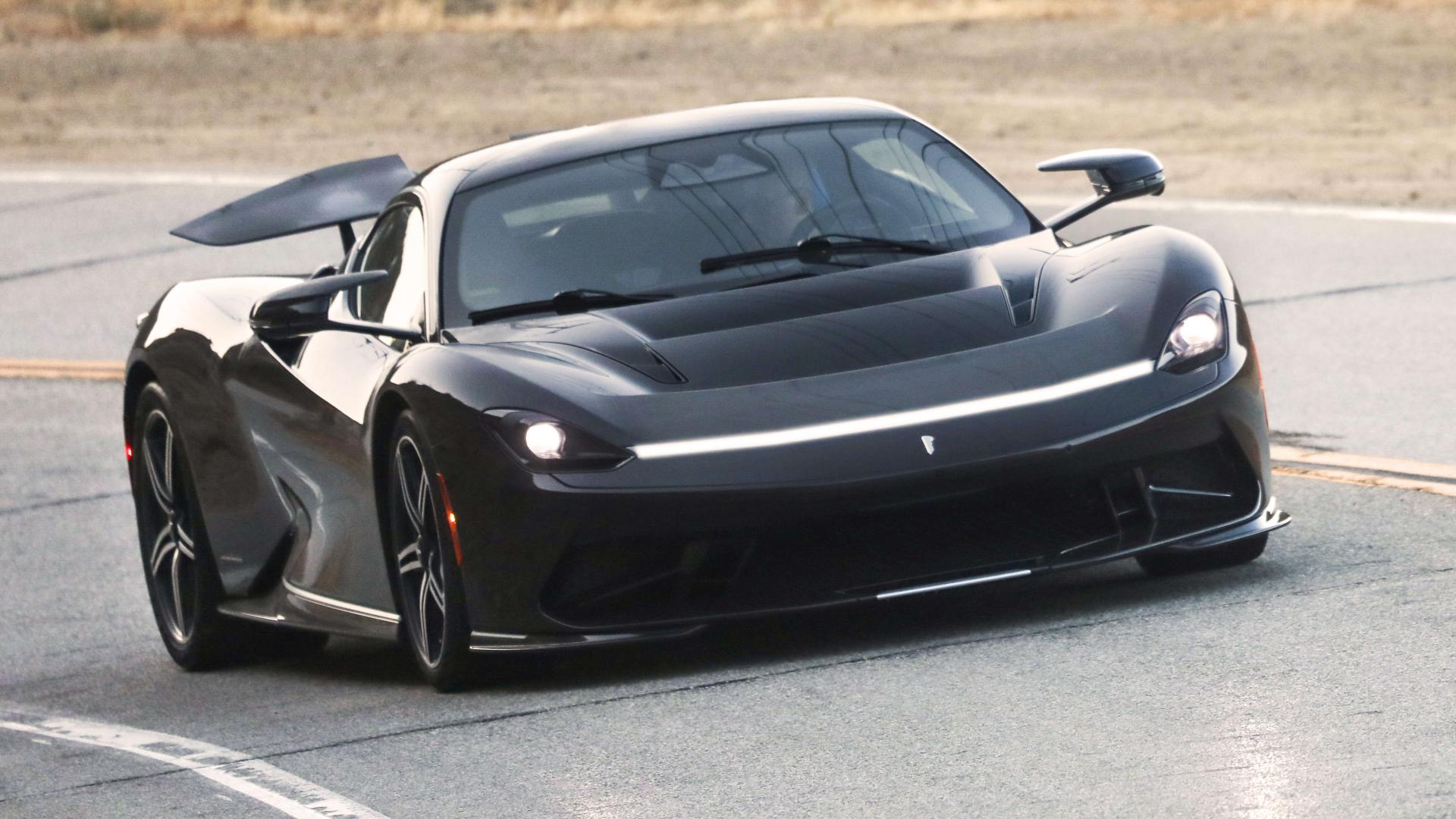 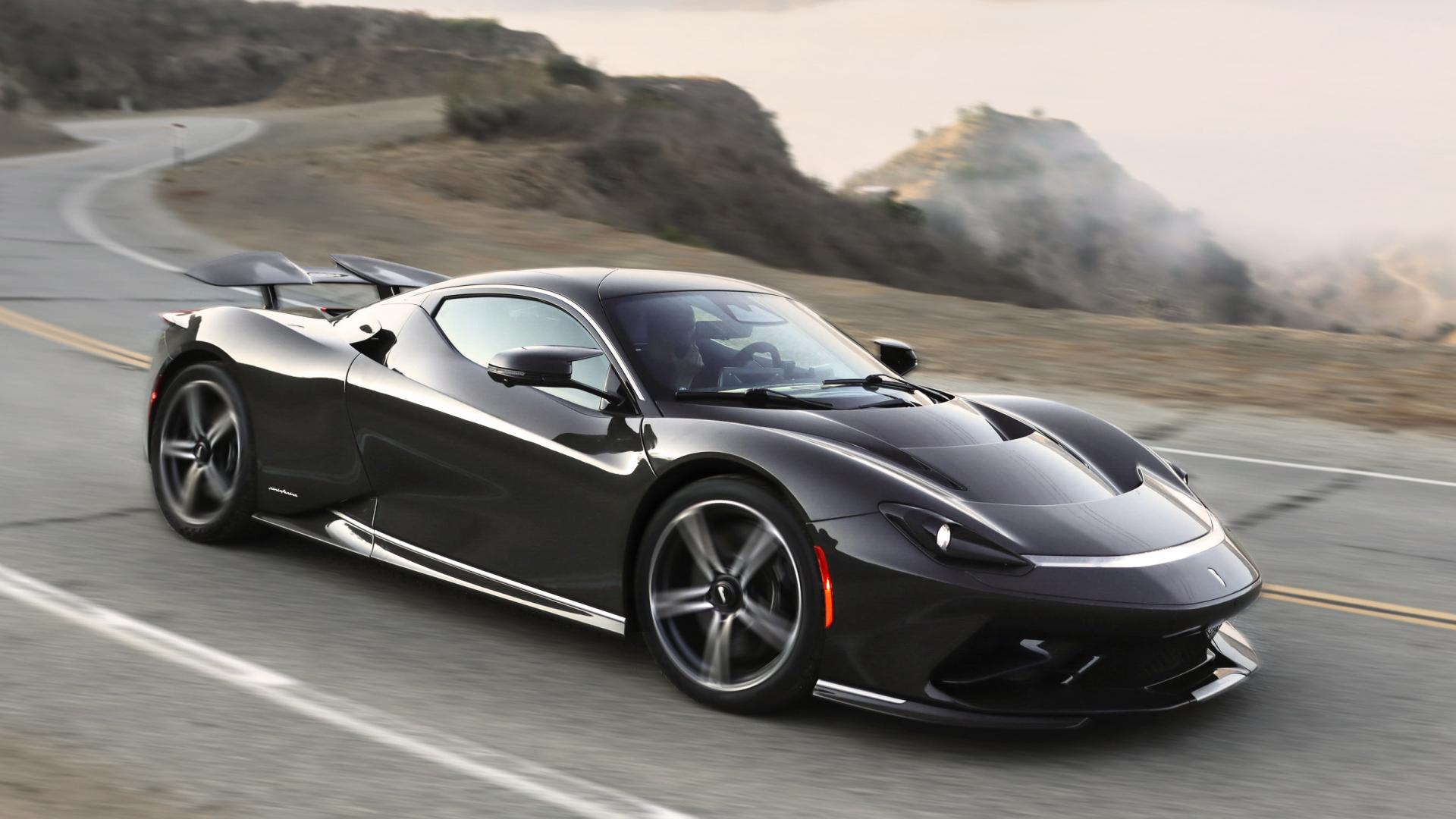 Here it is – the finished Pininfarina Battista. Two of these hyper-EVs will be on display during Monterey Car Week, where prospective owners will finally get to “experience its 1,900hp performance” for the first time.

The second car is a Battista Anniversario, of which just five will be built. At Pebble Beach, the two so-called “hyper GTs” will be “displayed alongside an exclusively curated selection of classic Pininfarina designs from the company’s 91-year history”.

This is also the first chance we’ll get to hear the Battista. Pininfarina says it’s currently developing a “unique soundscape”, which will rise in increments of 54Hz as your speed increases.

Why 54Hz? Because it’s a multiple of 432Hz, which Pininfarina says is “is mathematically consistent with the universe” according to music theory, and is “said to be a pure sound”.

Pininfarina claims the Battista hits 100km/h from a standstill in less than two seconds. Range from the 120kW battery, which supplies an electric motor on each wheel, is said to be 500km. 150 will be made in all, each costing MANY millions. 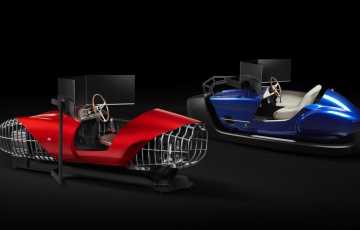 Plus, Pininfarina confirms that just over half of the order slots have already gone 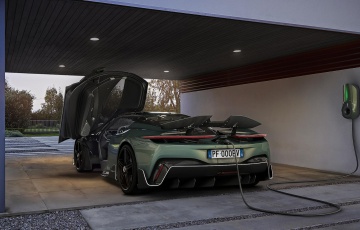 And it is utterly glorious. No surprise that EB110 Blue suits the Centodieci hypercar