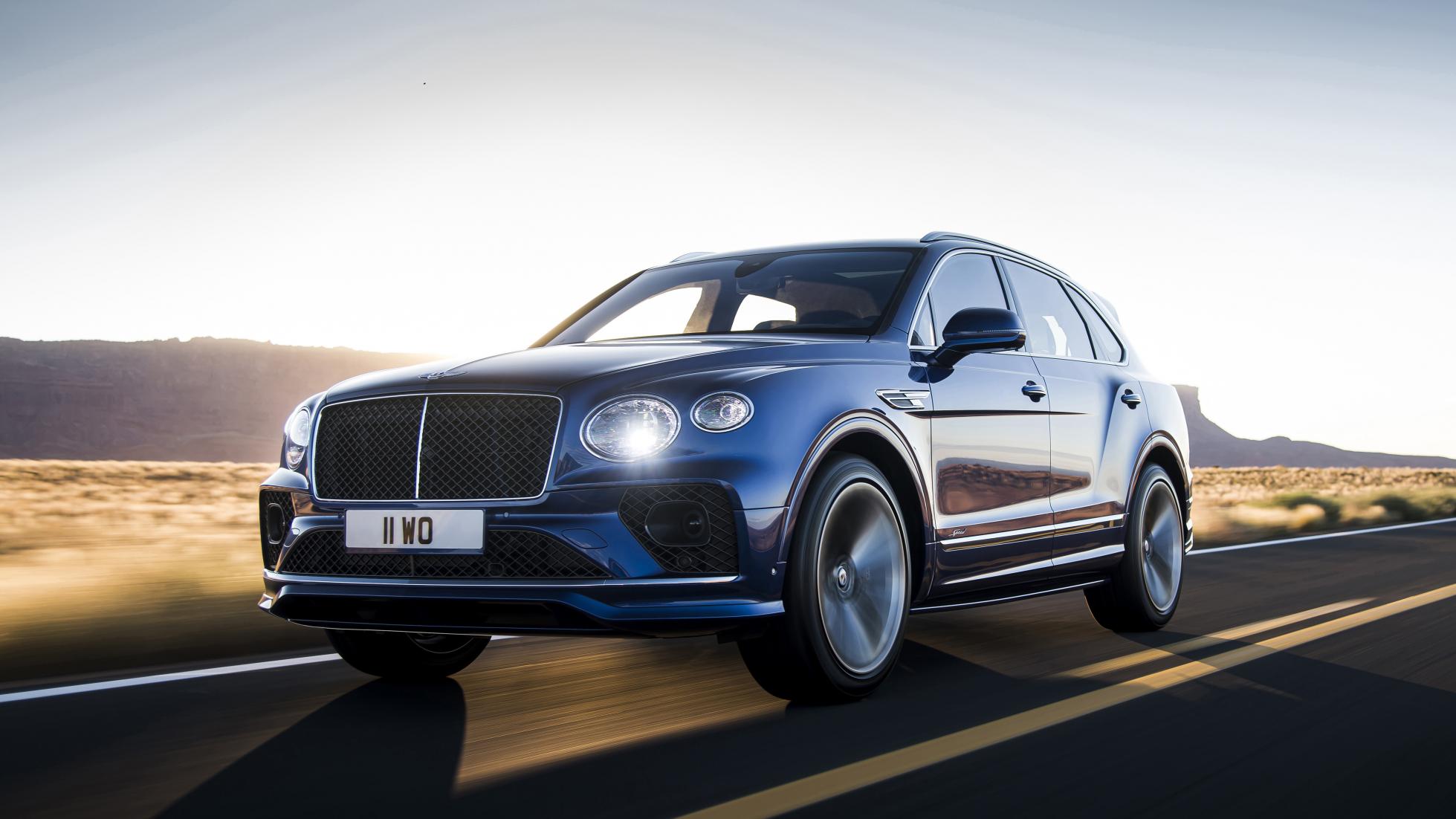 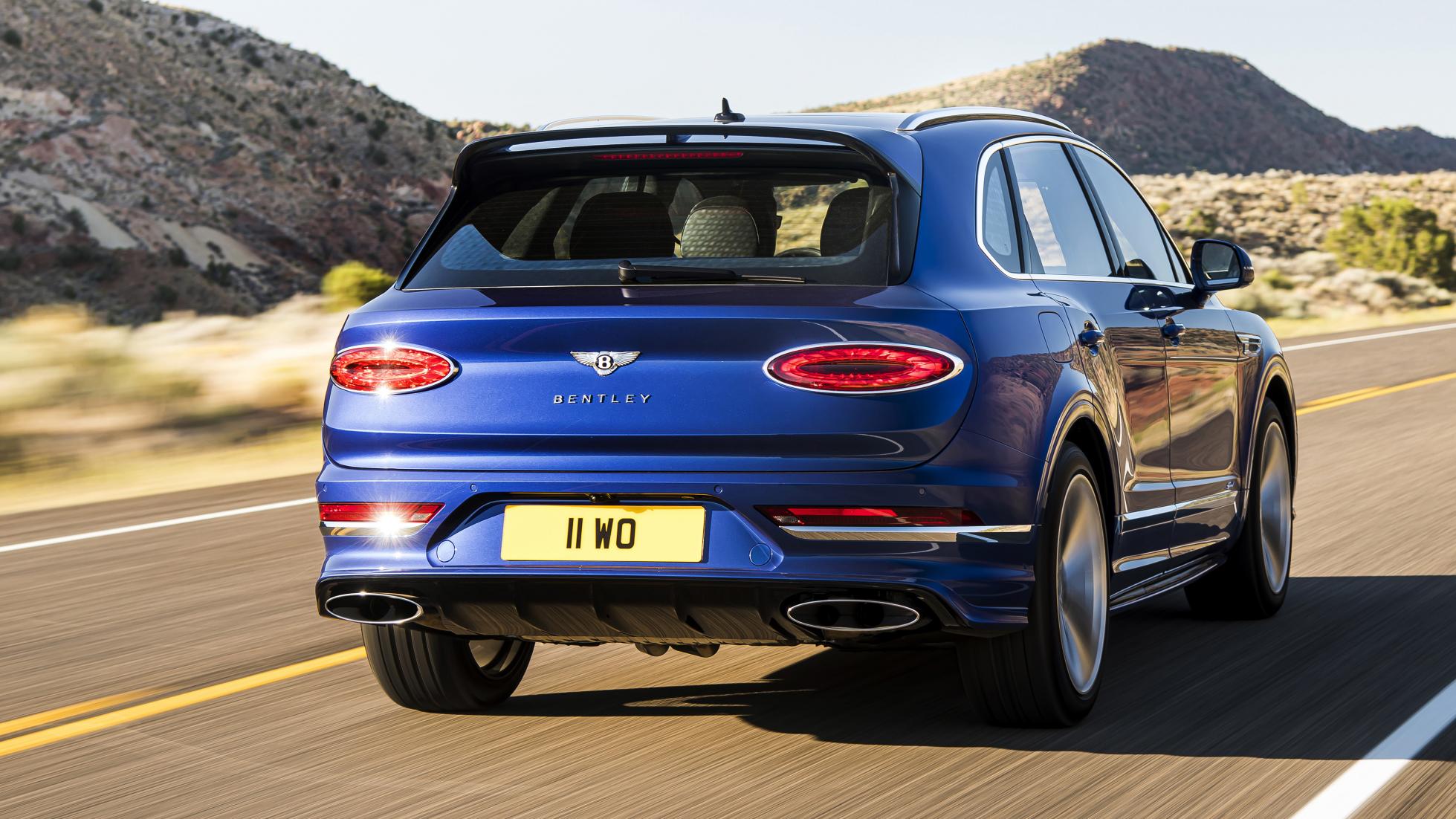 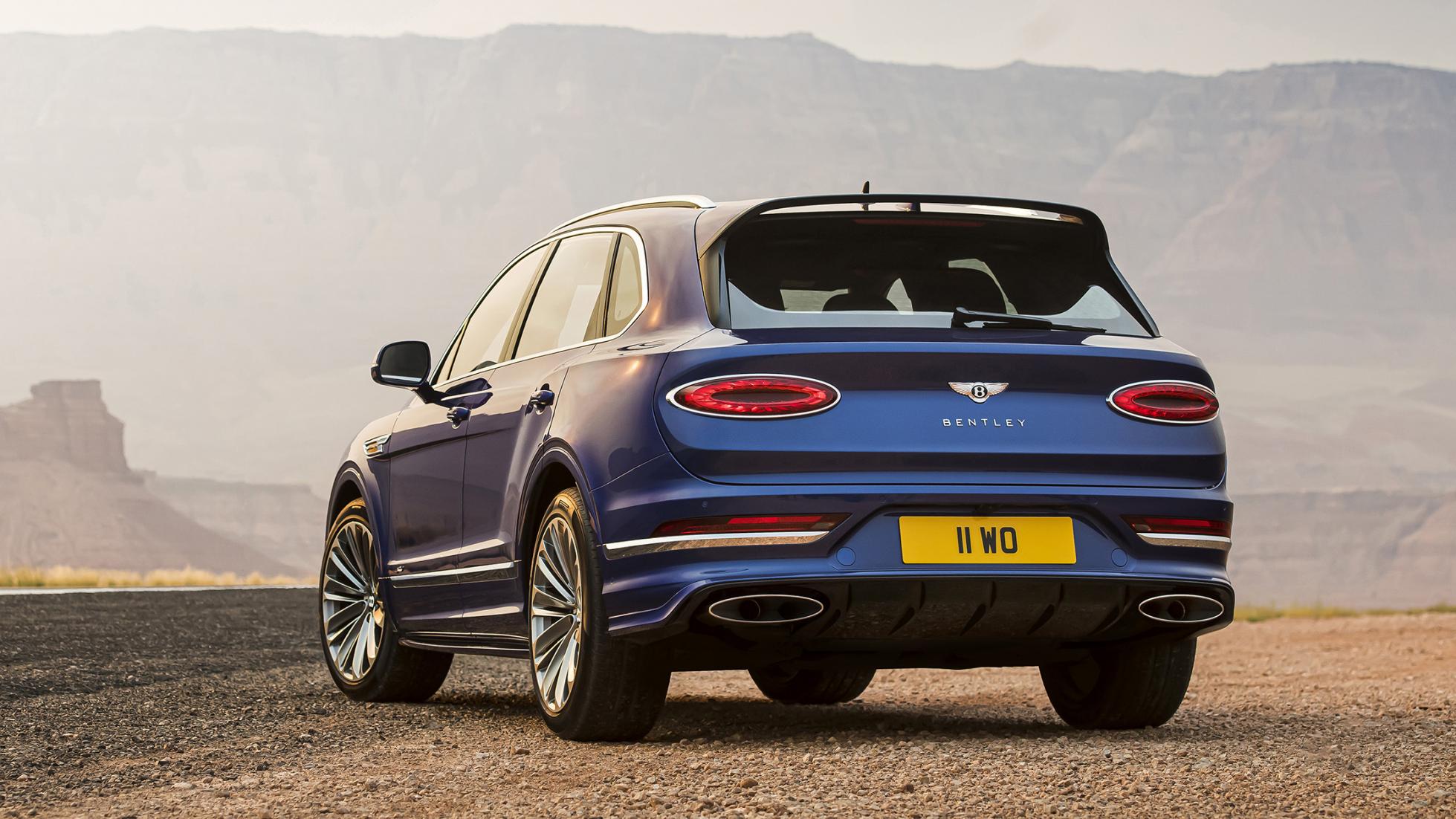 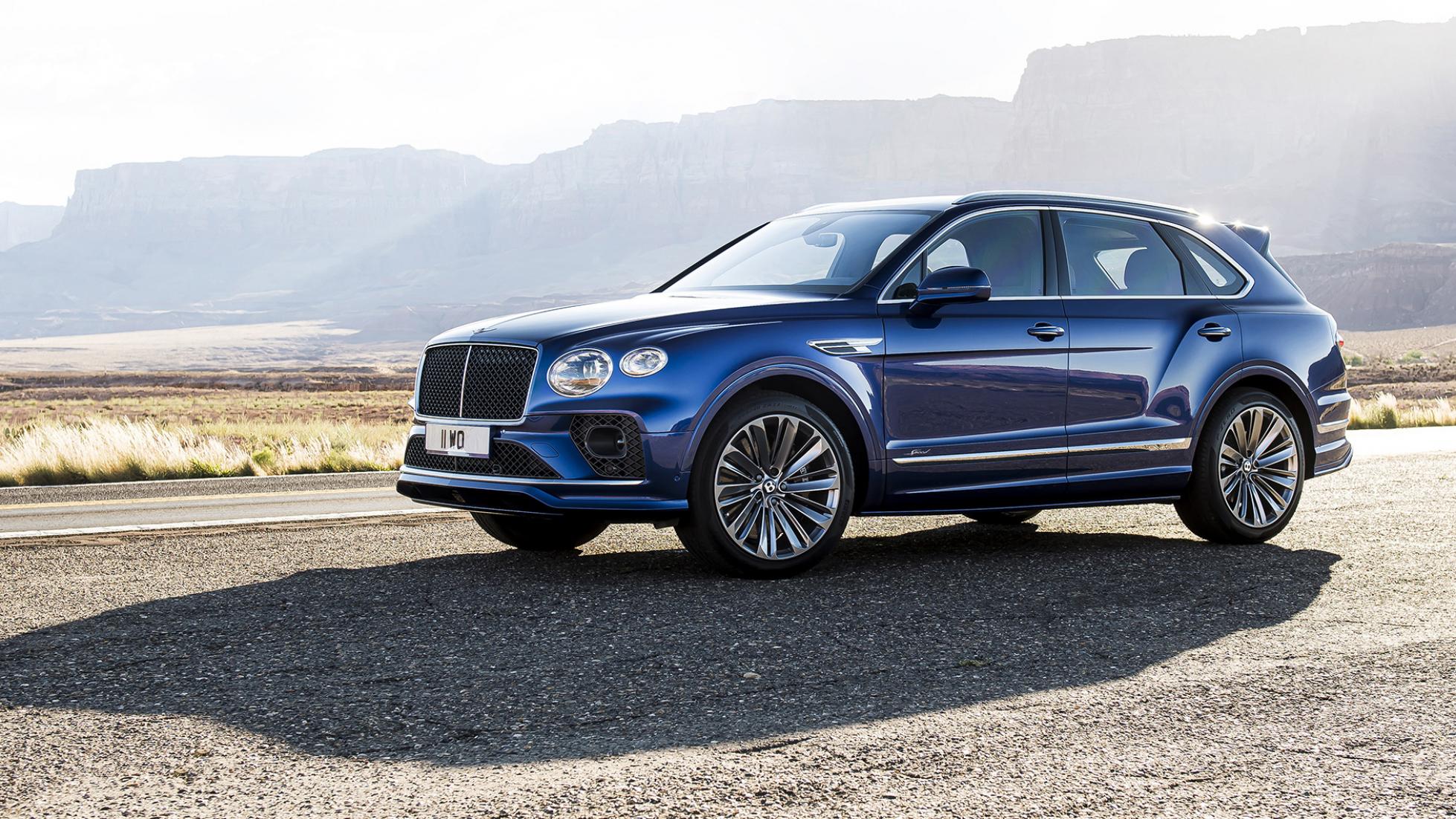 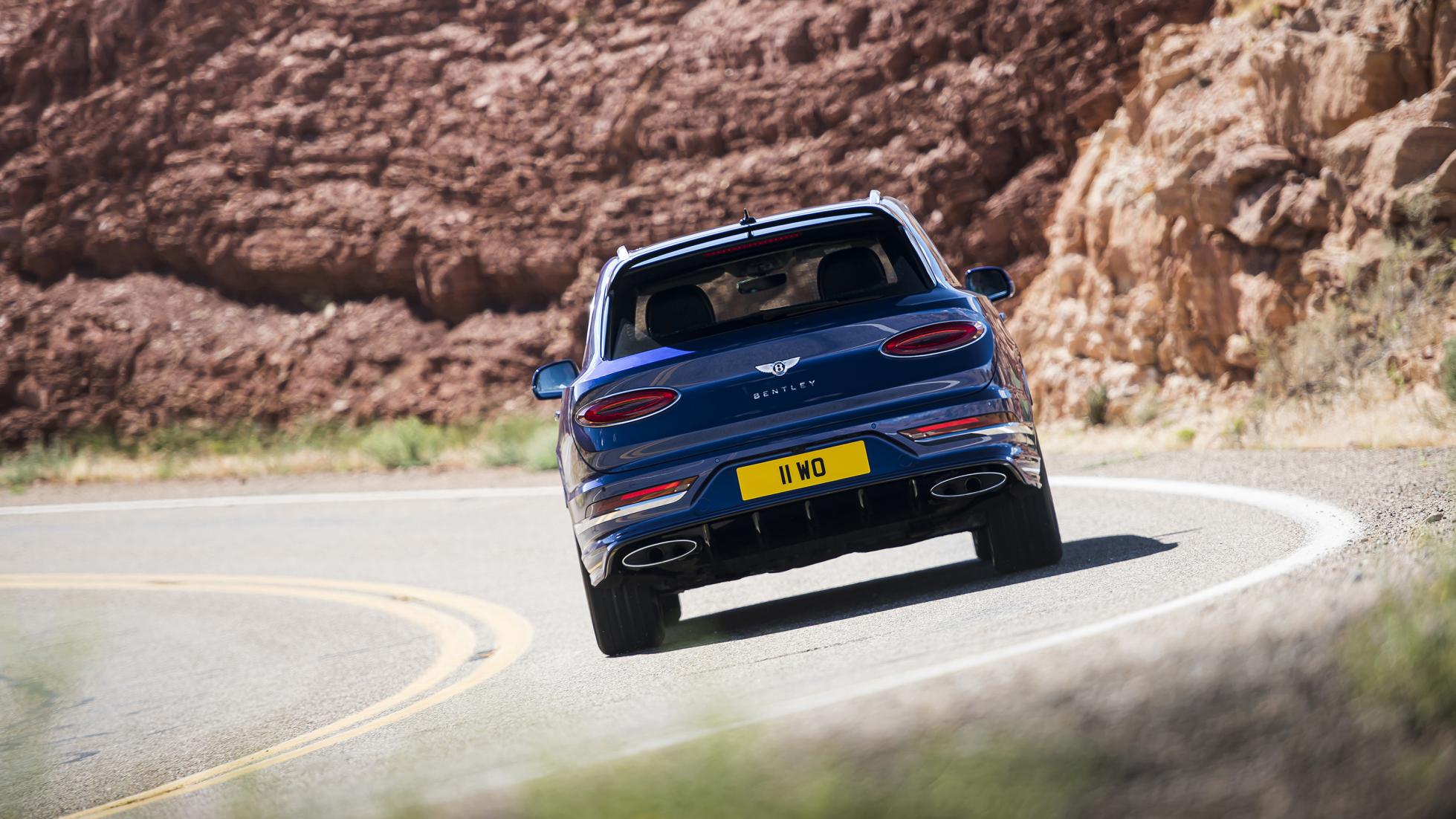 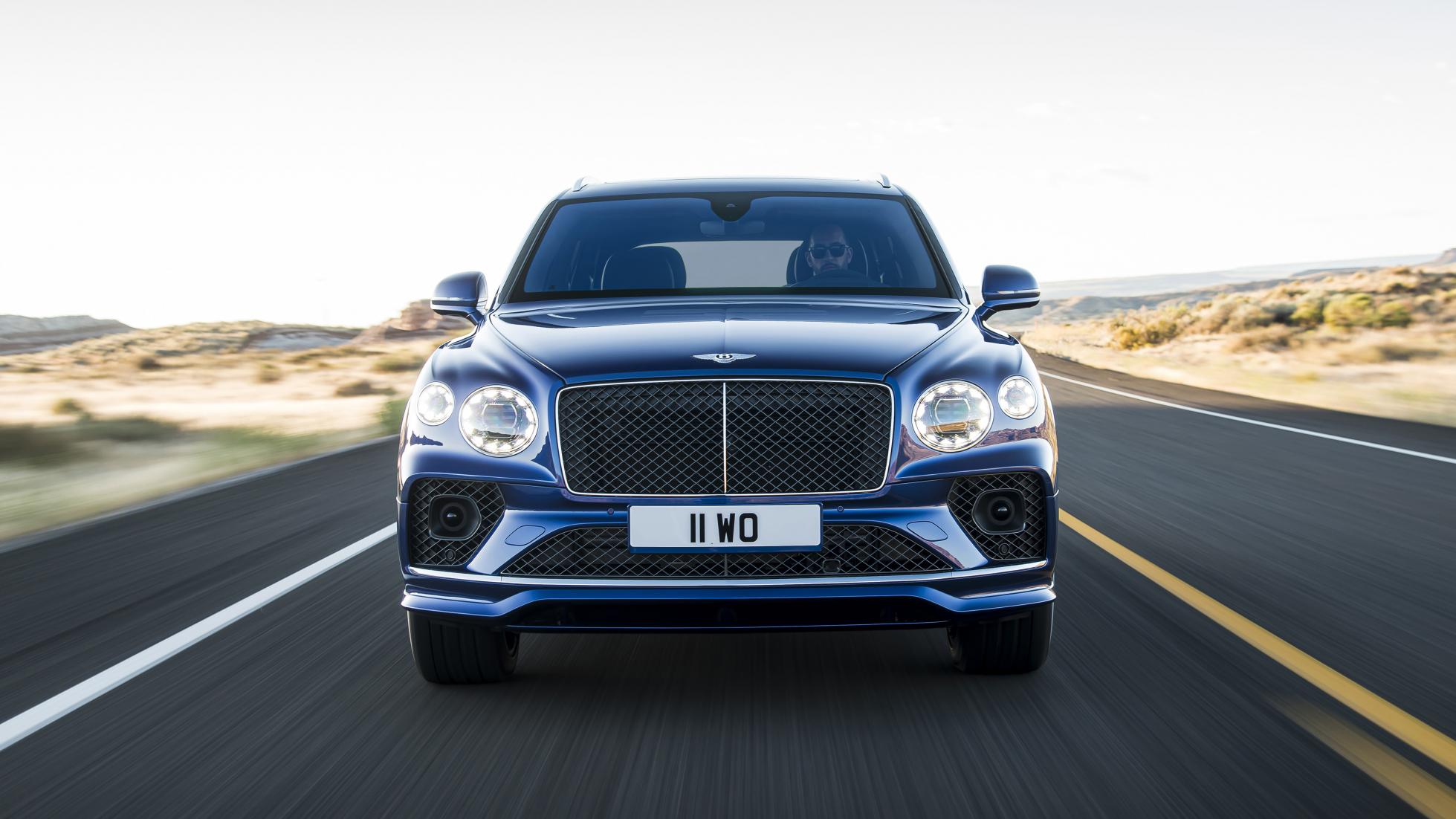 Someone call the Trading Standard police or whatever they’re called these days. Bentley has just confirmed all the weights and measures of the new Bentayga Speed, and it’s exactly as quick as it used to be. They’ll be locked in the Tower for this.

Or perhaps Her Majesty will pardon the engineers – nay, magicians – of Crewe when she notes the new Speed will, like the old Speed, do 0-100km/h in a pulverising 3.9secs, and romp past the usual 250km/h limiter of most luxury cars until physics finally catches up with it. At 305km/h. Even a Lambo Urus is slower than that. Hah!

However, the Queen of England won’t be able to buy a Bentayga Speed. Nor will anyone in the UK, or Europe. Bentley is adamant that demand for 12-pot SUVs isn’t strong enough outside of the Americas, Asia or Middle East, so those are the only markets where this ultimate model will be sold. Everyone else makes do with the V8 one. 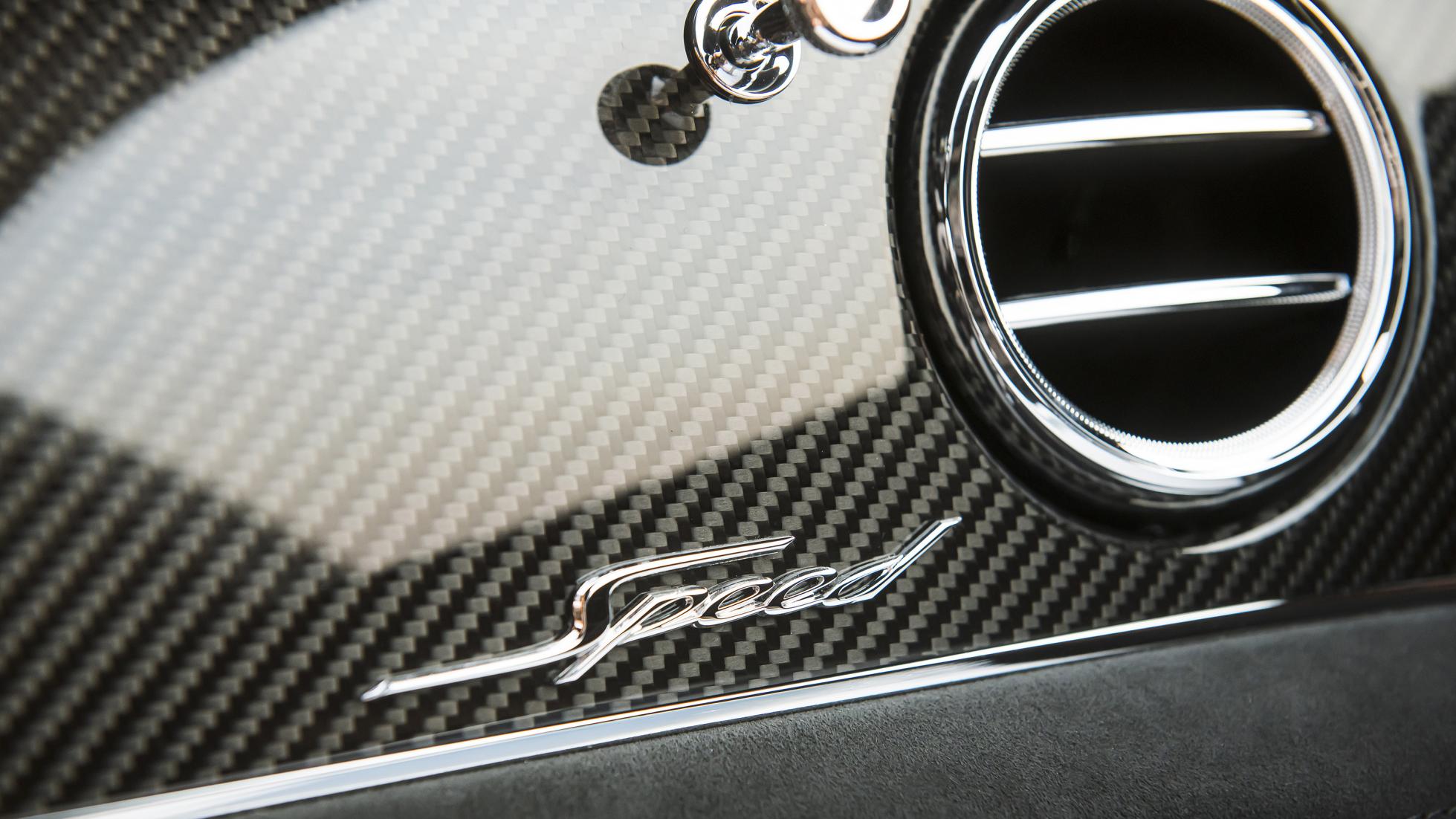 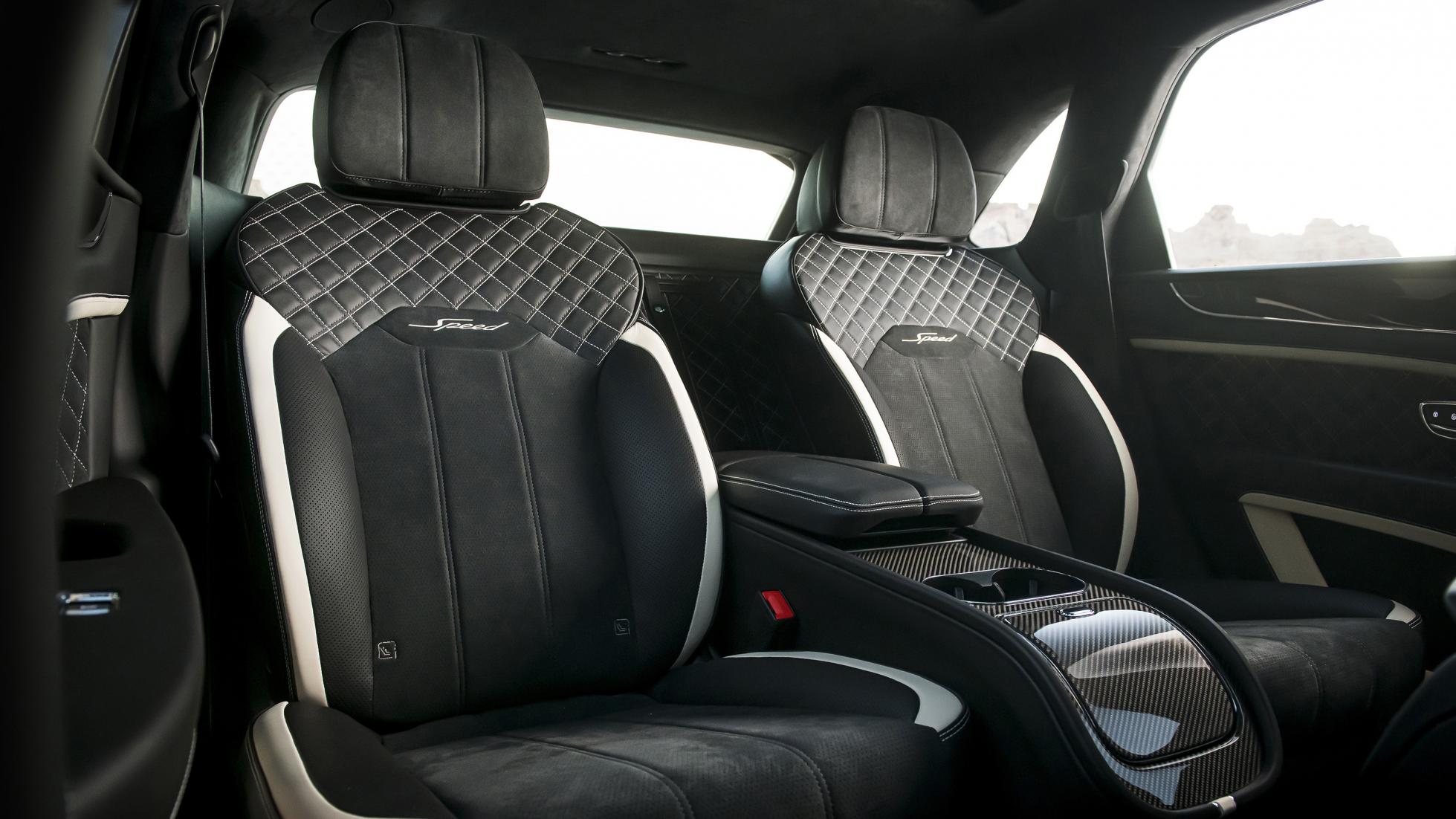 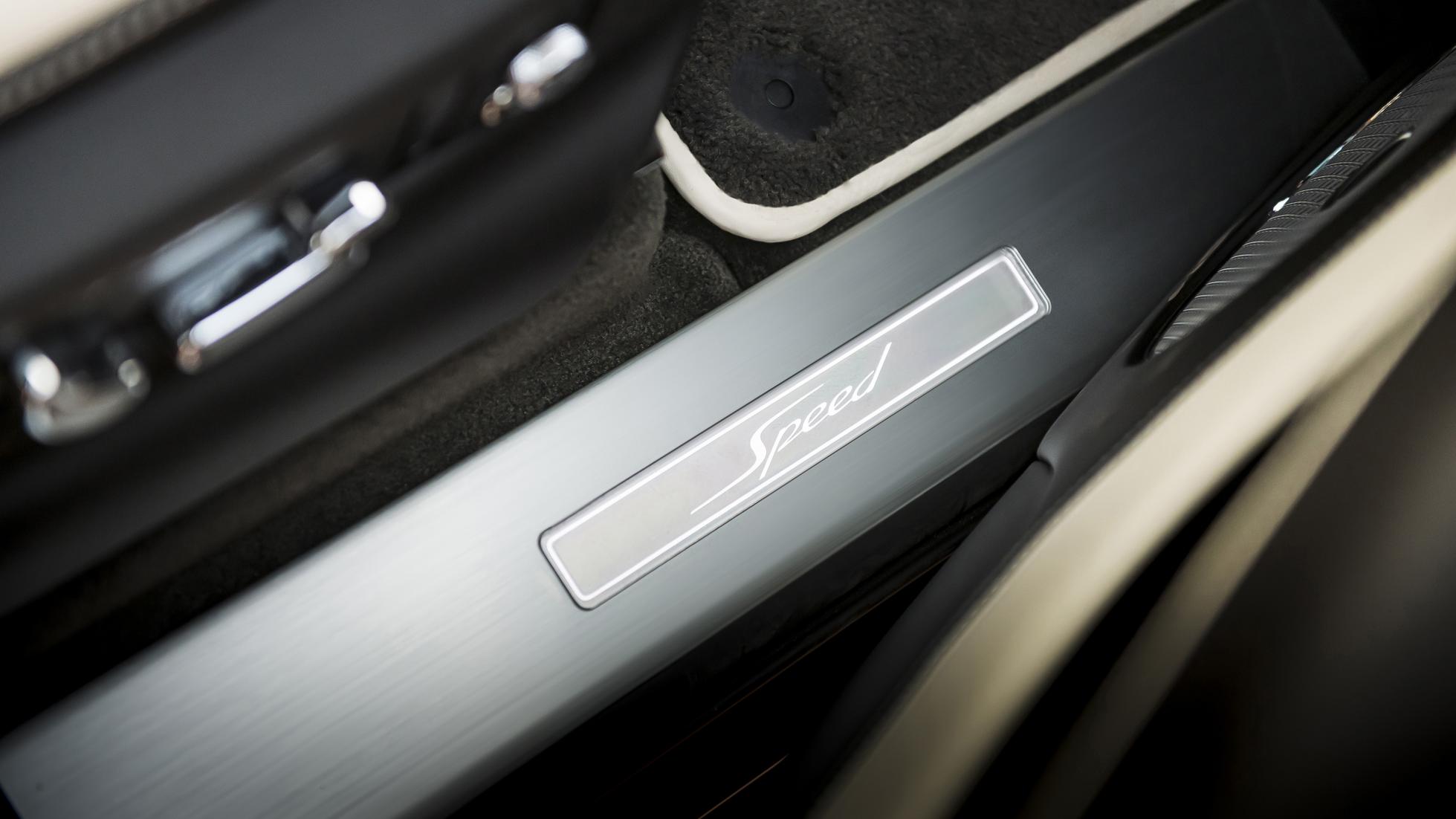 This isn’t, of course, a wholly new Bentayga. Rather, it’s the range-topping facelifted model. New lights front and rear, a desperately needed infotainment touchscreen upgrade inside, and mostly the same deeply impressive, richly over-specified mechanicals under the redrawn skin.

Mind you, the new Bentayga’s also got a 20mm wider rear track, and Bentley has now had several years to get to grips with the new toybox of 48-volt anti-roll suspension, so if anything, the 2020 Speed will be even more stupidly capable when given The Full Berries.

It’s also now greener. No, really. There’s cylinder deactivation and the gearbox will decouple from the engine when coasting, to promote a low-friction, engine-off coast, saving the owner literally 0.0000001 per cent of their daily petrol budget.

Meanwhile, Bentley will shortly reveal the updated Bentayga Hybrid, which Extinction Rebellion will almost certainly be ordering a fleet of for their new company cars.