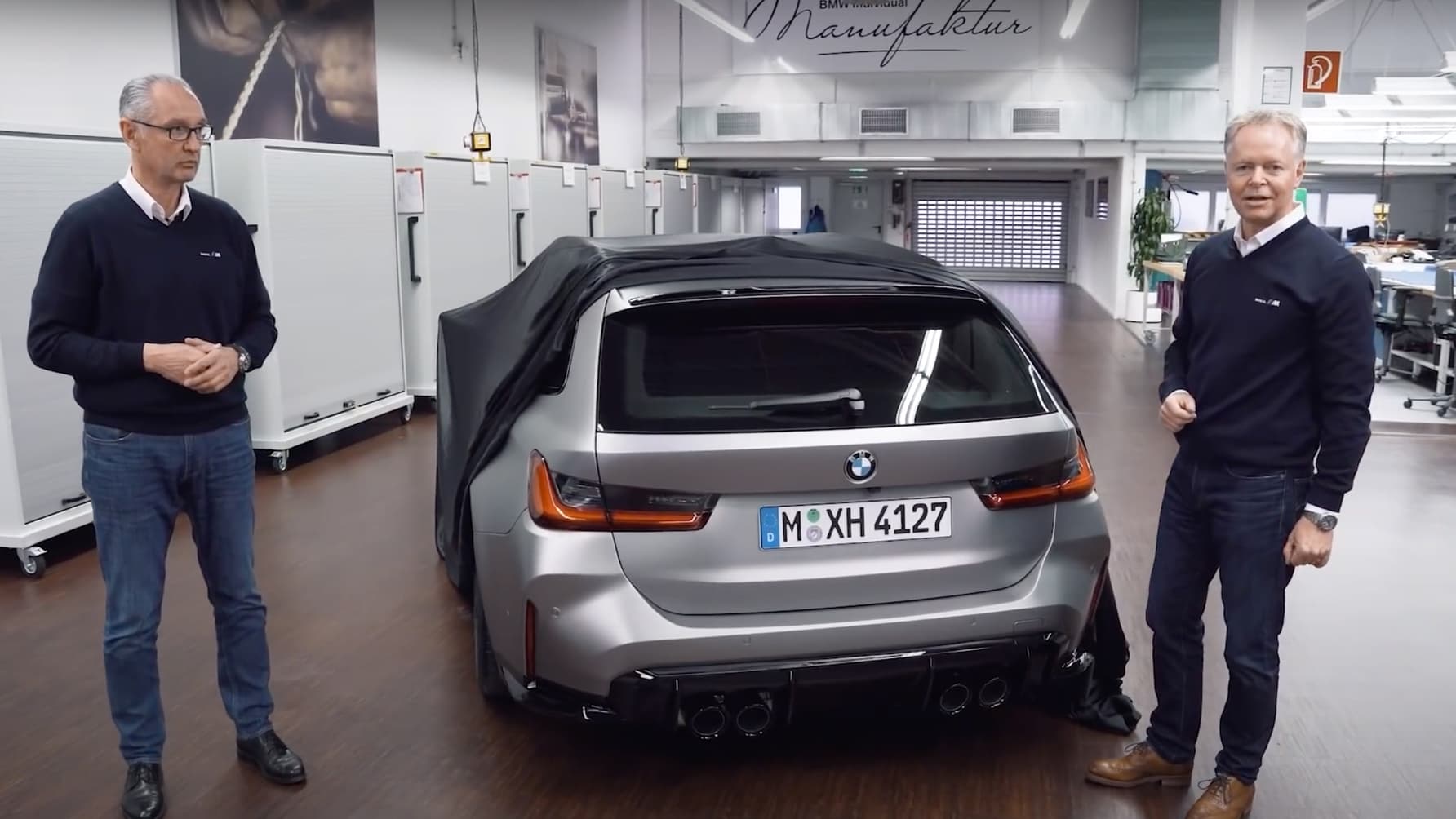 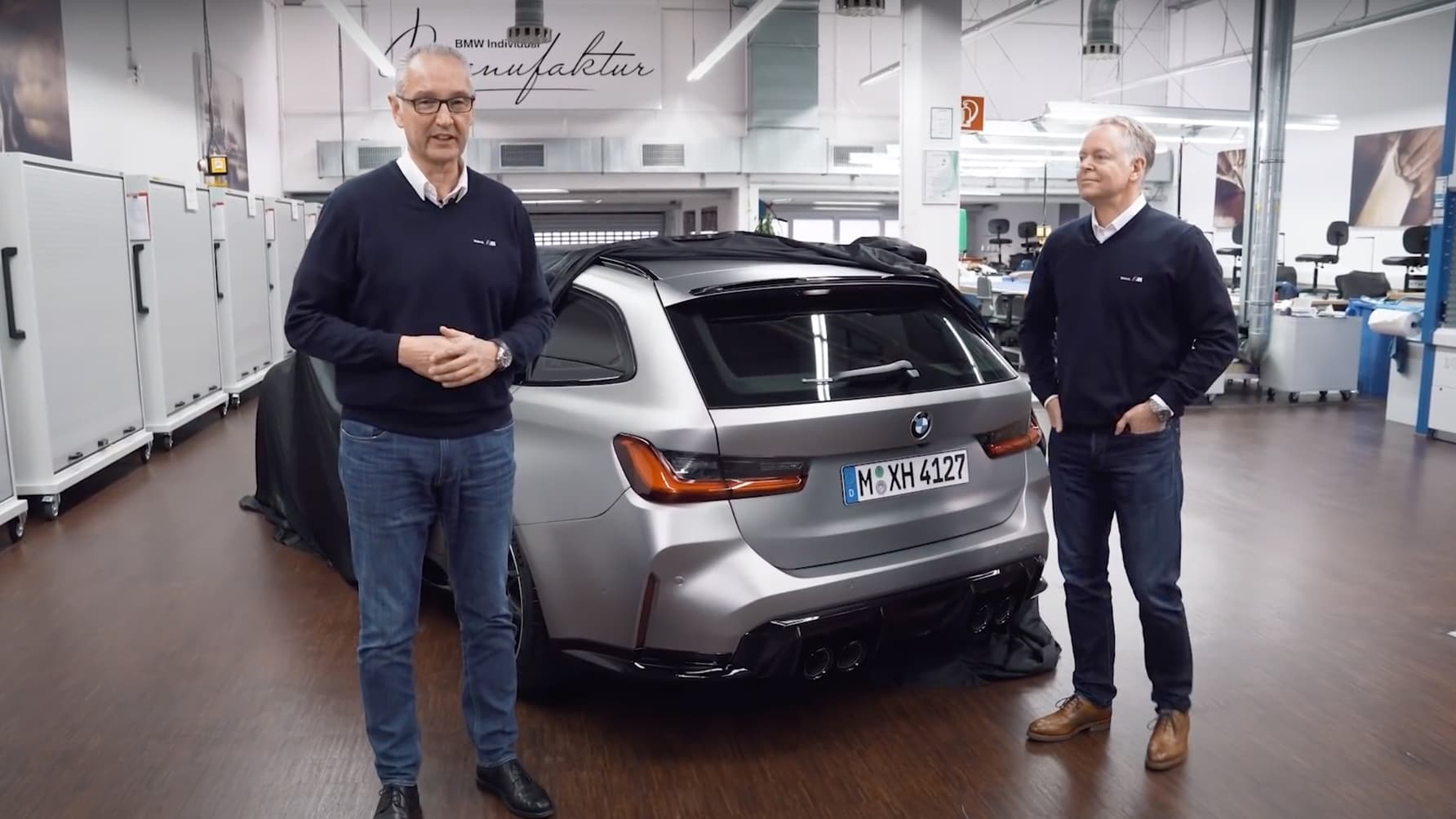 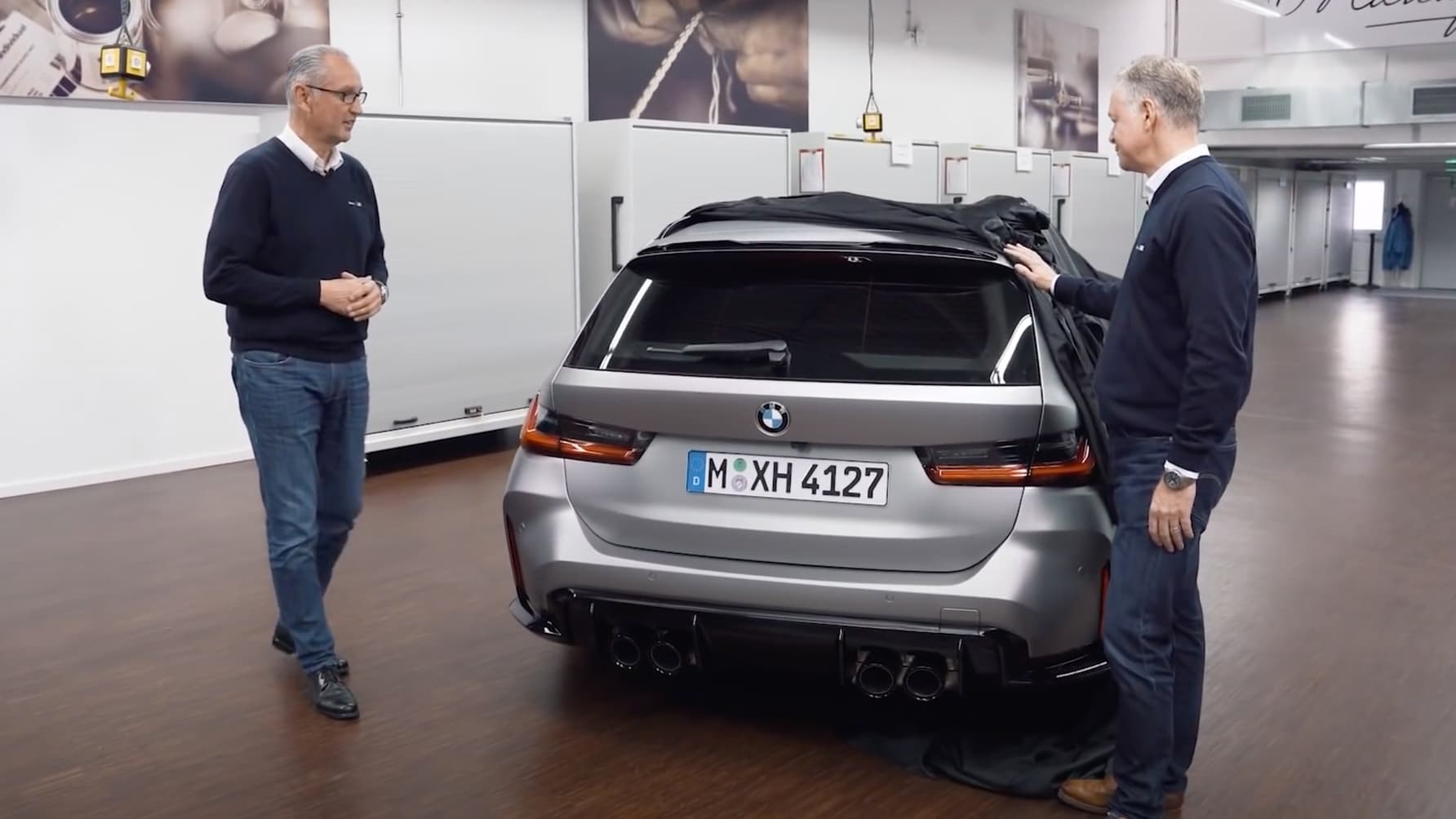 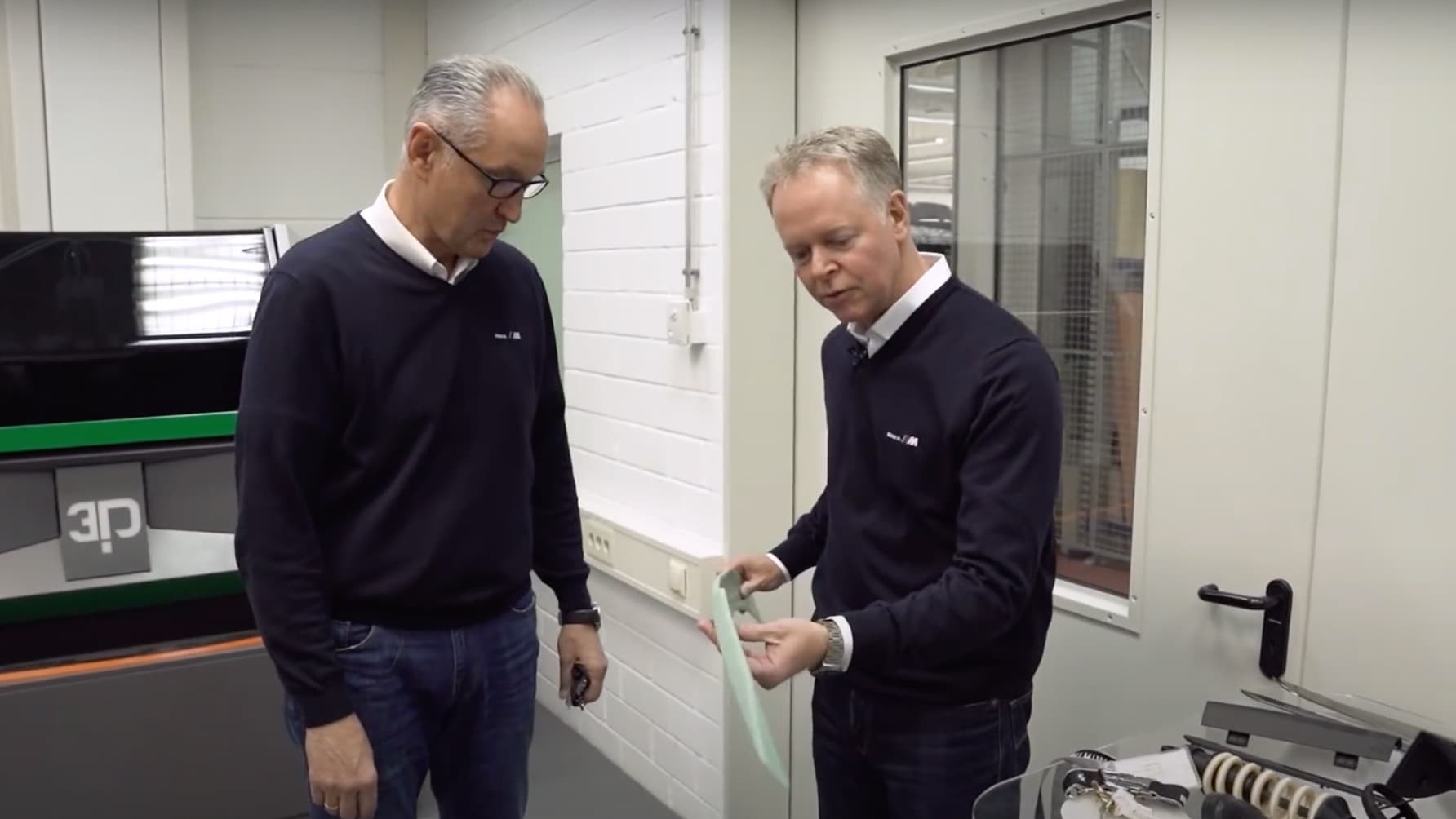 Is there anyone left on the Internet who doesn’t know that BMW is readying a factory M3 Touring?

This car has been a long time coming of course, with BMW first proposing a proper M3 estate with the E46 M3 Touring prototype way back in 2000. We’ll forgive the long drawn out launch of this one, then.

The big-booted M3 was teased on BMW’s YouTube channel, with head of prototype construction Hans Rahn talking through the E46 prototype, before M development boss Dirk Hacker joins to talk through the new G80.

Looks like the Touring will be properly wide, with the M3’s classic quad exhaust layout and a 3D printed roof spoiler also making an appearance. 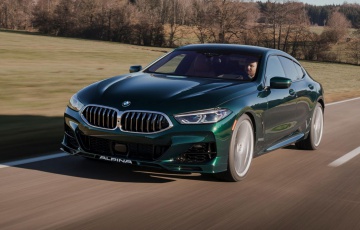 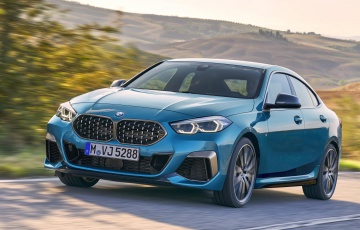 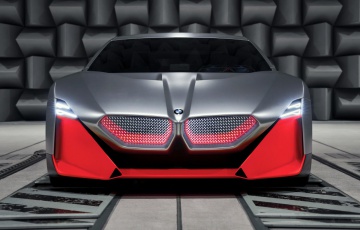 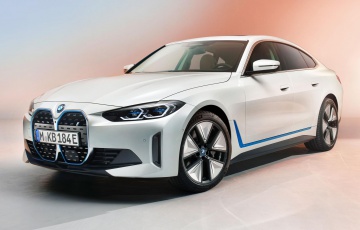