When we think Range Rover, there’s just one model that comes to mind. No, not the Sport, Velar or itty-bitty Evoque, all of which try to make things palatable to the masses, but rather, the eponymous oversized overlander that started it all.

The Rangie’s unapologetic square-cut design is evergreen and rooted in half-a-century of history, and it’s so anti-fashion it’s fashionable. In fact, there aren’t many vehicles of its proportions that come across as big and beautiful as the Range Rover.

Not that ‘following fashion’ matters much to the people who step-up to buy a full-sized Range Rover... You don’t hear them bleating for a conventional, car-like design, because they are more concerned with form following function, and there is no better example than the Range Rover. 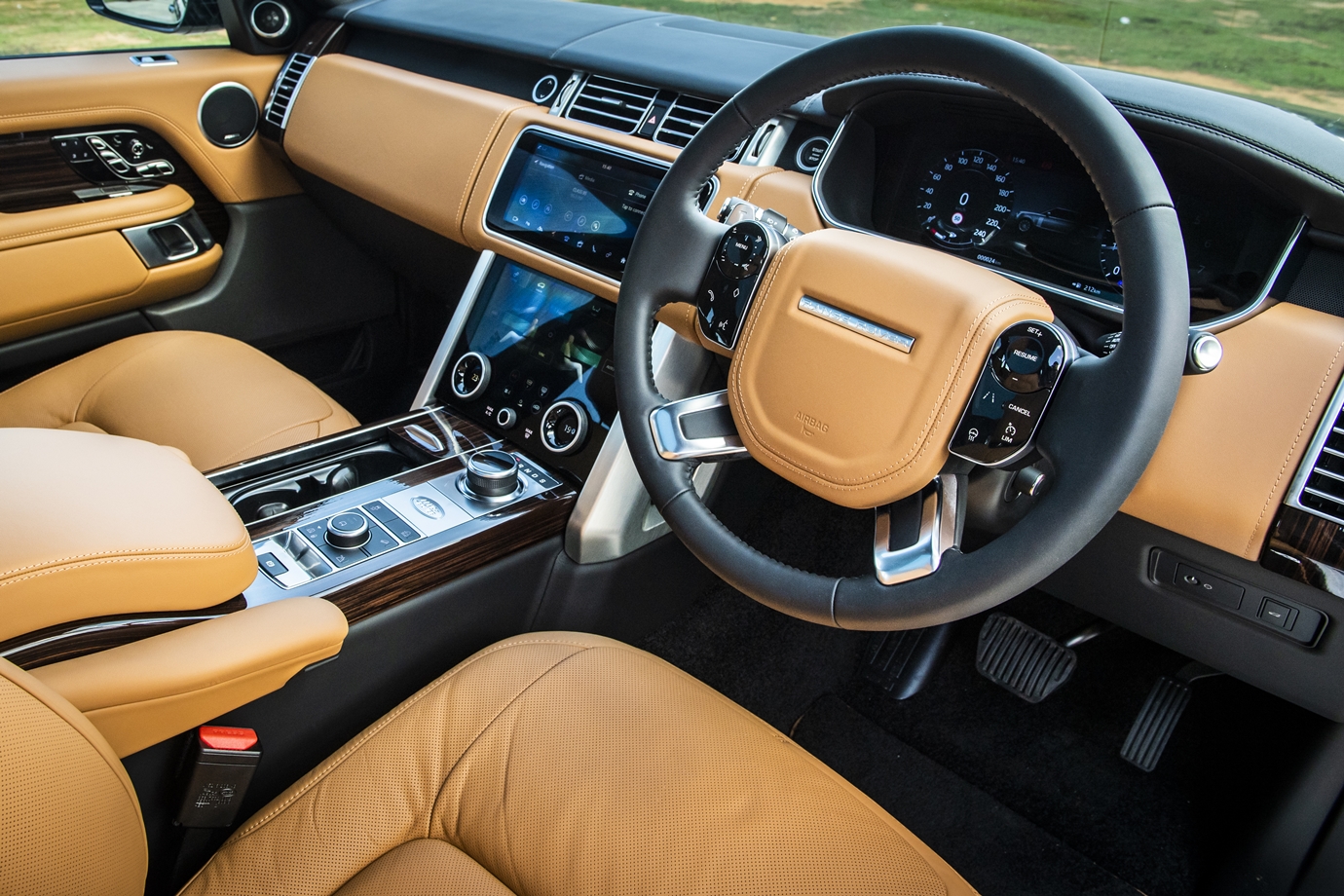 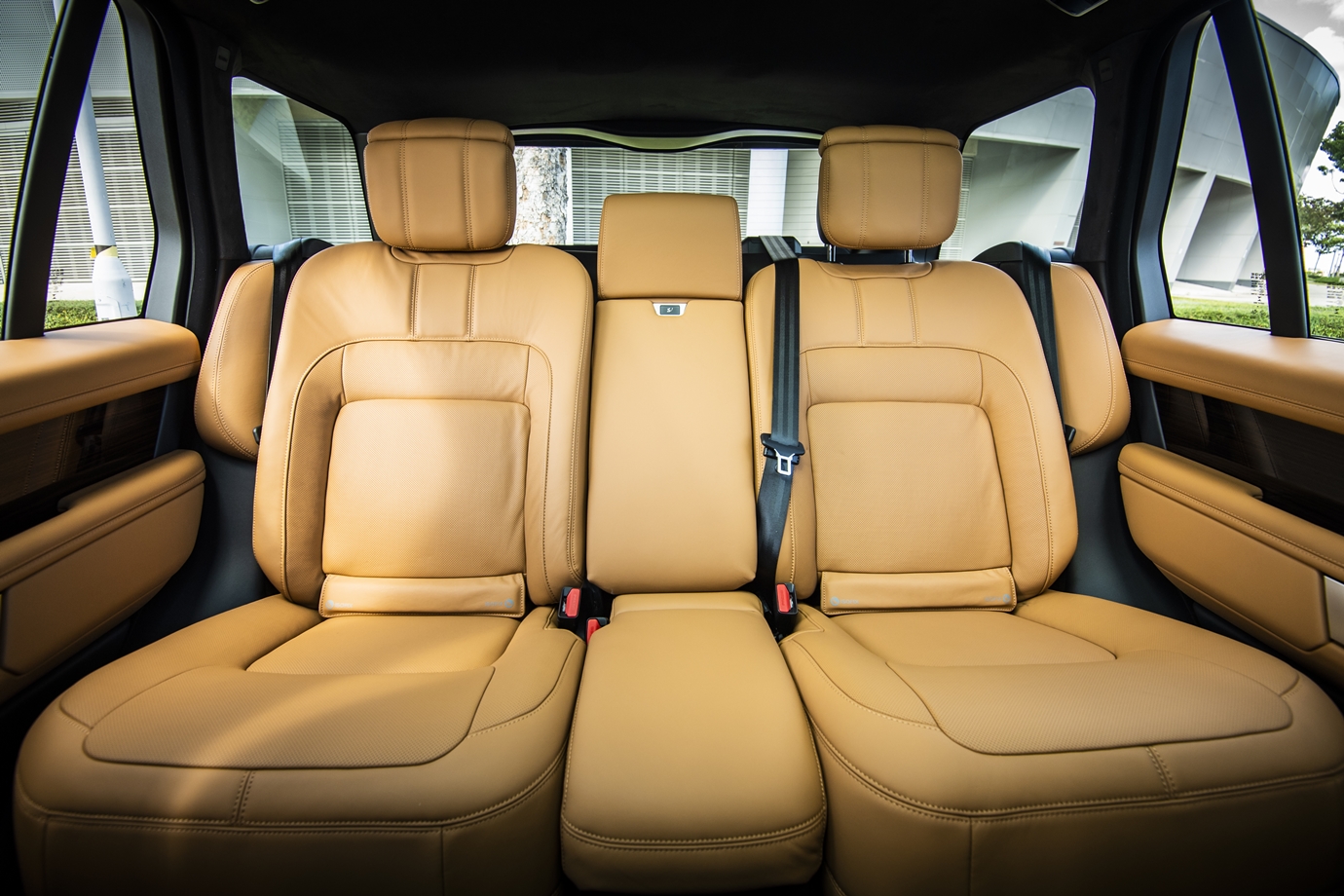 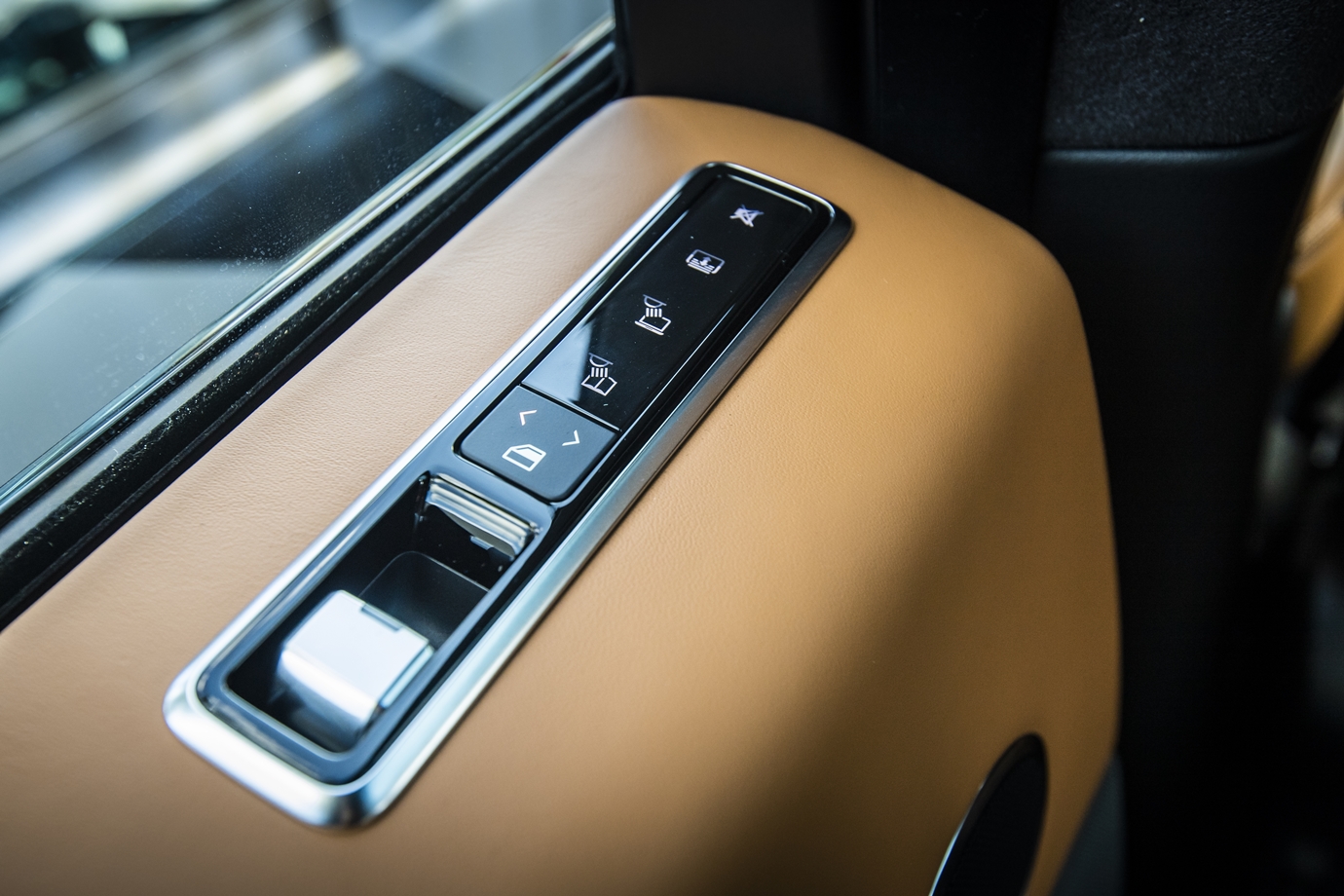 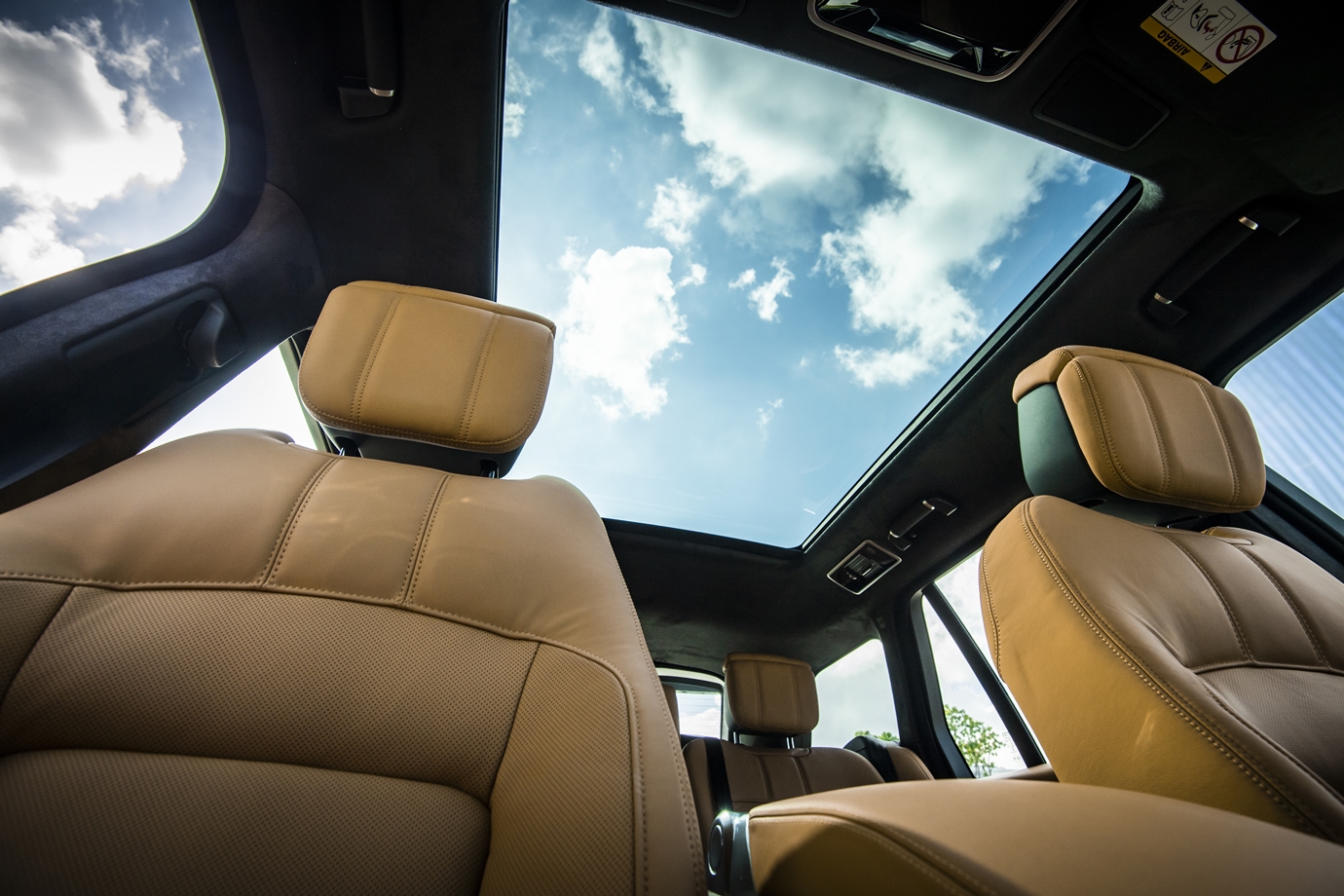 There’s an innate grace to the Range Rover: It’s no poseur and is formidable on both street and savanna, yet possesses enough plush luxobarge cachet to rub shoulders with the Flying Spurs (or Bentaygas), S-Classes, 7 Series’ and A8s in the valet parking area.

However, we should qualify that its commodious cabin also means you’ll never be rubbing shoulders with your fellow occupant… unless you want to!

You’re probably wondering what the 3.0 MHEV Autobiography is doing in our 2019 Editor’s Picks: Well, it’s new for the year, and sees the return of a six-cylinder – specifically an Ingenium inline6 – with a mild-hybrid system and electric supercharger to boost the twin-scroll turbocharger’s efforts.

The whole ‘Autobiography’ treatment is the brand’s attempt to posh things up even further – in terms of tasteful Shadow Atlas exterior aesthetics, bespoke equipment and quality of trim.

It was a tough sell at that price then, but these days, you’re able to enjoy the ‘Autobiography’ treatment in a relatively more-sensible half-million dollar price-point, with a standard wheelbase model and in a pleasantly wafty 3.0-litre, six-cylinder, mild-hybrid configuration (in addition to the V8 and/or LWB if you so choose, of course).

If anything, it looks like Range Rover has adopted a more pragmatic approach with its ‘bespoke’ models, with everything from Holland & Holland to SVAutobiography and Autobiography available in a good spread of engine and wheelbase versions, so it doesn’t price itself out of contention.

This is especially critical today when it isn’t the only luxury SUV in the market, as everyone from Bentley to Lamborghini and Rolls-Royce have jumped on the crossover/SUV bandwagon. 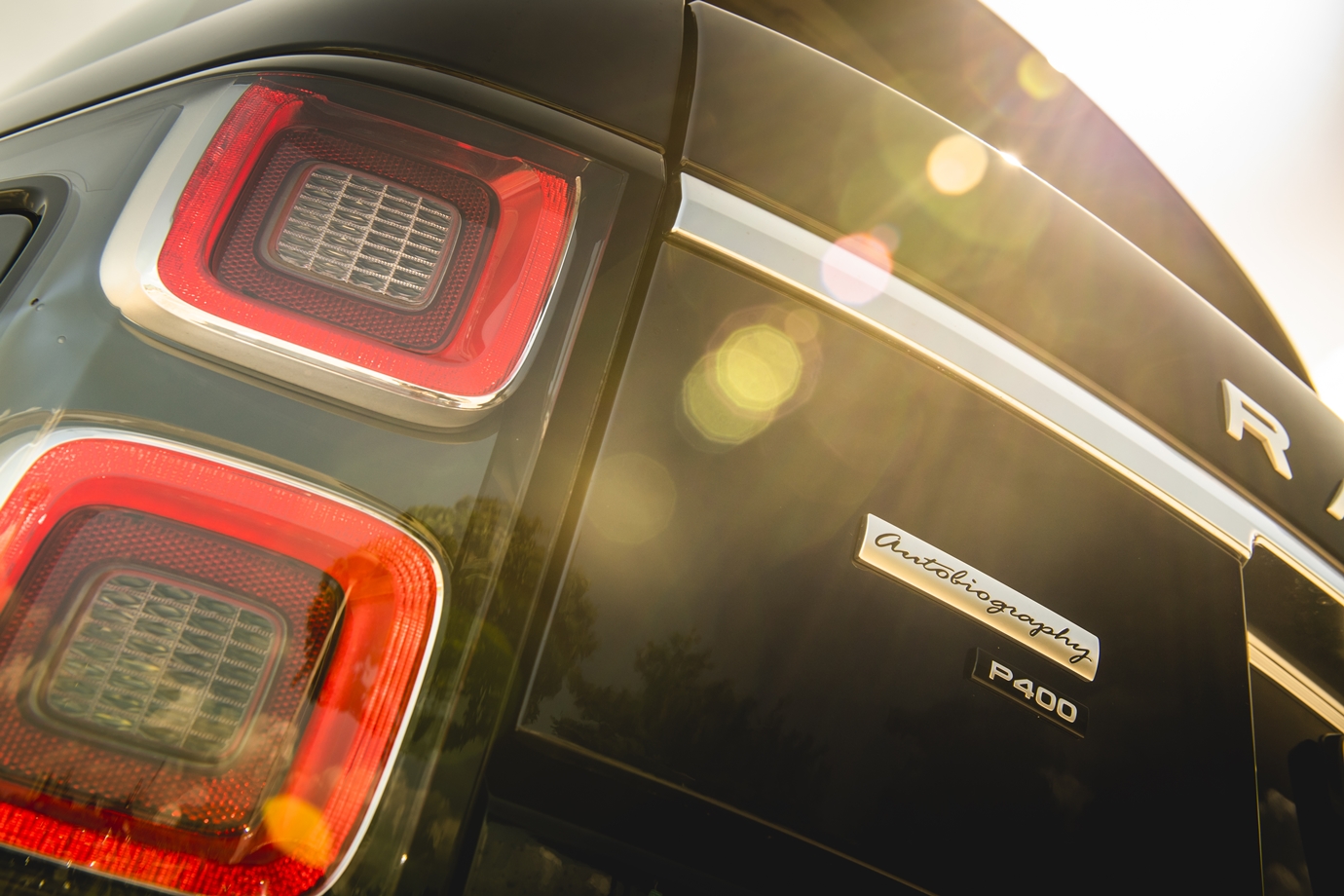 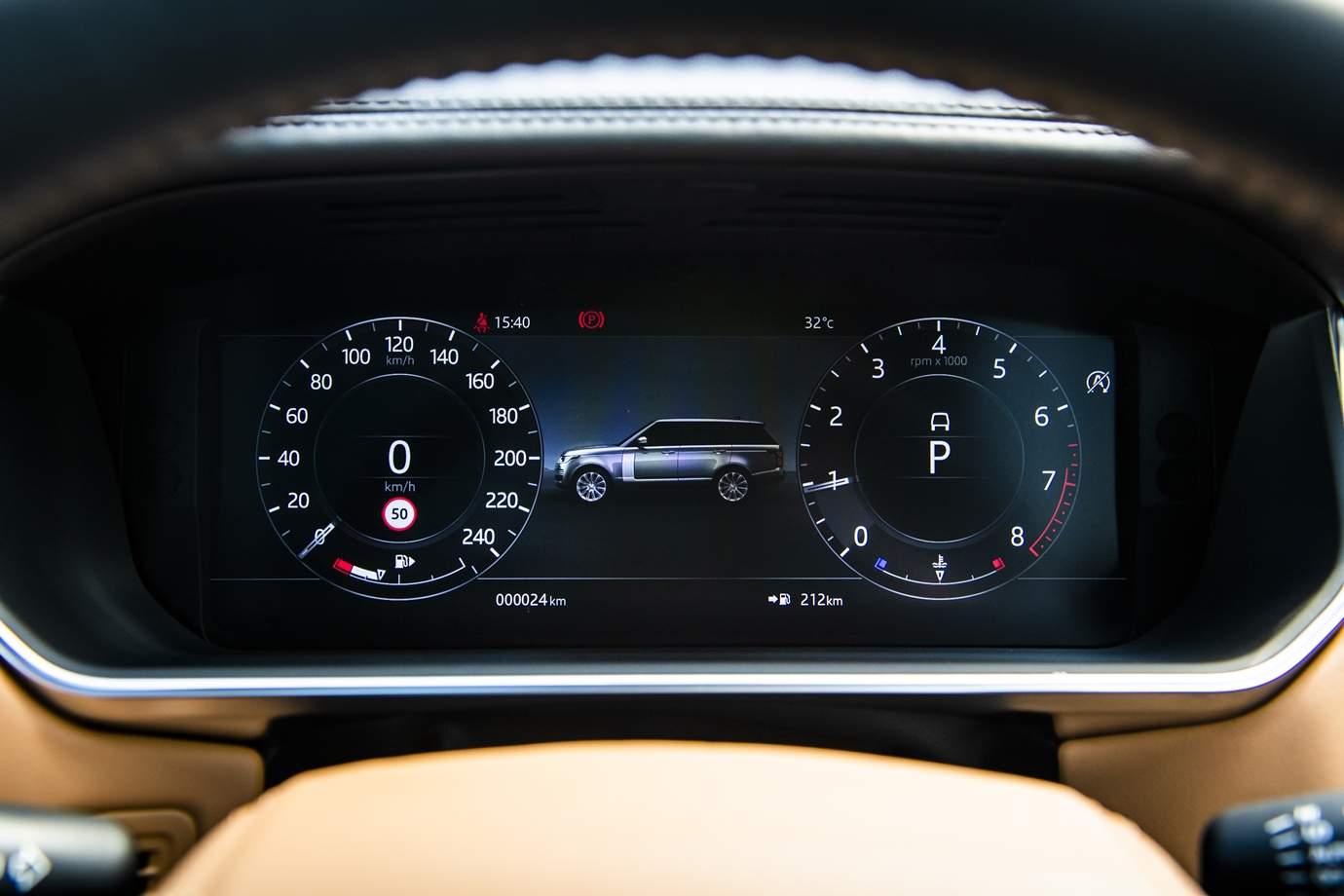 Although this same powertrain drives the Range Rover Sport HST, we found it temperamentally suited to big brother instead.

Performance from the twincharged ‘P400’ engine in the Autobiography is delightfully sanguine and gives its best when unhurried and left to its own devices, which is a stark contrast to how awkward it feels in the Range Rover Sport HST in pedal-to-metal driving – as far as we’re concerned, if it’s a ‘sporty’ Range Rover Sport you’re after, go ‘big’ with the SVR or go home.

In the big Range Rover, progress is plush, leisurely, unrushed and unflappable, especially as you waft on the wave of the twin-charged 3.0-litre’s 500Nm wedge of torque, with the slick 8spd auto’s well-spaced gear ratios delivering impeccable road manners.

It’s a silky-smooth return to six-cylinder form; after all, you can tune a four-pot as much as you want, but it still feels like a ‘small’ engine – fine for an Evoque, but less becoming in anything bigger.

The Ingenium 3.0-litre features a twin-scroll turbocharger that is augmented by an electric supercharger, which results in a seamless power delivery that suits its comfort cruiser credentials to a T.

The ride is sublime, with damping that is well-nuanced so it isn’t too wallowy even when you pick up the pace.

Don’t mistake its stately demeanour for a lack in ability, because with 400hp and 550Nm, the 2.3-tonne Rangie can muster enough verve to dispatch the 100km/h sprint from standstill in a little over 6secs – not quite a blistering pace but it’s far from tardy. 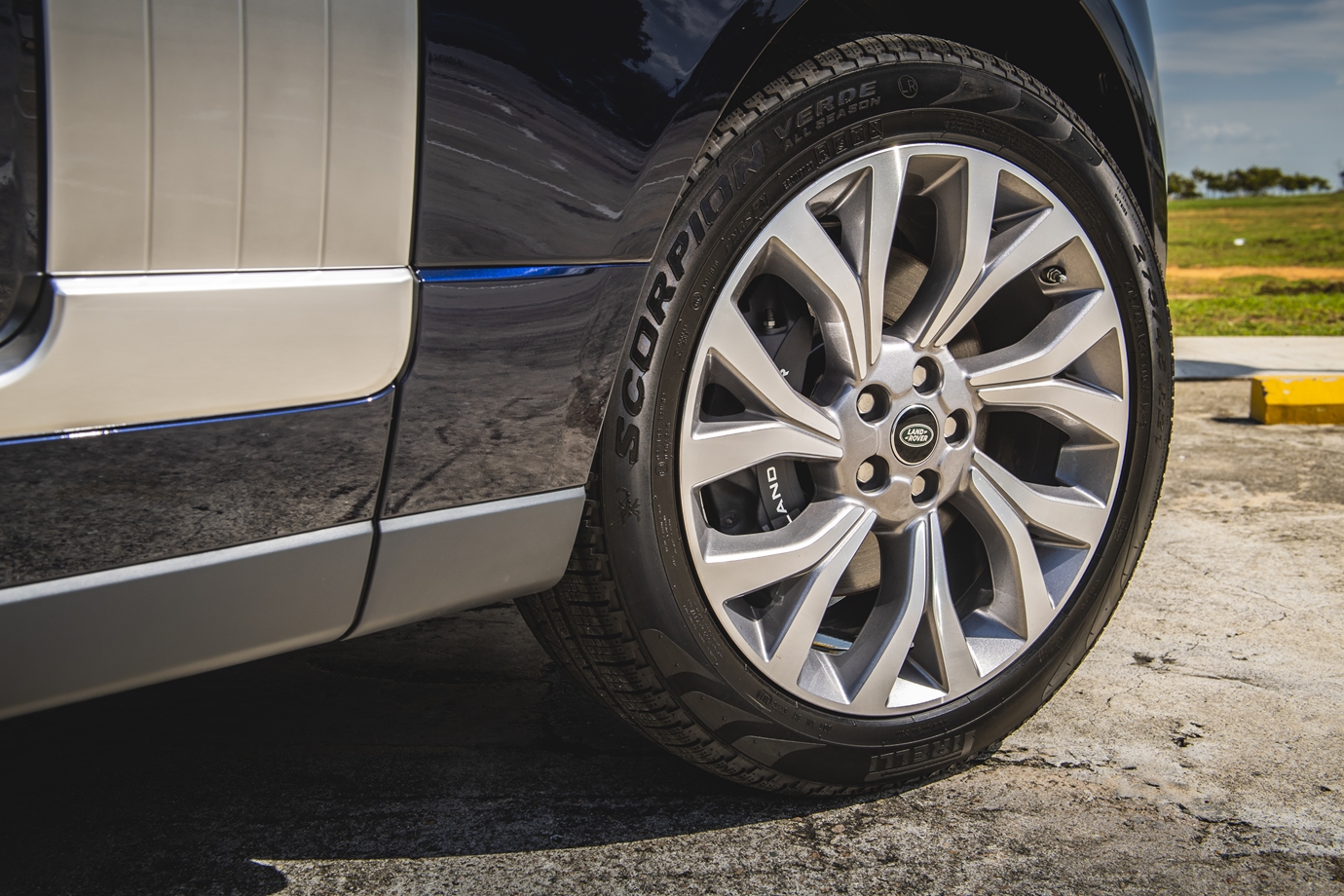 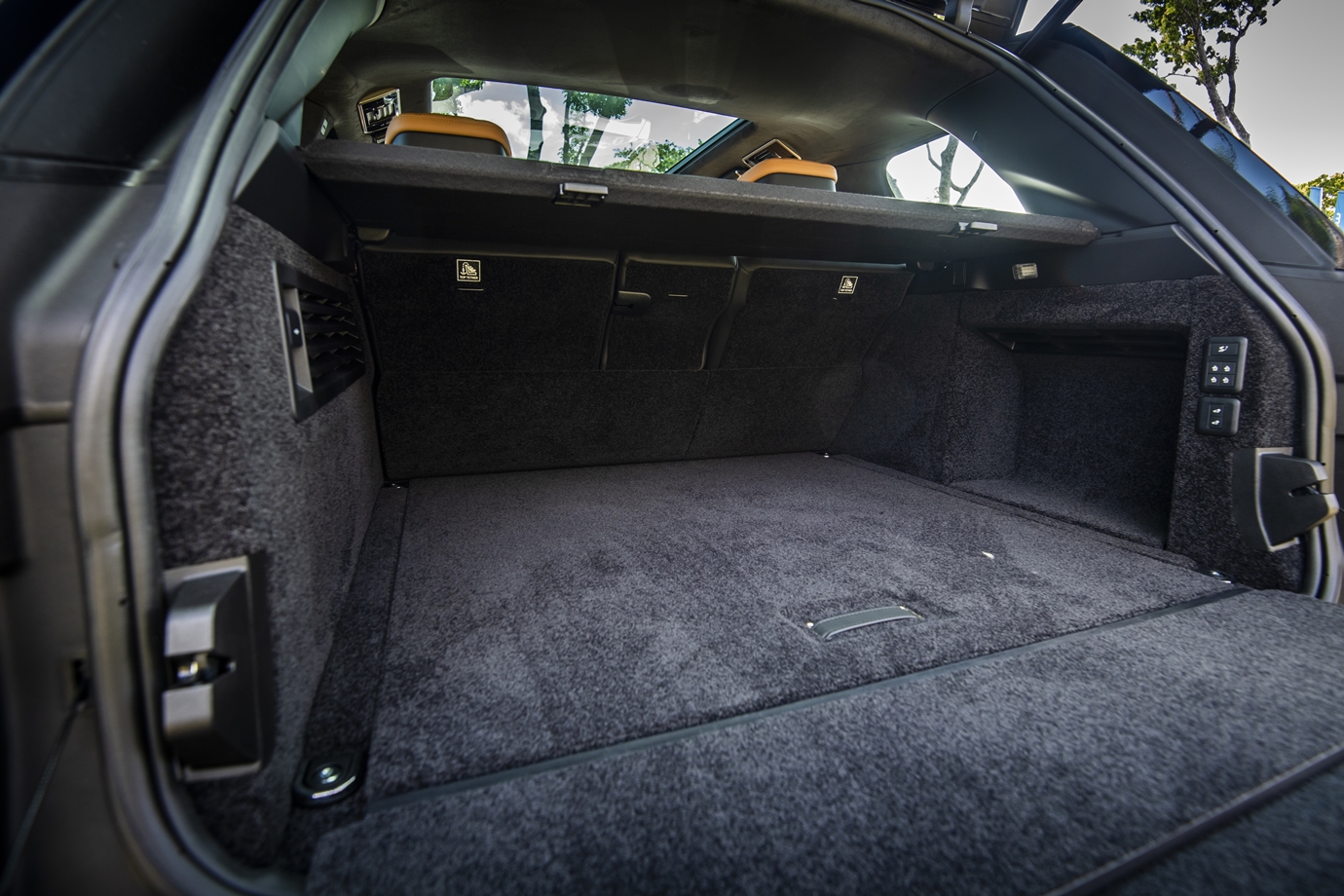 At the helm, the driver is ensconced on a plumply padded throne with a commanding view of the surroundings, so you’re well-positioned to precisely place the car on the move.

The Range Rover brandishes its gravitas like an invisible hand clearing a path before it, even in seemingly heavy traffic, or it could be the sight of the 2.3-tonne behemoth bearing down on you that makes you hustle out of its way!

Ultimately, it’s the on-board comfort that always impresses. ‘Autobiography’ models feature supple, semi-aniline-clad Executive Class rear seating, a motorised centre console and hermetic insulation to shield the occupants from the hubbub of the outside world.

We like the minimalist air of the rear cabin because it serves as a place of solace from the constantly-connected world-at-large. To the uninitiated, the Range Rover may look like a relic from the past, but it is far from a luddite’s haven: It gets Touch Pro Duo, twin, lushly vibrant multimedia touchscreens that are also found in the current model line-up.

The screens are nicely integrated into the cabin so you don’t have to put up with tablet-sized protrusions, yet all the car’s comfort, navigation and entertainment functions/features are at the front occupants’ fingertips. It’s certainly a pleasant change from most modern cars that push technology to the forefront by having it overwhelm the cabin.

The stately Range Rover may lack the flash-boom-bang of the newest contenders in the S$500k segment, but it holds its own and is never outclassed. After all, if something isn’t ‘broken’, is there a point in change for the sake of it?

The progressive evolution of the full-sized Range Rover is never jarring or trendy, but remains a familiar place to return to after every outing in an increasingly digitalised world. 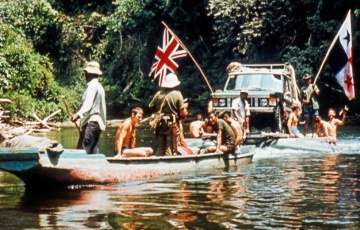 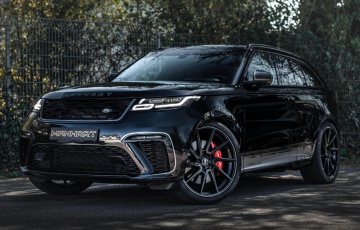 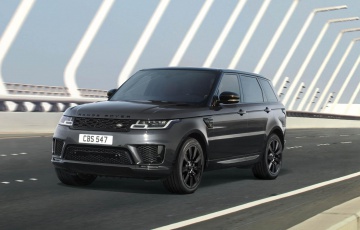