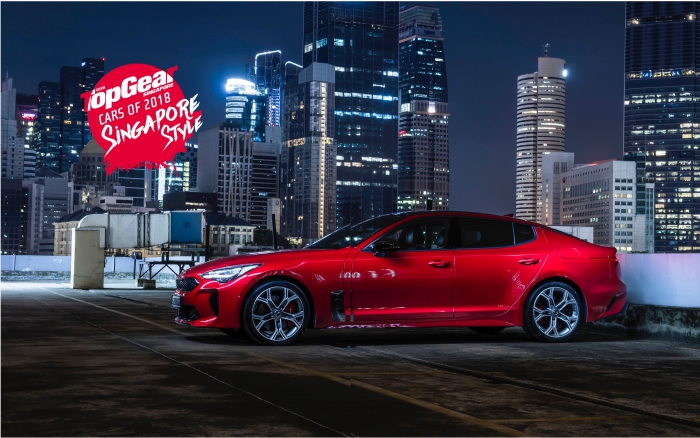 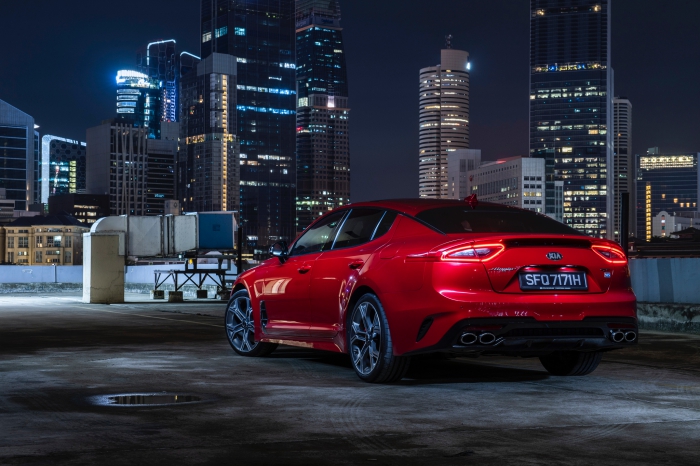 Singapore – It's funny how folks like to think they're dyed-in-wool petrolheads... until that is, a sleeper hit like the Kia Stinger 3.3 GT comes along and starts raising a lot of ruckus.

All of a sudden, the trash-talking starts and these same 'petrolheads' start decrying the Stinger GT as "not being good enough"...

However, we all know the real reason why the 3.3 Stinger's many accolades causes no small amount of 'hurt' to owners of cars from the Teutonic brigade, because some in the group clearly can't look beyond the badge on its bonnet.

(Click HERE to read our original review of the Stinger 3.3 GT) Thankfully, a good number of aficionados are happy to throw their lot in with the Stinger, mostly folks who have been-there-done-that, or already have other cars in the garage, so they don't need the 'right' badge on their cars to validate or boost their self-worth. In any case, if you're a badge snob, you won't get it, in that same way some people think you need to pay big bucks and sit in a posh restaurant to enjoy good food.

We enjoy great food, and be it street or (Michelin) starred, bring'em all on, because if it's good, it's good, and the Stinger GT is that good.

We're not even going to qualify our statement by adding "for a Kia", because that's a backhanded compliment that cheapens and detracts from its abilities. 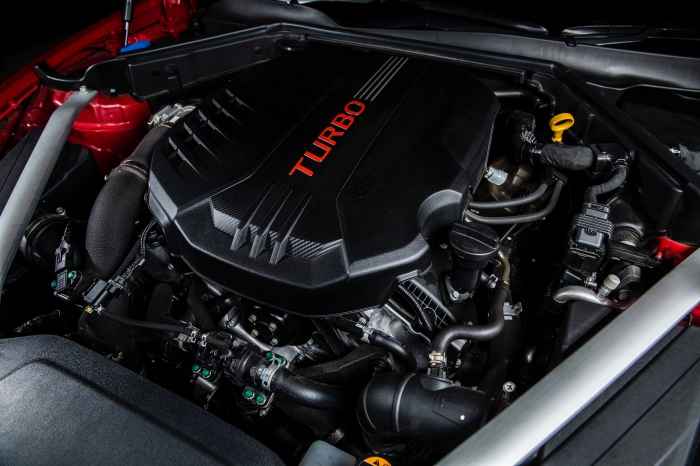 Best of all, it's in the preferred driver's configuration – rear-wheel drive – and it's never more than a foot-prod away from shredding its rear tyres in a cloud of smoky haze if you're so inclined.

Great fun for the driver, probably less so for the four other occupants this fastback will also gamely accommodate.

In fact, the first thing you should do when you first get into a GT is buckle up!

(Click HERE to read about an owner's impressions of the 3.3 Stinger) 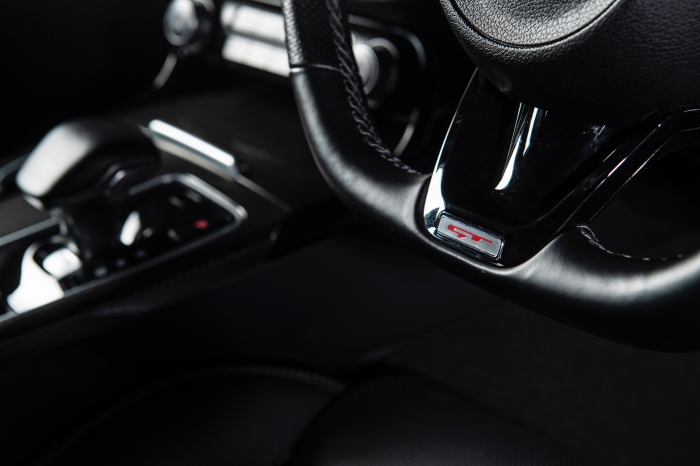 If you're wondering why it packs such dynamic panache, it's largely because the guy behind the Stinger GT used to be one of the head honchos at M... yes, BMW's M.

Before you get started, no, the GT isn't a direct rival to the M3/M4, because it is more sporty grand tourer than sportscar, and you'd be amazed at how many people don't understand this.

However, it doesn't just have a big engine and is big on the inside, it's also big on fun and feels, and for the record, we've long believed that fast and fun are mutually-exclusive concepts – not all that's fast is necessarily fun, although everything that's fun can be fast as well. 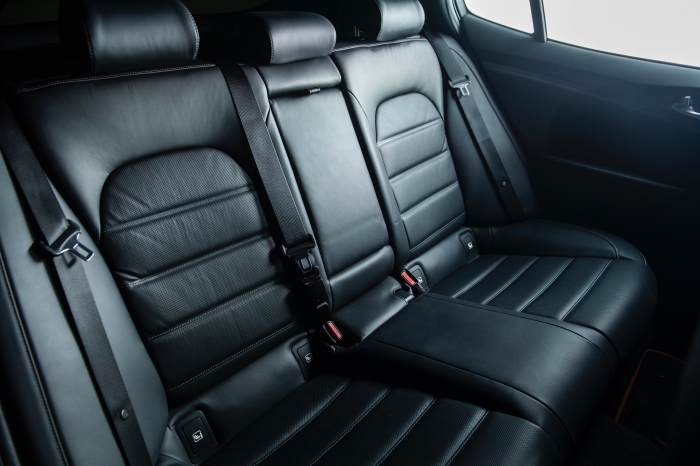 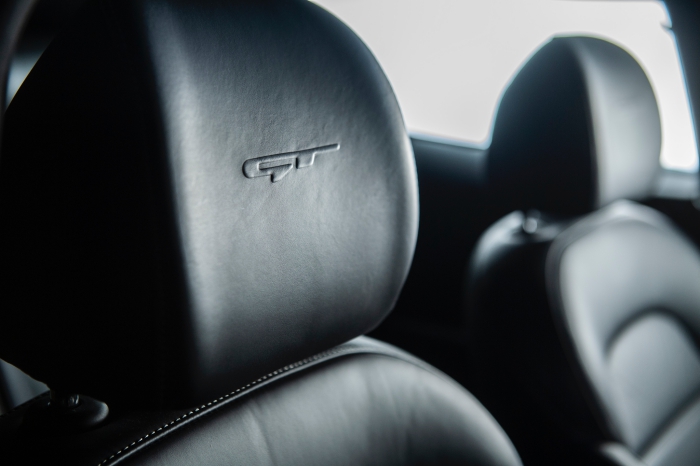 The GT has a properly posh cabin, with enough leather and Alcantara to create an ambience that is sporty rather than fuddy-duddy.

Our chief gripe is how quiet it is, especially when the going gets fast and furious, and it's real sound we're after, not something synthesised or digitally enhanced.

A properly rousing soundtrack is only right, given the GT's prodigious performance. 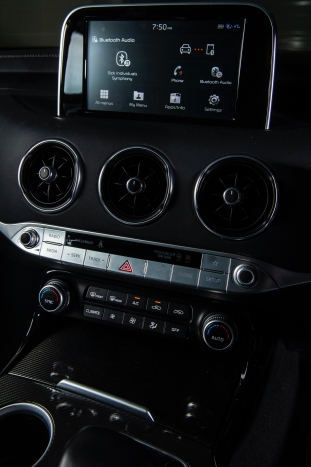 In normal traffic, the 3.3 is unstressed, and the GT shrugs-off peak hour commutes with nonchalance – some performance cars can feel frustrated driving around in start-stop city traffic, but the GT's 8spd auto works smoothly and slickly with the big-hearted V6. 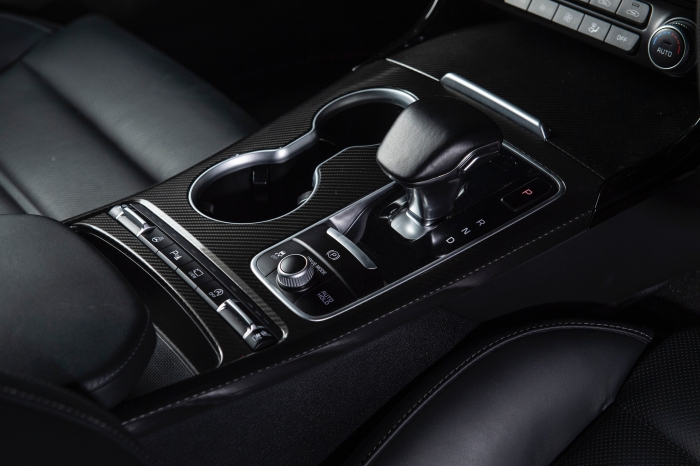 Unless you're a cognoscenti, you're unlikely to recognise the Stinger for the real action hero it is.

Putting your foot down when the lights change is like dropping the mic, because the GT will leave the rest slack-jawed as it storms swiftly away.

The ride is perfectly damped for smooth progress, with a composure that belies its price-point, yet retains sufficient body-control when you're pushing hard. 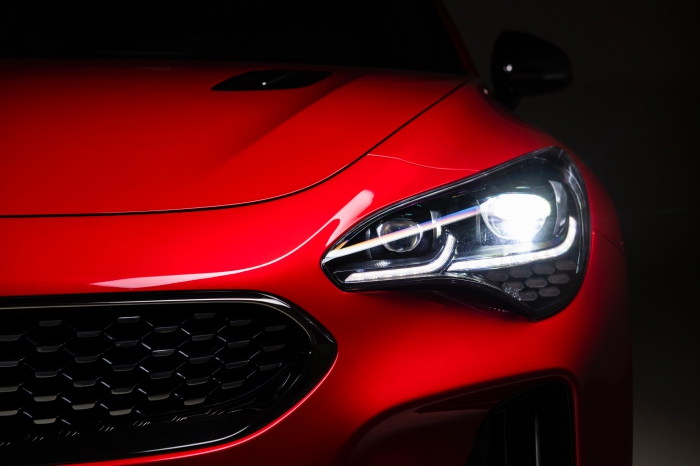 Pedal-to-metal, the GT is decently quick from nought to 100km/h, but the sub-5secs straight-line sprint time is the least of what makes it so enjoyable.

It's surprisingly nimble and reactive for a car of such proportions, but the handling is natural and progressive to deliver an engaging drive. 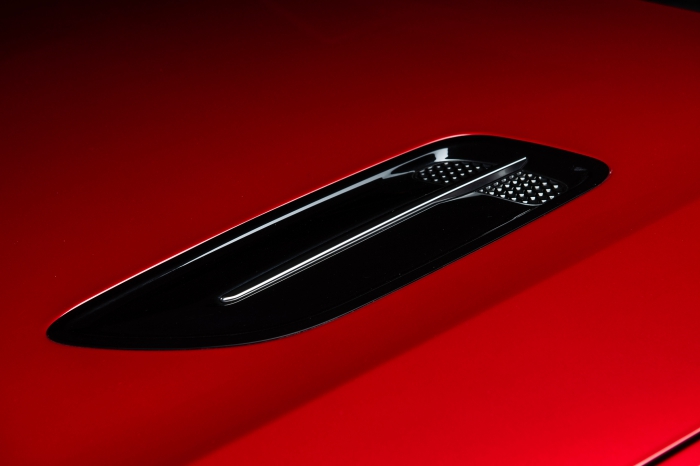 We drove it exclusively in Sport mode, with one stage of traction control disabled so there's just enough slip to be enjoyable, yet not too much to worry you in an emergency.

After all, a bootful of 510Nm from just over tickover is no joke for the unwary (but a big giggle for the skilled), and there's an organic feel from the chassis and steering that really clues you into what the car is doing.

It's a sad state of affairs when keyboard warriors would rather diss a car before driving it, but that's just doing themselves a huge disservice.

We've had the chance to savour the Stinger GT on more than one occasion, and it's turned out to be a delightful Q-car that not just puts a smile on our faces... but also continues to sting its critics. Kia has magicked* some more range from the funky new EV6