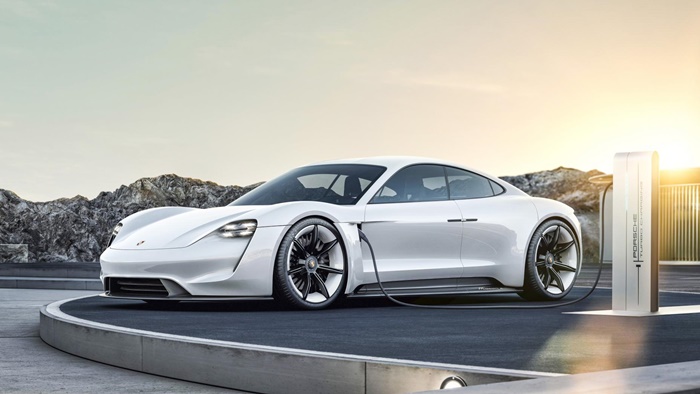 Inspiring this month’s Top Nine is the name of Porsche’s all-electric Mission E sedan. Taycan – that’s ‘Tie-Kan’, to you – translates from ‘an Eurasian dialect’ as lively young horse. Nothing to do with cult-classic Liam Neeson B-movies. 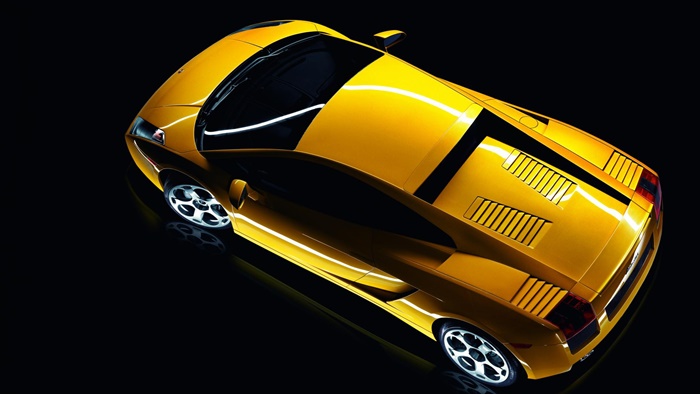 Fifteen years after the first Audi-era baby Lambo, it’s still referred to a ‘gull-ardo’ and ‘guy-ardo’ when in fact it’s strictly ‘gay-ardo’. And while we’re at it, the replacement should be said ‘Ooo-ra-kann’, not ‘Hurricane’. So, now you know. 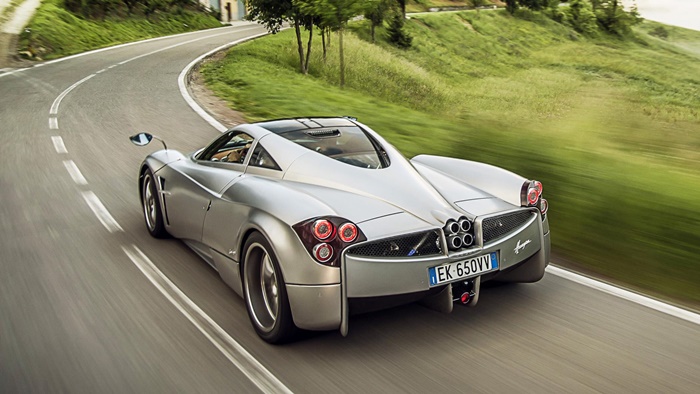 Italian supercars have a fine line in crazy names. Pagani went from the easy-to-pronounce Zonda to the impossible for Anglo-mouths ‘Huayra’, named after a South American god. ‘Way-air-ah’, is close, but we’ll stick with ‘Wirer’, thanks. 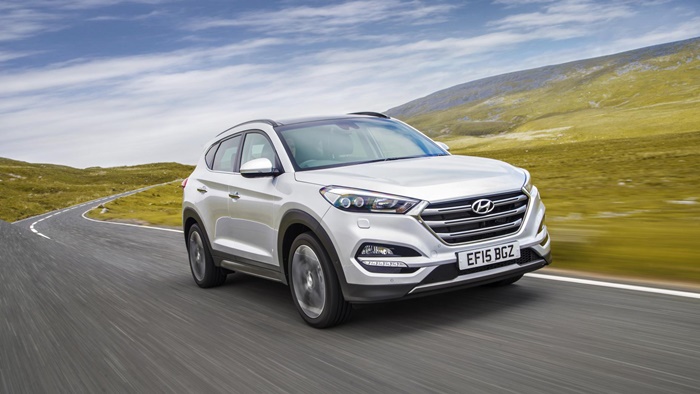 Just FYI, this crossover is to be addressed as ‘Two-sonn’, not ‘Tuckson’. We thought it’d gone for good when Hyundai came up with the iX35, but for the latest model, the foolproof alphanumeric name was inexplicably ditched. 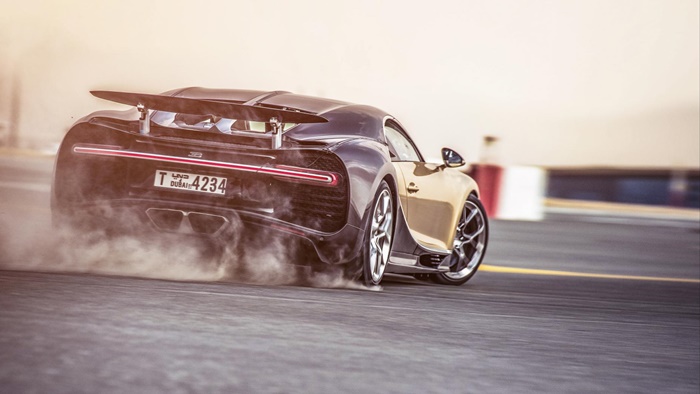 Over to you, Americans. “Oh my gaaad, is that your Booogguddy Ky-ron?” However, your colonial inability to articulate ‘Byou-gatty Shi-ron will be forgiven shortly, as we address a guilty mistake from we self-righteous Brits… 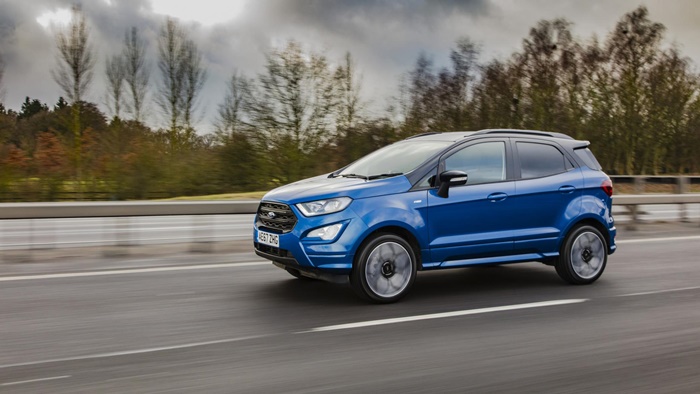 An appalling car. And fittingly, a silly name, clearly the work of a focus group (no Ford pun intended). Bizarrely, the not-very-economical, not-at-all-sporty EcoSport is officially pronounced ‘Echo-Sport”. No, neither do we. 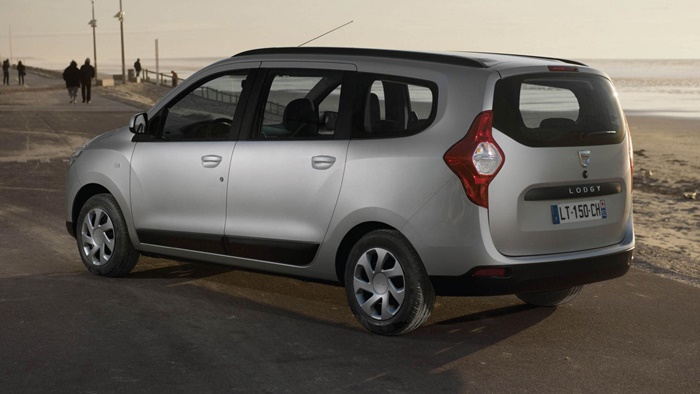 Lodgy isn’t a trick name to wrap your lips around. It’s just a silly one, a Wendy House nickname applied to an MPV. It’s the company that’s often said wrong: call it ‘Datcha’, not “Day-See-Ah’. Every day’s a school day. Good news. 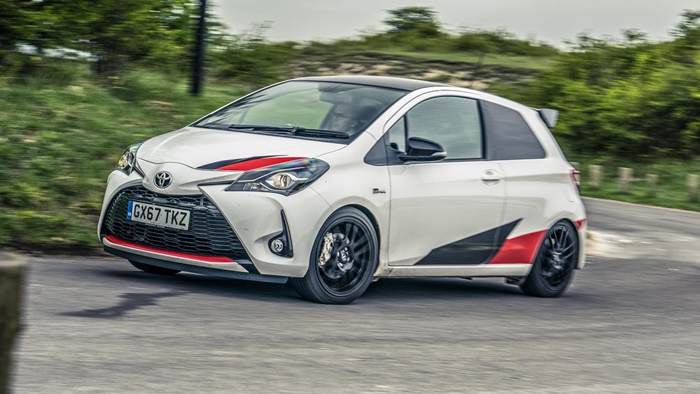 This might just be our own laziness, but Toyota’s woefully inelegant title for the Yaris Gazoo Racing Meisters of Nürburgring is abbreviated to a tricky word jumble that becomes ‘German’, ‘Garmin’, or a dodgy impression of an angry bear. 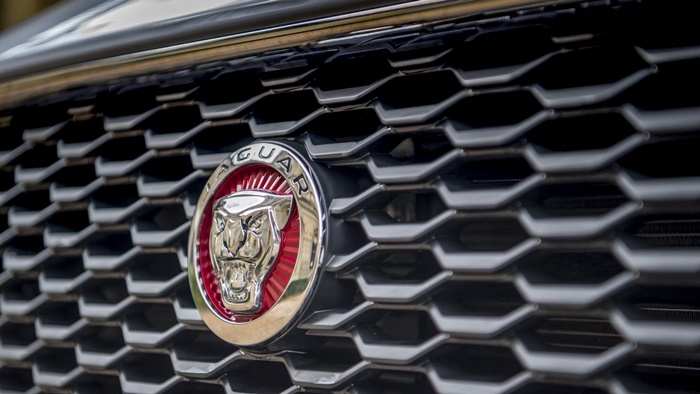 Time to own up to this one. It is indeed ‘Jag-waah’, because in Portuguese, from which the word originates, ‘ua’ is pronounced ‘wah’, as per the name ‘Juan’. Anglicising it to ‘Jag-you-argh’ is wrong, and always has been.