The Audi urbansphere concept is a giant MPV designed for China 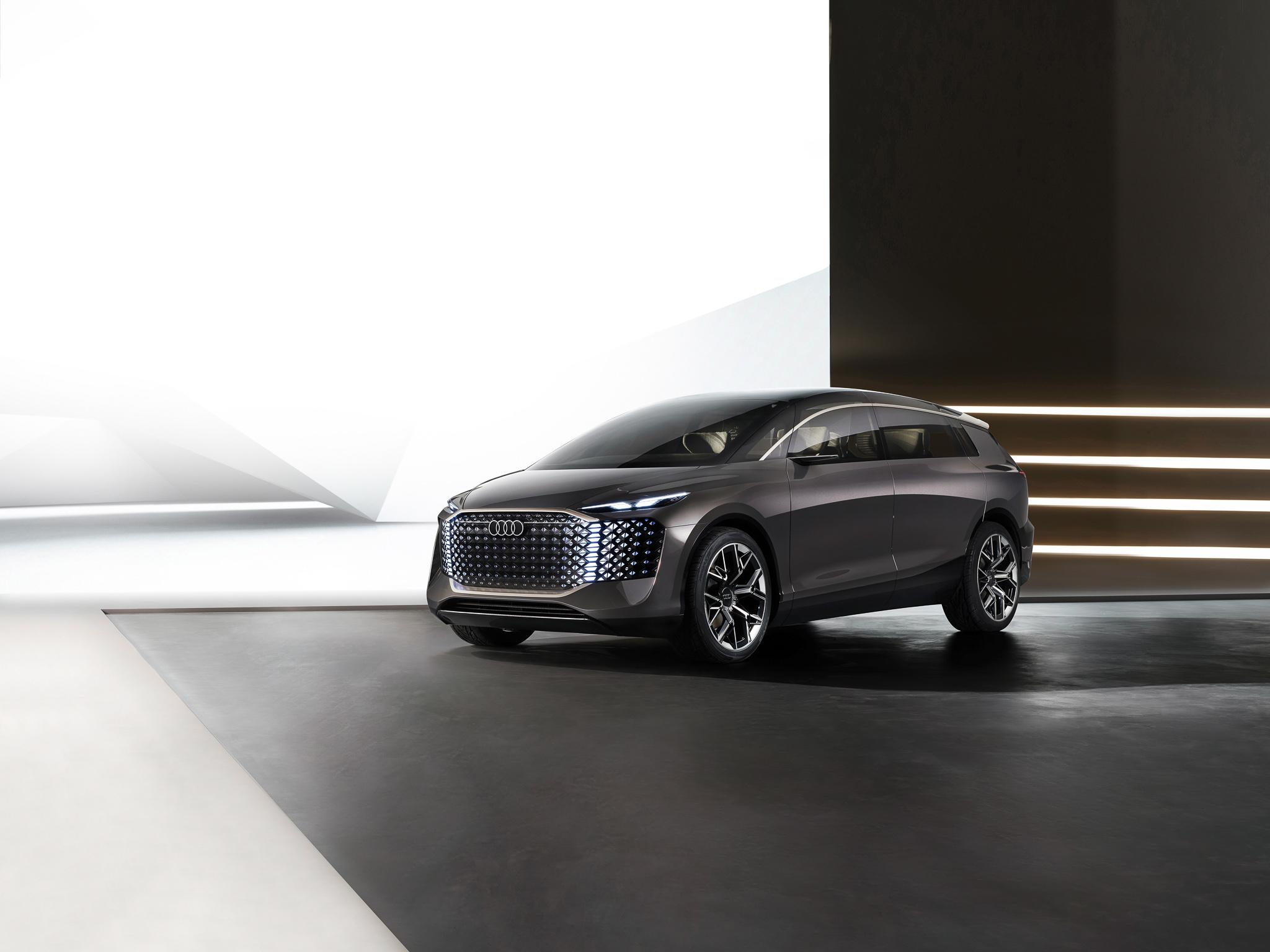 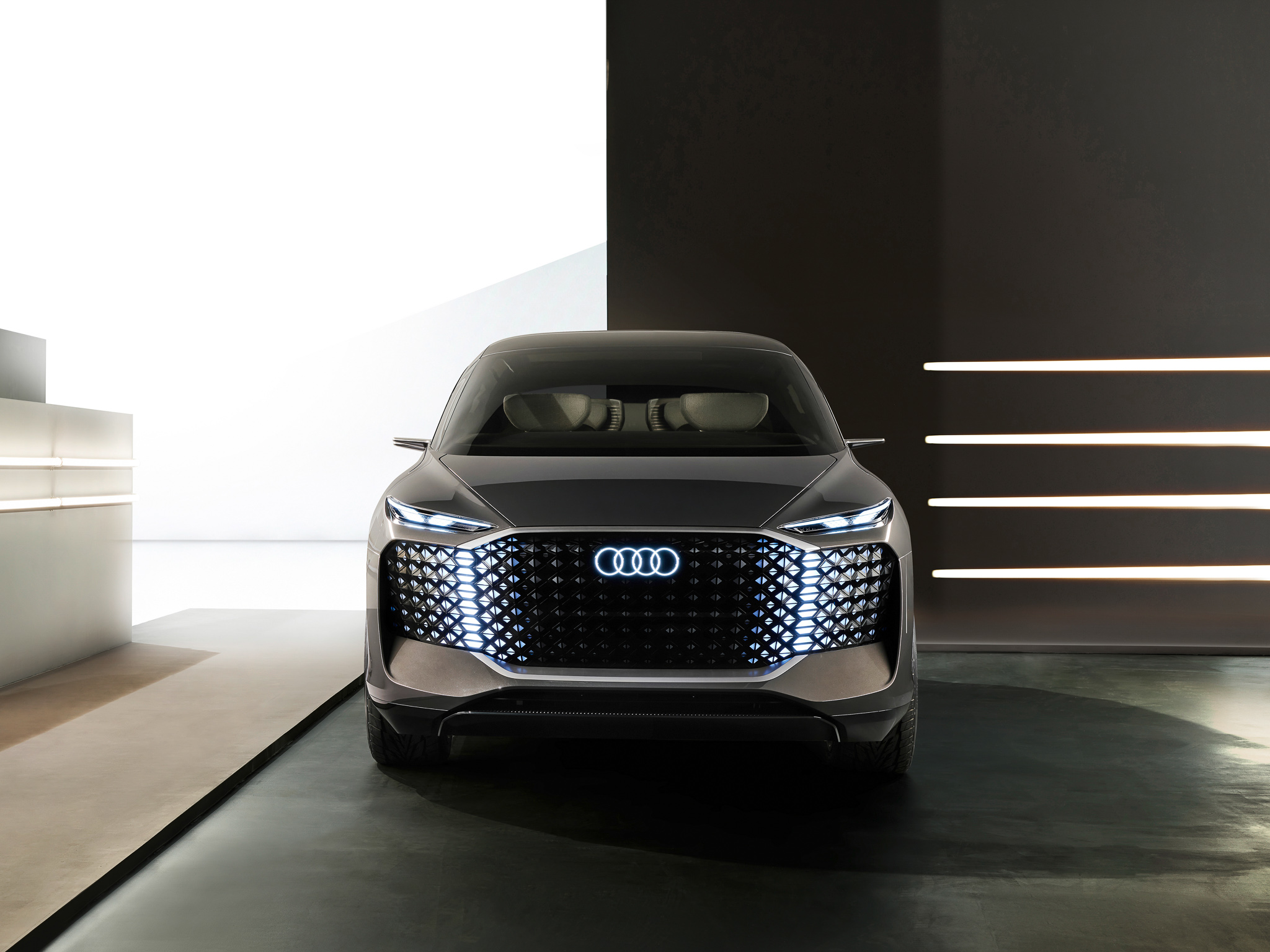 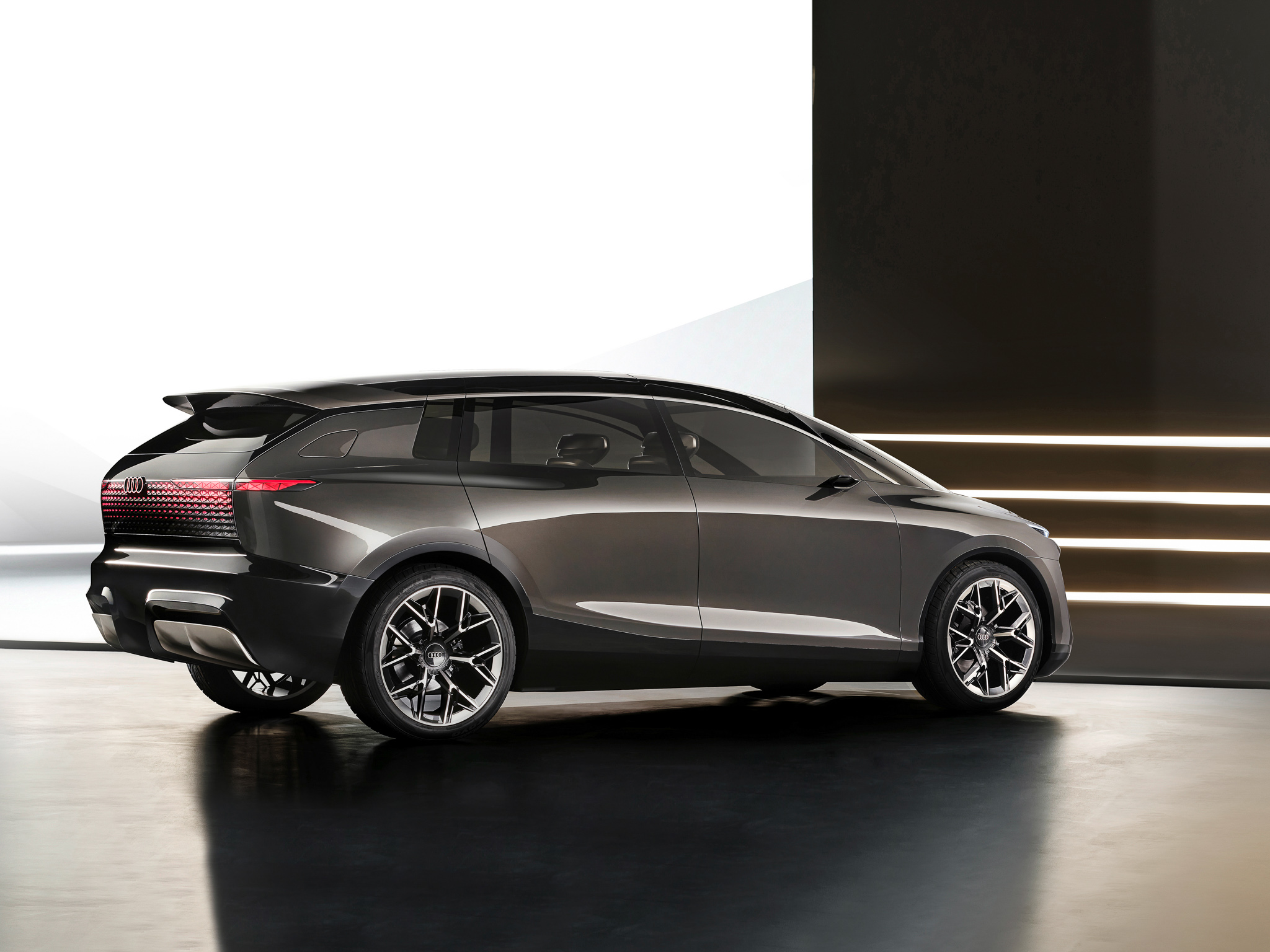 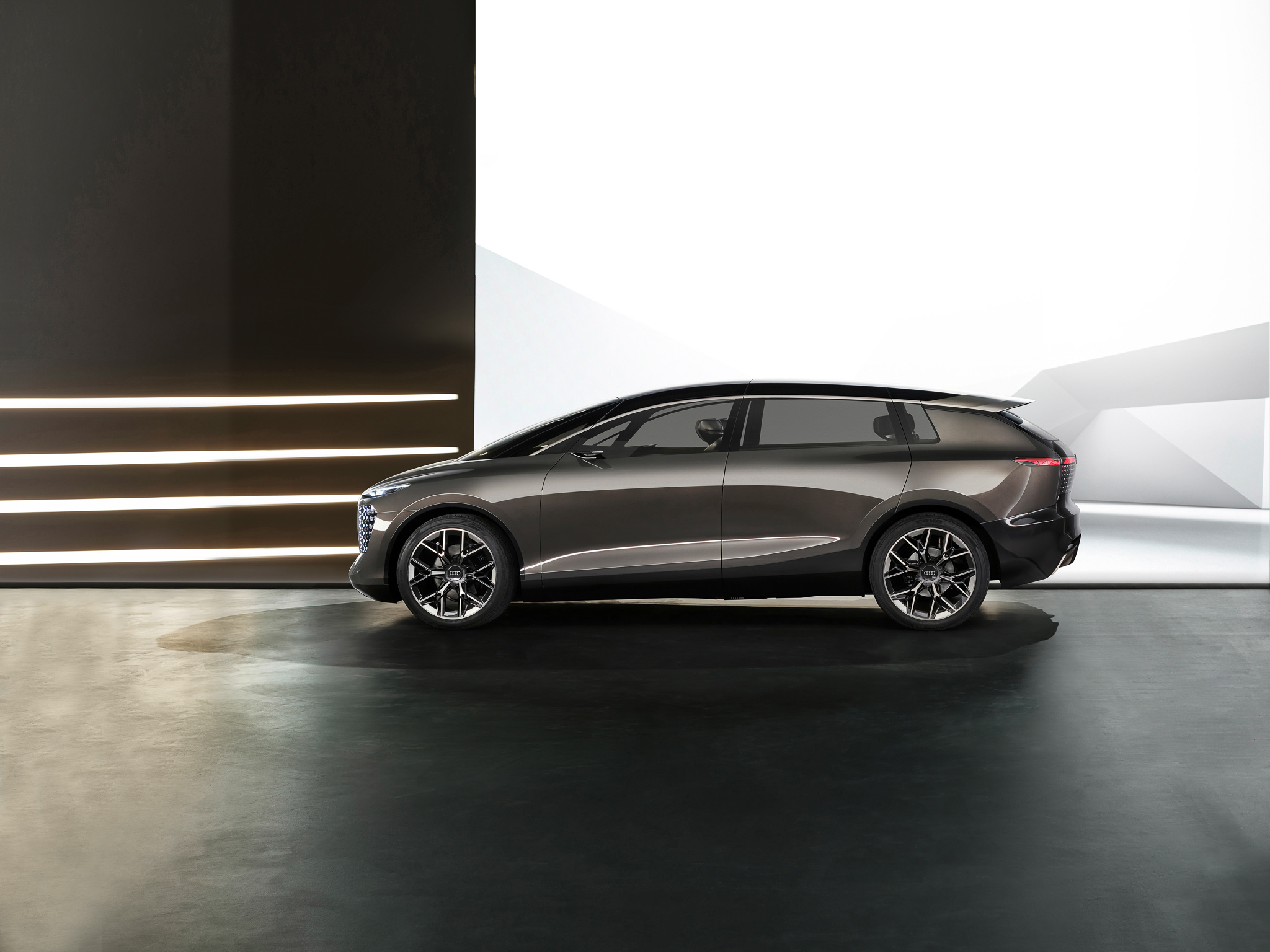 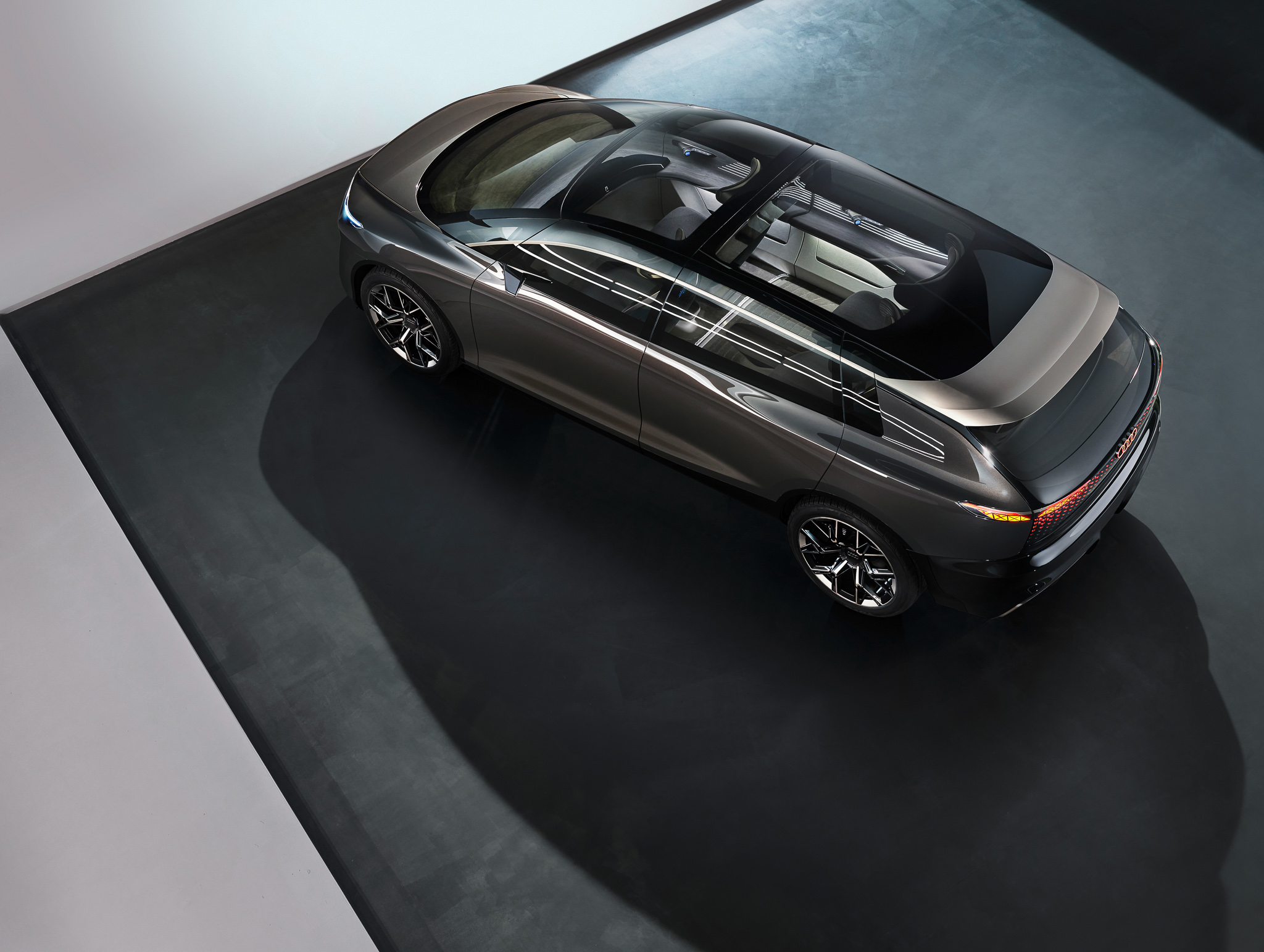 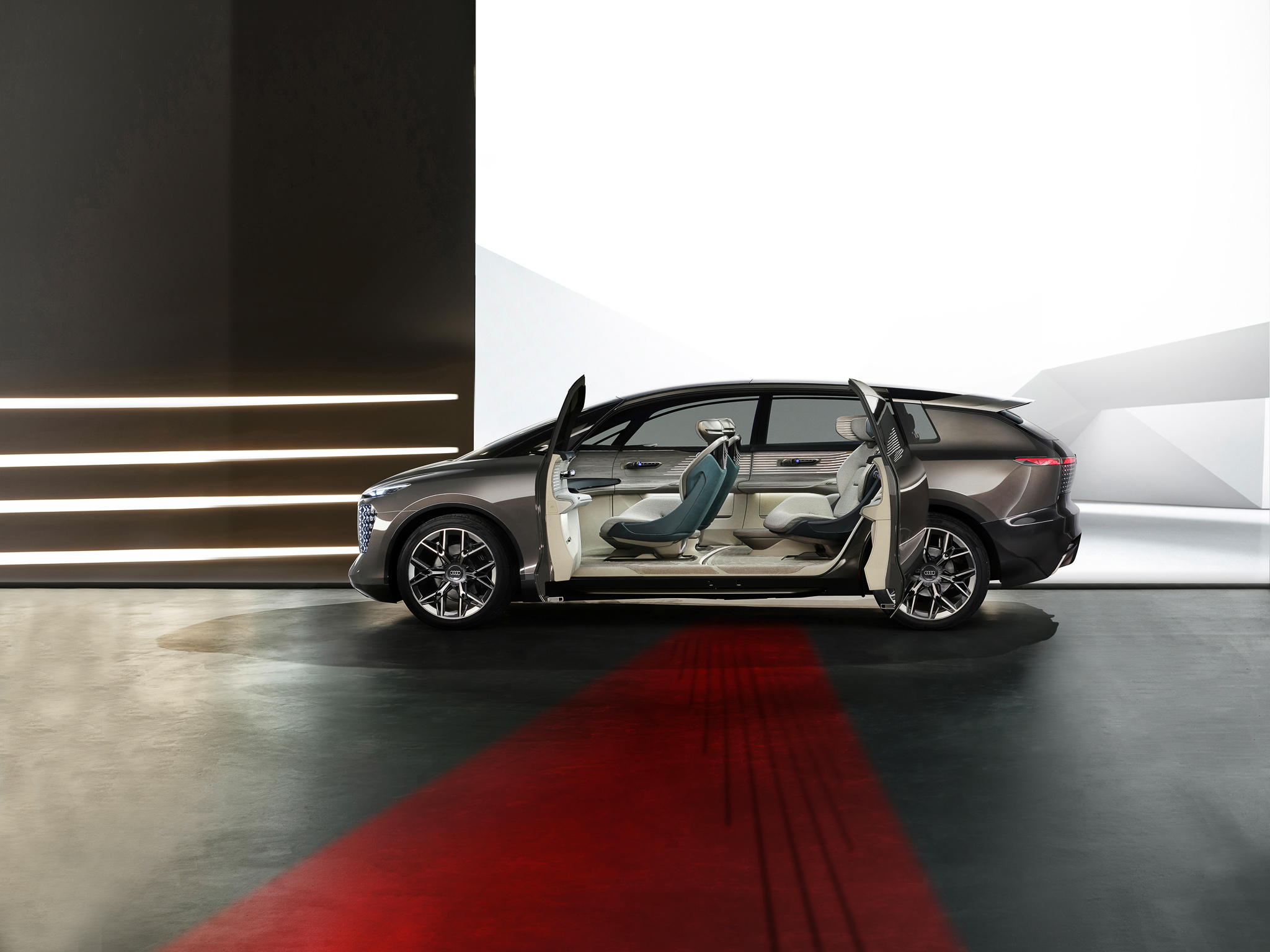 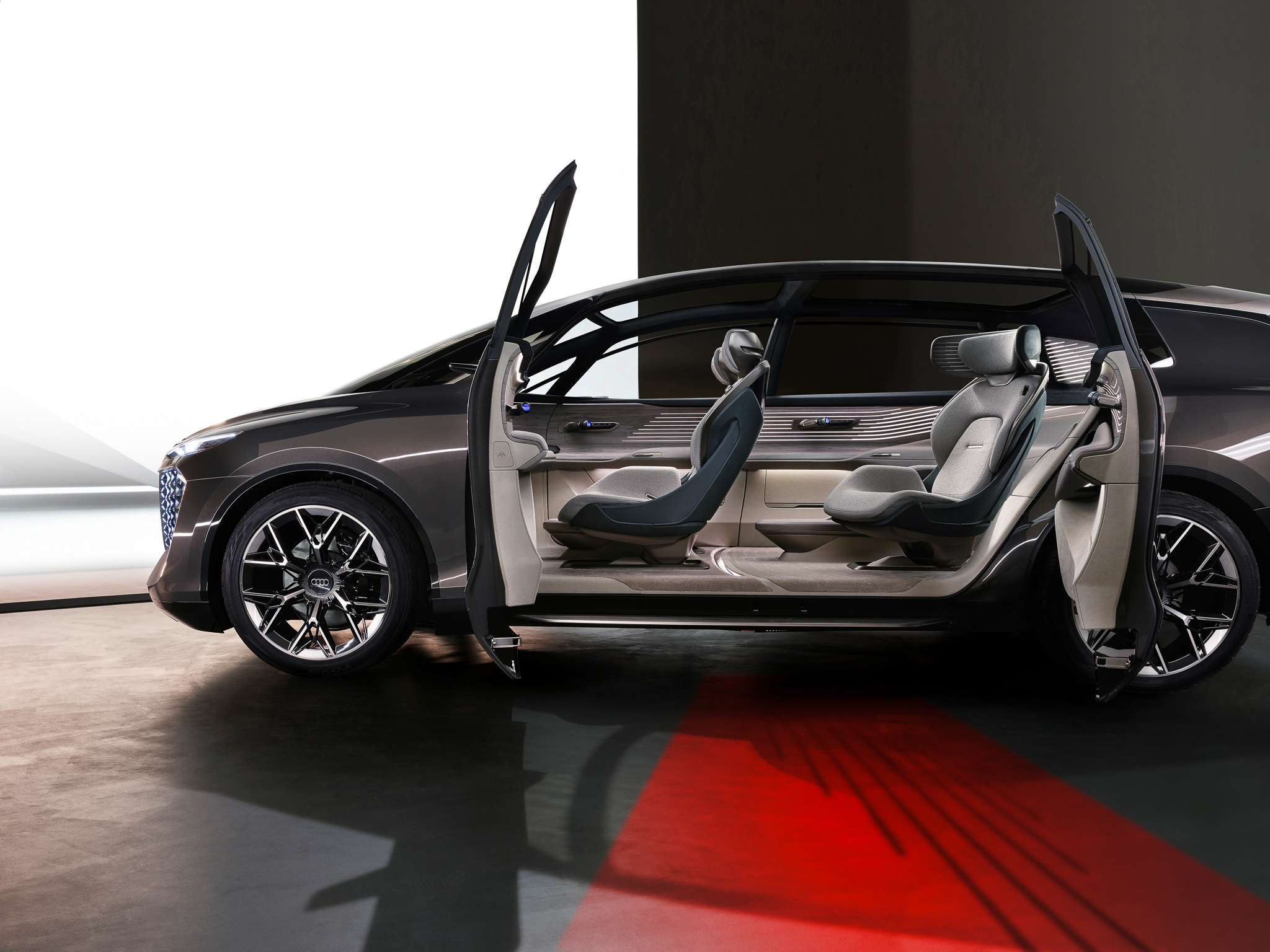 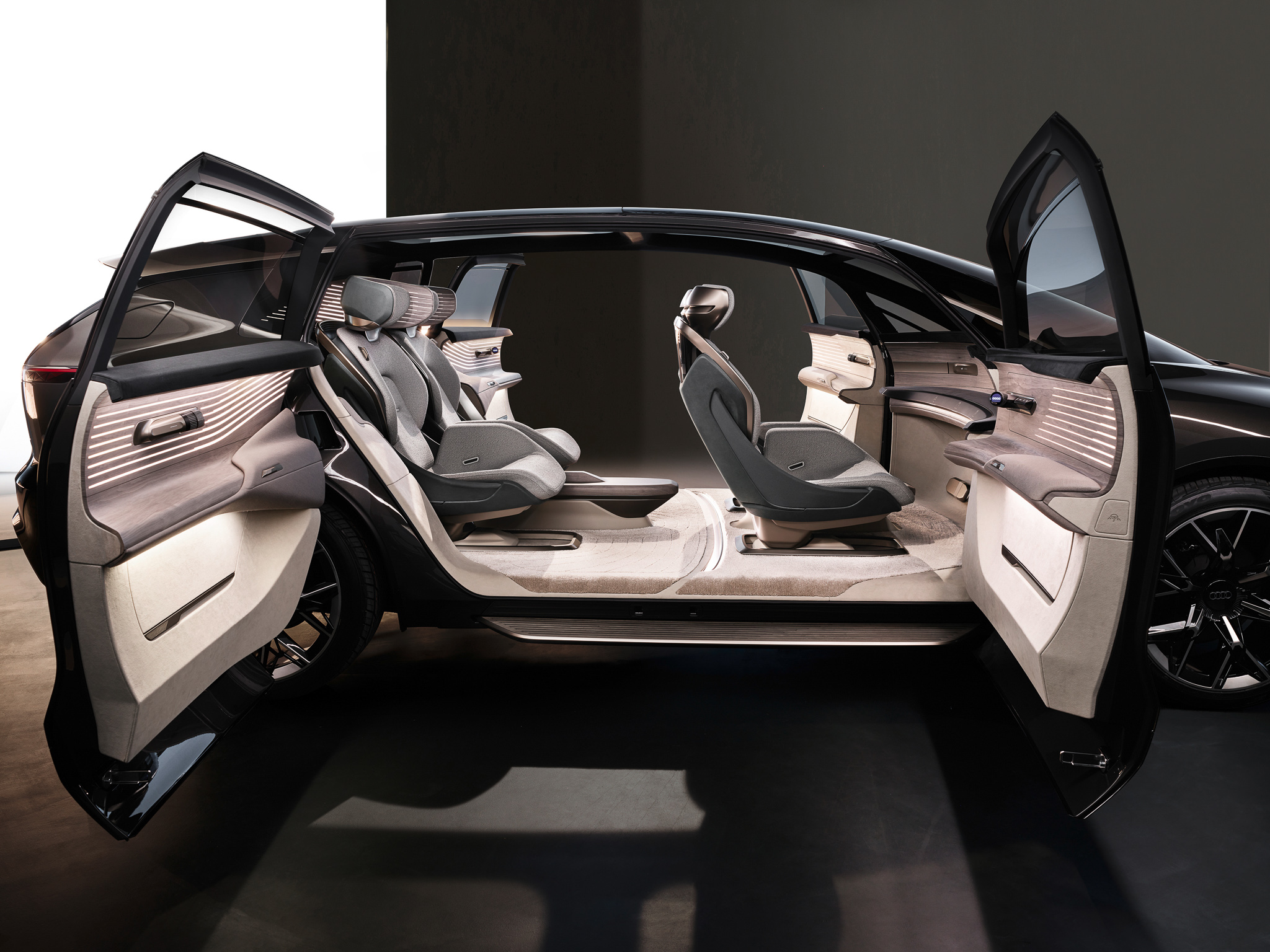 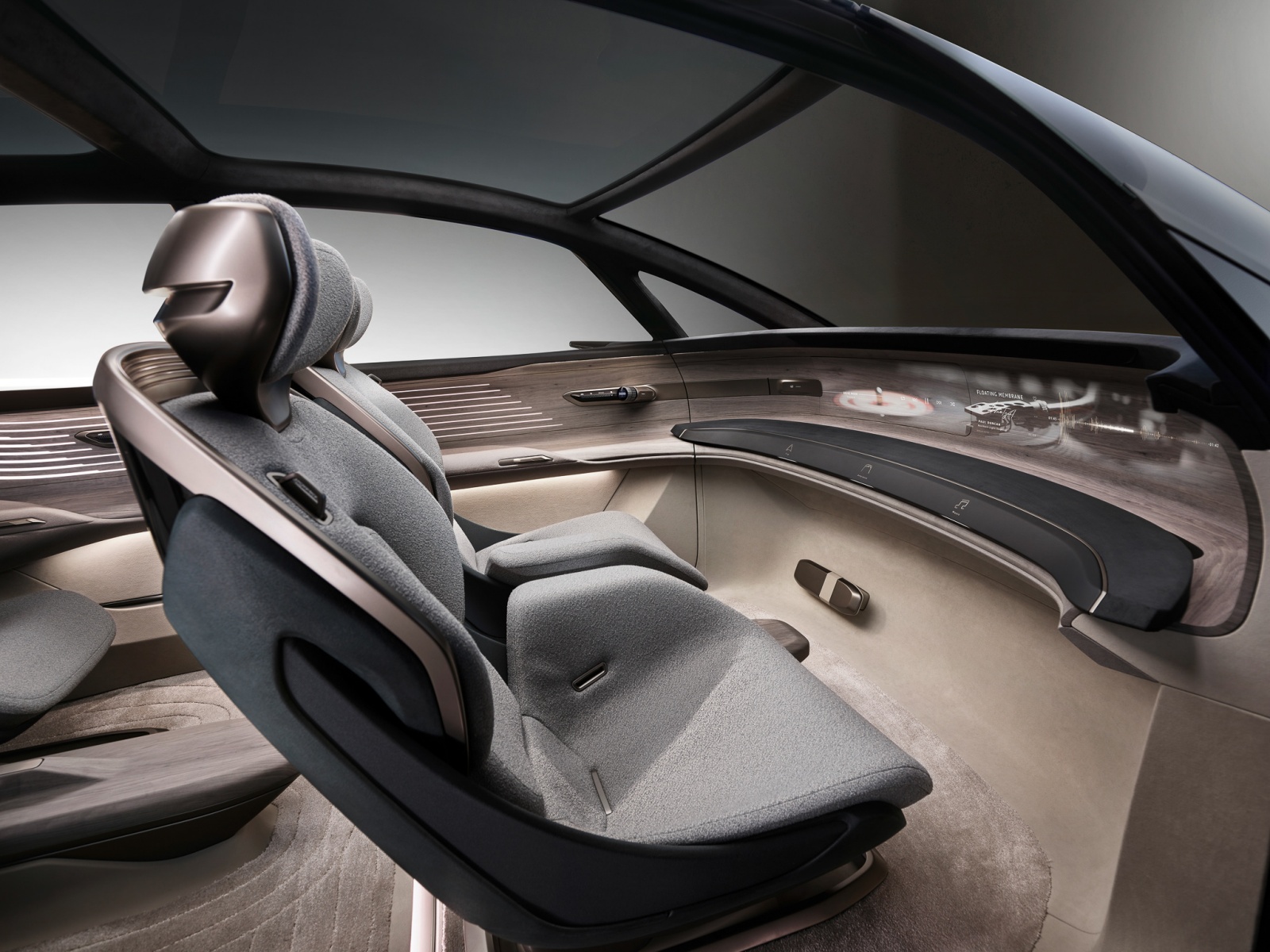 The Audi urbansphere concept is a giant MPV designed for China

Remember the capital letter-averse Audi skysphere and grandsphere concepts from 2021? The former was a mad Transformer-style roadster while the latter was a super swoopy four-seat grand tourer. Anyway, at the time of their unveilings we were told that there would be a third and final concept that followed a similar theme. It was to be called the ‘urbansphere’ and of course we all expected a small city car concept. Something like a futuristic A1 with autonomous driving capabilities, for example.

Well, we were right about the autonomous driving thing, but goodness, the urbansphere is not small. In fact, Audi says that it’s the largest car or concept that the company has ever built.

It’s been designed with ‘Chinese megacities’ in mind and is a result of a collaboration between Audi’s crayon studio in Beijing and its HQ in Ingolstadt. Oh, and ‘potential customers’ in China were also consulted for ideas. Don’t go thinking it’s a signature on the dotted line away from production though, this is still very much a concept car for now.

Audi says it  “showcases its vision of the premium mobility of tomorrow” and that the urbansphere has been “systematically designed from the inside out”.

Naturally then, we’ll start with the exterior. What renegades we are. It’s certainly interesting though, because although Audi says that this concept “defies classification into conventional vehicle categories", we’re pretty sure it just looks like a giant MPV. And we’re okay with that – they were incredibly practical the first time around. To give you a sense of scale – the urbansphere is over 5.5m long, 2.01m wide and almost 1.8m tall. The wheelbase is also a huge 3.4m (or roughly the same length as a whole kei car). There’s loads of glass, huge Audi Avus-inspired 24-inch wheels and some very fancy light surfaces front and rear. There’s also some hints of a bloated A2 in the shape, don’t you think?

Underneath is Audi’s upcoming PPE electric car platform. So, like in the grandsphere, there’s a 120kWh battery and an electric motor on both axles for a total of 395bhp and 509lb ft of torque driving all four wheels. Audi reckons on a total range of 466 miles and it’ll accept charge at a super speedy 270kW. That means you could get around 186 miles of extra range from a 10-minute stop.

Because it’s a city car (although not as we know it), there’s rear wheel steer to ensure that it’s manoeuvrable and adaptive air suspension to cope with poor quality tarmac.

So, that interior then. There are suicide doors that swing open and you’re greeted by a virtual red carpet. Once inside the steering wheel and pedals retract because it’d be capable of Level 4 autonomous driving (of course), and the display up front is projected onto that giant wooden dash.

Like in the grandsphere, though, it’s the rear seats where you really want to be. The giant armchairs rotate and recline, and as well as small screens in the back of the front seats there’s also a giant transparent OLED cinema screen that pivots down from the roof. Whole lot of space just for four passengers, though, isn’t it? As you’d expect from a 2022 concept, there are many recycled and recyclable materials inside, including bamboo viscose fabric and something called ECONYL, a recycled polyamide. Lovely light colours too.

Between the rear seats there’s a water dispenser, and Audi says that the urbansphere “qualifies as a wellness zone” thanks to its use of a facial scanning system and voice analysis that can determine if you’re feeling stressed. If you’re sounding strained, the car will bring up a meditation app or play soothing sounds through the headrest-mounted speakers.

Anyone else reckon they’d get more stressed with the knowledge that the car is judging them? While our lucky colleague is tearing up the passes in Europe in the same car, we tell you how the BMW M440i xDrive Gran Coupe fares on Singapore roads. If you can afford more than the usual splash of Euro hot hatches, the 2022 Audi S3 adds a little bit of suit and tie to the mix.