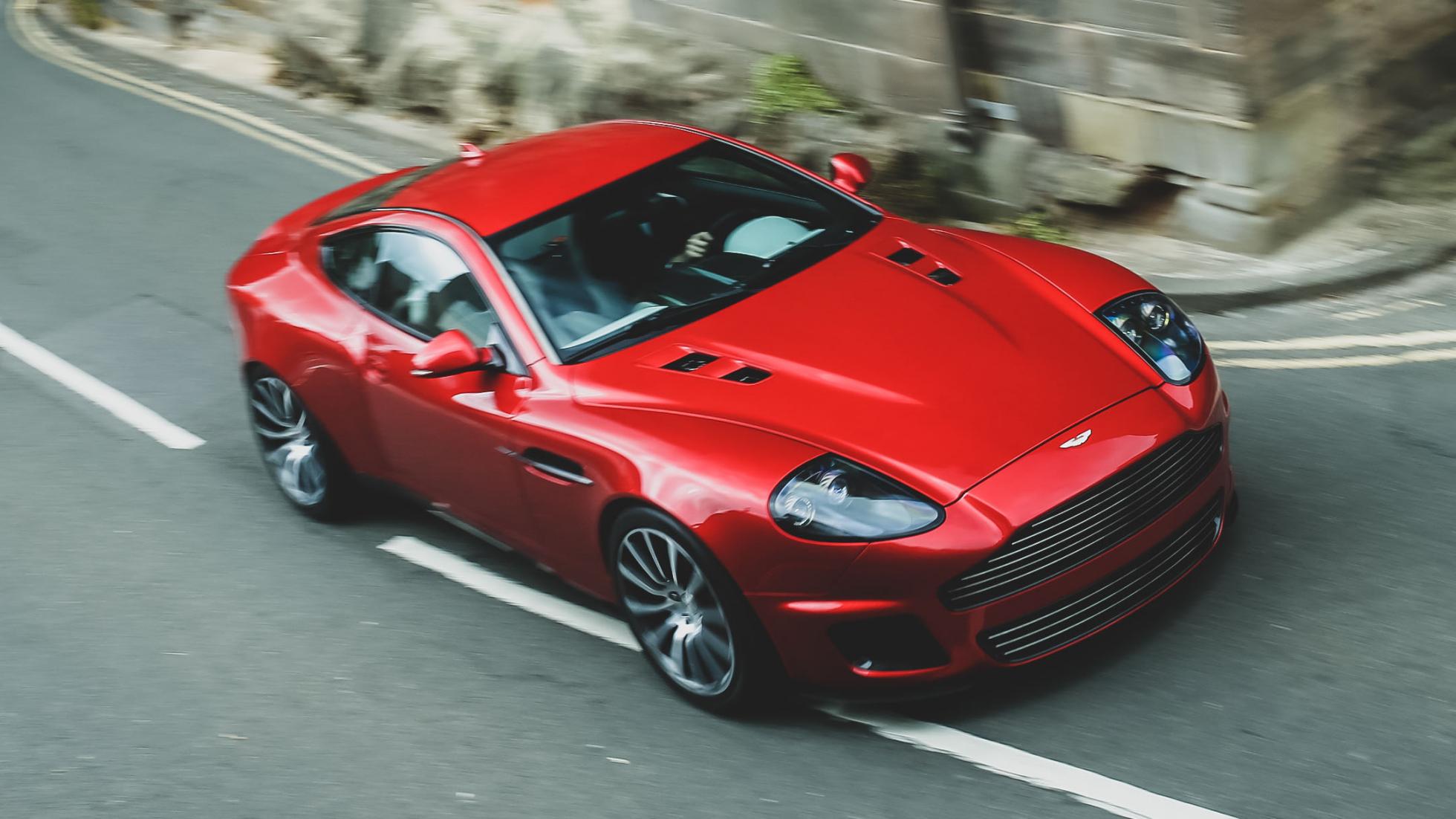 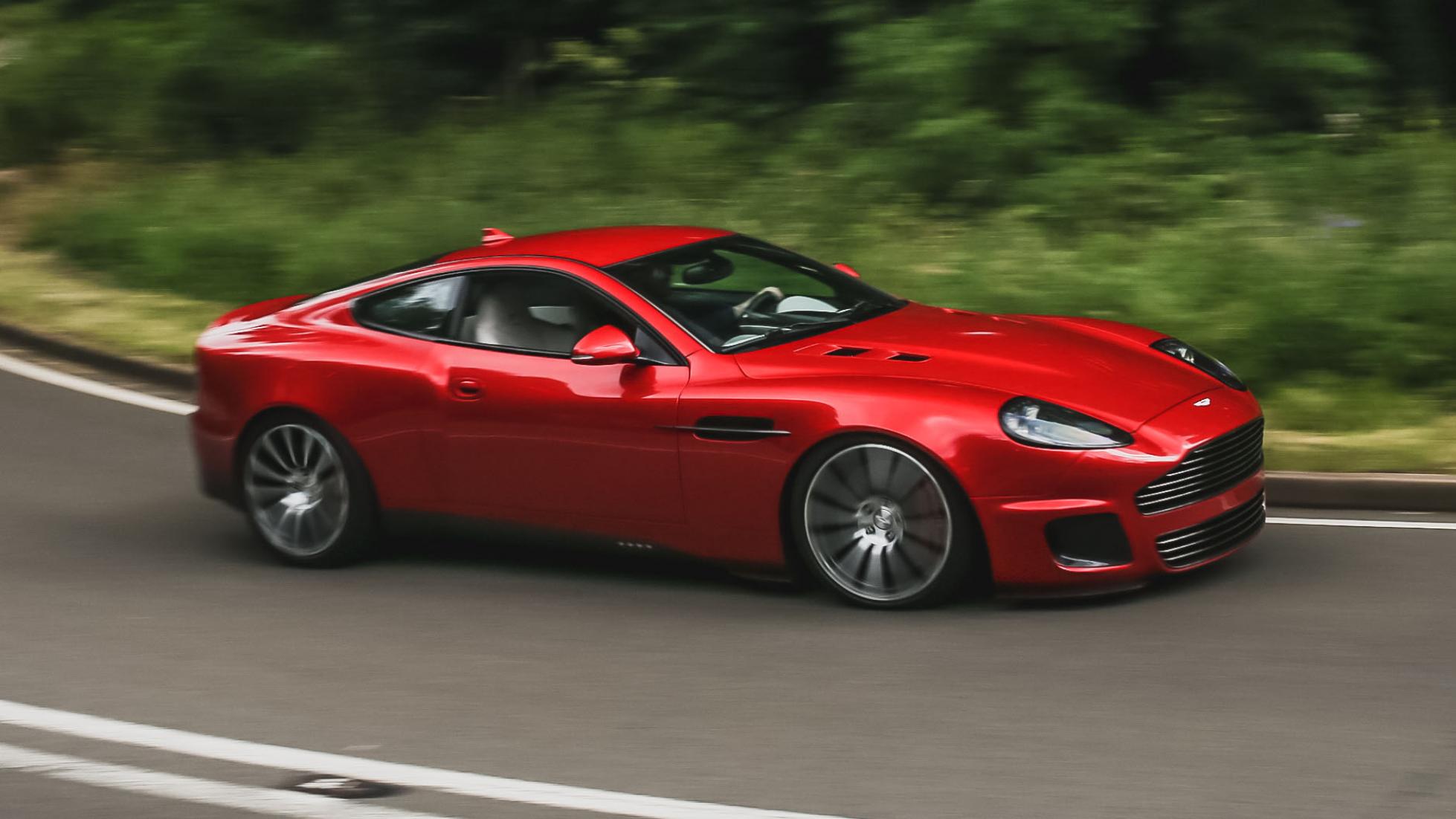 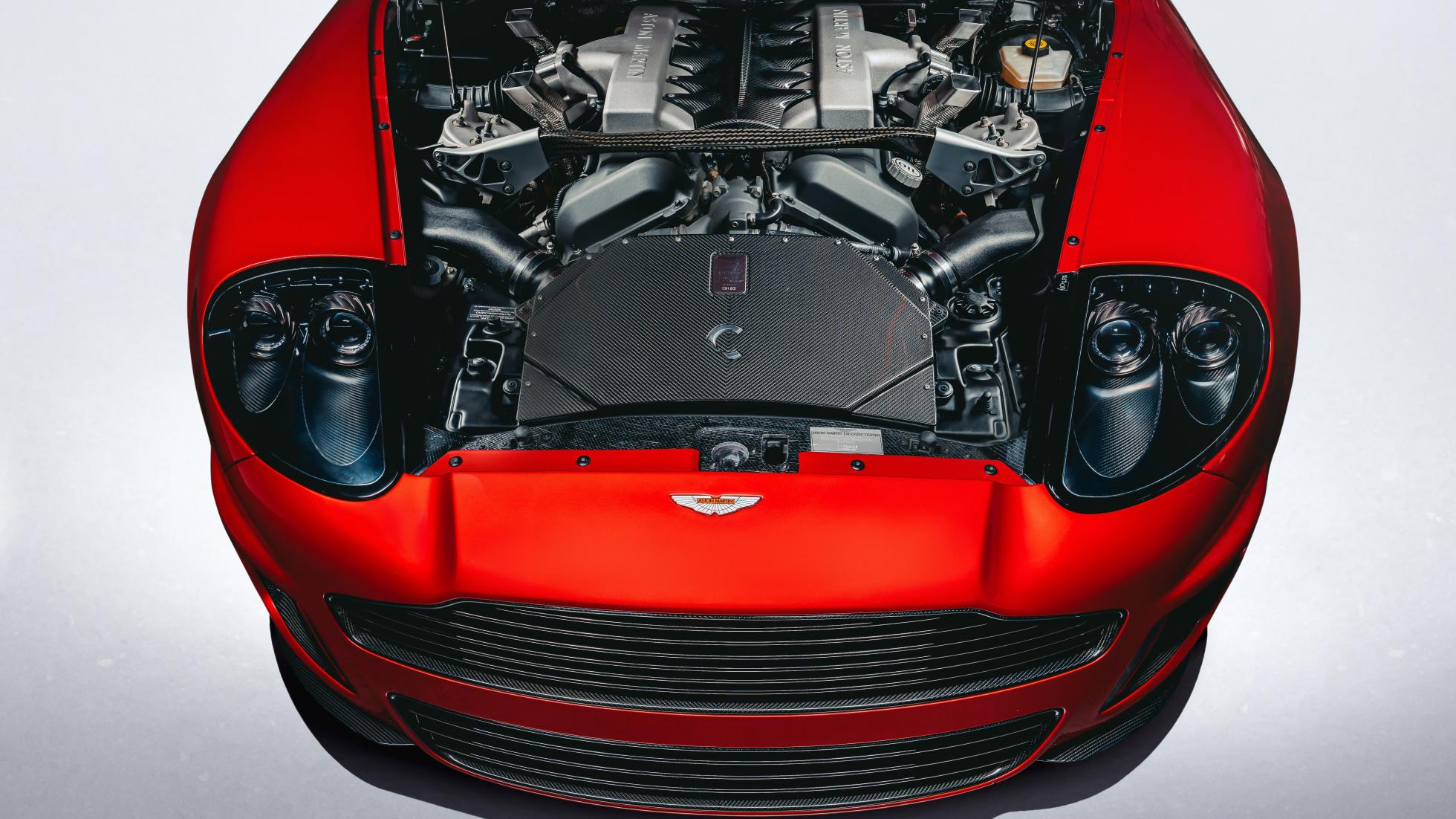 Just nine months after we first bore witness to the former Jaguar, Aston and Ford designer’s new project from his new company, comes this very red and very striking production version. Only 25 will be built, at a price starting from £550,000 each, or £450k if you BYOV (Bring Your Own Vanquish).

Before we get into the ‘what’, the ‘why’. Indeed, few would contend the original, Mk1 Vanquish was an uncharismatic, ugly car. Why would its own designer feel the need to go back and finish the job?

“I bought one,” Callum tells TopGear.com. “I’d never owned the car that I designed, believe it or not. A lot of people assume you just get one, but you don’t, I’m afraid.”

So he got one, finally. “And when I looked at it, I thought there are things with the car that are not quite right, now that I’ve learnt a bit more. I remember at the time it was somewhat compromised in some areas, because the budget was tight. I started to go about redesigning it for my own purposes.”

That process morphed into the car you see above; one subject to more than 350 engineering, design, and materials changes, and over 32,000km of testing on road and track.

It’s more powerful, too. The 5.9-litre V12 has been coaxed to 580hp, and features a bespoke carbon intake system that looks positively delightful, along with a specially tuned equal-length stainless steel manifold. The original Vanquish already sounded otherworldly; this one promises a “sonorous V12 howl”. Good times.

That monster of an engine is matched to your choice of manual, semi-automatic or fully automatic gearbox. “I didn’t think I’d be particularly enamoured by a manual,” Callum admits to TG, “but it was nicer to use. More involving, as manual cars are.” Overall, we’re promised a car that feels ‘tighter, sprightlier’. 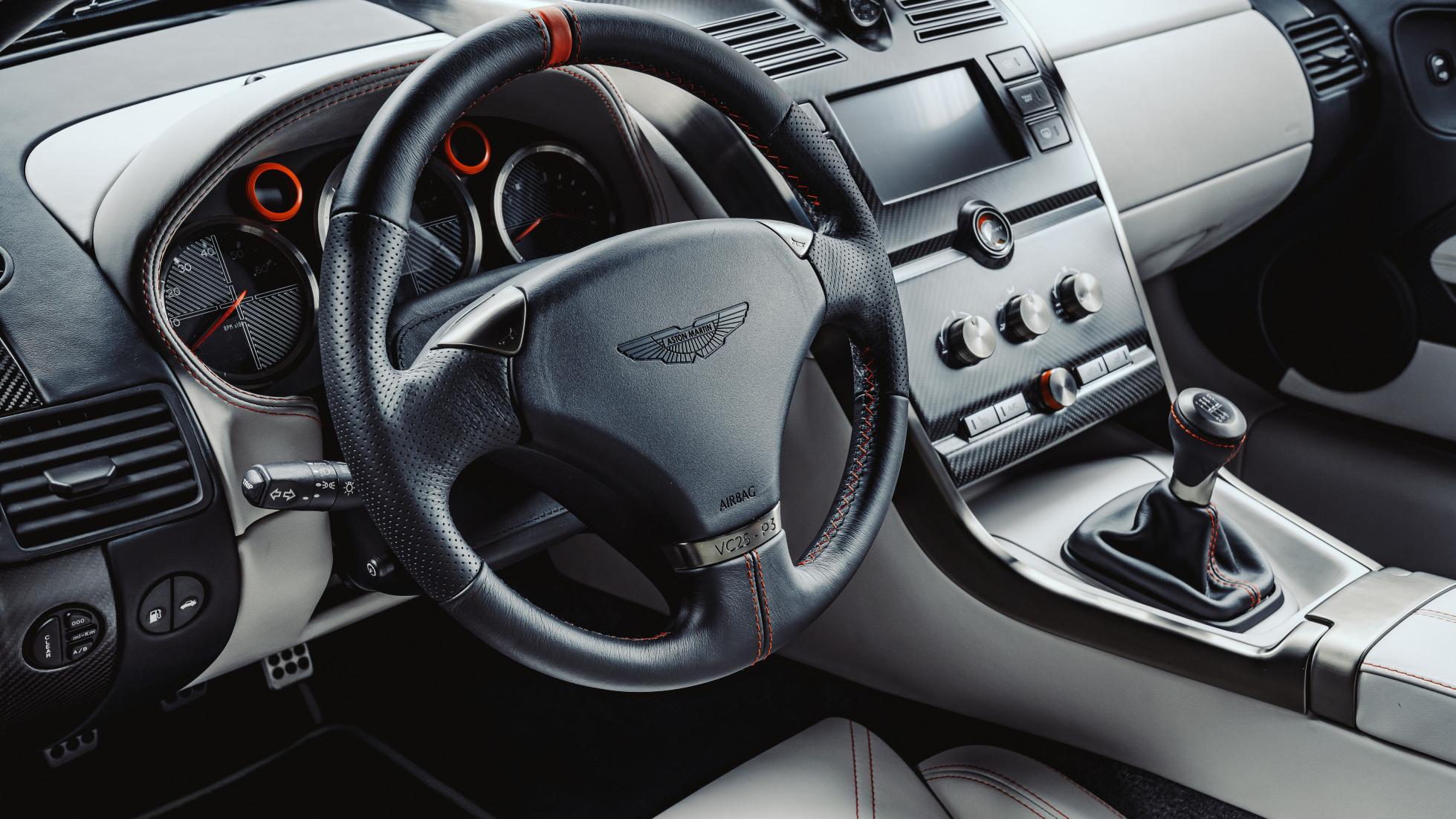 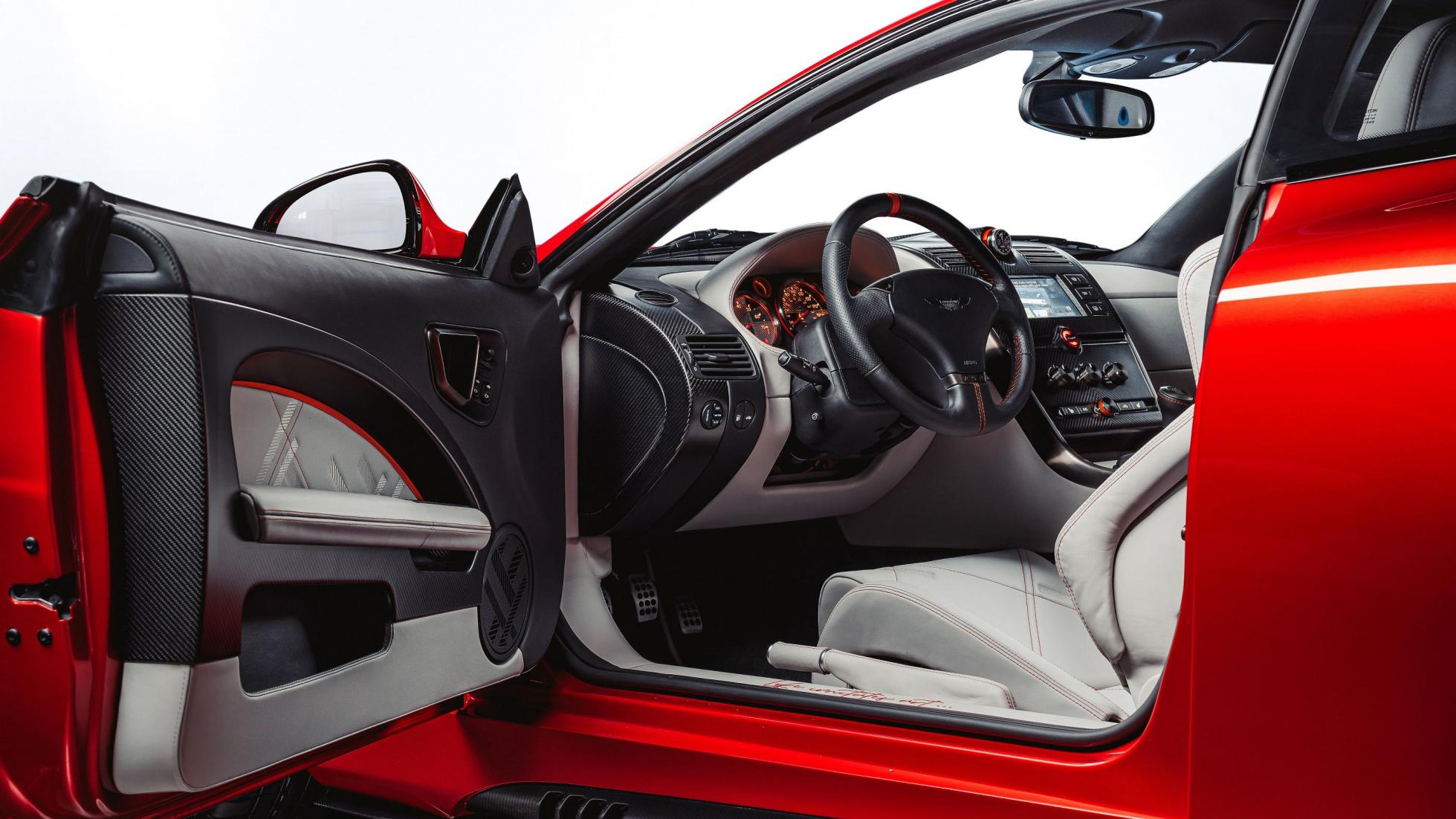 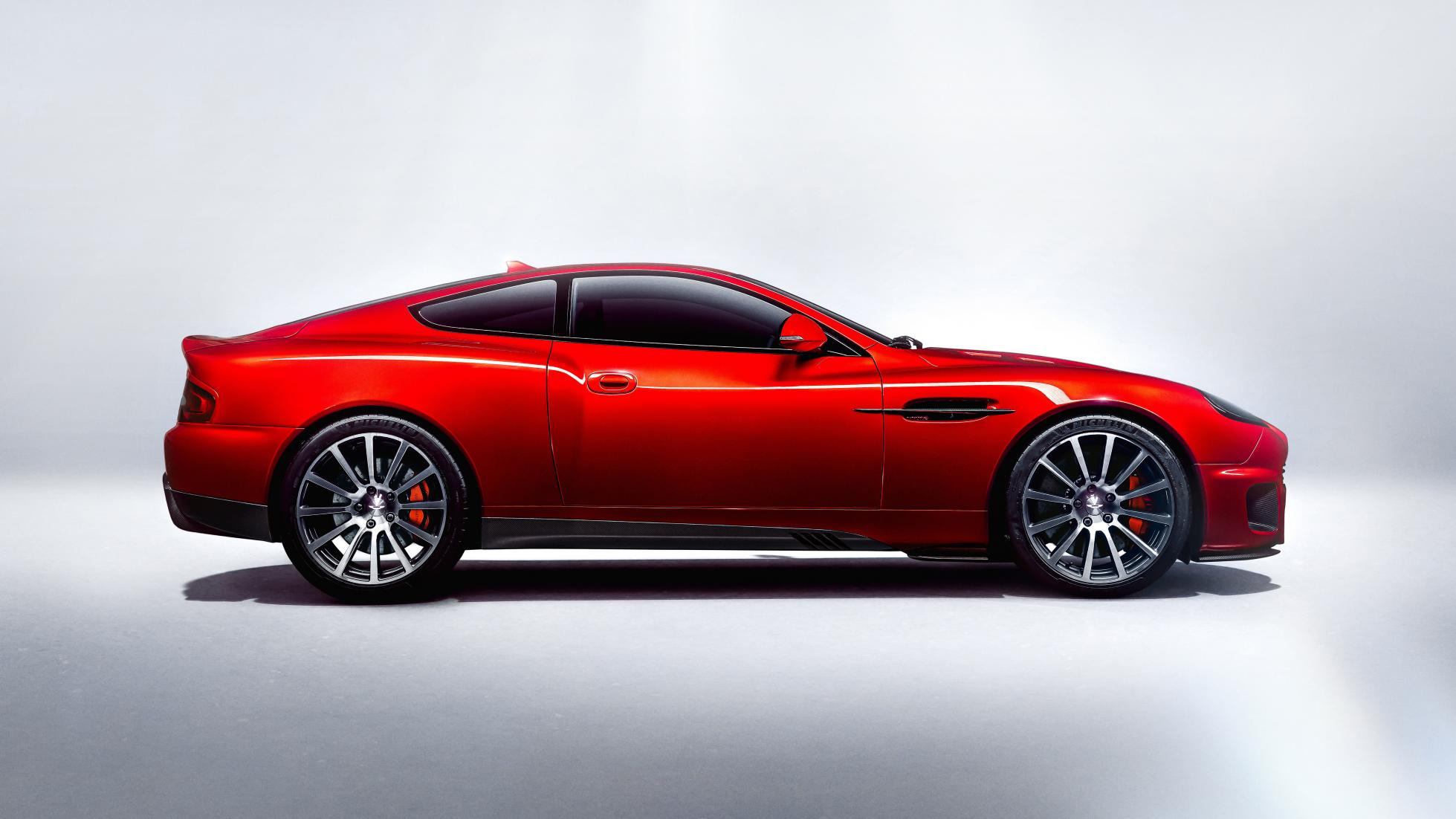 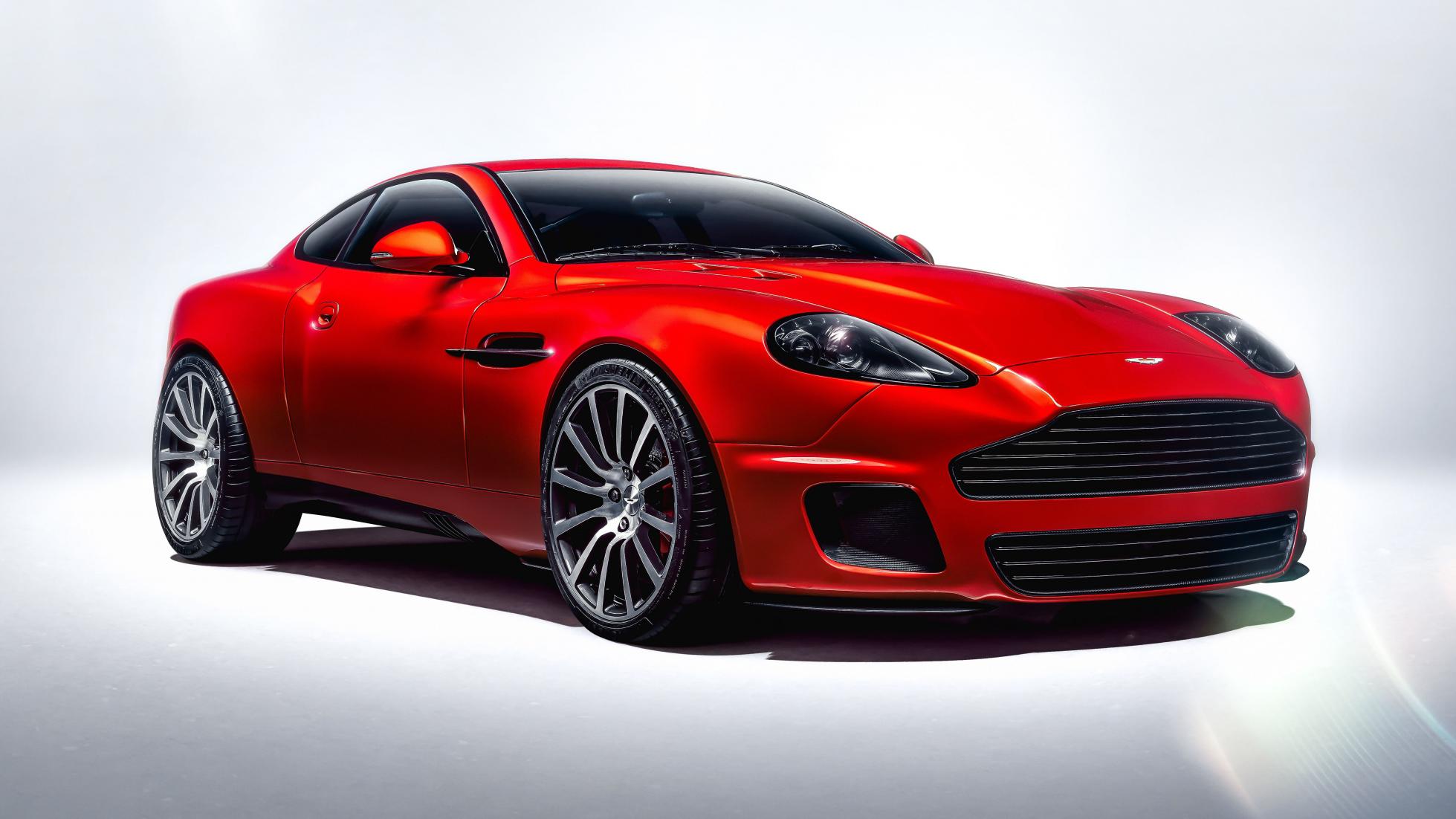 The front and rear are now more “assertive” and get a “modern feel”, there are LEDs for the head- and tail-lights, an ‘infinite’ number of body colour options (and eight trim colours), plus a rework of a part of the Vanquish Callum was never truly happy with: the interior. “I felt it was [originally] designed in a way that would be easy to put together. We’re building bespoke cars,” he tells us, “so it doesn’t have that necessity for manufacturing processes that we might have had before.”

Every surface and panel bar the airbags has been refreshed. Even the steering wheel is thinner, and you sit lower in the car than before. There’s leather everywhere of course – via Bridge of Weir Leather Company – a removable Bremont pocket watch, brushed or polished dark chrome details, and the option of walnut veneer instead of carbon trim. It still carries the “theme” of the original Vanquish interior, but here it’s executed with a little more attention to detail.

Built in collaboration with R-Reforged, the team will begin building the first batch of Callum Vanquish 25s in September – seven cars – with a further five currently in specification development.

“It’s one of my favourites,” Callum tells us of the original Vanquish. “It had the purest line of thought and execution of any car I’ve ever worked on before and since.” Despite this, refocusing it into this version was ‘pleasurable’. “You’ve seen it on the road, you learn the character of the vehicle, you understand why it’s there. Then you start to pick it apart.

“I’d like to think that if this car came out now, new, would it look a part of the world it belongs to? I think it probably does.” 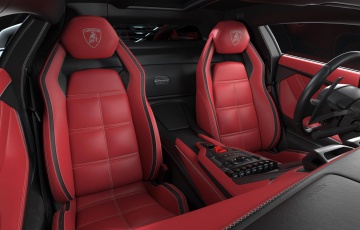 Official: the Lamborghini Countach LPI 800-4 has sold out