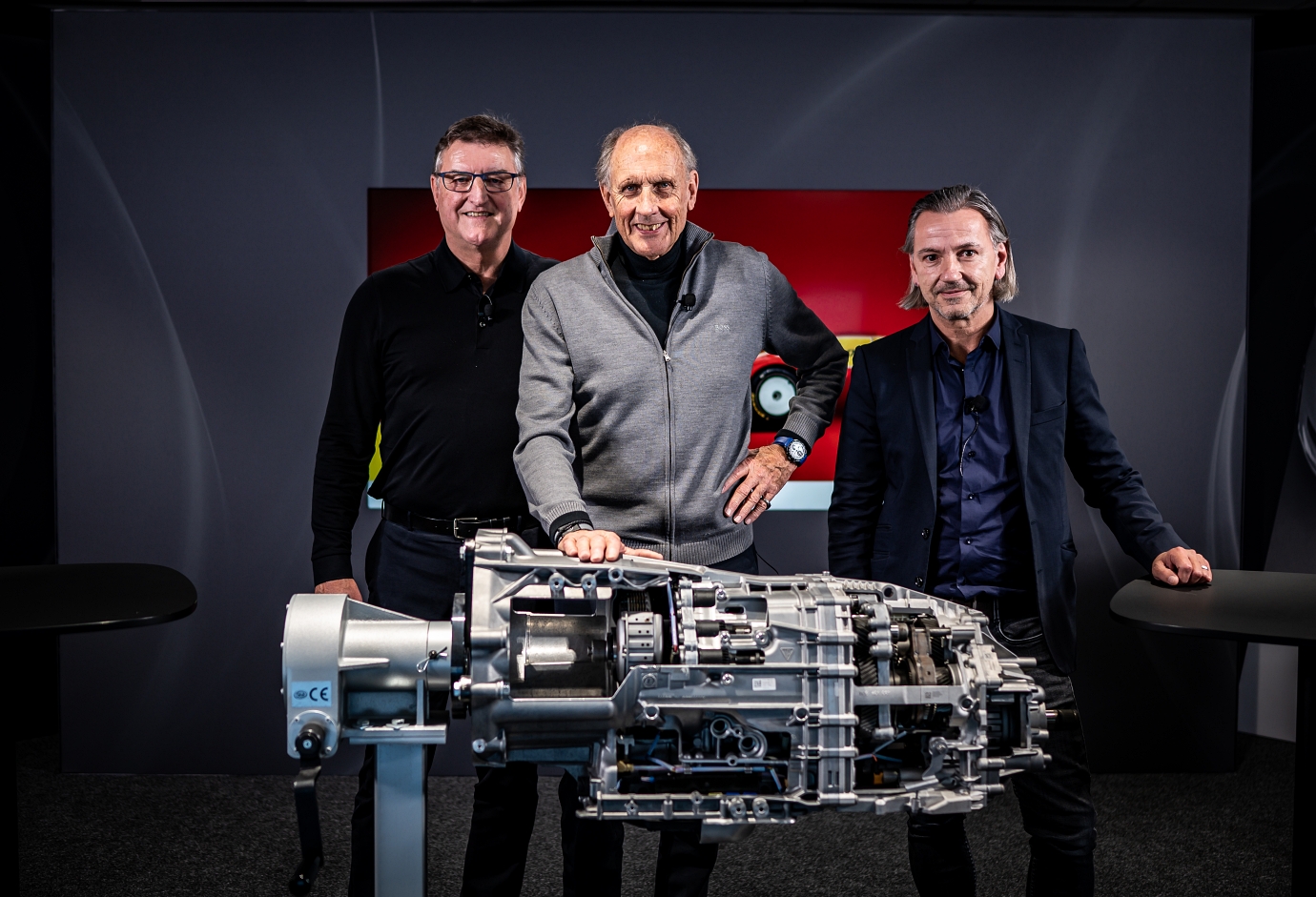 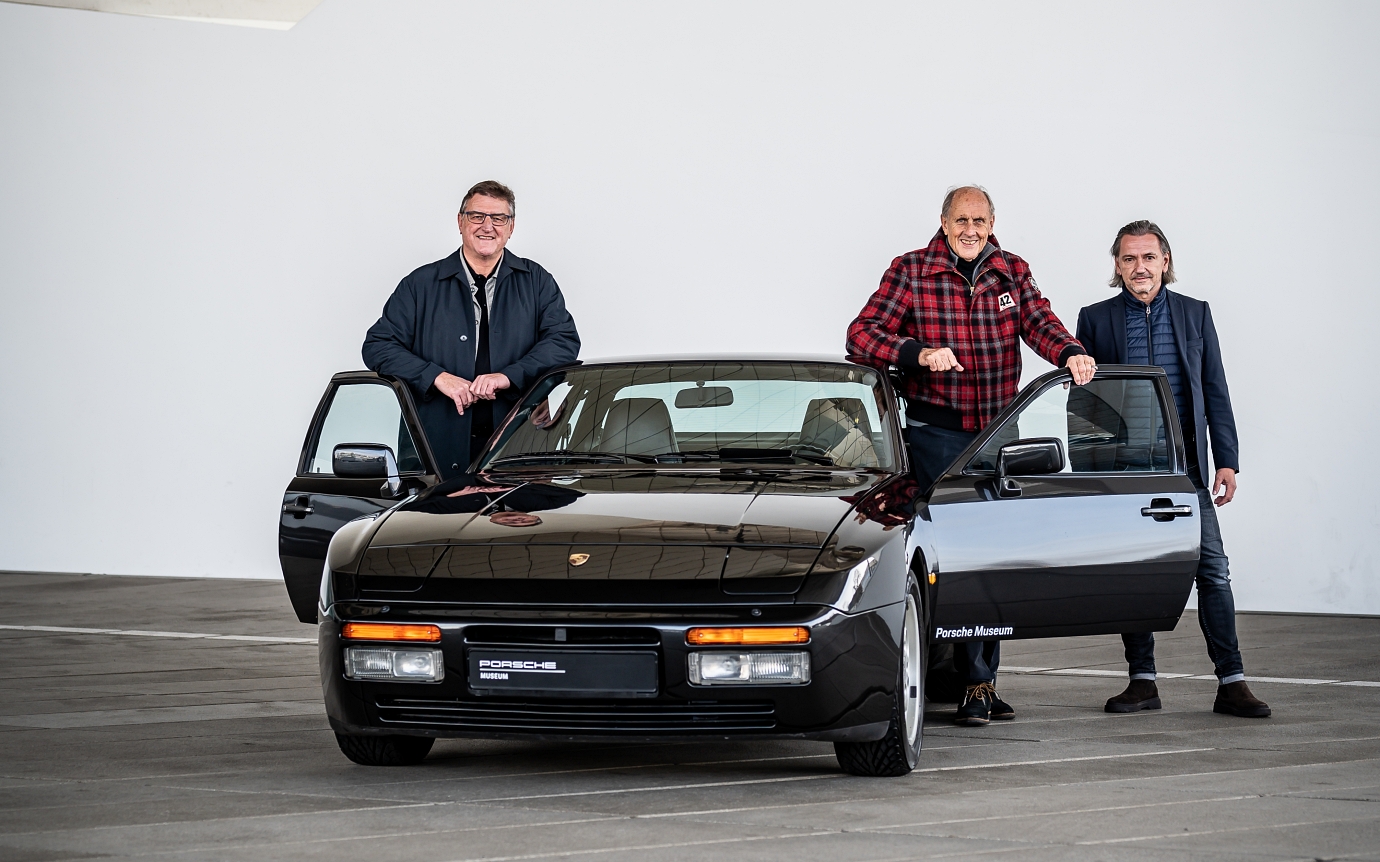 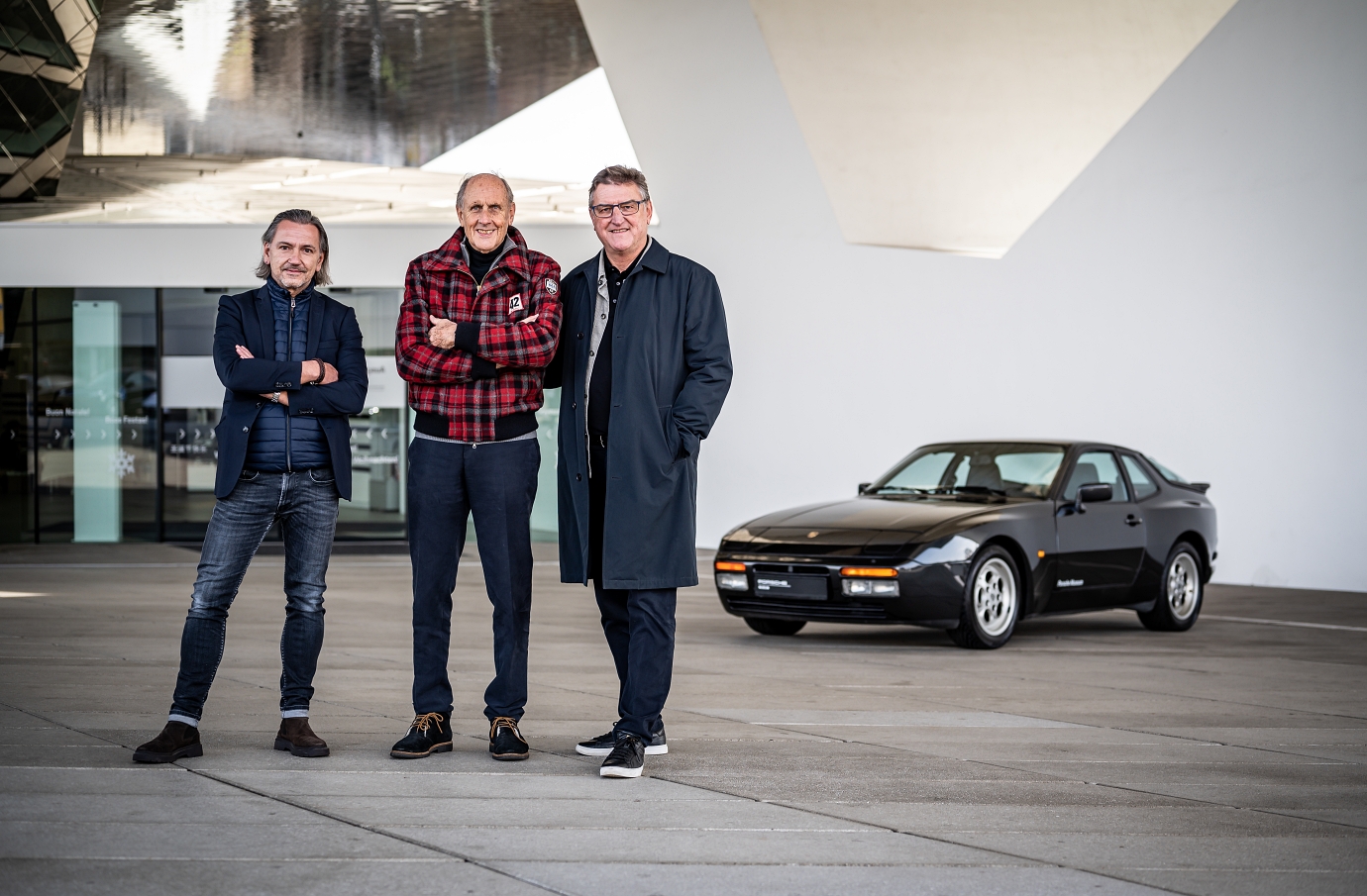 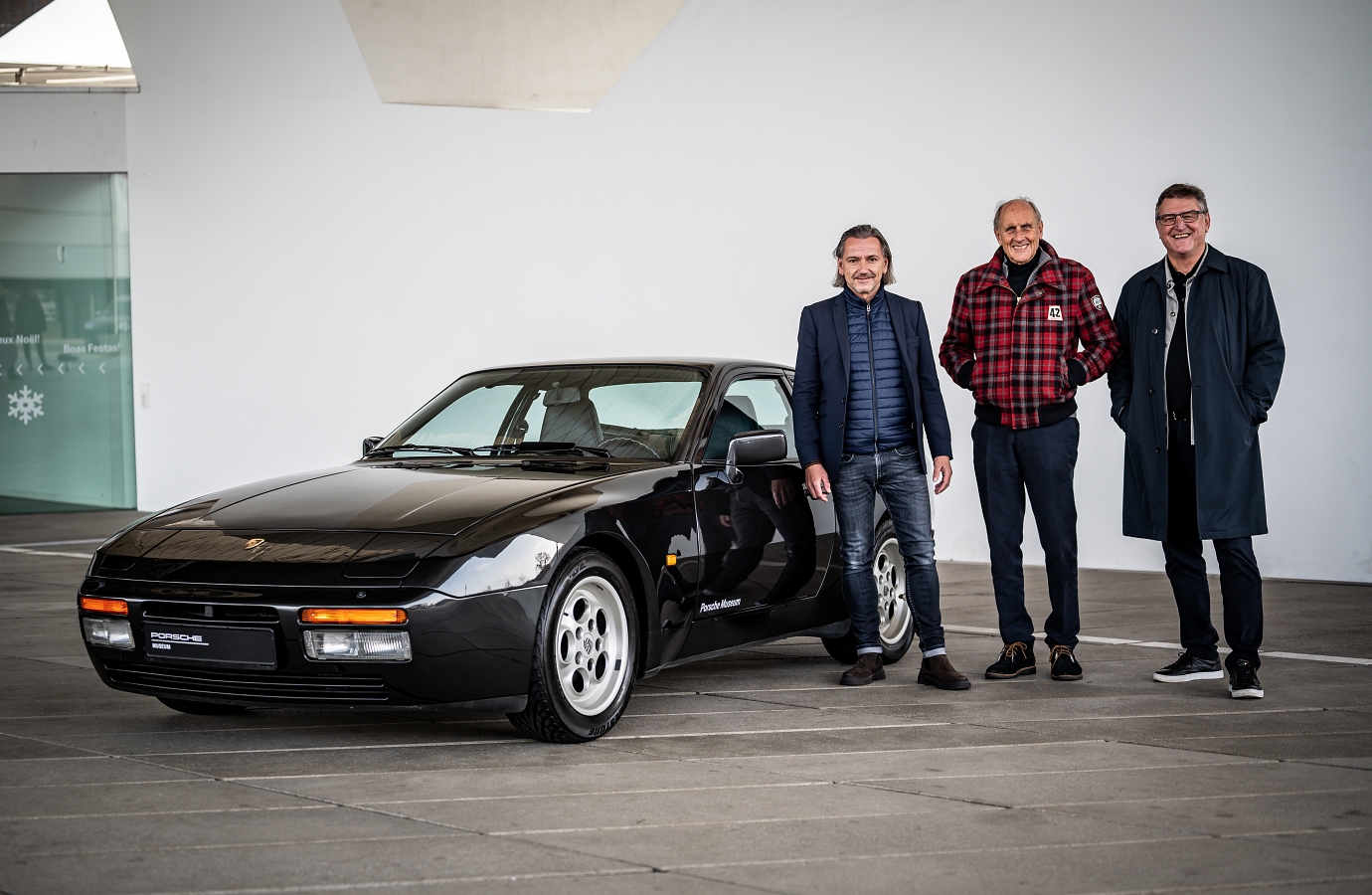 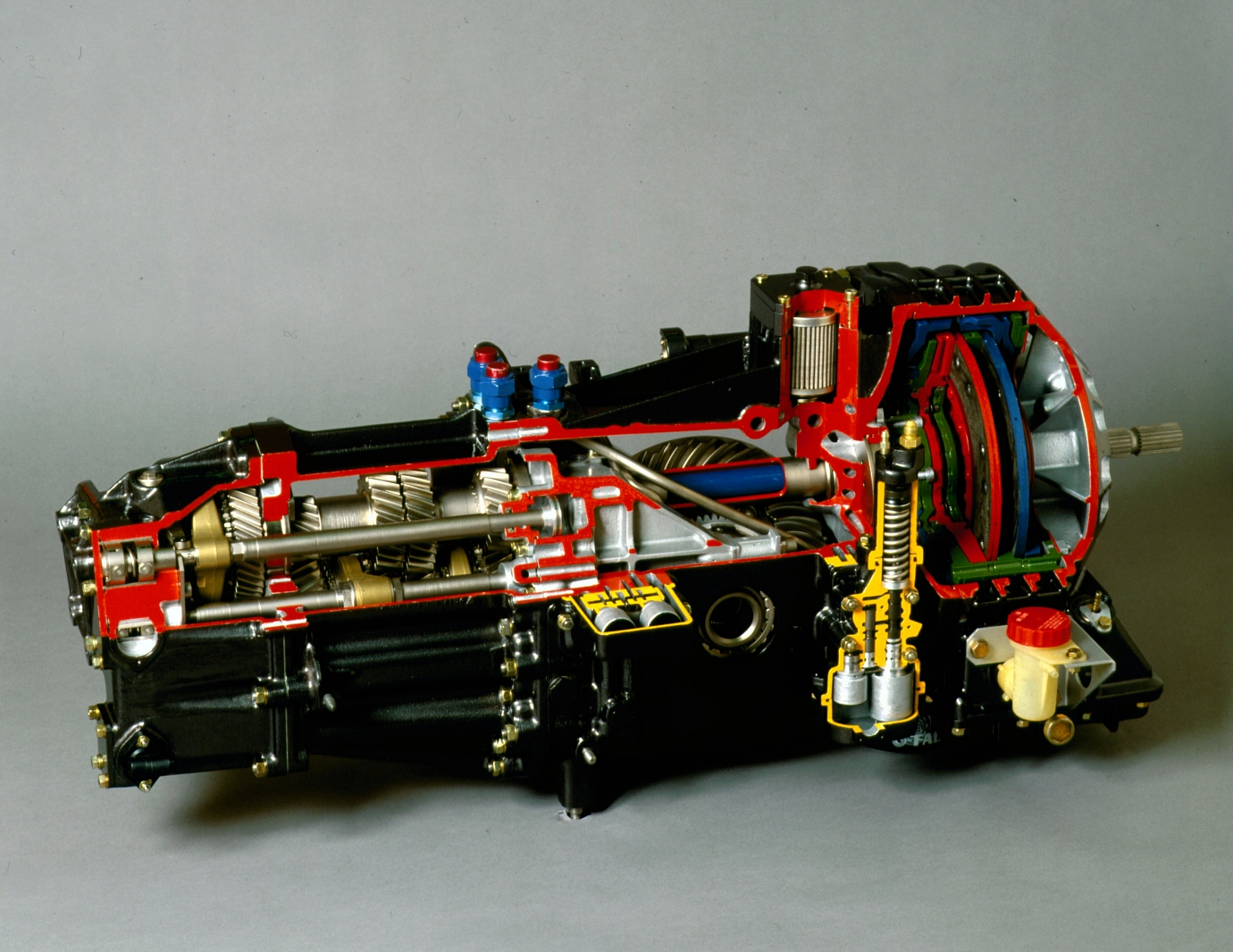 Compared to the lightning-quick responses of modern automatics and dual-clutch transmissions, manual shifting isn’t necessarily faster, but it connects man and machine in an evocative and intimate relationship.

Today, less than a handful of modern performance cars are available with a three-pedal manual gearbox.

It isn’t hard to see why some consider the dexterous coordination of hands, feet, sight and sound to be something of a dying art when most new cars allow one to practically get in and drive.

I can still hear the echoes of the grinding and gnashing of teeth by Porschephiles when Porsche declared the 991.1 GT3 and GT3 RS would only be available with PDK (or Porsche DoppelKupplung) dual-clutch gearbox.

Although the subsequent 991.2 would see the return of the manual (in addition to a manual-only GT3 Touring model), the GT3 RS would not turn back from being PDK-only.

Naturally this bumped up interest in the 997 and earlier iterations of the GT3 and GT3 RS, but if truth be told, we can see the point in PDK, especially if one is chasing absolute lap times. 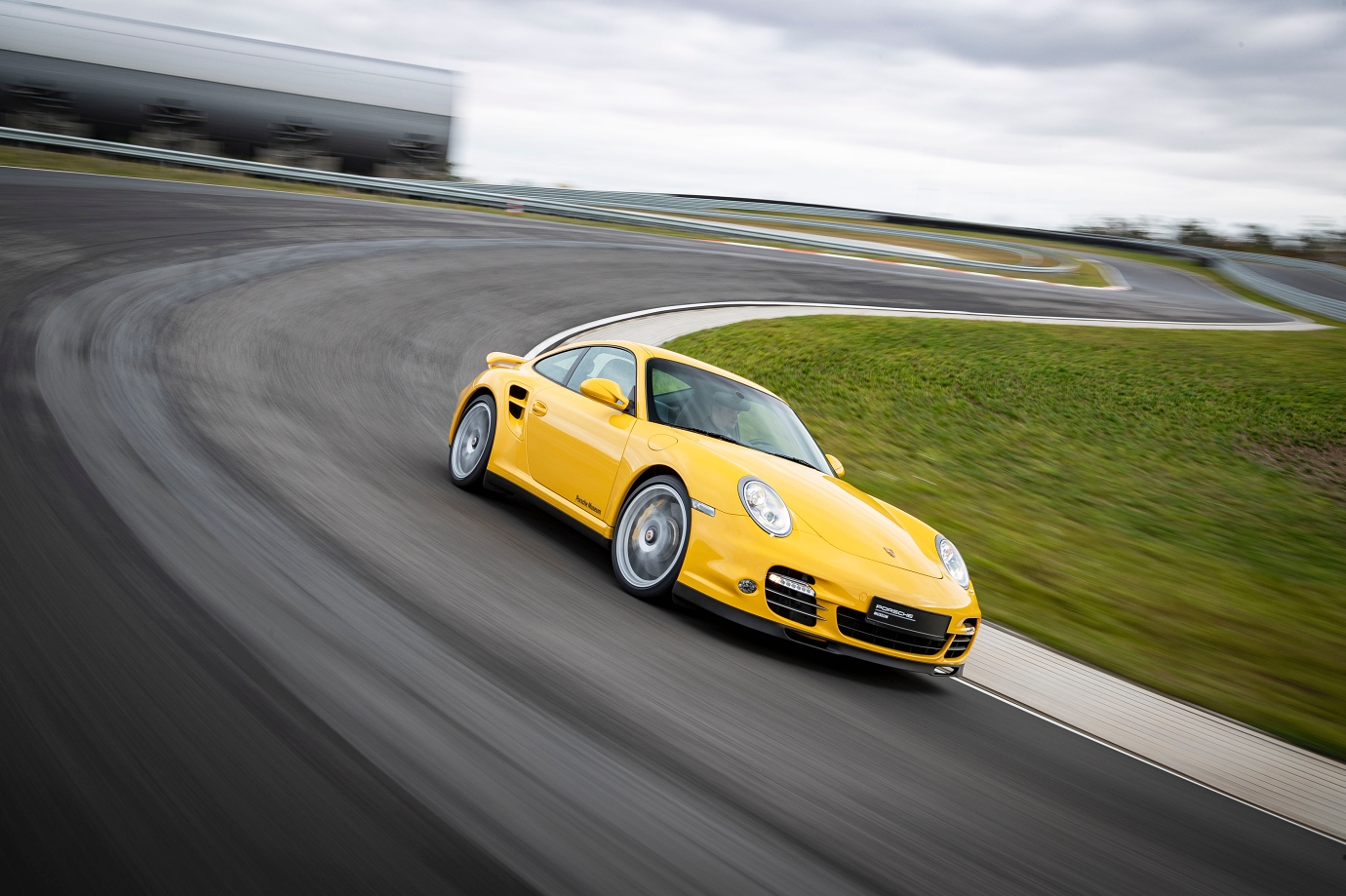 During a recent digital roundtable session with the OG PDK development team comprising Rainer Wüst, Hans-Joachim Stuck and Christian Hauck to celebrate the 40th Anniversary of the PDK, we’re told three-quarters of all 718 and 911 models delivered today are equipped with PDK, while in the case of the Panamera and Macan, the figure is as high as 100 per cent (no real surprise here, really!)!

“Every time I see a Porsche with PDK driving on our roads, I’m happy that there’s a bit of ‘Wüst’ in it,” quips Wüst, who first worked as a gearbox test engineer from 1971 and later as Head of Chassis Development at the Development Centre in Weissach until 2009.

Don’t get me wrong, this author loves a great snickety-snikt manual for pure driving enjoyment during fast-road use, but if it’s b*lls-out time-attack-type driving, it’s hard to beat the pace and precision of a PDK gearbox, which embodies the best of the manual and automatic worlds.

After all, it is exactly because of all the visceral elements involved in manual shifting (which we enjoy!) that add to lap-times – this and the worry of mis-shifting.

In racing, it’s less about driving pleasure and more about maximum attack, so having one less variable to deal with lets the racer concentrate on steering/braking and maximising the aero of the high-downforce race-cars, without ever taking his/her hands off the steering wheel. 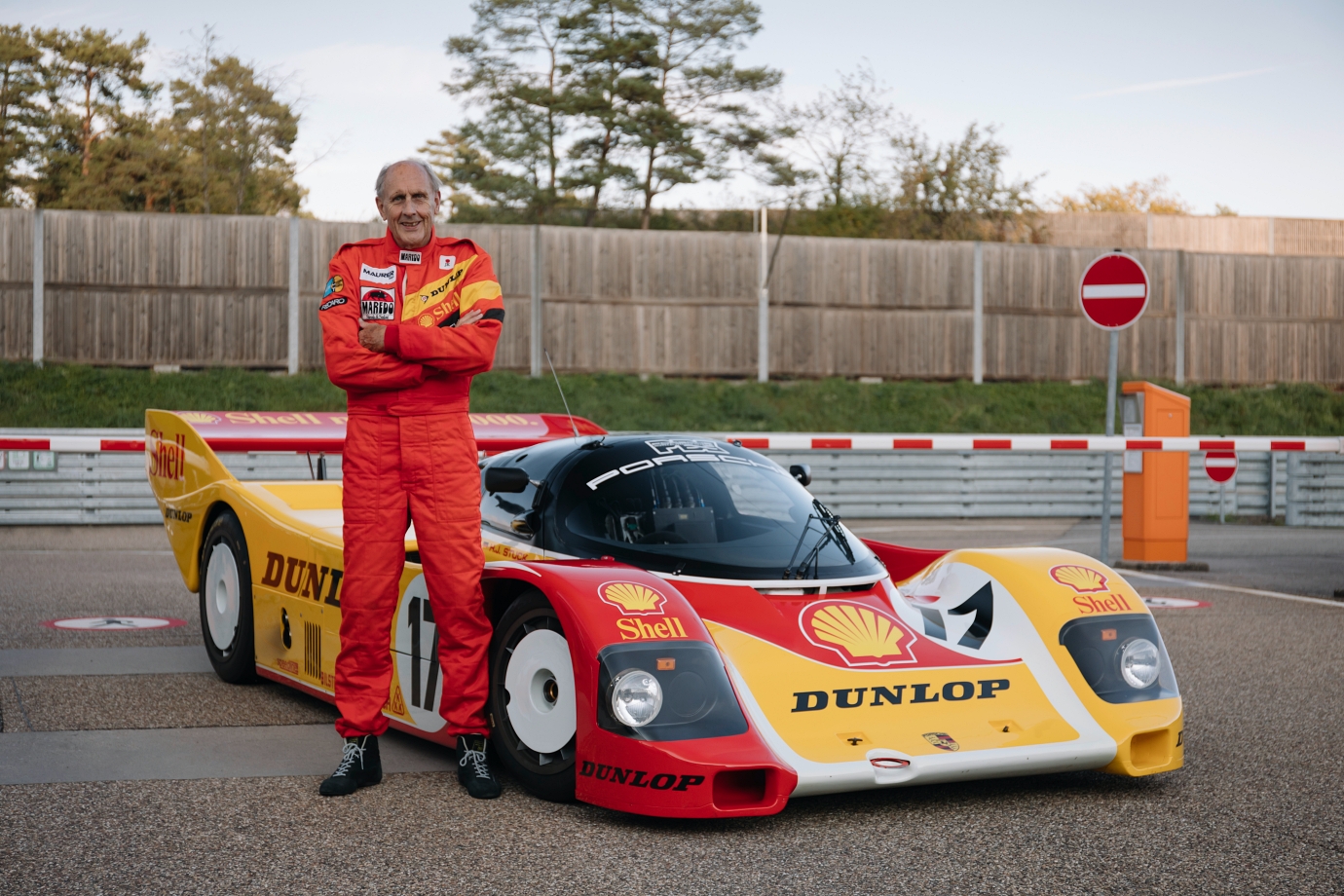 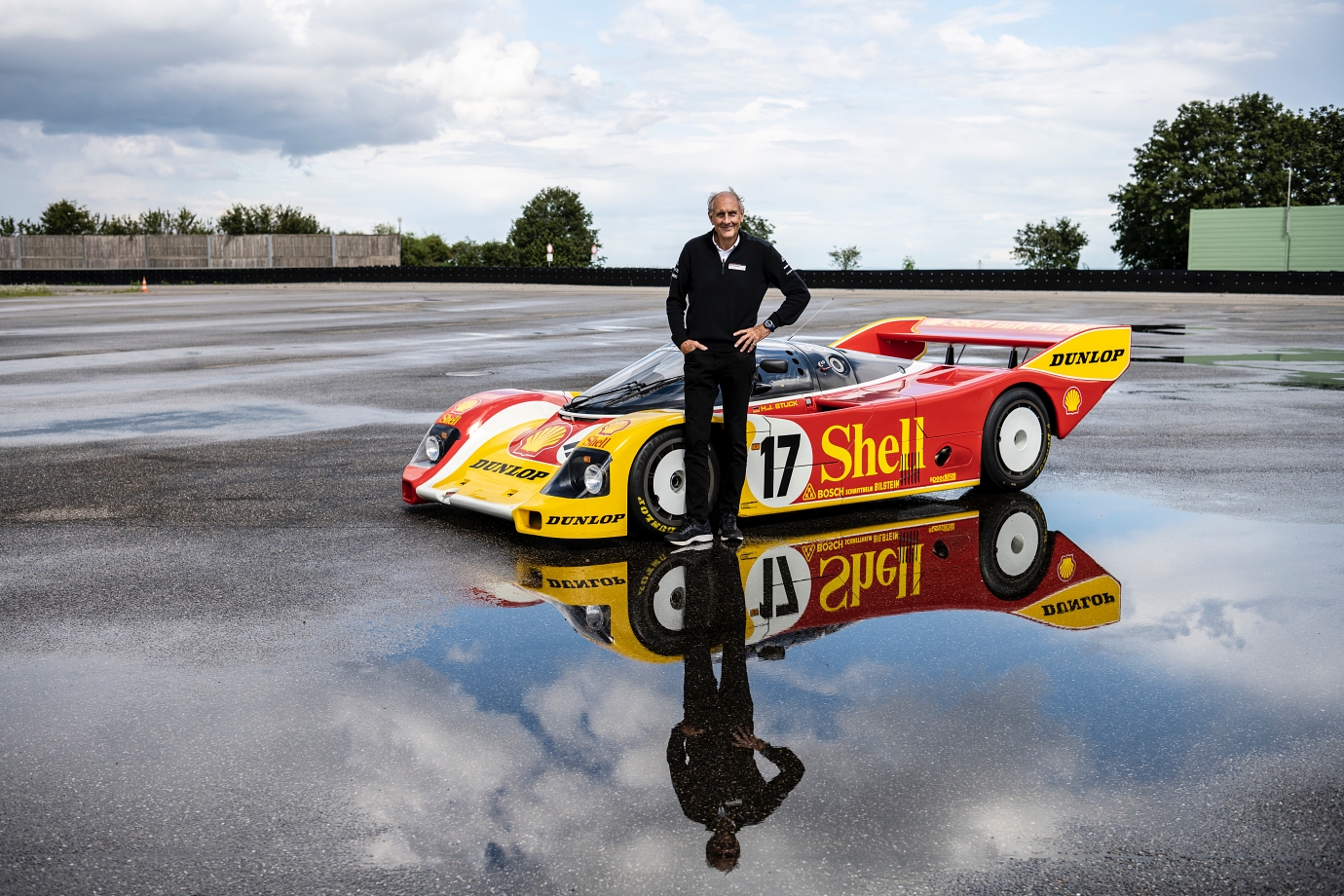 “Being able to keep your hands on the steering wheel when changing gears under full load felt very good right from the start,” says Hans-Joachim Stuck who, as a racing driver, was instrumental to the further development of the PDK. “We were able to shift and drive much faster with no interruptions to traction.”

What does this mean? For optimum seamless shifts and the fastest times as you tackle corner after corner and lap after lap, there’s only one recourse – PDK.

The fast and furious powerband of the latest RS models means it’s no longer possible (or at the very least, very hard for mere mortals like us) to execute precise up/down-shifts perfectly, lap-after-lap, with a manual transmission. PDK wasn’t just forged in the crucible of gruelling race-track endurance motorsports conditions, because it also served transmission duties in the world of rallying.

Walter Röhrl piloted an Audi Sport-Quattro S1 with PDK (car pictured) to victory in its first outing at the Semperit Rally at the end of 1985.

The benefits of full-throttle powershifts with the PDK gearbox proved advantageous in rally conditions, especially given the frequent up-/down-shifts required in the ever-changing and wholly unpredictable surface conditions of the rally stages. In fact, anoraks might like to learn that the idea of a dual-clutch gearbox was mooted from as early as the mid-1960s, with a prototype 924 with PDK produced in the late-1970s as a ‘Vehicle 2000’.

'Vehicle 2000' was Porsche’s vision of a future vehicle to optimise fuel consumption created for a competition organised by the German Federal Ministry of Research and Technology to challenge the automotive industry after the fuel crisis of the 1970s.

“Sometimes technology takes a long time to mature. Porsche was a pioneer – 20 to 30 years ahead of its time,” says Rainer Wüst. “However, the powerful control electronics to implement the sensitive clutch control necessary for installation in production cars were not available at the start of the 70s.”

The no-compromise, full-bore shift ability of the race-car had to be tuned for sensibilities of the road-going cars (and their owners).

Also, unlike race-cars that could be rebuilt after each race/season, the PDK application for road-cars had to work over the lifetime of the car and remain smooth during daily-drive and hard driving scenarios, as well as return an efficient fuel economy.

Wüst elaborates, “The PDK is getting very close to the efficiency ratio that a manual transmission offers. What you need in the PDK is a bit of additional energy input for shifting. That's the difference between the PDK and the manual gearbox. We've also added automation to the PDK, so there is no manual shifting required. For example, if you want to save fuel with a manual gearbox, it depends on shifting behaviour and shifting discipline of a driver – with the PDK, we’ve replaced this with shifting logic. A clutch is no longer required and we were able to introduce some high convenience features, such as easy and smooth launch control and automatic launch. Hence, it's the combination of taking the best from the manual transmission and taking the best from an automatic transmission that we implemented in the PDK.” Christian Hauck, Head of Electric Drives and Transmission at Porsche

With PDK in its third generation, what's next for the transmission? Christian Hauck (pictured above), Head of Electric Drives and Transmission, tells us, “With BEVs (like the Taycan 4S here), the issue of acoustics is becoming more dominant, because if you don't hear the sound from the engine, you can concentrate on the sound of the transmission. If you ask me, we won't hear any acoustics from the gearbox. In addition to matters of efficiency and weight, transmission sound (or the lack of) will be the main development targets.”

Hauck adds, “We learned a lot about control and take-off strategy with the PDK models, as well as efficiency issues. All this knowledge that we learned from the previous developments, we put into the development of the Taycan's two-speed transmission. So it's not eight(-speed) anymore, like the PDK. We just have two in the Taycan and maybe in the future, we will just have one. Nevertheless, we learned so many things with the PDK development that fully-electric vehicles will be able to take advantage of.”

All is not lost though, because as always, Porsche has its finger on the petrolhead’s pulse.

Not only do we have the lightning-quick PDK for hardcore RS models to chase maximum attack lap times, Porsche has retained the three-pedal stick-shift manual for its Type 992 GT3 and GT3 Touring models for those in pursuit of driving pleasure.

Now, if this isn’t having your cake and eating it, we don’t know what is…